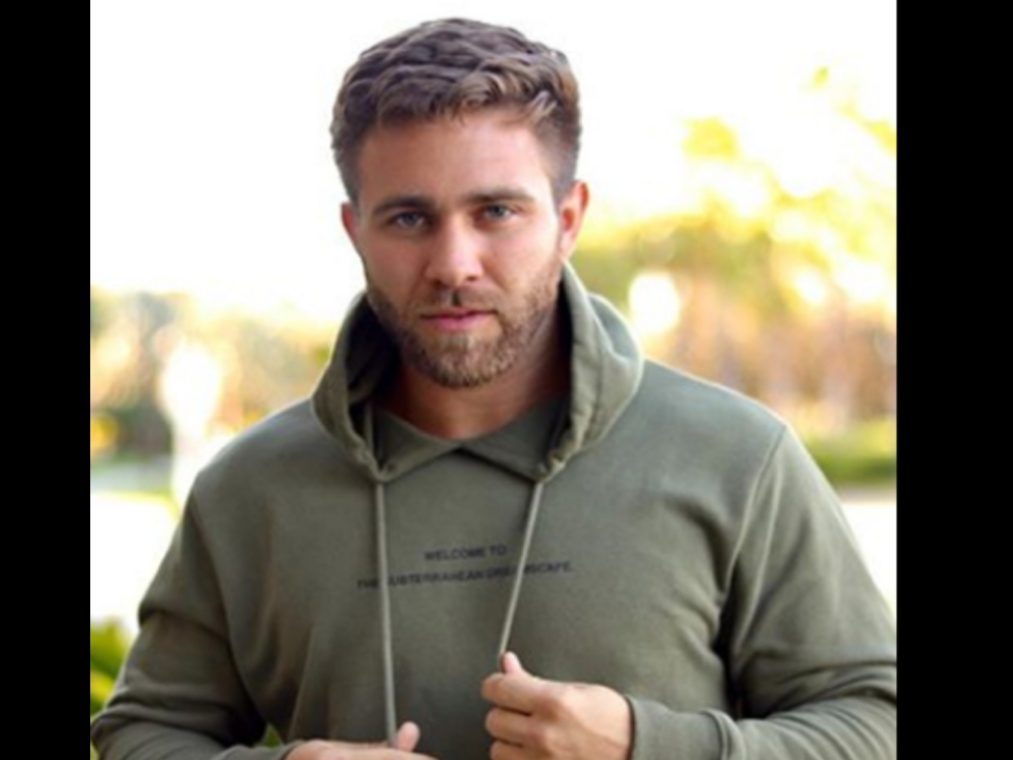 You must be aware of the reality television show Siesta Key, which premiered on  MTV. It has released its fourth season on 16th June 2021. The show gained much popularity, especially among teenagers. If you are one of the fans of the above reality show, you must have come across Tate Sweatt. He is an American actor who isn’t on the lead. But he has played quite a role in the show with his friends Garrett Miller and Will Gray. He is one of the reasons for whom the show got such success and fame among the audiences. Tate Sweatt is handsome, cute, and good-looking enough to drive his female fans crazy. His blue eyes and blonde hair makes him look more handsome, bold, and cute at the same time. So, let us take a look at the net worth of Tate Seatt.

Well, he has massive followers and fans across the globe. His fans are curious to know his earnings. What is he famous for? What does he do for his living? How much does he earn? We shall cover all these questions here in this article. Without further ado, go ahead and get into the article to know about Tate Sweatt’s career and earnings. 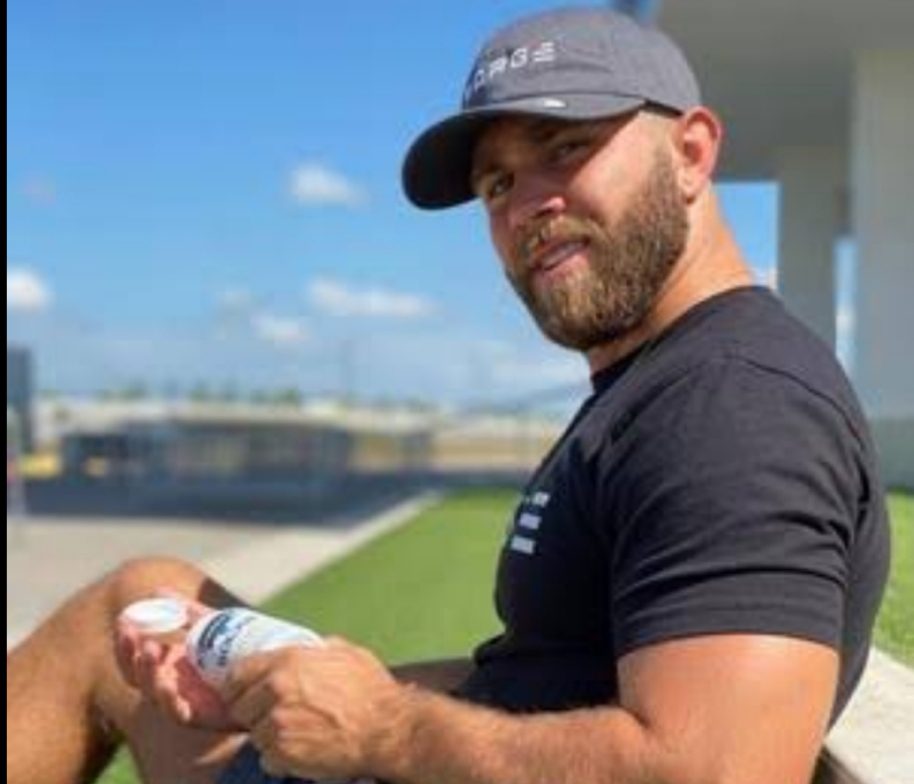 He was born in Crestview, Florida. However, he is living in Dade City, Florida, since June 2021. Tate Sweatt was born to his mother, Nikki Sweatt, and his father, Chris Sweatt. He is very close to his family, especially his mother. On 18th June 2021, he has shared a picture with his mother on his Instagram account, wishing her happy birthday. This shows how much mother’s lad he is. He attended Crestview High School and graduated from there in 2013. Later in 2017, he joined Saint Leo University and pursued a major in sociology. There he played baseball for Saint Leo University.

Tate Sweatt gained recognition after his appearance in the fifth episode of the reality show Siesta Key along with his friends Garrett Miller, Will Grey, and Garrett’s girlfriend. He has earned rave reviews from the audience for his performance. Apart from being an actor, Tate Sweatt works as a fitness trainer and nutrition specialist. He is a fitness freak and is not shy about posting his shirtless pictures on social media platforms. Besides, he is also the brand ambassador of Forge Supplements.

His Instagram account holds 74.1k followers (as of 2nd August 2021), filled with his cute, handsome pictures. Also, his Twitter account, which holds 2660 followers (as of 2nd August 2021), shows how confident he is about his physique. He has joined Tiktok and has accumulated a massive number of followers, that is, more than 600,000. Tate Sweatt is very popular on social media platforms. In Tiktok, he posts comedy and dance videos. He also lip-syncs on trendy songs, which gained him a large number of female fans. His Tiktok videos have achieved 7.6 million likes which is huge. He collaborated with many social media influencers, which gained him more popularity in the industry.

Also Read: Joey Jordison Net Worth: How Much Was The Musician Worth?

Tate Sweatt Net Worth: How much does he earn for his living?

Tate Sweatt has an estimated net worth of $30,000. He is a young and talented person. A major portion of his earnings comes from brand endorsements, modeling. Tate Sweatt has an OnlyFans account which is an additional source of his income. He has opened this account for his extra pay. As of 2021, he charges a $10 per month subscription and $21 for three months subscription. Also, he has earned some amount of money from Saint Leo University, for which he played baseball. Tate Sweatt is believed to achieve more in his future. His fans wish him good luck in his future. He has a massive fan base who love him for his cute looks, good acting skills, and also for the person he is, as he is very family-centric. Everything that a female wants from a person. We can’t wait to see him in any of the upcoming shows.

Also Read: Ray J Net Worth: How Much Does This Actor Earn?