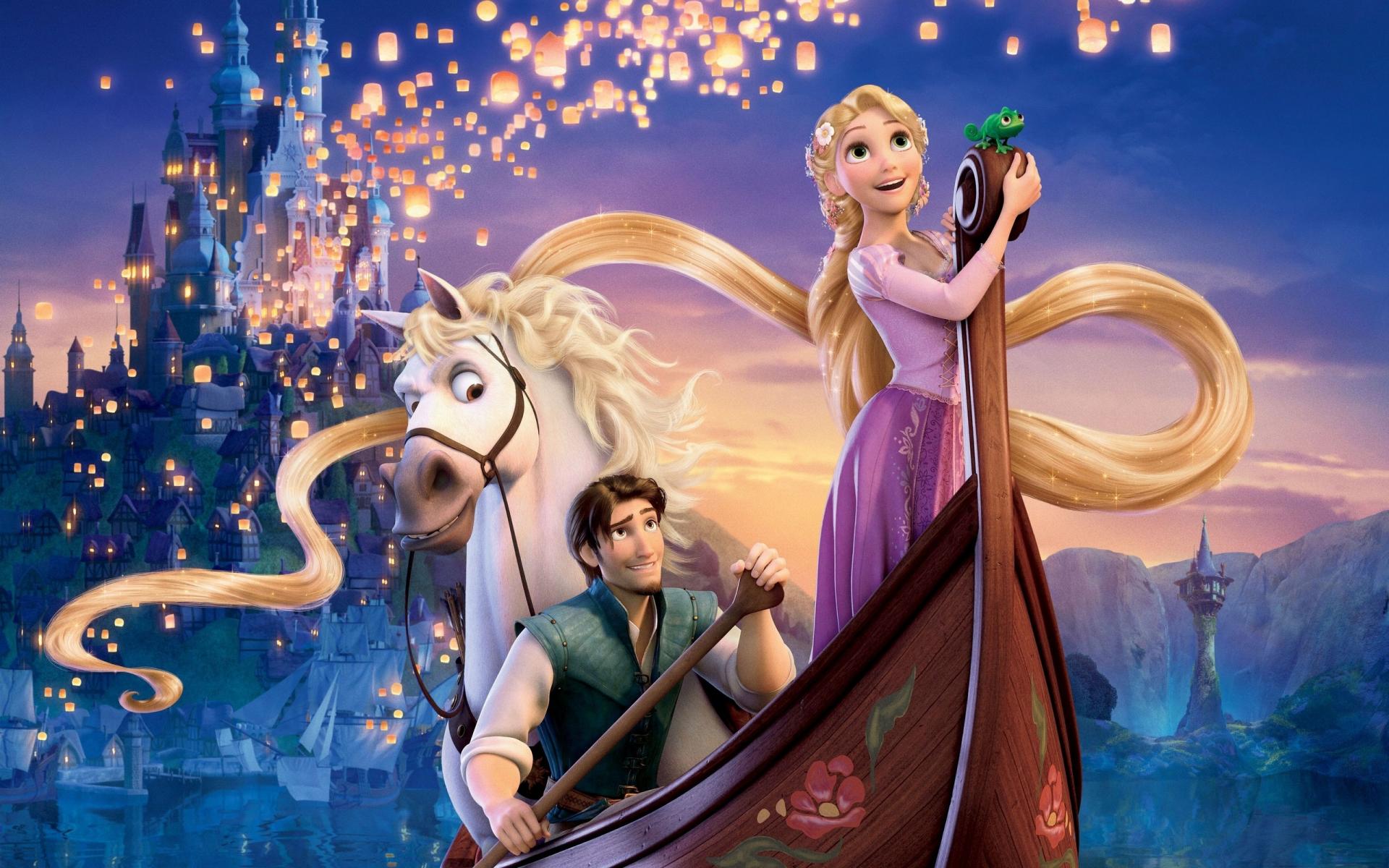 Disney has been very popular for its animated feature films which have garnered fans all around the world. Tangled is one such movie among all those animated films which was a huge hit for Disney. The movie hit the theatres in the year 2010 and received a very good response at the box office. Since then, the fans have been waiting for “Tangled 2”, a direct sequel to the original movie from 2010. However, here we are after more than eleven years and still, no sequel to the movie has come out. This has the fans always asking the question about the release date of “Tangled 2”.

Tangled is a story based on the “Rapunzel” fairy tale which was a part of the fork tales by the Brothers Grimm. It was released on the 14th of November in the year 2010, although that was not a general release. The movie was released for the general audience on the 24th of November 2010. The movie was a huge box office hit and grossed millions of dollars. There have been several requests by the fans for a sequel which should have been made way back. However, there have been some rumors about a sequel being developed at Disney Studios which has the fans wanting to know more about it. 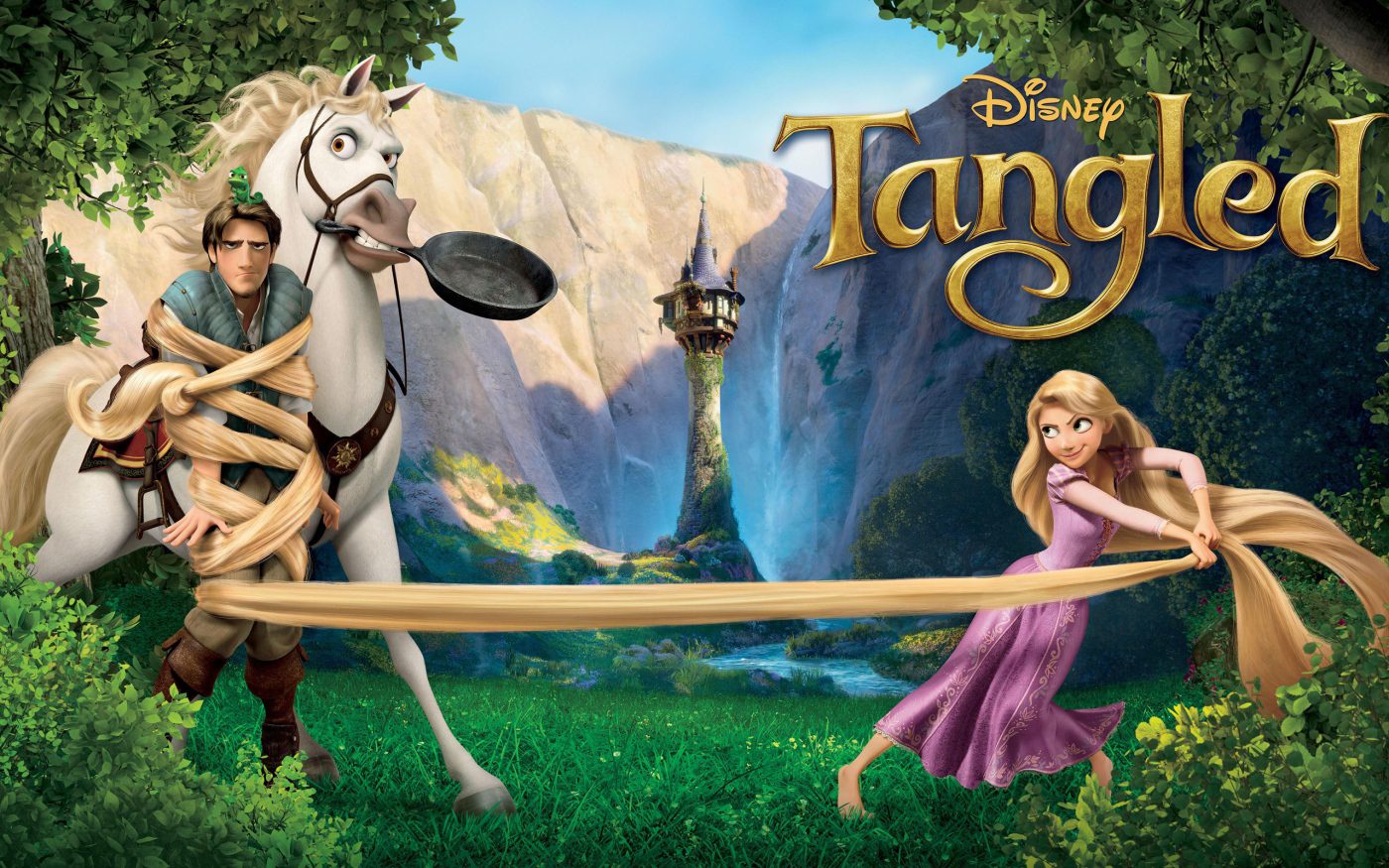 When Will “Tangled 2” Release?

The big question has been making rounds over the internet for over a decade now and has fans anticipated some information. However, there has been no confirmation by the studio that developed the first movie which is Disney. Therefore, for now, we can say there is no confirmed release date for “Tangle 2”. Although there have been speculations and rumors about a live-action adaptation of the animated film being developed at Disney Studios. These speculations started to circle when a rumor sparked about a certain director writing a script for the live-action adaption. But there has been no confirmation regarding the rumor from the executives at Disney yet. 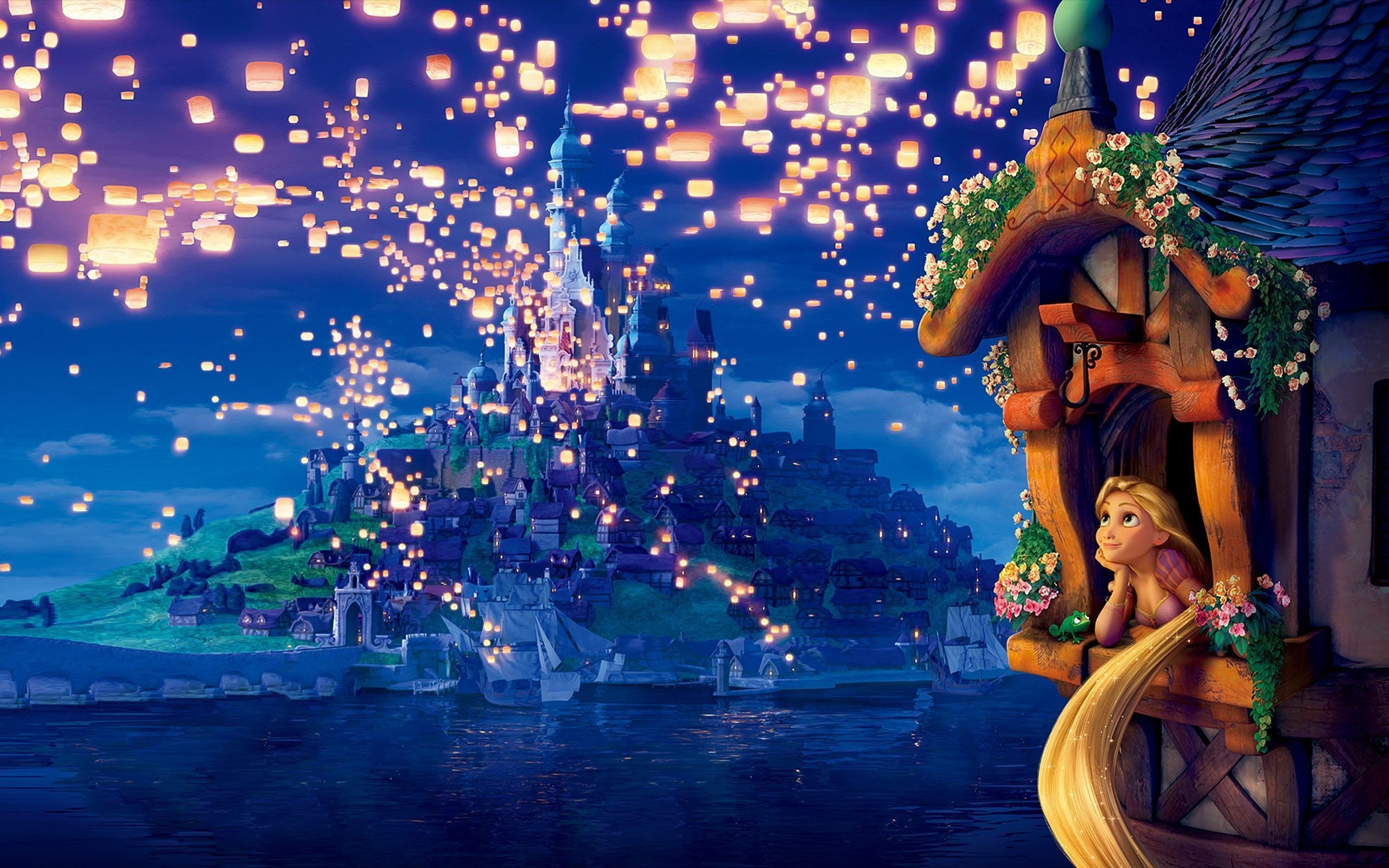 But it would be interesting to see if the rumor turns out to be true and a live-action film is made. We have seen the other live-action adaptations like “Beauty and the Beast”, and “The Lion King”. Both of these movies turned out exceptional. They even made a giant amount of money for Disney reaching the billion-dollar mark worldwide. So it is only fair if we get a live-action film based on “Tangled”. Although coming back to the animated sequel, there is not much to confirm about it. But seeing the demand from the fans, if the studio decides to make the sequel, it still might take a long time before it finally hits the theatres.

Also Read: World War Z 2: Will It Ever Release?

The story begins when a character named Mother Gothel takes away a magical flower that can heal anyone. She uses that flower to stay young and live for centuries being young. Although, it all goes out of her hand when the soldiers from a kingdom take away that flower from her. They take the flower to heal their queen who is sick. After some time, that queen gives birth to a beautiful baby girl who has golden hair. It is revealed that the girl possesses the same magical powers as the flower in her hair.

Mother Gothel finds out about the girl from the kingdom and captures her and runs away. She names her Rapunzel and keeps her hidden with her in a tower. She uses Rapunzel’s hair to stay young and immortal for years. But things get interesting when a thief named Flynn Rider steals the crown from the kingdom which was meant for Rapunzel. He runs and hides into the tower where he meets Rapunzel. 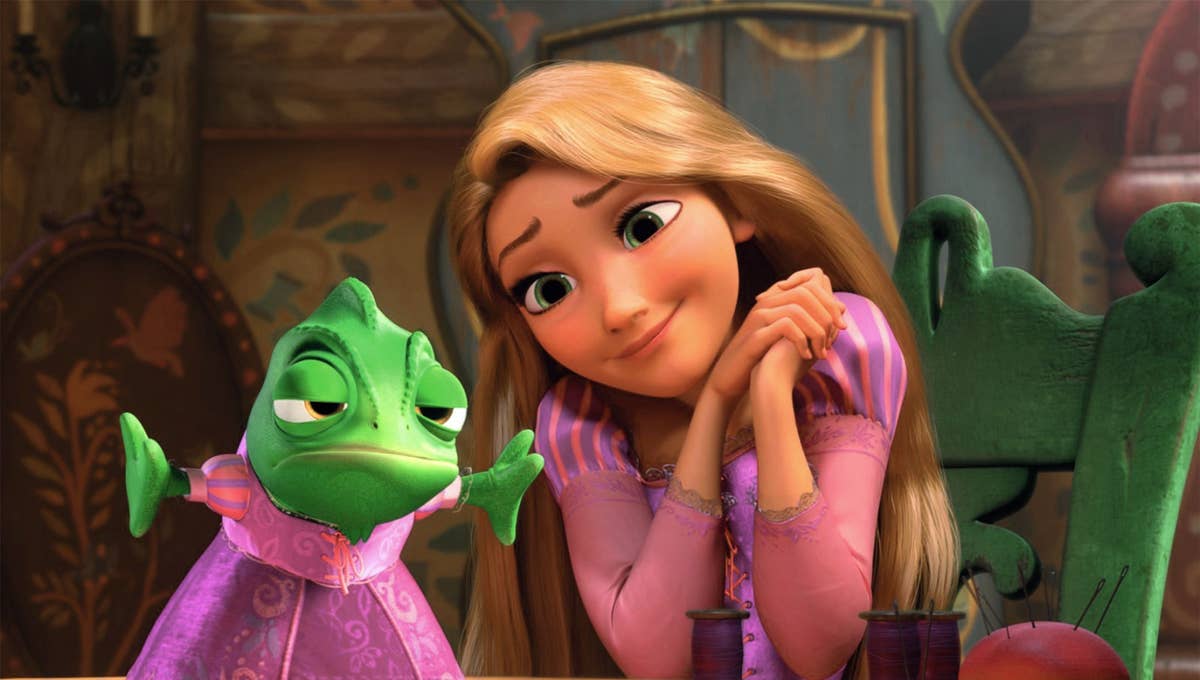 Soon they become friends and with the help of some other characters and get to enjoy the festival with the people of the town of the kingdom. Things go sideways when Gothel again captures her and brings her back to the tower. Flynn gets stabbed in an attempt to save her by Gothel. Gothel now plans to take Rapunzel away to a new place forcefully but she agrees to go willingly if Gothel lets her heal Flynn. However, Flynn cuts Rapunzel’s hair realizing she will die if she heals him. This causes Gothel to die and disappear instantly because of her true age. In the end, Rapunzel’s tears heal Flynn and they return to the kingdom and finally get married.

Also Read: Jim Morrison Net Worth: All About The Iconic Artist