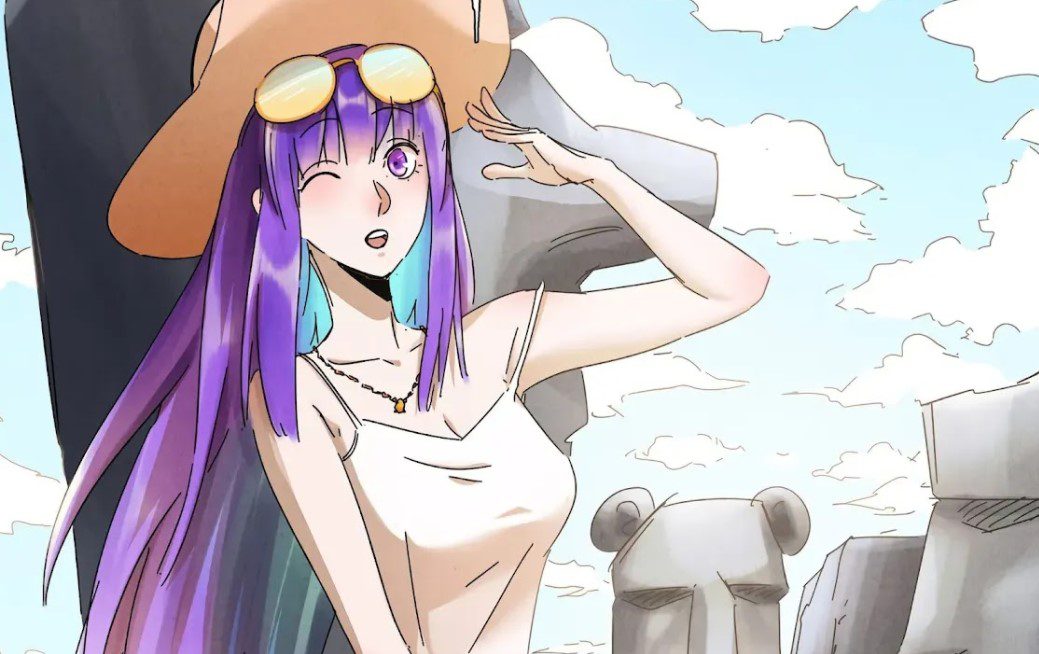 Nie Lie realizes that even if the higher-ups have no use for this treasure, they will keep it without selling it. He begins to work and realizes that the guy left this Dao to track the treasure anytime he wants. Nie realizes that if it were someone, he would have fooled, but the guy is clever since he is waiting for anyone to decipher the Dao and then get it back. He feels pity for the guy he met with him, but there is also a Martial Ancestor Realm Expect, and he can’t erase his Dao.

If he erases it, it will notify him, and he will come to claim it back. Nie Lie realizes that he and Gu Bei don’t stand a chance against a Martial Ancestor Expert at this moment. He begins what he should do next since he can write a fake Calligraphy or make a counterfeit painting. Nie Lie opens a scroll and cuts a sheet in half to produce what he wants to make. He is glad that the scroll is ready and it is the same as the one he matches. Nie Li decided to get ready to paint it.

Previously on Tales Of Demons And Gods Chapter 146

Nie Li summons two drawing sticks and begins to write on the scroll. He uses magic and makes the scroll float midair while he draws what he wants. Nie Lie notices that the image looks the same, but it is an ordinary painting. He took ink and tossed it all over the scroll while producing the exact match on the picture. Nie Li notices that there are many layers of inscriptions, and they should be enough. He decided to make the final spiritual lock. Nie Li manages to create the movement that Dao Intent to the counterfeit painting. 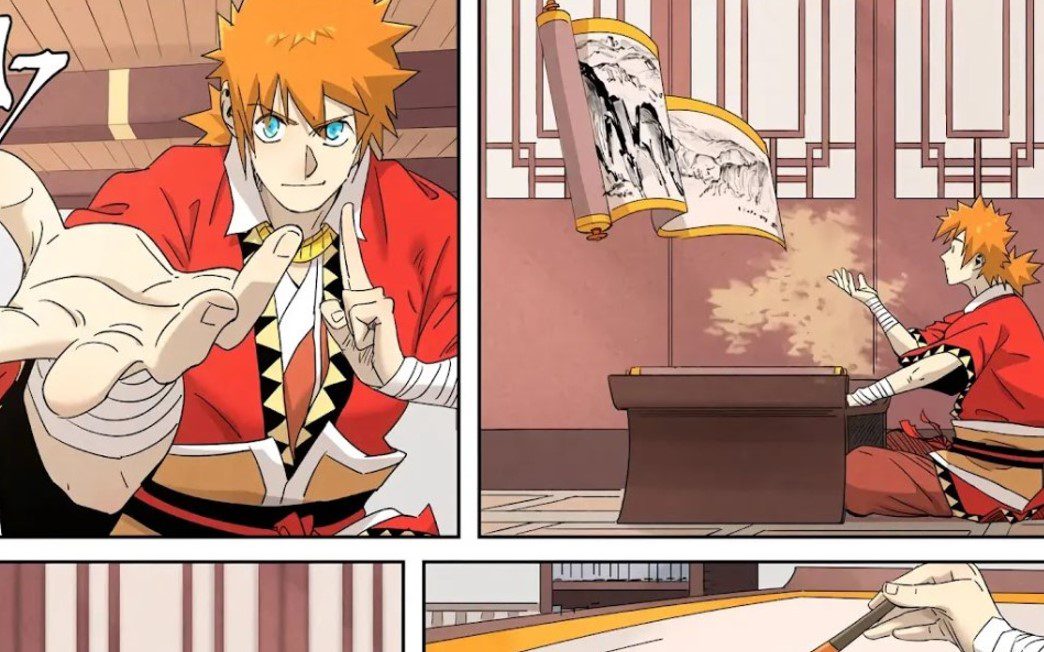 After an hour, Nie Li decided to communicate with Gu Bei’s people to take the counterfeit to the outer world. He comes up with a plan that the Martial Art Acenstor Reaml will fail to guess the location of the fake painting. But they can face trouble if the Martial Ancestor Realm Epexpect can notice through the counterfeit. Nie Li finished his work, rolled the scroll, and realized that it could be hard to track the original one even if he had removed the Dao Intent. Nie Li realizes that the guy wants the painting to be deciphered.

The Myriad miles rivers and mountains traces appear to have fingerprints, and it shows that someone tried to open the myriad spiritual lock. Nie Li realizes that Martial Ancestors cannot sense the spiritual lock, but they will suffer if they are not fifty to sixty years old and won’t break the patterns. Nie Li recalls what a Supreme Epeert told him in the past: ”Only those who are virtuous are deserving of treasures.”He realizes that he has spent hundreds of years in the Temporal Demon Spirit Book. Nie Li decided to finish the job of the day. 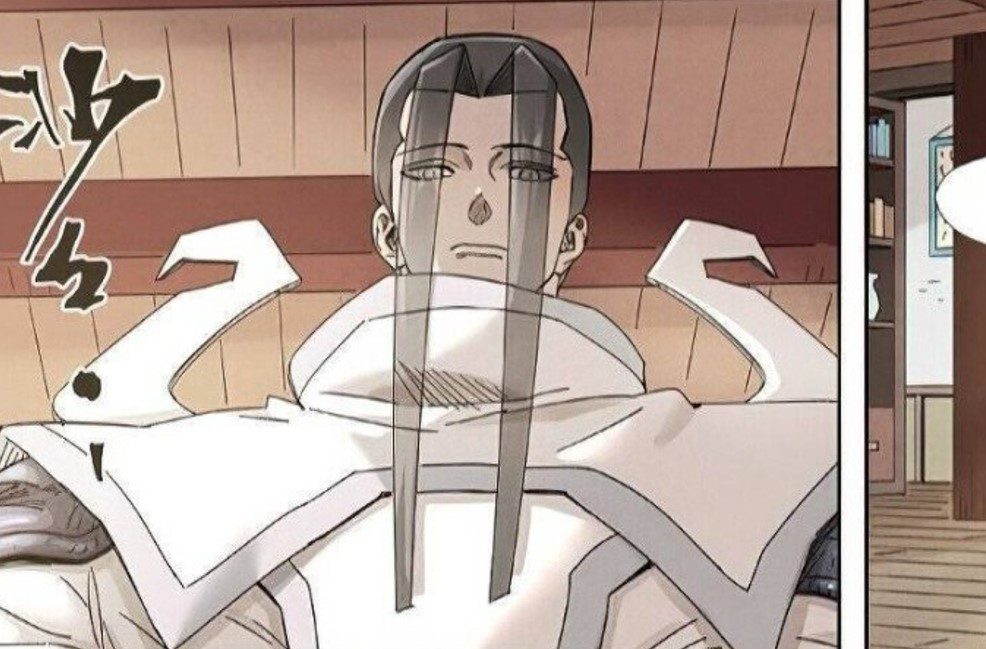 Tales Of Demons And Gods Chapter 747 will be released on 27 September 2021. The manga has not much to offer since it was all about Nie Li doing his work on the painting. The recent chapter was 346.1, but other chapters will release within two days, making their way to the latest one. We will find more about Nie Li when he finishes his painting in the next chapter of Tales Of Demons And Gods.