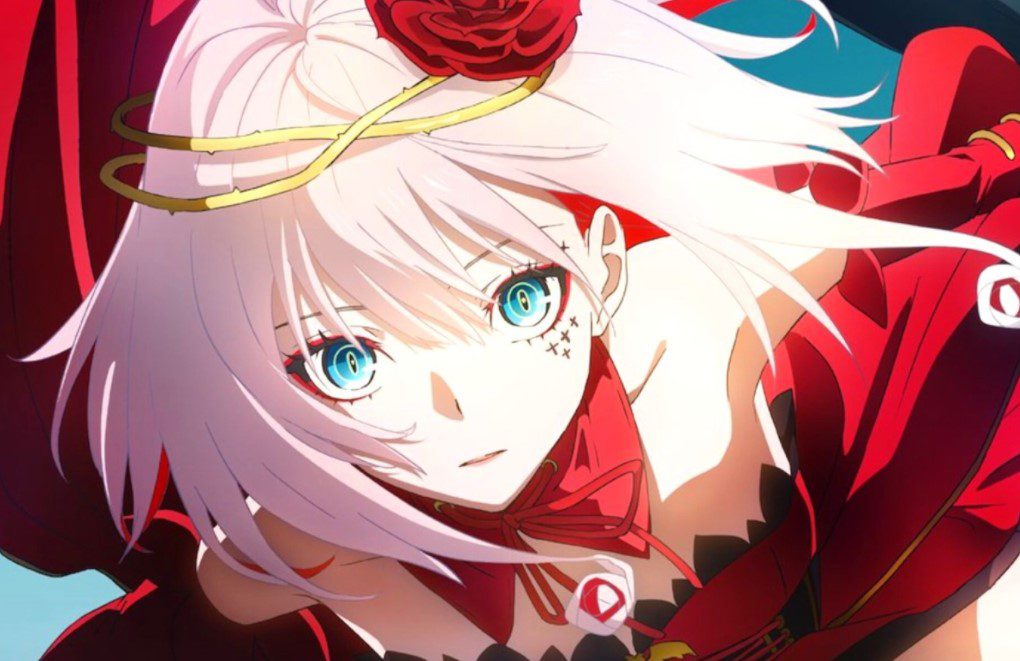 Takt op. Destiny Episode 1 is an upcoming mixed-media project that reveals classical music produced by Bandai Namco Arts and DeNA. Takt Op. Destiny is stylized as “Takt op Destiny.” Game Studio developed this anime into a game. This also knows as “Unmei wa Akaki Senritsu no Machi o”  This series is set to premiere early in the first week of October, and an anime Tv series by MAPPA and Madhouse knows as Takt Op. Destiny will also premiere in October 2021 on TV Tokyo and its other broadcasting channels. The opening song is “takt” by Ryo from Supercell, featuring various vocals from Mafumafu and gaku. Takt op. Destiny

The ending song is “Symphonia” by Mika Nakashima. This anime is licensed out of Asia by Crunchyroll, and in Southeast, South Asia, Micronesi, and Polynesia, it is approved by Medialink. This is adapted from Media Mix Project and has a format of Tv. Takt Asahina is also known as Asahina Takut and he is voiced by Koki Uchiyama. Destiny is also known as Unmei, and Shion Wakayama voices her, and Anna Schneider is  Anna Shunaida voiced by Kaede Hondo.

Titan is also known as  Kyojin, voiced by Miku Ito. Lenny is knowns as Reni, voiced by Satoshi Hino.  Takt and Destiny worked with Heaven, Hell, Schindler, Sagan, Fate, Jupiter, Twinkle, Twinkle, Little Star, Valkyrie, and Carmen or Karmen. Takt Asahina is the leading charter, and he has been in deep slumber in the depths of the Berlin Symphonica. His mission began when he met with a girl named Destiny, and the two decided to work together to solve the mysterious horrific case. Let’s find more about Takt and Destiny as they allied to bring down this new force that threatened humanity.

This reveals Takt Asahina, Destiny, and Belor’s life. One day the world got struck by a black meteorite that produced grotesque monsters called “D2.” This completely changed the world and destroyed people and the land. The new creatures, D2, forbid humans to play music since they can be defeated through music. There are the D2 that don’t get affected by music, and there are young ladies who possess the power of music called the”Musicart.” They have a guidance of a “Conductor” and uses the most outstanding musical scores in human history to take down the monsters. 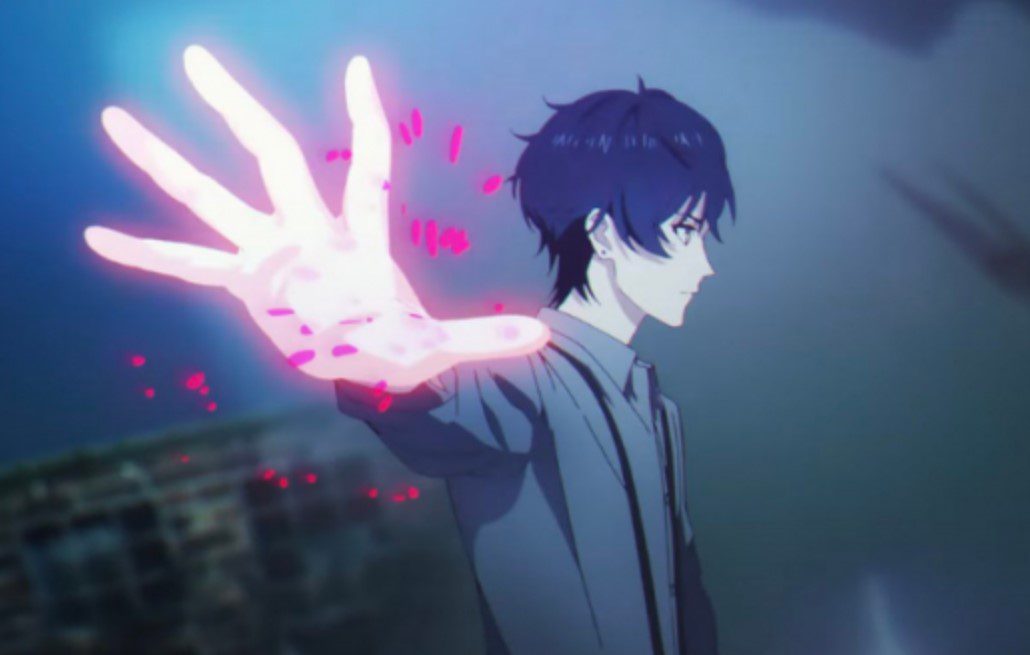 This happened in America in 2047. America has been in ruin ever since they got under attack by D2. A young man named Takt Asahina, a Conductor, is allied with a Musicart named Destiny. Takt wants music to continue in the world, and Destiny’s goal is to destroy the D2. Takt and Destiny’s goal is to travel to New York.  He played an essential role by conducting the Musicart and leads them to victory. He made a contract with the Musicart Destiny. Takt believes that “music comes first in everything.”

Destiny is a Musicart who got her name from Beethoven’s Symphony No.5 in C Minor Op.67. She is a graceful maiden who behaves elegantly with a beautiful voice. But her actions are on her values, and she wild “Destiny” in her body. Bolero is a Musicart who got her name after Ravel Bolero’s death. She is a young woman with a boyish appearance. Bolero hates to hold back her feelings and shows no interest in other humans. She has blue hair and loves to wear long outfits. Takt, Destiny, and the other member of the team assemble and discuss how they will bring down this new threat.

Takt op. Destiny Episode 1 will be released on 6 October 2021. This will be Tuesday in other countries and make sure to use the time in your country to get the latest episode as soon as it airs. Takt op. Destiny is debuting early with other anime like it and joins the Fall Anime in the first week of this coming month. Let’s look at Takt op. Destiny official updates and other latest news are below. 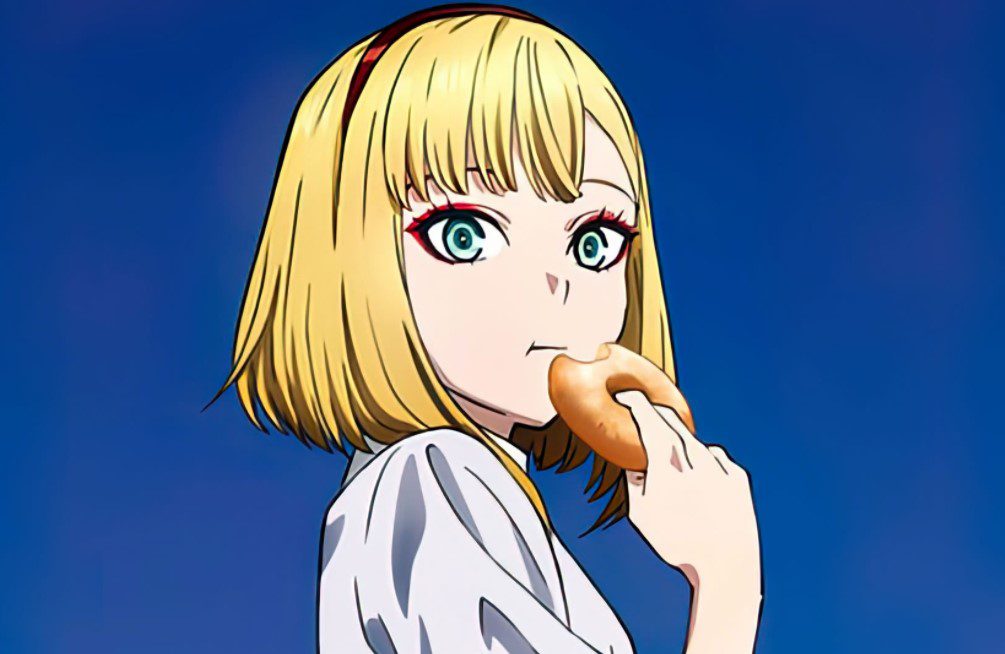 Those in Asia and other countries can access this online on Amazon Prime Video Japan & Ani-One Asia. The Dub and Sub will be available on Crunchyroll, and it will be available for streaming for those who prefer to watch online. The Sub will release every week, and the Dub will wait for a week to start making its release since the Sub is front by a few episodes. The weekly schedule is still the same and the latest episode will release every week.