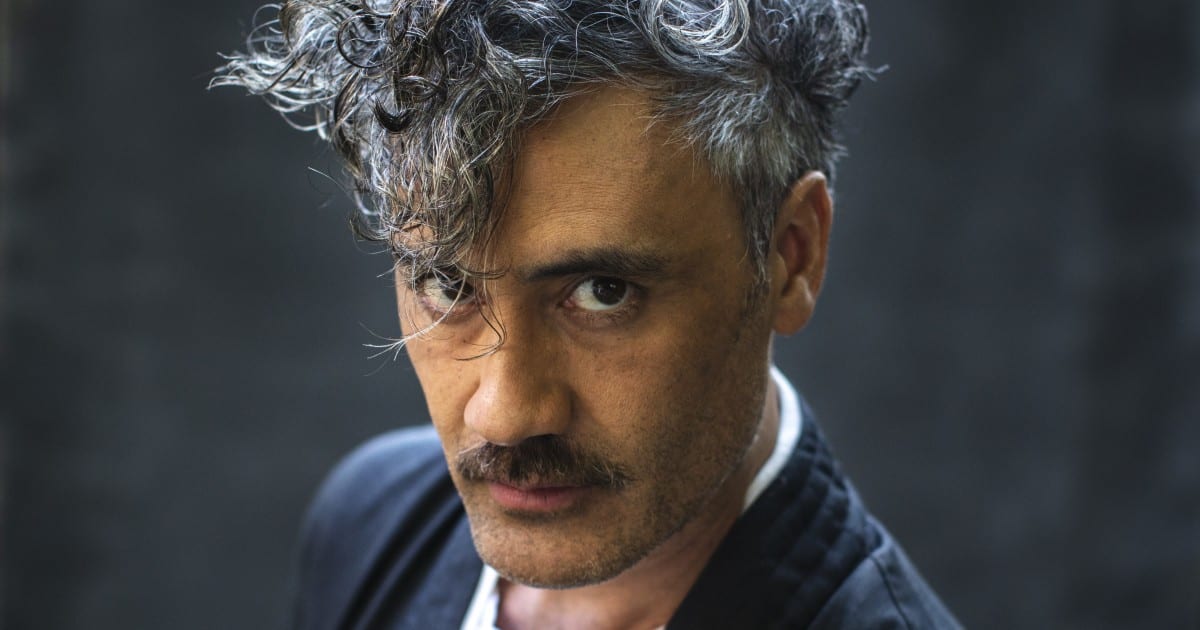 Taika Waititi net worth will make your jaw drop. The first name that comes up once you hear Taika Waititi is Marvel Studio produced Thor: Ragnarok. Any Marvel fan here? Raise your hand! Taika is a multi-talented person we rarely see both on and off-screen. He is a fabulous actor, and with a great sense of humor, he is a comedian. Taika is a brilliant producer, director as well as excellent writer. Such an all-rounder is he. Most of his projects have hit the box office, leading him towards a successful future.

Taika Waititi has produced more films at his home ground New Zealand. He has even signed several Hollywood projects in recent years. From his debut until now, Waititi has delivered a wide range of successful box office hit movies. His widely popular movies are Thor and Jojo Rabbit. He has written, produced, and directed numerous films like the horror-comedy movie What Do We in the Shadows (2014), Hunt for the Widerpeople (2016), Jojo Rabbit (2019). He is the recipient of an Academy Award, BAFTA Award, and a Grammy Award. Such a versatile person is making incredible profits. So let us tell you more about Taika Waititi net worth that will leave you astonished.

Taika Waititi was born on 16 August 1975 in Raukokore, New Zealand. His father was an artist of Te Whanau-a-Apanui, and his mother is a school teacher. His parents split, and he was raised by his mother when Waititi was five years old. Taika attended Onslow College. Later on, he studied theatre at Victoria University of Wellington, graduating with a B.A degree in 1997. 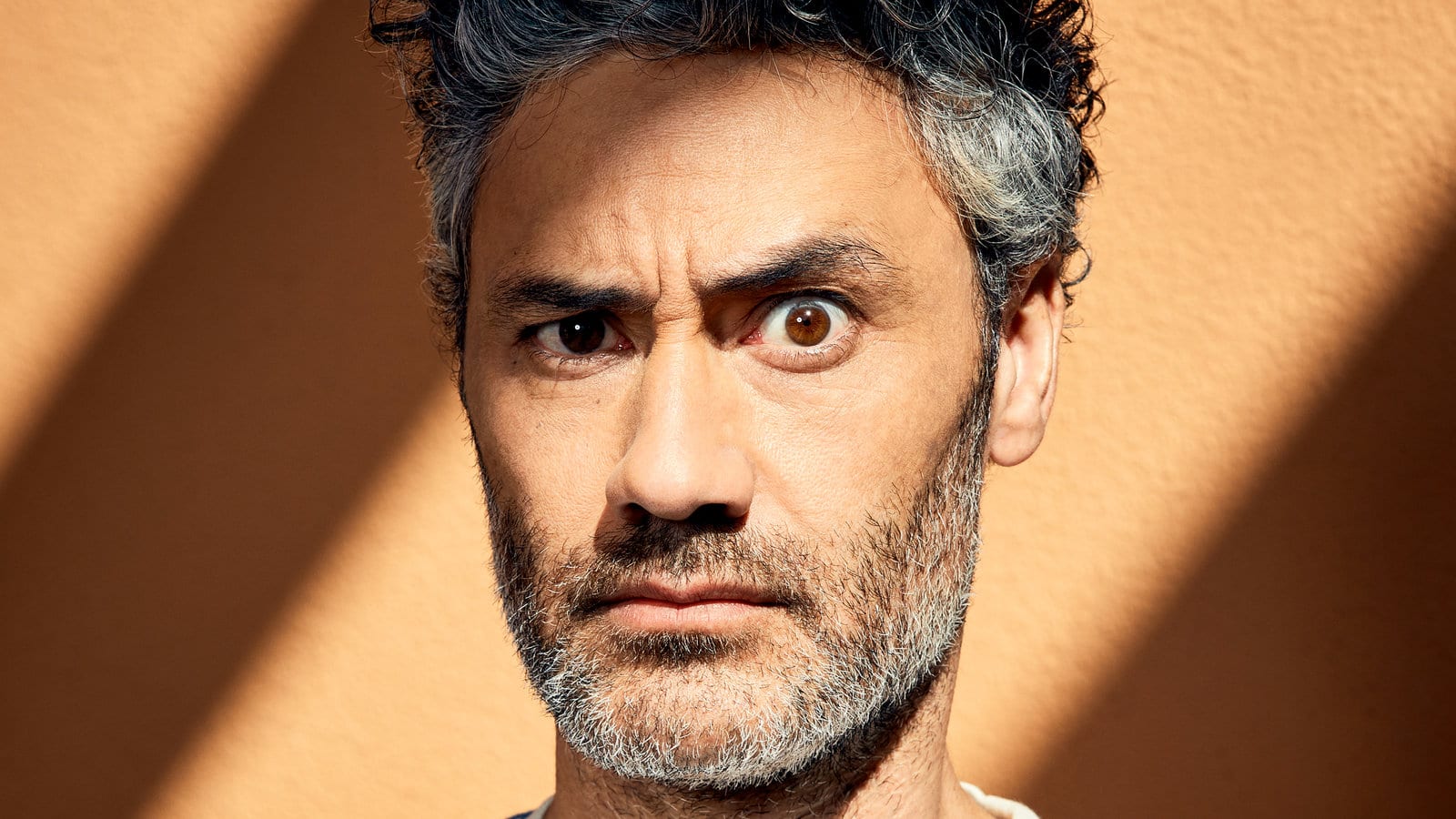 Initially, he was a part of the five-man comedy troupe named So You’re a Man in 1999. succeeding, he began making short comical films for New Zealand’s annual 48-hour film content. He was awarded an Academy Award for his short film Two Cars, One Night. In 2007, Taika made his first debut film Eagle vs. Shark, an oddball romantic comedy. That was a stepping stone in his career journey. Afterward, Waititi started writing, producing, and even directing various films, television shows, and short films. He began his acting career with a low-budget New Zealand film called Scarfies in 1999. Taika Waititi has directed and produced more than 30 films and shows. He has acted numerous times in several projects. The actor has even directed music videos for LeggyBlonde, Ladies of the World. Taika Waititi was named New Zealand of the year in 2017.

Taika got married to Chelsea Winstanley, a filmmaker in 2011. He has two daughters together with Chelsea. The pair worked on numerous projects together including, What Do We in the Shadows and Jojo Rabbit. However, the couple separated and divorced in 2018. Recently there have been rumors circulating that the director might be dating the singer, Rita Ora. However, both of them have not confirmed their relationship yet. So only time will tell more about their relationship. 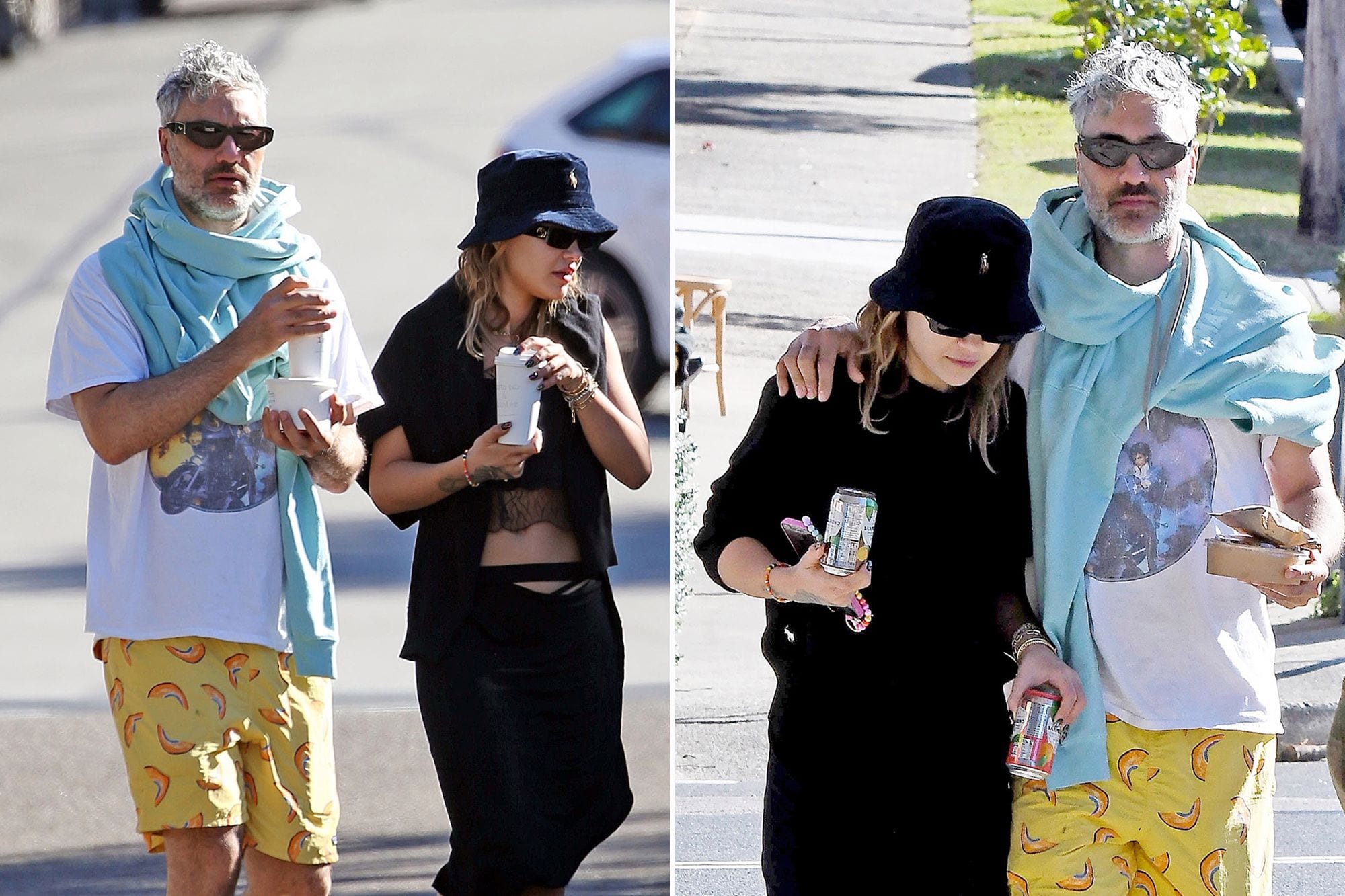 Taika Waititi net worth is around $13 million. The majority of his income comes from his directing, writing, producing, and acting gigs in the industry. He has produced two mega-hit movies, Boys and Hunt for the Widerpeople, in New Zealand that rake in massive returns. His blockbuster movie Thor: Ragnarok grossed $854 million at the box office. He has also acted in several films and television shows as well as worked on music videos. Taika voiced IG-11 on the Disney+ series The Mandalorian in 2019. Waititi has been working as a commercial director for famous brands and companies such as Xbox, Cadbury Dairy Milk, Samsung, Coca-cola, etc.

It reported, Taika previously brought a house on LA hill costing around $3.5 million. The house was built in 1963 by the architect Gerard Colcord. The director even owns another house in LA which cost $2.4 million approximately. Waititi has been earning huge income through acting, producing, directing, and writing for several films, television shows, music videos, etc. He has been working on several upcoming projects, and one of them is Thor: Love and Thunder, which will release around May 2022. So Marvel fans do not forget to mark the date.

Also Read: Jonathan Scott Net Worth: His Earnings And Fortune