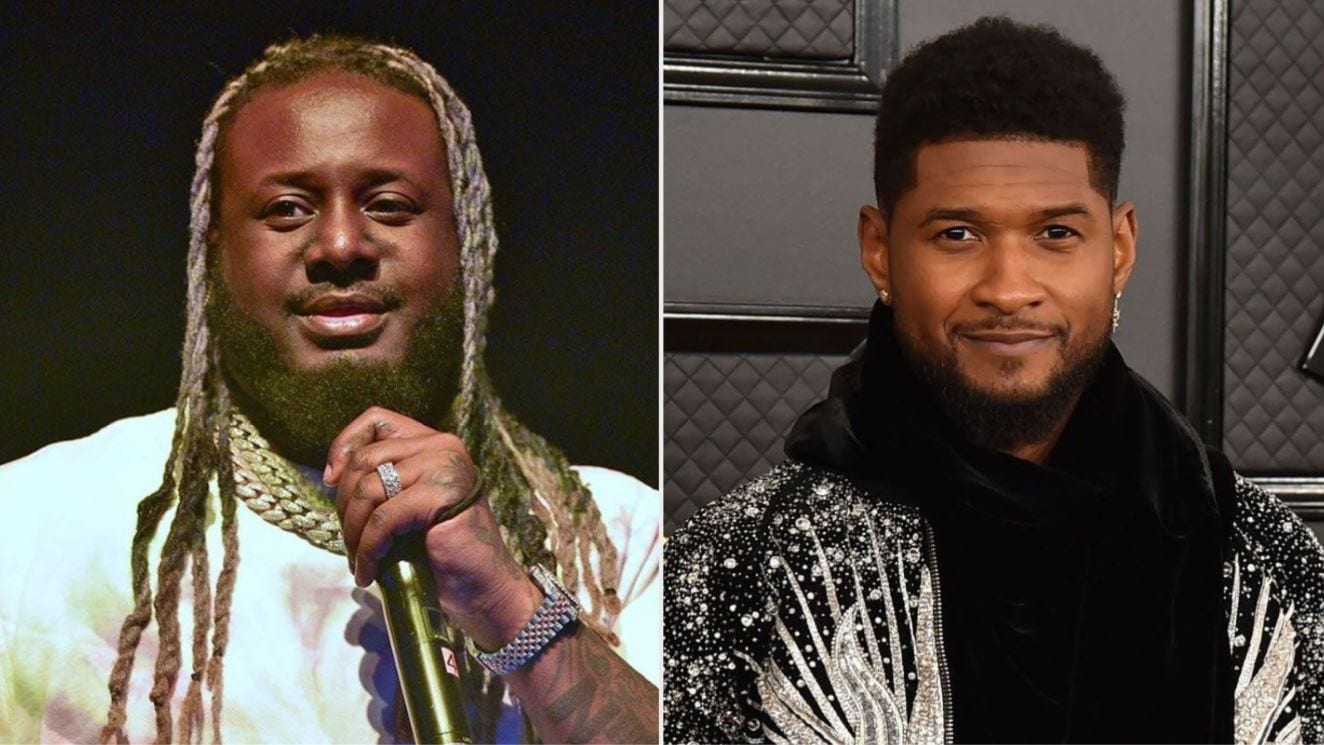 T-Pain and Usher once had a tense moment that all pertained to T-Pain’s use of Auto-tune. There is a new show on Netflix called This is Pop. In this Docu-Series we are to uncover several stories and occurrences that led to the development of pop music. In this, we follow up with several music artists who have contributed to this genre. One of them being T-Pain himself who appeared on the show’s second episode titled “Auto-tune”. In this episode, we primarily looked into the legends that changed the game of pop music with auto-tune. These included artists such as Cher, Kanye West, and T-Pain himself. During this, we see an interview where we hear about some distinct past of T-Pain. Here we learn how the music revolutionary went into a four-year depression.

T-Pain started his career by releasing his 2005 album “Rappa Ternt Sanga”. And soon enough, he was met with several features including Kanye West and R Kelly. Nevertheless, some fellow music artists did not take a liking towards him due to his use of auto-tune. While Auto-tune was something that had been used for some time then, it had become a trademark for the hit music maker. Slowly, he started to be taken as a cheat who made use of different gimmicks to hide his true singing skills. In 2009, Jay Z came out with a song called “D.O.A. (Death of Auto-Tune)”. This began a series of events that led to fans chanting “F*** T-Pain” during live performances. This led to a depressive period in T-Pain’s life after which it took a few years until he returned back to the industry. 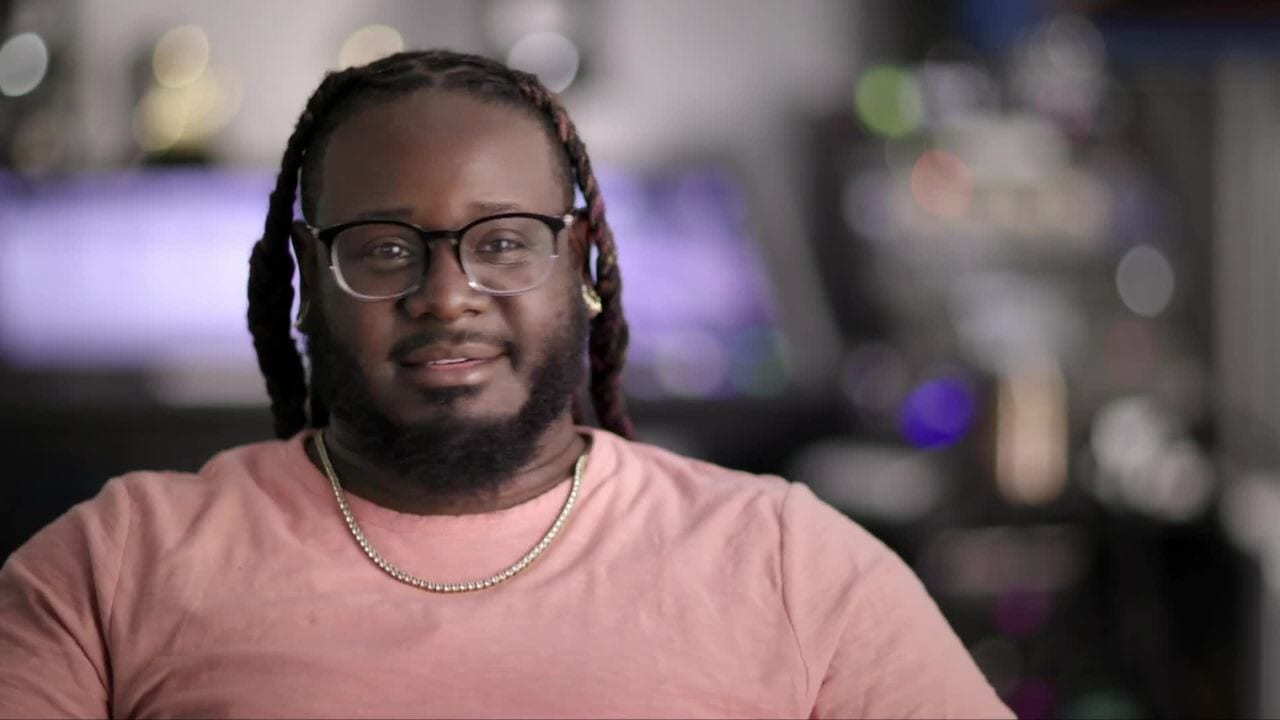 What Is The Drama Between T-Pain And Usher?

In the show, “This Is Pop”, we see an interview of T-Pain as he shared an incident that occurred back in 2013 with Usher. They were both on a flight to the 2013 BRET Awards. During this, T-Pain who was asleep was woken up by a flight attendant. She asked T-Pain to head to the backside of the plane as Usher wished to speak to him. For T-Pain, Usher was a good friend and so he headed there without any sense of hostility. Nevertheless, as he reached there, Usher told T-Pain that he “fu***d up music” (this was a reference to T-Pain’s use of auto-tune). To this, T-Pain was dumbfounded as he chuckled thinking that Usher was making a joke. But shortly after T-Pain realized that Usher was actually serious in accusing him of having ruined music for real singers.

T-Pain did try to defend himself in this debacle as he claimed that he wasn’t the first one to have used auto-tune. And even if he did use it, he hadn’t asked others to do so as well. But Usher didn’t waver from his opinion which made T-Pain think long and hard about his career and use of auto-tune. This was the moment that led T-Pain to have depression for four long years. People who have come to know of this incident have often resorted to saying that T-Pain is rich and he does not need to worry. But for someone like T-Pain, it is not about the money. It is about the fact that there are people who don’t like him for his art. And he would rather have that people enjoy his music than hate its art form. 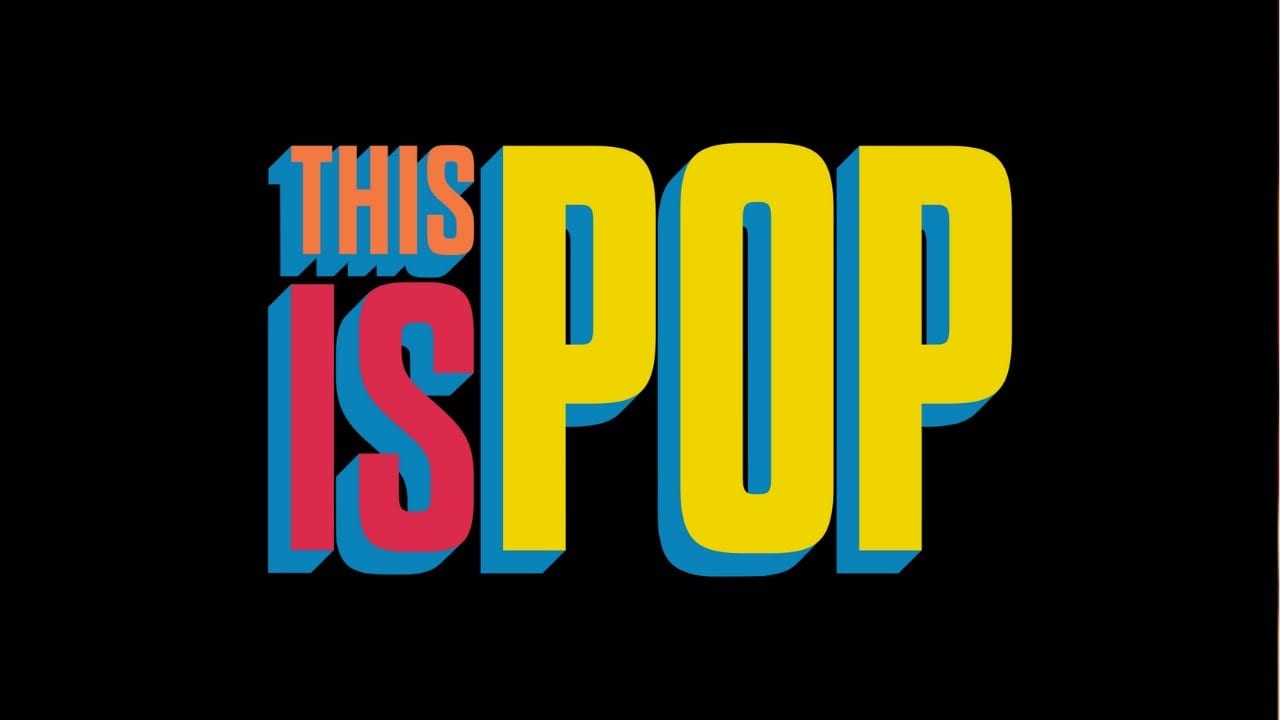 “This Is Pop” Title Card

Where To Watch This Is Pop?

This Is Pop is available to watch exclusively on Netflix. This Is Pop is a Netflix Original Docu-Series that encapsulates pop music culture in the course of its season. This is an eight-part series all of which have a runtime of 44 minutes. So, it is quite possible for one to binge-watch the entire series in a day. But as mentioned above, this series is exclusive to only Netflix. Therefore, if you want to watch, you need to get a Netflix subscription. New users of the platform can claim a month’s free trial. While existing users need to get a subscription that would cost somewhere between the range of $8.99 to $17.99.