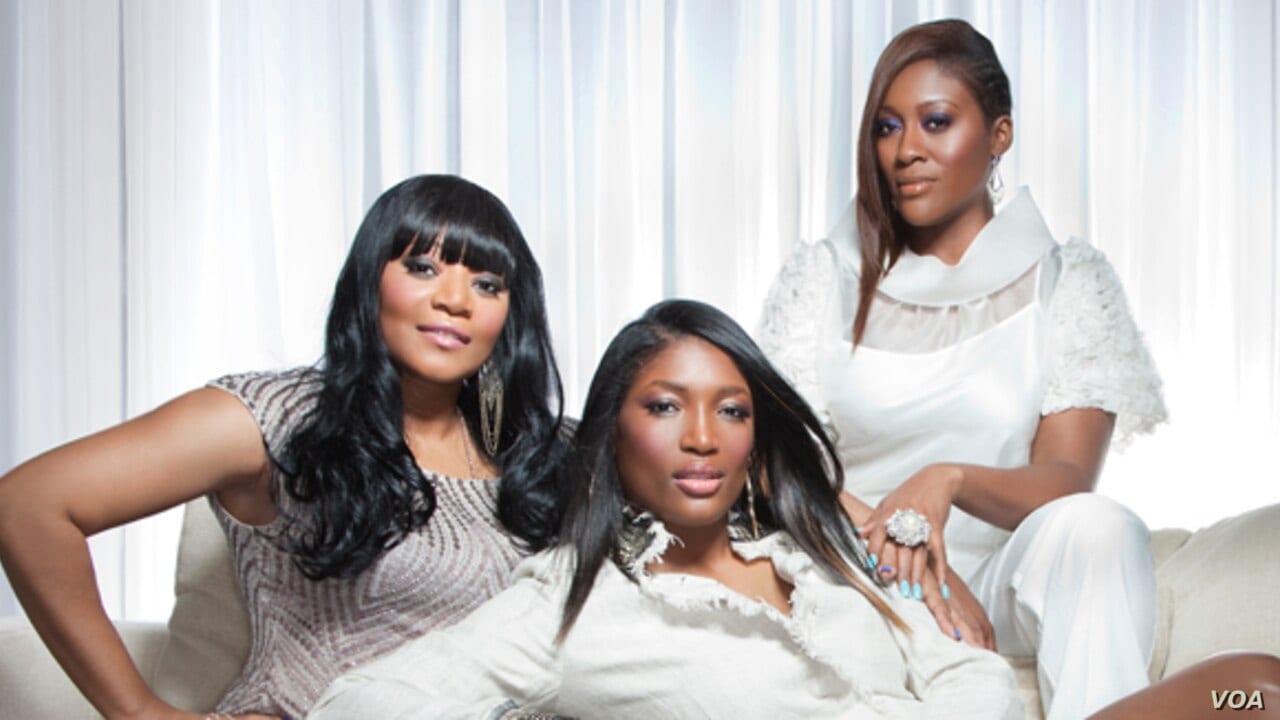 The R&B musical genre reached its peak during the 1990s, from popular rock band to soulful music, music fanatics were all about the music industry that was ever-evolving during that time. While the whole girl gang were particularly in Vogue, one band rose to fame and went on to rule the music industry for a long long time. We are talking about the SWV band! The girl gang was initially formed in New York City during the early 1990s. The three band members namely Cheryl aka Coko Clemons, Leanne aka LeLee Lyons, and Tamara aka Taj Johnson entered the music industry only to gain huge prominence.

The band was founded by Jermaine Dupri who was working as a record producer during the time. Without wasting much time, Dupri signed the three to his So So Def record label. The group was all set to be launched into fame. SWV stands for Sisters With Voice. They went on launch their first album titled It’s About Time back in 1992! Let’s just say there was no looking back after that! The album gained overwhelming success and went on to create seven singles and sold as many as 2 million copies in the first year itself. SWV recently made headlines as they will go head to head with another popular gang in a musical battle.

SWV Net Worth: Know All About Their Earnings

With a net worth of a whopping $10 million, the band went on to become one of the most talked-about R&B girl gang! Some of their iconic songs including Right Here and I’m So Into You made a mark in the music world, while their single Weak went on to become a Billboard Hot 100 number one hit! Their album titled Release Some Tension that made its way in 1997 was a star-studded affair. 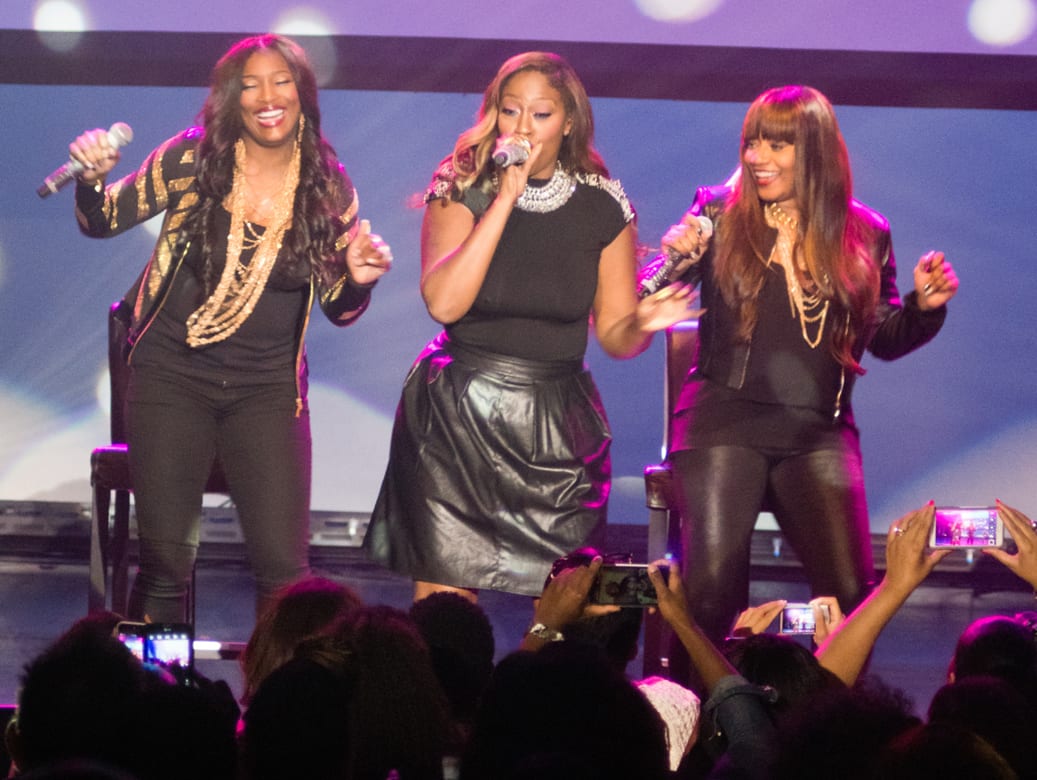 It featured some of the iconic names in hip-hop at the time. These celebs include Queen Latifah, Snoop Dog, Missy Elliott,  Puff Daddy, Lil’ Kim, Foxy Brown Queen Latifah, Redman, A Tribe Called Quest, MC Lyte, and others prominent artists made their appearances in the album.

Brace Yourself As Popular Gang SWV And Xscape Will Get Down For A Musical Battle!

Get ready for the biggest showdown as two of the most popular R&B groups Xscape and SWV  are going to test their singing abilities in a nostalgic battle of R&B hits! The two gangs will get into a musical battle in the Verzuz ring. Music fanatics can stream the much-awaited battle both on the Triller and fire TV apps while others can also see it all on Verzuz’s official Instagram page.

Fans recently got a glimpse of all the ‘behind the scene’ work as Xscape has geared up and working hard for the musical battle. It has been reported that the gang will be playing both old and new song materials. While talking about the event, Xscape said that it is a friendly competition as they are on cordial terms with SWV and it is all about the sisterhood at the end!

The R&B Girl Gang Recently Performed All Their Hit Songs In The Verzuz Battle!

While fans finally got to witness the epic battle that they were eagerly waiting for with two of the most talked-about girl gangs of all times, this iconic actress can’t keep calm and has expressed her excitement for the music battle! It is none other than Halle Berry! Halley Berry commented that this musical night made her weekend all the more interesting! 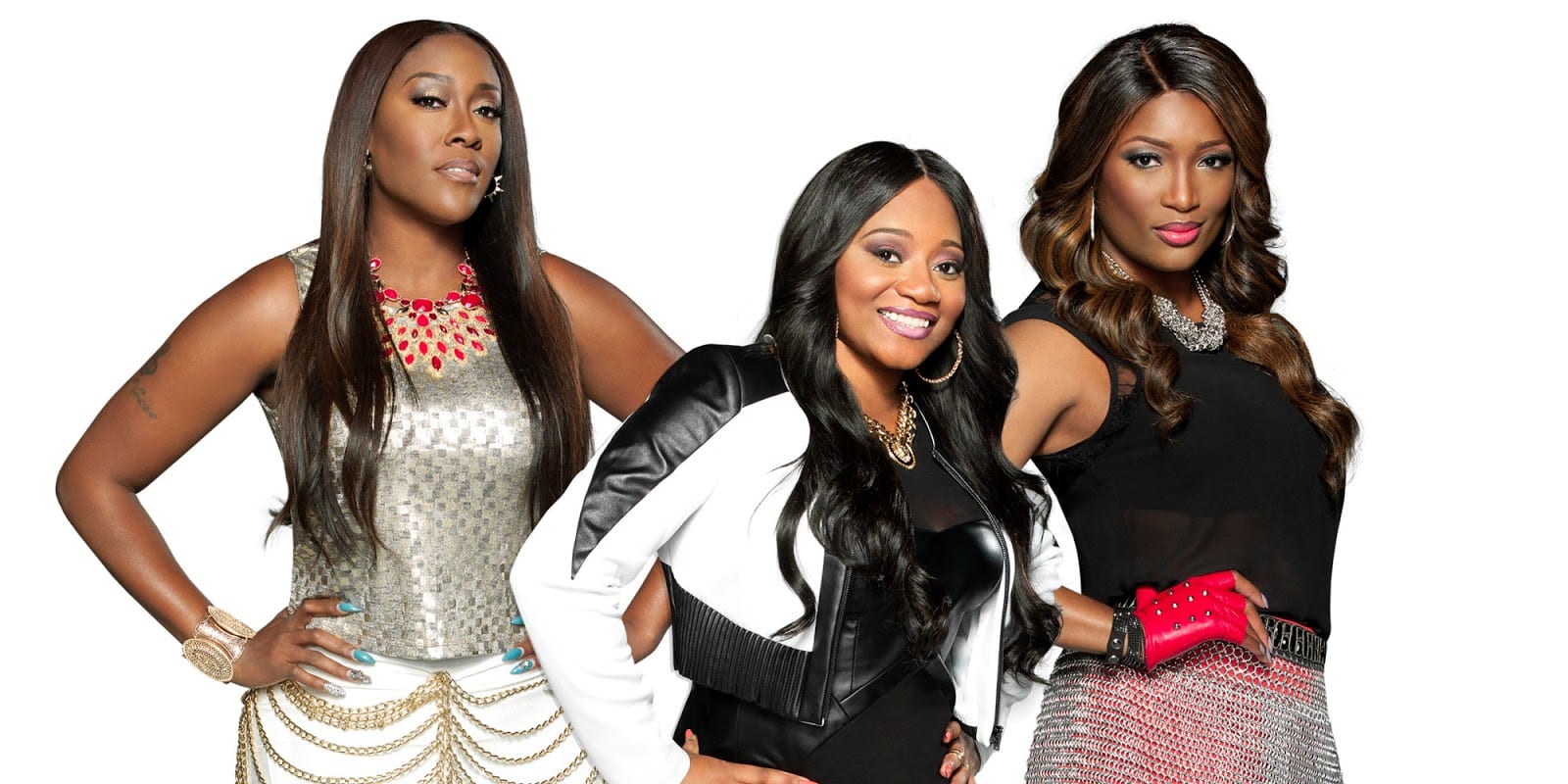 Several R&B fans went on to pen down their excitement on social media as the girls set the stage on fire while performing some of their iconic songs of all time! SWV recently took to social media while talking about the much awaited event and shedding some light on the special occasion of Mother’s Day as the three stars opened up about their own children. It surely was the best way to celebrate the joyous occasion with the two gang performing their popular songs on stage!