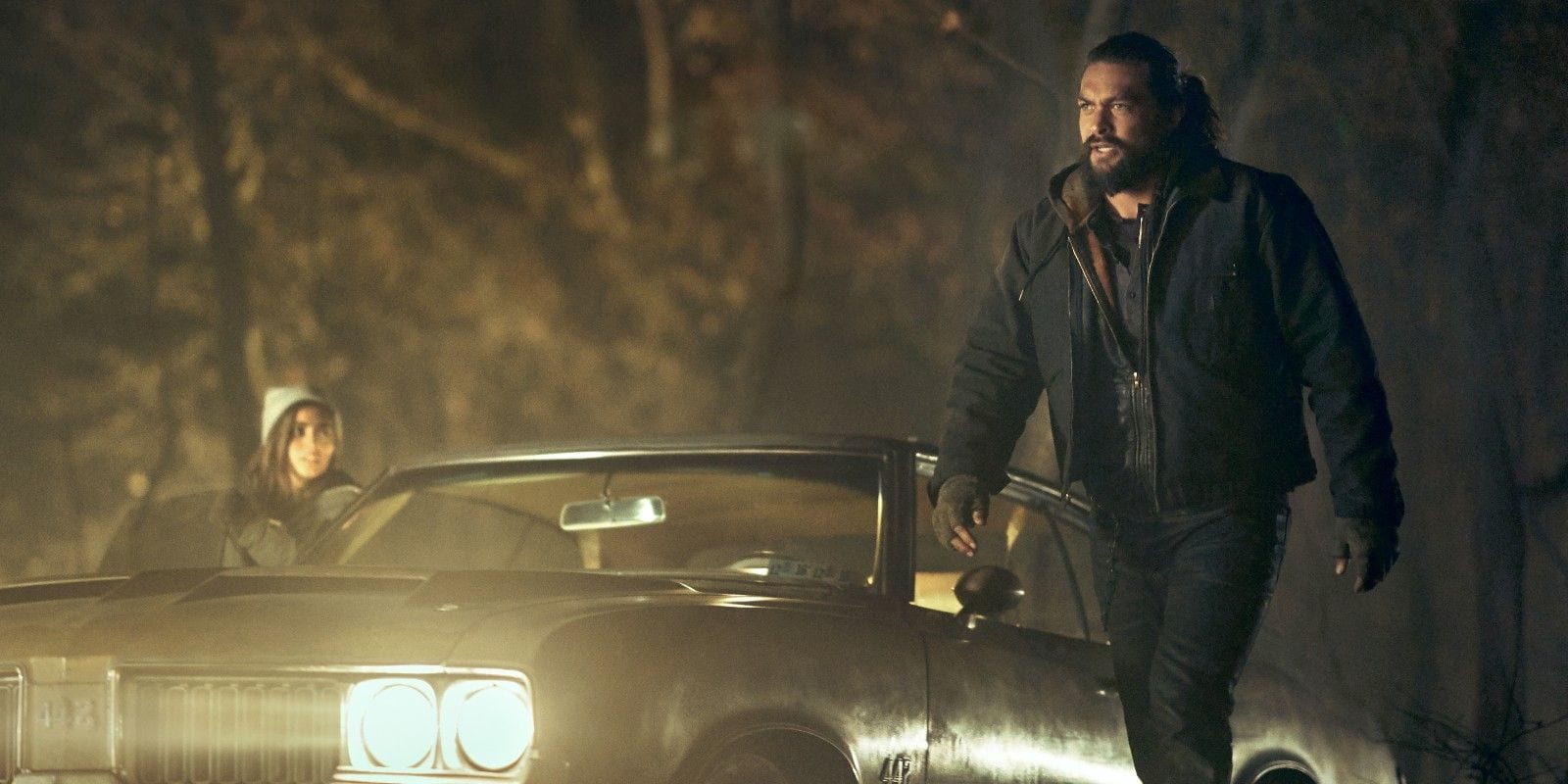 Jason Mamoa is all set for his Netflix debut. His thriller film for Netflix, Sweet Girl, finally has a release date. The fans of the Aquaman star have been waiting to witness the upcoming film for 2 years now. But, finally, the wait is over. Netflix released the premiere date, some shots from the set, and more to excite the fans even more. Besides Mamao, the director  Brian Andrew Mendoza is also making his debut in the filmmaking business. However, the fans are sure that the movie will definitely make headlines. So, let’s find the release date of Netflix’s Sweet Girl.

Sweet Girl is an upcoming American action-thriller film. Directed by Brian Andrew Mendoza, the film is co-written by Philip Eisner, Gregg Hurwitz, and Will Staples. On the other hand, the movie’s frontman, Mamoa is producing the film with Mendoza Brad Peyton. The movie is a Netflix original and has been in development for 2 years now. ASAP Entertainment and Pride of Gypsies are the production houses for the film.

A new set of photos from the film were released a week ago. It featured Mamoa, his onscreen daughter, and other shots from the film. His appearance has made his fans more excited for the film as he looks like someone on his way to revenge. The comment section was filled with comments saying they can’t wait for the movie. So, when is it coming out?

Netflix’s Sweet Girl is releasing on August 20, 2021, only on Netflix. Netflix’s Sweet Girl release date was determined by many as the streamer earlier announced the line-up for 2021. However, now after getting the actual premiere date, fans ate more excited. So, make sure to mark down the date on your calendars. 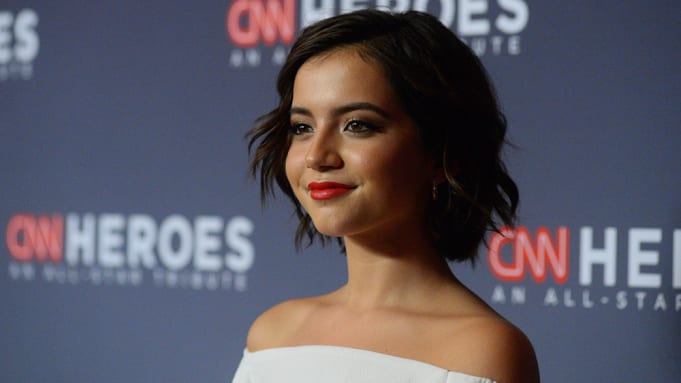 The film began principal shooting in November 2021. It wrapped in February 2020. On the other hand, since February 2021, Sweet Girl has been in pre-production. The filming took place in Pittsburgh, Pennsylvania. Thus, many were expecting the film to release by the spring of 2021. Unfortunately, there is no trailer yet. But, we are looking forward to seeing one soon. Until then, you can enjoy the pictures, which Netflix released a week ago. The three pictures feature Jason Mamoa with a little girl, who we presume will be playing his “sweet girl” aka daughter.

Filled with tension, the pictures fill the fans with curiosity. Moreover, now the Mamoa fans are dying to see him play a family man, who will do anything to save his wife and daughter.

Check out the pictures down below.

Avenge the one you lost. Protect the one you love. Sweet Girl is coming to Netflix August 20, 2021. #GeekedWeek pic.twitter.com/8ekSDXxnOo

Plot and Cast of Sweet Girl

The film will see Mamoa playing a widower (Cooper), who has fixed his mind to find about the people who were responsible for his late wife’s death. And while carrying out his mission, he will also make sure to protect his only living family- his teen daughter Rachel (Isabela Merced). Mamoa is a vengeful father on a mission is something we are hands down ready to see. And now, we know what we are doing on August 20. 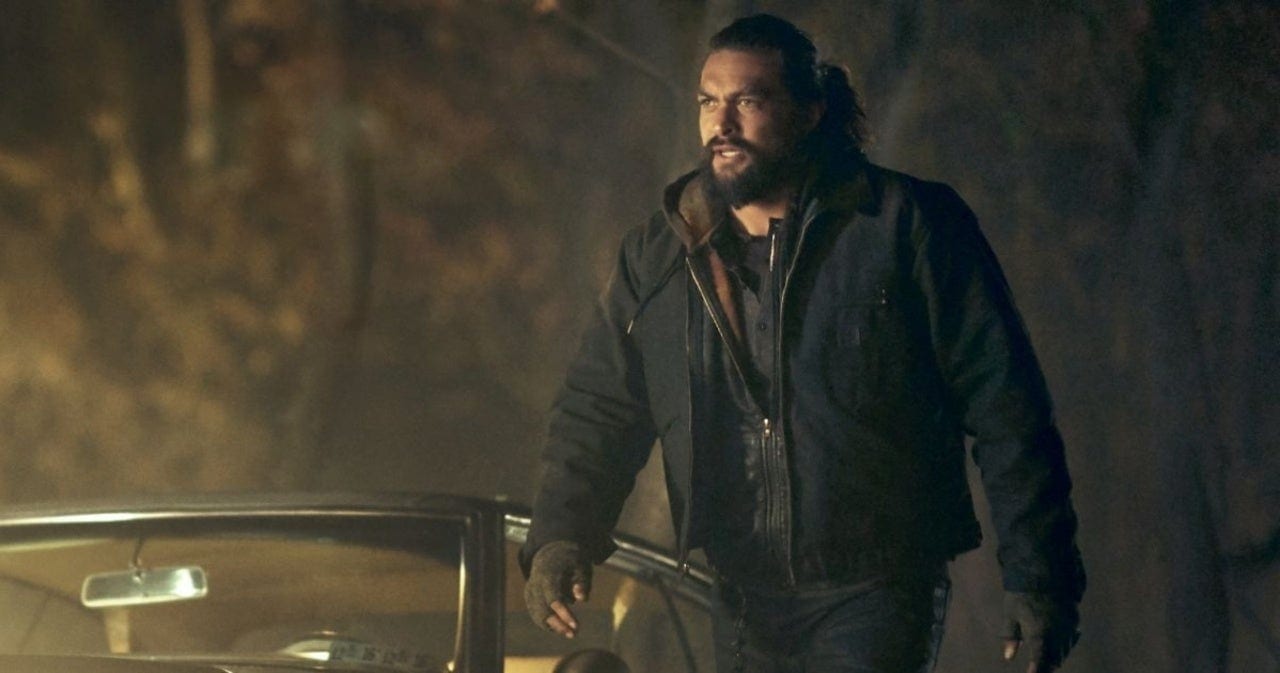 Along with Mamoa (Aquaman, The Game Of Thrones) and Isabela Merced (Transformers: Last Knight, Instant Family), many others are joining the cast too. The line-up also includes Raza Jeffery (Homeland, Code Black ), who will play Shah. Also, Adria Arjona (Pacific Rim: Uprising, Emerald City), Manuel Garcia-Rulfo (The Magnificent Seven, Murder on the Orient Express), Justin Bartha (The Hangover, National Treasure), Nelson Franklin (New Girl, The Office), Michael Raymond-James (The Finest Hours, True Blood ), Lex Scott Davis (The First Purge, Toni: Braxton: Unbreak My Heart), Reggie Lee (The Dark Knight Rises, Pirates of the Caribbean At World’s End), and Brian Howe (The Newsroom, The Pursuit of Happyness) will also appear in the film. But, information on their characters is not out at the moment.

Sweet Girl is the first Netflix Original movie for actor Jason Momoa. However, it is the second overall. Mamoa previously appeared in the Canadian series Frontier, which was licensed to Netflix for distribution exclusively outside of Canada. In the meanwhile, you can watch Mamoa’s hit movie Aquaman here. Until then, keep reading and stay tuned for more updates!