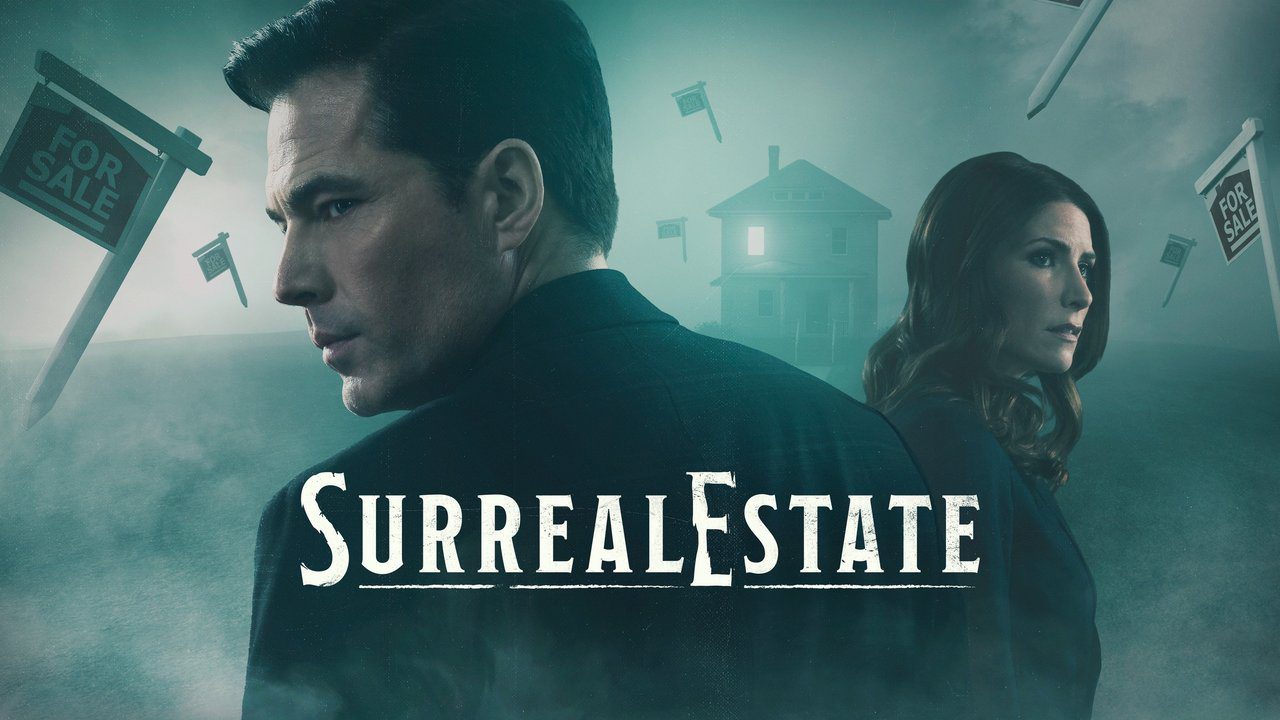 They sell the houses nobody else can’t sell. SYFY’s Surreal Estate follows The Roman Agency as they go around the city. Taking up the houses that have been left unsold for years with the rumors of ghosts with them. Created by George R. Olson, the horror comedy-drama does an amazing job that it is supposed to do. To scare and make its viewers laugh. Taking the show into their hands, the Blue Ice Picture studio announced the show in 2020 with the name The Surrealtor. With its latest episode being released, the fans already can’t wait for episode 9 of what now is known as SurrealEstate.

Out with its episode 8 recently, the show will have 10 episodes in total. SurrealEstate has been running since the month of July 2021 and will be ending by the end of this month. Till now the directors Danishka Esterhazy, Paul Fox, and Melanie Scrofano have been directing the episodes. The show has some talented cast members under their wing. Mutt from Schitt’s Creek is the one running the estate agency as Luke Roman. Joining him is Sarah Levy as Susan aka his co-agent. Adam Korson plays Catholic priest Phil Orley turned paranormal researcher. With Maurice Dean Wint playing August Ripley as their technology specialist. Savannah Basley playing Zooey and the team is finally complete.

SurrealEstate Episode 9 will come out on September 10, 2021. The title of the episode is “White Wedding”. As we all know that when the name of the wedding starts with a color, it is not going to be a happy scenario. *throwbacks to Game of Thrones’s red wedding* While Susan will be working on the wedding that is about to take place in the Donovan house. But the task is not going to be easy.

We saw Megan Donovan getting possessed again and getting back normal as Susan performs the exorcism. The ones already living in the house for years are not going to sit quietly and see their home taken away. They will be striking back along with the house. As the last episode moved closer to the ending, we saw a mass of the restless moving around the house. Along with spirit from the beginning of the show.

A Recap of SurrealEstate…

Luke Roman runs the Roman Agency for the boutique residential real estate brokerage. His agency’s specialty is dealing with properties that have been having some ‘metaphysical problems’. The metaphysical problems refer to the problem that is beyond physics, i.e. the ghost problems of the houses. Luke has a special connection to the spiritual realm. He can sense if there are spirits around, especially if they are living in the house that belongs to his clients.

As he is going to buy and later on, sell that house, he goes on to talk to the spirits and negotiate them so they can leave the house alone. Coming a long way in his career, Luke has also come across a house that holds a connection to his past. And he has been through many houses revealing a lot more secrets and a lot more spirits along with his team.

In the recent episode, we saw Luke has been having some issues with himself. As he was considering quitting the agency he takes up the ‘last job’. But going through the house he realizes something that stops him from taking that step. The property had something weird going on as it took the person entering it back to the age of sixteen. The person would become their sixteen-year-old self and will get the things they desired at that age. As Luke and his team enter the house, they become teenagers again and unknown to each other. Nobody finds a thing about what is going on excepts for Zooey. Interacting with his teenage self with no power, Luke did not like how different it would’ve been for him not being able to contact the beings from the other world.

Is Lil Nas X Pregnant? The Singer Stuns Fans With The Photoshoot!