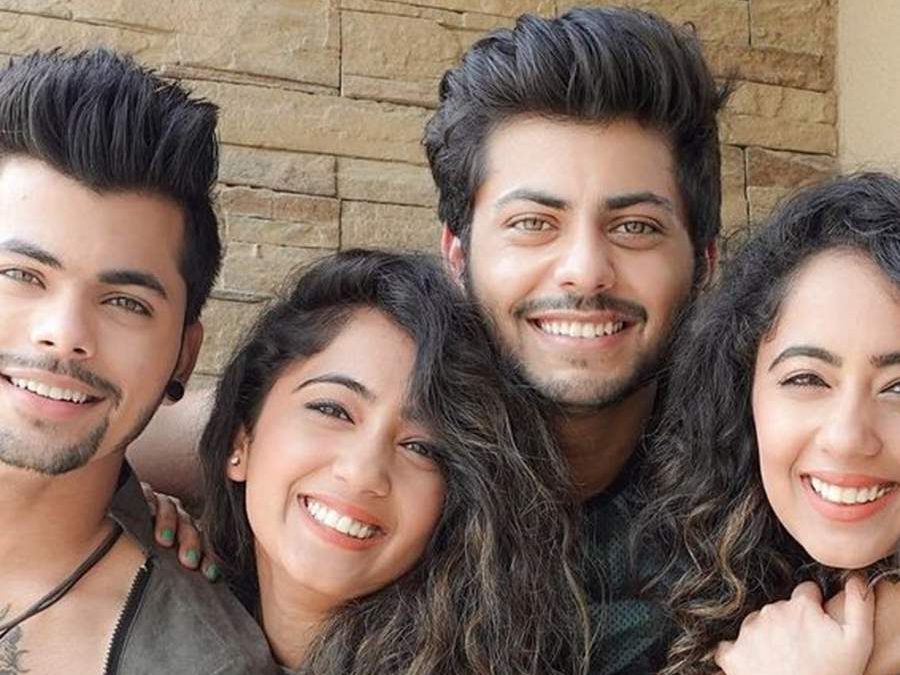 Surabhi Samridhi or Chinki Minky, You, I, and everyone just love this duo. They are actresses, TikTok stars, and comedians by profession. The amazing, enticing, young twin sisters are setting up fire on the internet through their unique style of comedy and synchronization. You might have come across several comedians, but the comic timings and sync-acting of these twins will amuse you. Surabhi Samridhi started their comic journey with a short clip as Chinki Minki. Since then, there has been no going back to these twins. From a short clip to a Television appearance, the success word defines them.

Their talent is not only limited in their native state, but they have performed in various states, including Rajasthan, Kolkata, Delhi, Uttar Pradesh, Indore, Ratlam, Balagaht, Bhilai, Mumbai, etc. They also got a chance to appear on the great comedy show, “The Kapil Sharma Show”. The sisters have also appeared at Award shows with superstars. Also, In 2017, The twins were invited to the trailer launch of Varun Dhawan and Jacqueline Fernandes’s movie called Judwaa 2. The sisters are young, smart, and talented. Surely they would not be alone in their personal life. Let us have a look at their professional and personal life. 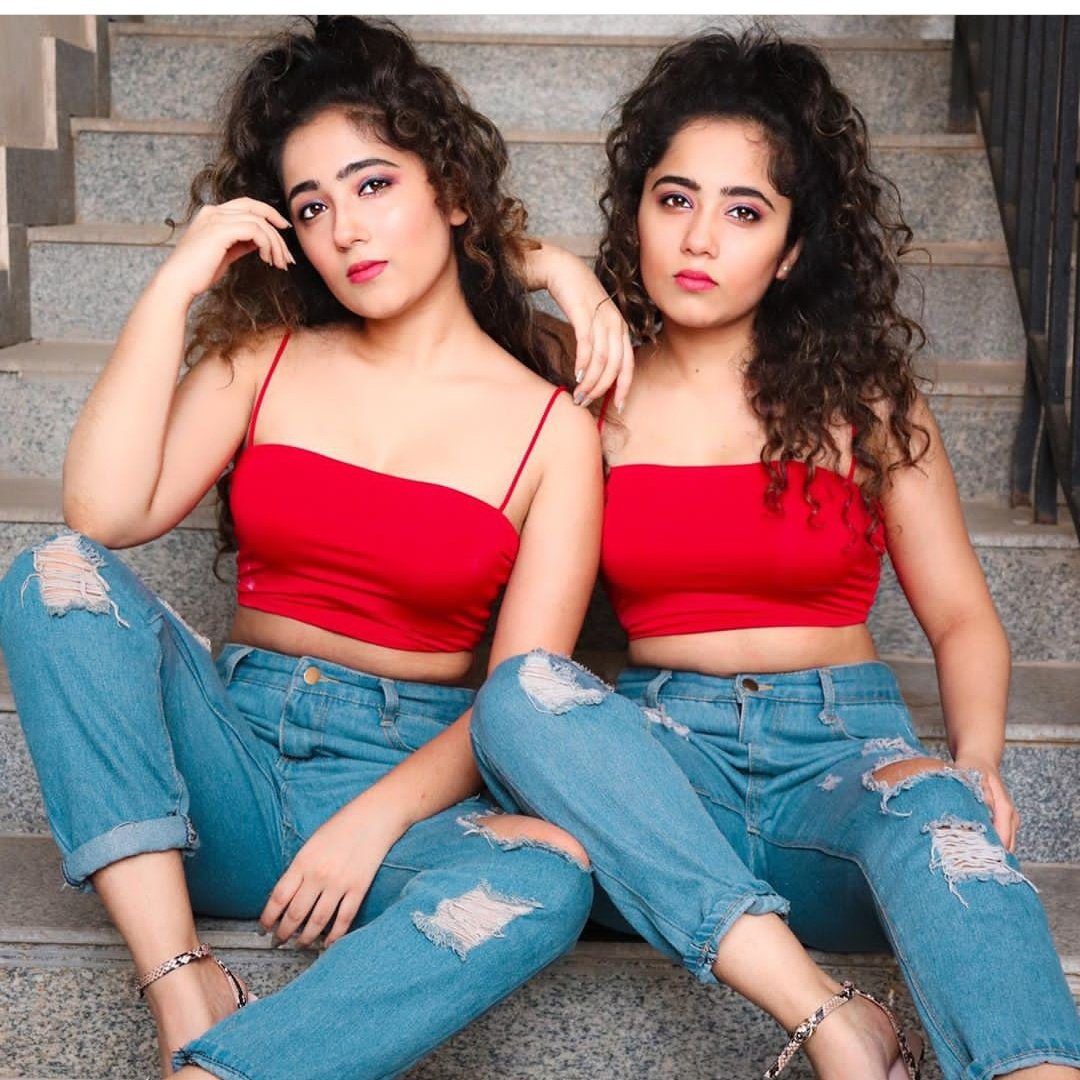 Also Read: Is Undertaker Alive Or Dead? Where is He in Real Life?

Surabhi Mehra and Samridhi Mehra were born on December 27, 1998, in Noida, Uttar Pradesh. Surabhi is one minute older than Samridhi. The 22 years old duo did their schooling from Noida itself. They went to Mount Abu Public School. Afterward, they went to the college of vocational studies, University of Delhi, and tried acting and modeling. For higher education, Chinki Minki went to Symbiosis Skills & Open University in Pune. Since then, they have been living in Mumbai, Maharashtra.

If we talk about their early age, the sisters were interested in acting during their school days.  They are identical twins. Their hair, body language, and even likes and dislikes are identical. They started their acting career as a hobby at the age of 10. In an interview, the sisters revealed their mischievous and wicked behavior. No one would be able to find out who is Surabhi and who is Samridhi? The sisters would fool everyone and, in fact, their teachers. Also, how they would exchange their seats during their examinations and also boys would confuse that proposed to whom.

They also worked as fashion bloggers and reflected various dress senses. In 2016, They started making Tiktok Videos, and one fine day, sisters got called for an audition for” The Kapil Sharma Show”. They got selected, and the show gave them their identities, success, and fame. Even today, No one knows who is Surabhi and Samridhi except for their family and close ones. The sisters have done several songs also. ” Dil Tera” and “Badi asaani’ are their famous songs. 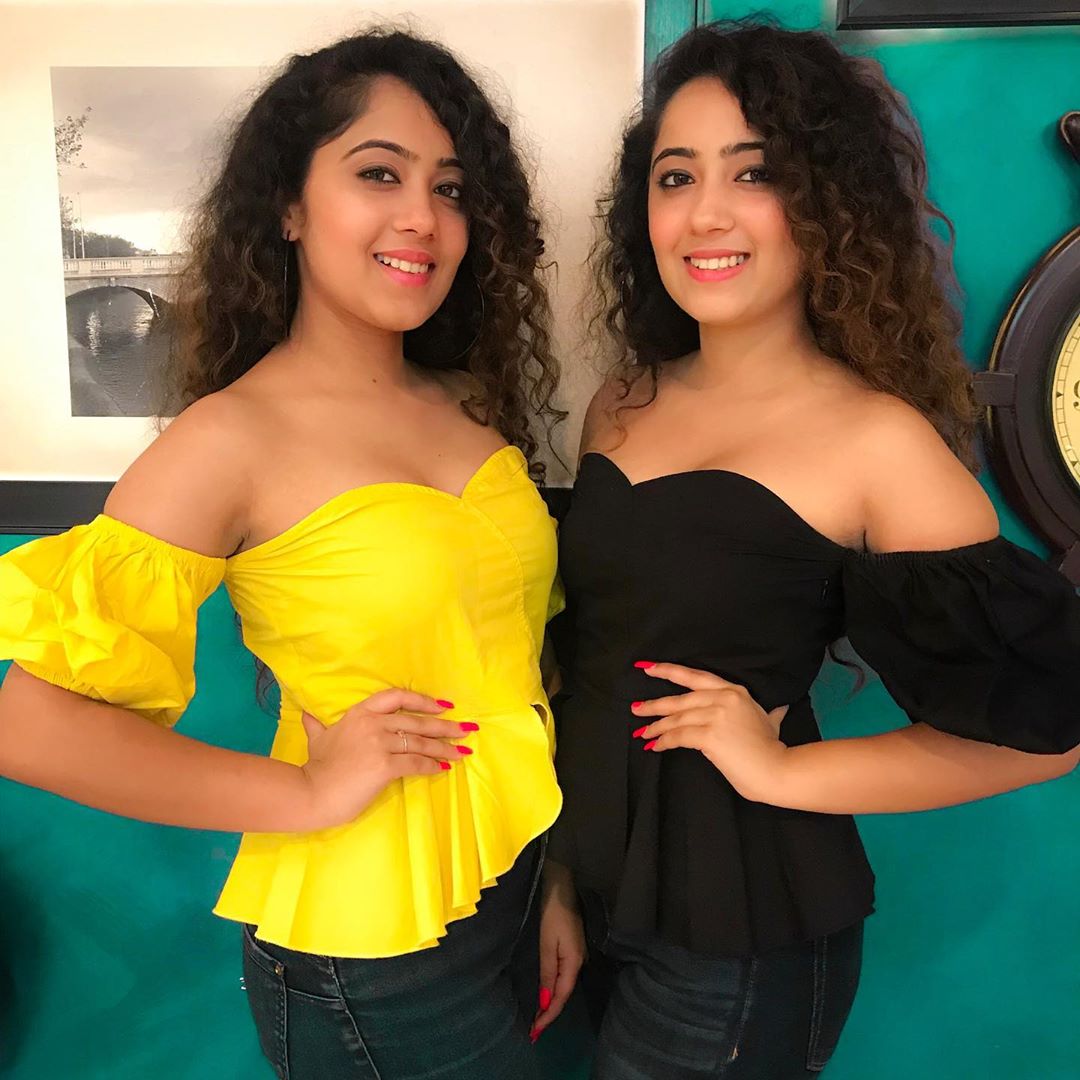 Also Read: The Kapil Sharma Show Season 3: What To Expect From The New Season?

There are few rumors about their dating life, and also the girls revealed that how they would prank boys during their school and college days. The sisters had their first relationship in class 9 but not with the same guy, and coincidently the sisters had their heartbreak together. And if we talk about their crush, then one of the sisters is crushing over Shahid Kapoor, and the other one is on Ranbir Kapoor. They might have dated someone in the past, but there is not much information about their dating life. Through their social media accounts and public appearances, it seems like that the twins are single but ready to mingle.

If we talk about their income, then Surabhi Samridhi earns 1-2 lakhs per month. They sponsor various brands, Fashion Products, Cloth Labelling, etc. They own a house and vehicles on their own. The sisters have a huge fan following on their social media accounts, and they have 9 million followers on their Instagram account. Their net worth is around four crores in Indian Currency.