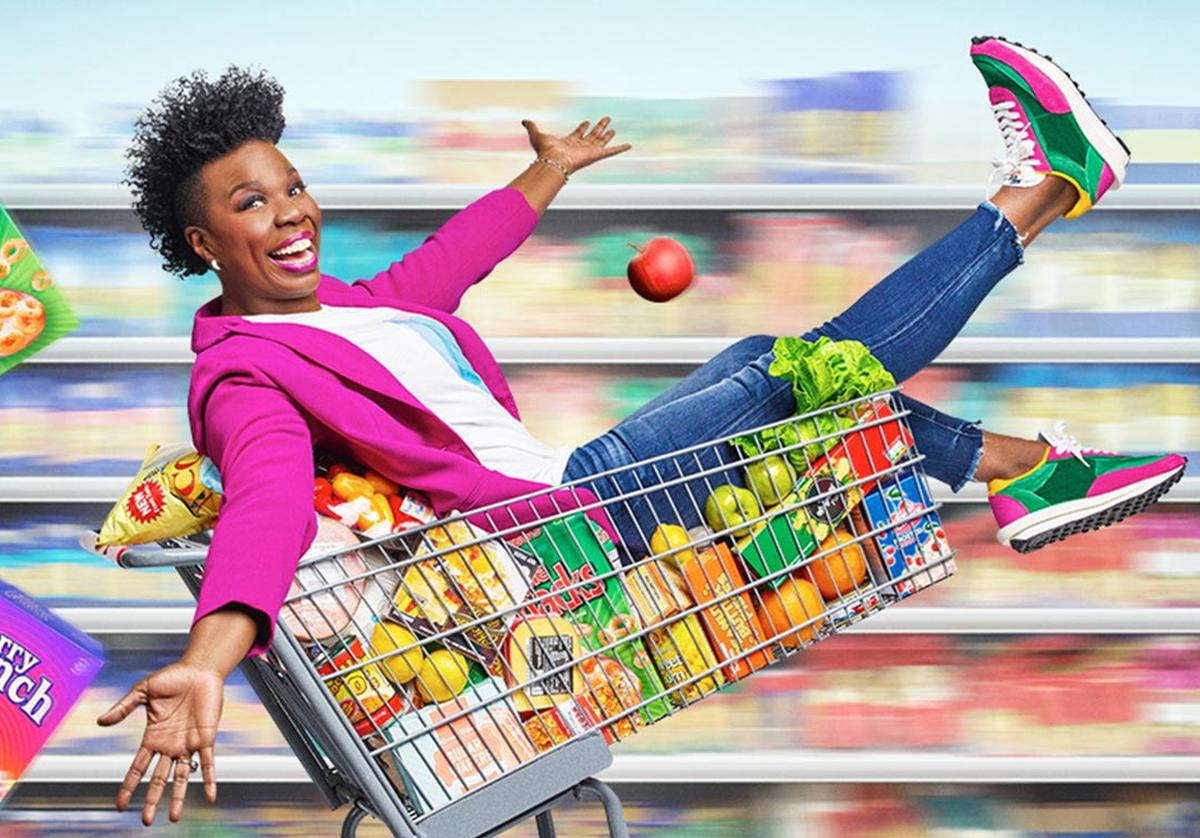 Supermarket Sweep Season 2 release date! After the successful execution of the first season of the Supermarket Sweep, the curious fans were waiting for its second season. And the makers had felt the bond which the show had made with its fans, as a result of that, they came up with the exciting Supermarket Sweep season 2. You can stream the popular game show on Netflix. In this show, three teams do their best to claim the big cash prizes.

If you are the kind of person who loves shopping and believes in yourself as an expert, and have relevant shopping skills, then this show is exclusively made for you. The American Television game show is a team-based quiz show that mainly focuses on the concept of a live, timed race through a supermarket. So here, what you need is your skills, pairing with time management to swipe through the show. If you want to enhance your shopping skills with a perfect step-wise guide, then nothing could be better than Supermarket Sweep Season 2. In the following article, we are going to dive into this challenging show. We would know some key features of the overall game show. So let’s start! 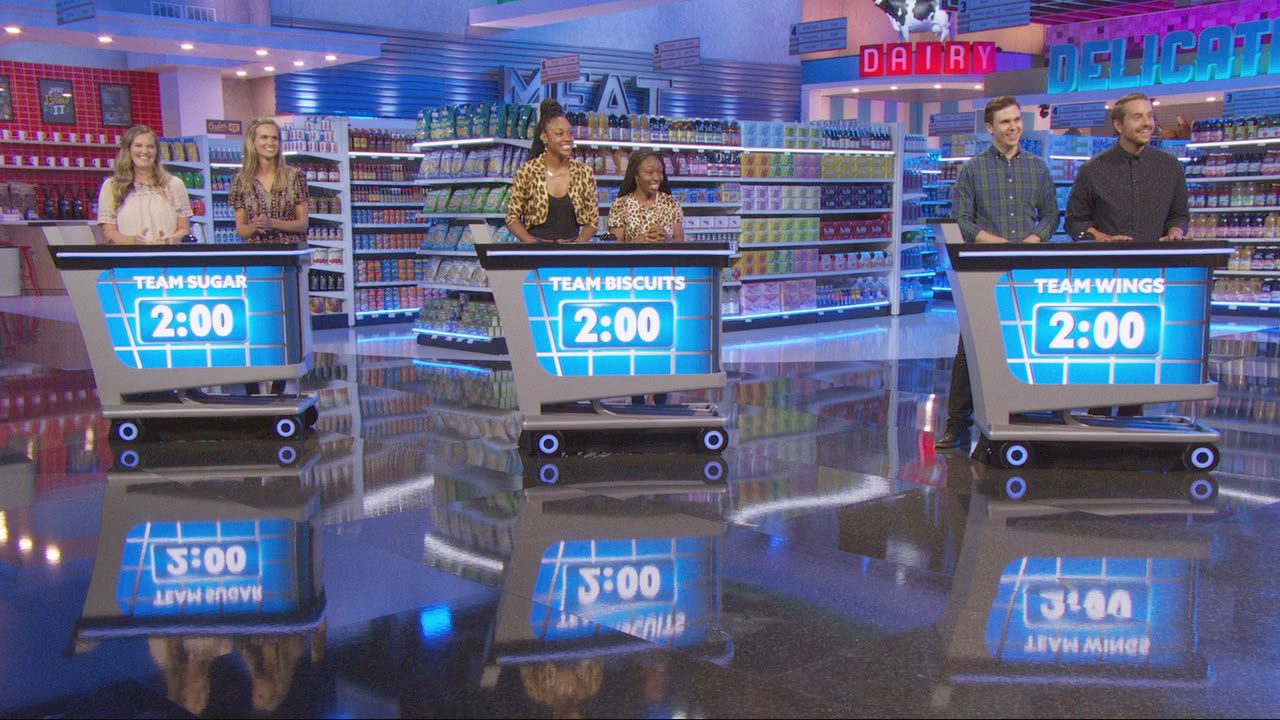 Some glimpses of the show

According to our sources based on valid reports, Supermarket Sweep Season 2 had already paved the way. And was released in the past month. Yes, Supermarket Sweep Season 2 had released on September 26, 2021. Earlier on September 13, 2017, a British multinational television production and distribution company based in London stated that it had gained the global rights to the format. Moreover, a revival of the show was already in the works.

Further, they had mentioned that the revival would add many more features to the show. The features would include modern technology and strategy to deal with the ongoing struggle. Also, it would replicate the daily 21st-century shopping habits. This production company was Fremantle. Then on August 27 of 2019, Deadline Hollywood, an online news site, reported that American comedian and actress Annette “Leslie” Jones, who was a cast member and writer on Saturday Night Live from 2014 to 2019, had signed on as the revival’s executive producer and host.

And to everyone’s interest, many broadcasting companies came forward for this amazing revival. These networks include NBC, ABC, and Fox. Moreover, Netflix was also waiting in line and was interested in acquiring the revived series. Then on January 8, 2020, Deadline.com had given his words that ABC had picked up the series, with everyone’s favorite Jones as the host. Finally, on June 17, 2020, an announcement was made that the series would premiere on October 18, 2020. And would air on Sundays at 8:00 p.m.

Then, favoring the interest of the viewers, next year, on May 13 of 2021, for a second season, the revival was renewed. And recently, it premiered on September 26, 2021. 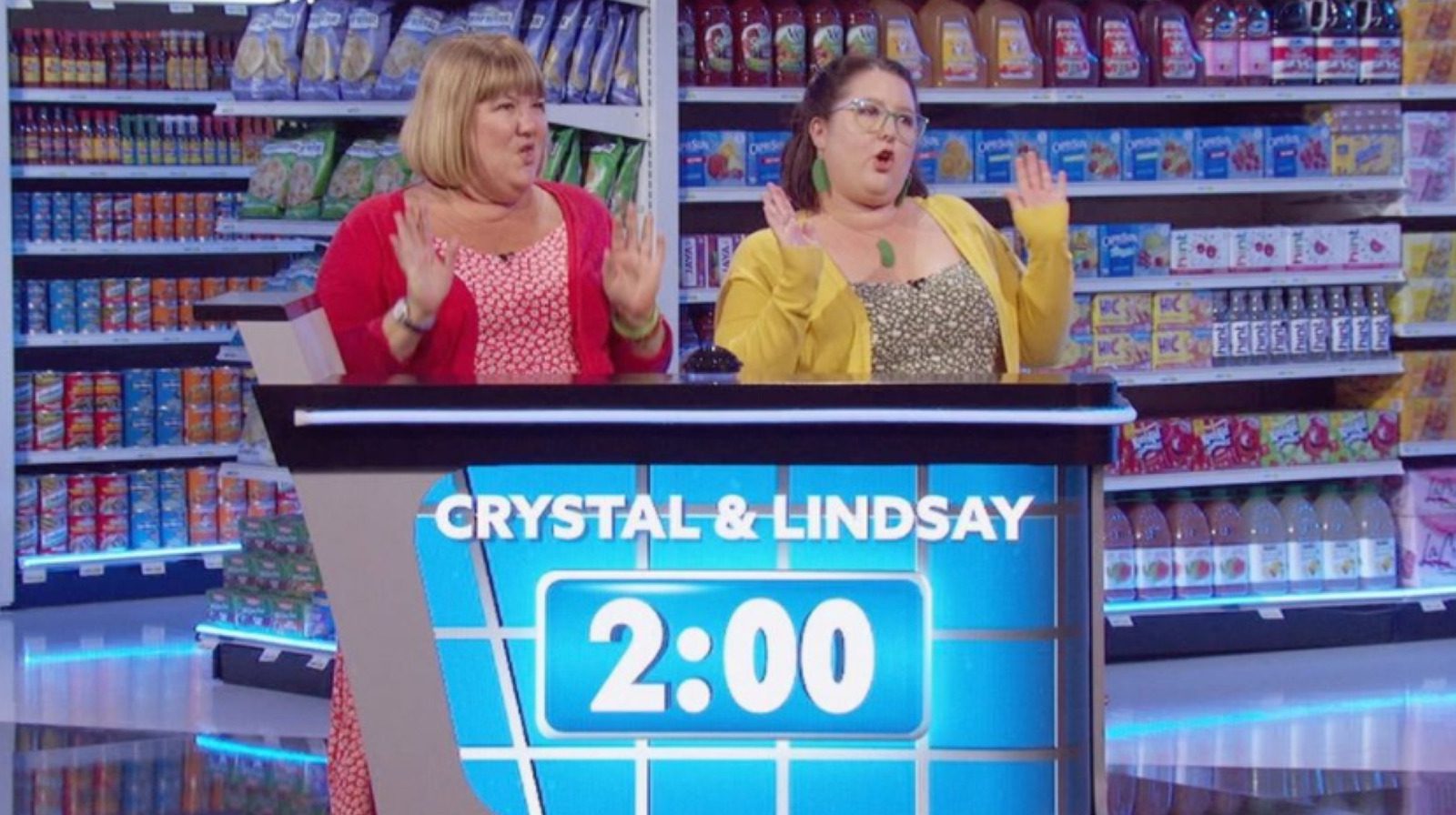 All about Supermarket Sweep Season 2

Well, let us know more about the gameplay. The game mainly consists of three segments. The makers had very cleverly decided all three rounds. The three segments are as interesting as their names. The name of all three rounds is as follows. The first round is named “the question round”. It is followed by the second round, which is given the name “the Big Sweep”, and the last round is the most interesting, which is “Bonus Sweep”.

The game was made to play between three teams. With two related individuals, which can be a parent and child, or spouses, or maybe siblings, or even can be best friends. In the latest version, contestants begin the show onstage, with each having a waggish nickname. Starting with the question round, here, the time they earned would help them to rank in the second round. In the Big Sweep, the team members would have to put on sweatshirts of the favorable same color. Till now, some of the colors which were used in the game of Supermarket Sweep are light blue, red, and yellow.

According to the sources, three new pairs of contestants appear in each episode. Moreover, to everyone’s interest, some contestants on earlier episodes have later appeared in various tournaments. Each episode ranges for an hour. And every episode consists of two complete games, with three new teams per game.