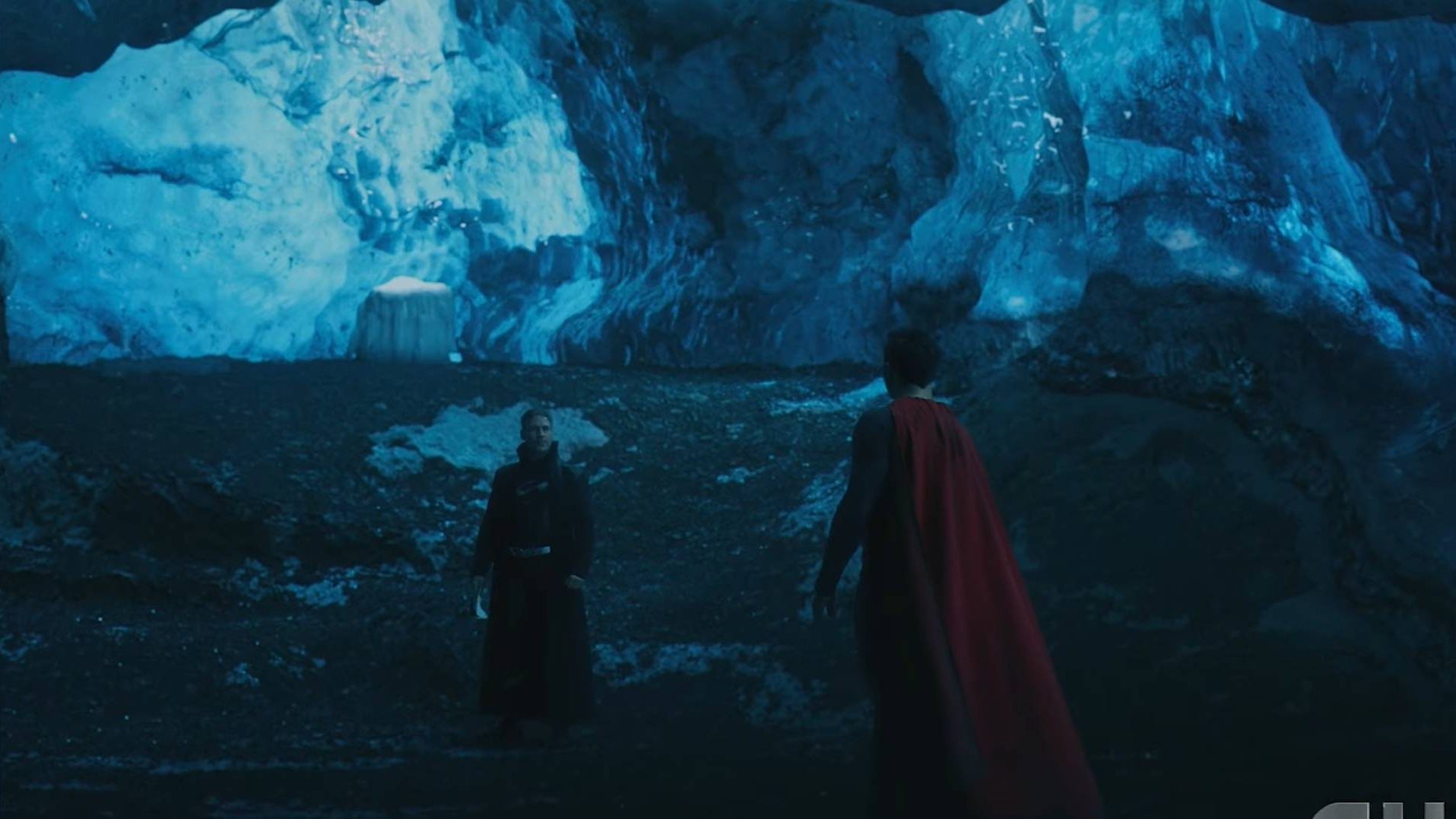 From Superman And Lois Episode 11 Featuring Clarke/Superman and Edge

Superman And Lois just left us on a big cliffhanger. For the very first time in a while, we are about to see an evil Superman come to life. But how would that evil persona work? Well, we have to wait a little longer because Superman and Lois might be going on a big break again. That too twice in a row. Superman And Lois are kind of doomed for most of its first season, we could say. Especially because the show already was delayed and then faced a break amidst. Now more are coming but let’s be clear it has nothing to do with the quality of the show. In fact, Superman And Lois are doing great numbers and will also be returning for a second season in turn.

Superman And Lois recently went down memory lane. We witnessed the origins of Superman and how he acknowledged his powers and purpose in the first place. Also the time he received his first job and met Lois eventually. Everything was great until we realized it was Edge who is trying to get to know more about Clarke. Thus resulting in a fightback from Clarke and even leading Morgan to almost destroy his family. This has eventually led Clarke to join hands with Edge. Thus leaving us wanting more. So let’s break down when are Superman and Lois going on break, and for how long?

Is Superman And Lois Going On A Break?

Yes, Superman And Lois are indeed going for a break again. The show already went through delays and break before. This will be the second time it will face a pause button for a while. This time around, Superman And Lois plan to go for a two-week break. So do not expect a new episode for coming Tuesday as in 29th of July 2021 and next Tuesday as in 6th July 2021. There is no specific reason revealed for the break but expect another one to follow in.

Yes, The CW hopes to wrap up Superman & Lois on 17th August 2021. There are a total of 15 episodes scheduled for the first season of Superman and Lois. The CW wants to wrap the show up a week before Supergirl returns with the sixth season. So the episode schedule for Superman And Lois says another break might occur right after the coming episode.

From Superman And Lois Episode 12 Promo

So coming back to the circle, Superman And Lois Episode 12 is releasing on 13th July 2021 and will air on The CW at 8 pm PT/ET. At the moment, there is no official title or synopsis revealed for the episode. But yes, an official promo teases enough for what we are about to see. As expected, the 20-second promo sees an evil Superman joining hands with Morgan to destroy Metropolis. Lois and the Kent kids, on the other hand, figuring out and approaching John Irons for making the save. How would it go down, we have to see When it returns, Superman And Lois Episode 12 can also be watched on The CW’s Official website as well as Hulu with Live TV. The episode will also be available to buy or rent through video-on-demand services such as Amazon Prime Video and YouTube TV.

Superman And Lois S01 E11 Recap – What Went Down Previously?

Previously on Superman And Lois, we opened up to a mysterious boy accidentally discovering the cave Jor-el resides in with the help of a red crystal. Jor-el welcomes him as a father and retells him his origins. Then we see a young Clarke telling how he discovered himself and picks up the cape. The first time he saved someone from grabbing a job as a reporter and meeting Lois Lane. Also, the time he saved Lois Lane for the first time and how he received his name as Superman. That was by stopping a mask-wearing Miller with a little help for Lois too. Then we also saw Lois falling for Superman as in Clarke as she tries to get Superman for an interview. Clarke definitely overhears Lois retelling her secret. 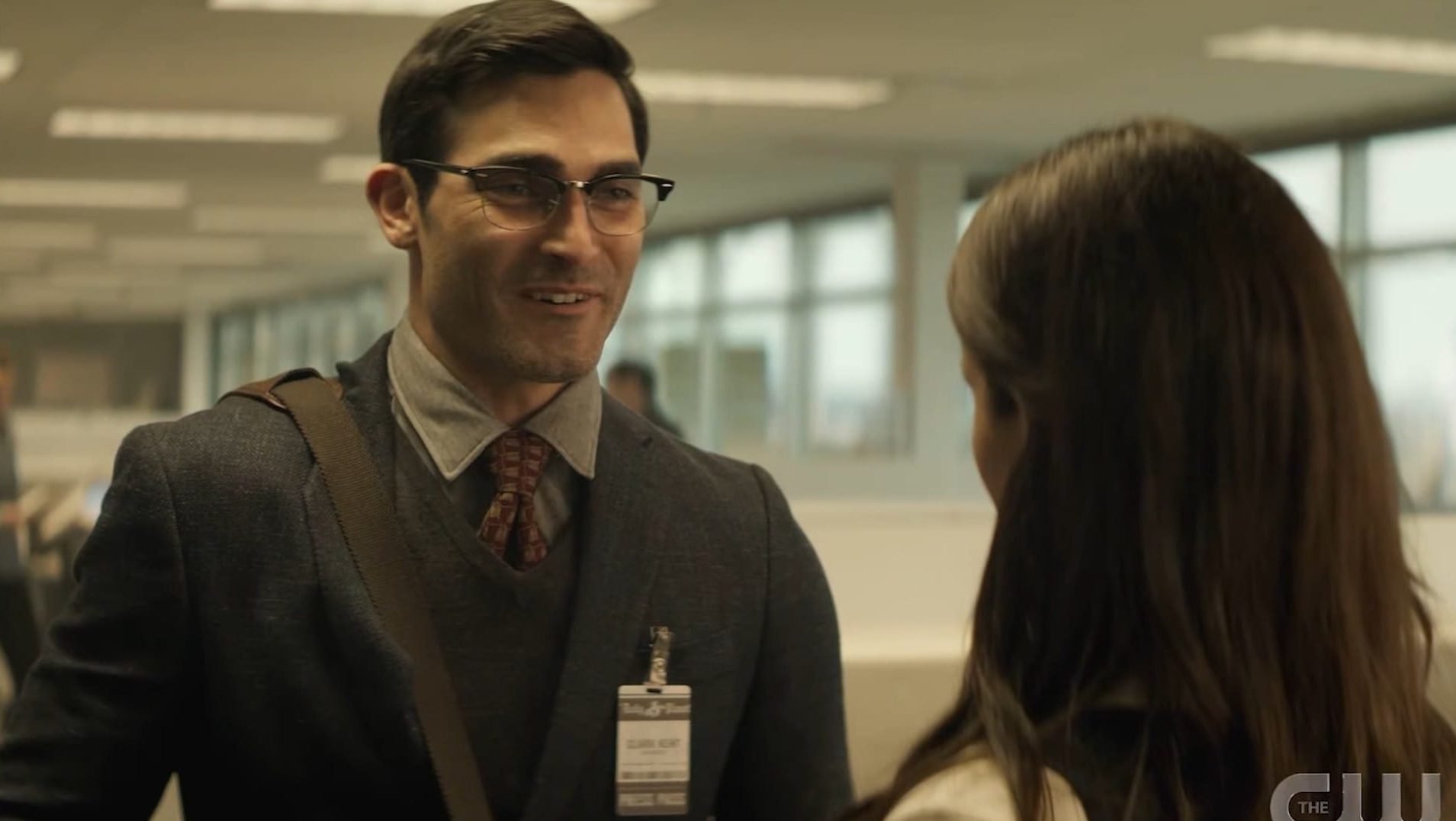 Then we see a big-time jump to the time Clarke decided to bring Lois his home to meet his mother. He also decides to tell her about his real identity. But the truth bomb comes upon him as Lois reveals to him about her being pregnant as they see their twins. That’s when the dream breaks, and Superman comes to see Morgan Edge. He is trying his best to understand the history of Superman using Kryptonian technology and the reason he lacks in his powers. Shortly after, the fight begins with Edge taking the upper hand. 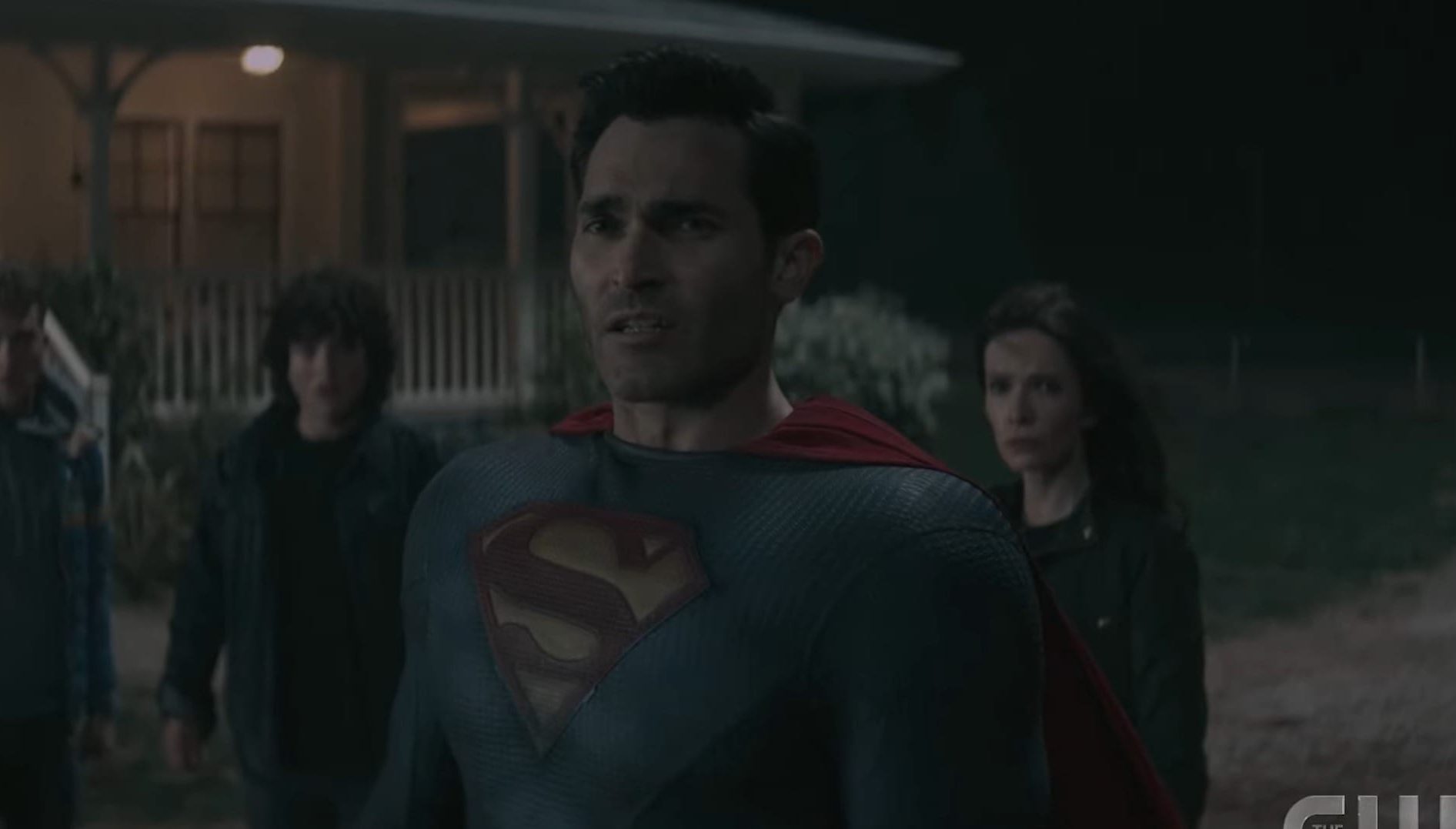 Meanwhile, Lois is with Lana and Kyle, worried about Superman. At the same time, Sarah is connecting with the boys and eventually kisses Jordan when they are alone and expressed wanting to be more. Moments after Lois leaves, Lana and Kyle’s Morgan make his presence felt by arriving at the location. Morgan wants Clarke to suffer, so he has come to an end for his family. Jordan tries to fight, only to fail. This makes a weak Superman intervene. Superman asks for mercy, and Edge, in return, asks for loyalty, which he accepts.

The episode comes to a close as we witness a young Edge meeting his authoritarian father, much like Clarke did at the beginning of the episode. Then in the present, Clarke introduced Edge Jor-el, then Edge passes a beam into Clarke to turn him evil. Meanwhile, Lois calls John Irons as directed by Clarke before he left with Edge.