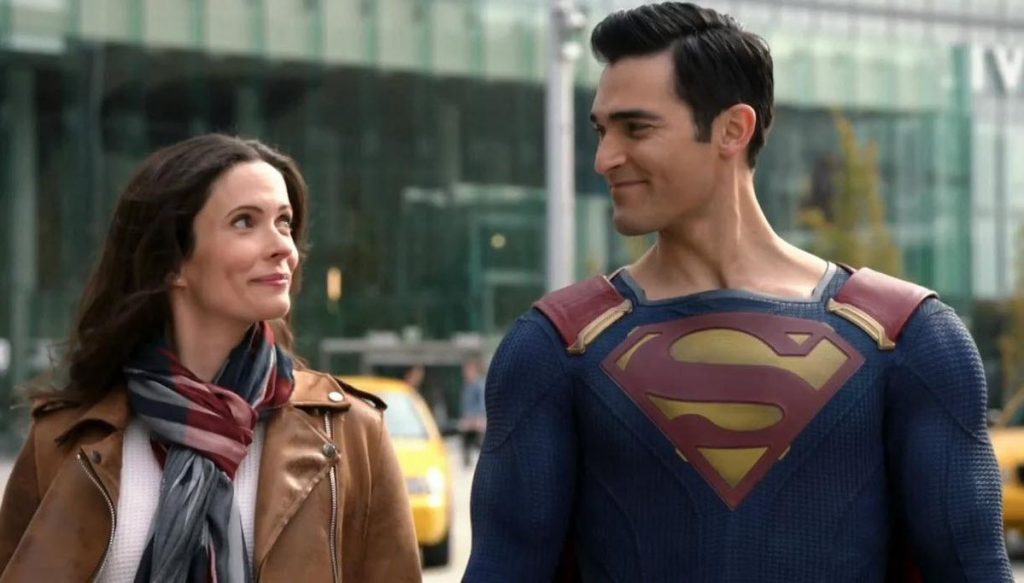 Superman & Lois started off in 2021 becoming the newest addition to the CW’s Arrowverse. The Crisis on Infinite Earths may have torn the Arrowverse for time being. But now it seems like everything is coming together again. Superman & Lois is definitely the first proof. Greg Berlanti and Todd Helbing have developed the new Arrowverse series. It goes in deep in the aftermath of the Crisis On Infinite Earth’s crossover event for Superman and his family. The show is currently on its first season run covering five episodes so far. Amidst its first season run, the show was delayed and replaced by Supergirl on the Tuesday slot. There are 10 more episodes yet to come before the series wraps up its first season run. Here we are taking look at when we can expect the new episodes

Superman & Lois follows the story of Clark Kent a.k.a Superman as he ends up marrying the love of his life, Lois Lane. The only thing standing up against him is the toughest job for the Man of Steel. That is parenting. The show delves deep into how Superman and Lois struggle to raise their two kids who also partly inherit their father’s powers into an ideal life. So anyway here we are taking a look at the entire episode schedule for Superman And Lois and when will be the new episodes arriving.

Also Read: 10 Most Romantic Superhero Movies You Will Love To Watch

Superman And Lois debuted on February 23, 2021, on The CW which serves as a home to the Arrowverse. The superhero drama airs a new episode every Tuesday at 9 PM ET/8 PM CT on The CW Network. The episode becomes readily available to stream on The CW app right the next day. The earlier ones dived deep into the new life of Clark and Lois. They live on a farm with their two teenage kids who are on verge of discovering their father’s identity. On the other hand, a new enemy has emerged out of nowhere. Plus, he comes fully intact with a Kyrpotnite in his hand to take on the Man of Steel in a battle.

There is a lot more yet to be discovered in Superman And Lois. The show is just five episodes old and is still building up the landmark for the ultimate finale. Now suddenly, the CW has delayed it to May replacing it with So with no further adieu, let’s take a look at the entire release date schedule for the episodes of Superman And Lois

Why Is Superman And Lois Delayed?

Well, if you notice in the episode schedule, a jump to May of 2021 is a huge one for Superman And Lois. Plus, the network has not officially announced to continue the episode releases after the sixth episode airs in May of 2021. Especially due to the fact it’s quite new and still making its mark. Only a few episodes are not enough. But still, we are considering the positive response which led CW to renew the show for a second season right away. So, cancelation is out of the options now.

Also note, The CW’s Superman And Lois, is still being filming and haven’t wrapped up its shoot. So we really can’t expect the show to continue right after the sixth episode. This may mean the series could continue till mid-fall.

Superman & Lois delayed due to a previous positive COVID-19 test on set. This led to the stop of shoot for a while. But we have to give kudos to the show due to its commitment. Even though it got way later in production, the show was well prepared for the February debut. If we take a look at the other production houses, they are seeing the light of the day after a long back. In this case, Superman & Lois beat them, and with just five episodes in made their presence felt.

You can watch Superman And Lois Episode 6 and rest of the episodes online on The CW.