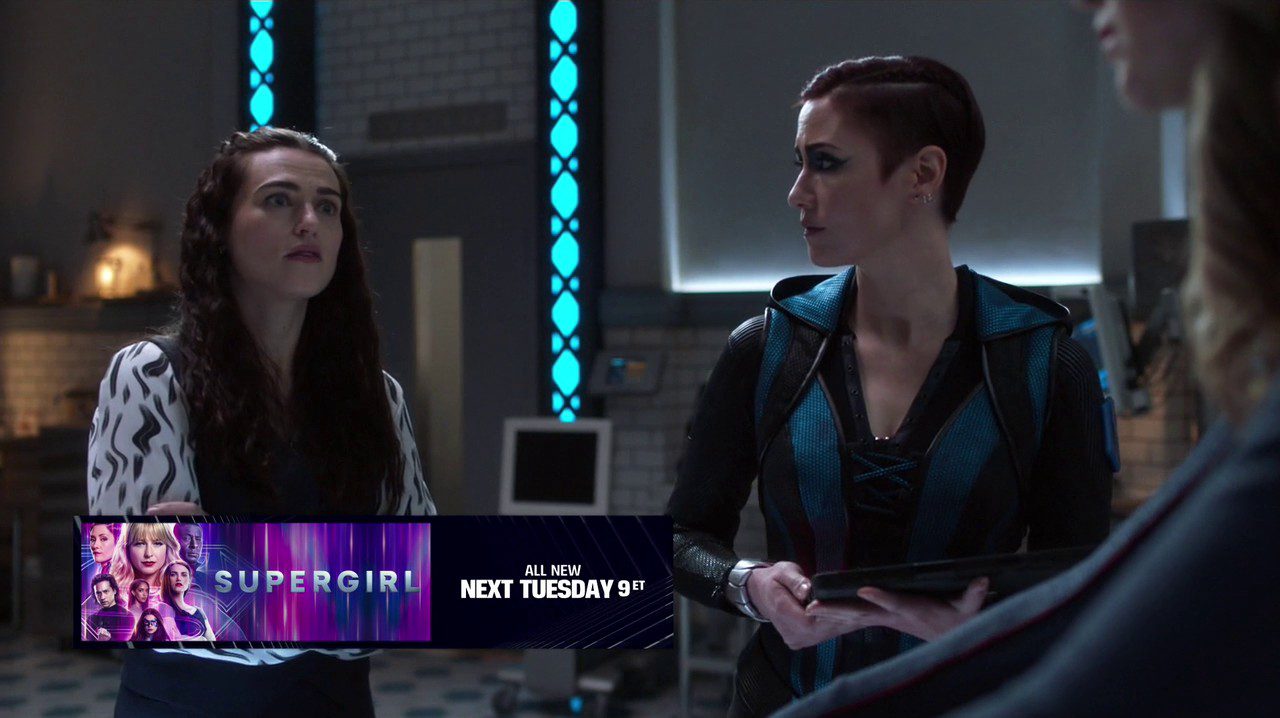 Supergirl Season 6 Episode 14 will see the beginning of the hunt for the second totem. This time, it’s Lena who would be gearing up her newly discovered magical powers that will be coming in a lot handy against Nxly. For the past few episodes since Nxly’s return, she has been going all out to hunt for Allstone. At the same time, Supergirl and her team are making sure to stay ahead in this game. But, until now Nxly has managed to have the upperhand. Let it be capturing Mxy or getting her hands on the first totem now.

Yes, so the search for the first totem was in all process. At the end of the day, it’s Only the first person to locate it and have her hands on it. Until Supergirl and her team arrived at the right moment to stop her. It didn’t do much but only divided the totem in two. Now Supergirl and Nxly were racing against each other to be the first person to have full control over the totem. For this, they may have to face their worst fears. So who did manage to overcome their fears? Let’s take a look at it.

Previously on Supergirl Season 6, we opened up with Supergirl’s team back to work looking for the totems. Lena is back as well and she had a lot to catch up on.  At the same time, Nxly is working on the same. Supergirl decides to take help from the fortress that brings a Kryptonian witch in front of them named Vita. So she first explains to them the rules of the totem. This goes from activating them through a word to taking a deep emotional journey. So anyway, Supergirls struggle to track totem but definitely manage to track Nxly. 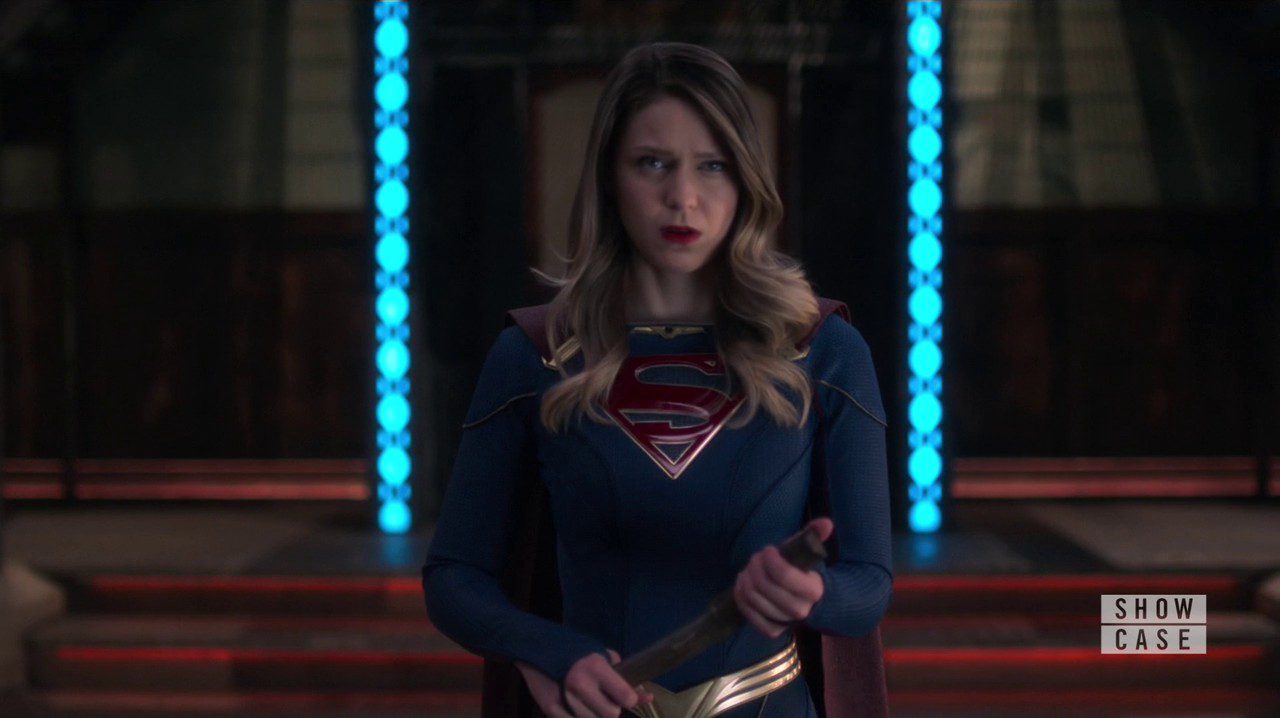 This leads them to a museum where she is stealing Goliath’s weapon that contains the totem. Supergirl and her team made it in time but Nxly grabs the weapon and speaks those words. It took Supergirl to use her heat vision but it leads to the totem breaking in two. Nxly leaves with broken half while the other stays with Supergirl. Now she needs to figure out how to bring the two together.

Vita enters the body of Brainy and explains that the one person to control the totem first could bring them together. Plus, this will only happen after the person responsible for the totem faces his/her worst fear. Every time he/she fails, the person who was around the time totem break would start acting different and would be hurt. Supergirl and Nxly both on their sides give it a shot. The totem takes Supergirl back to the first time she became a hero while Nxly to the day she killed her father. 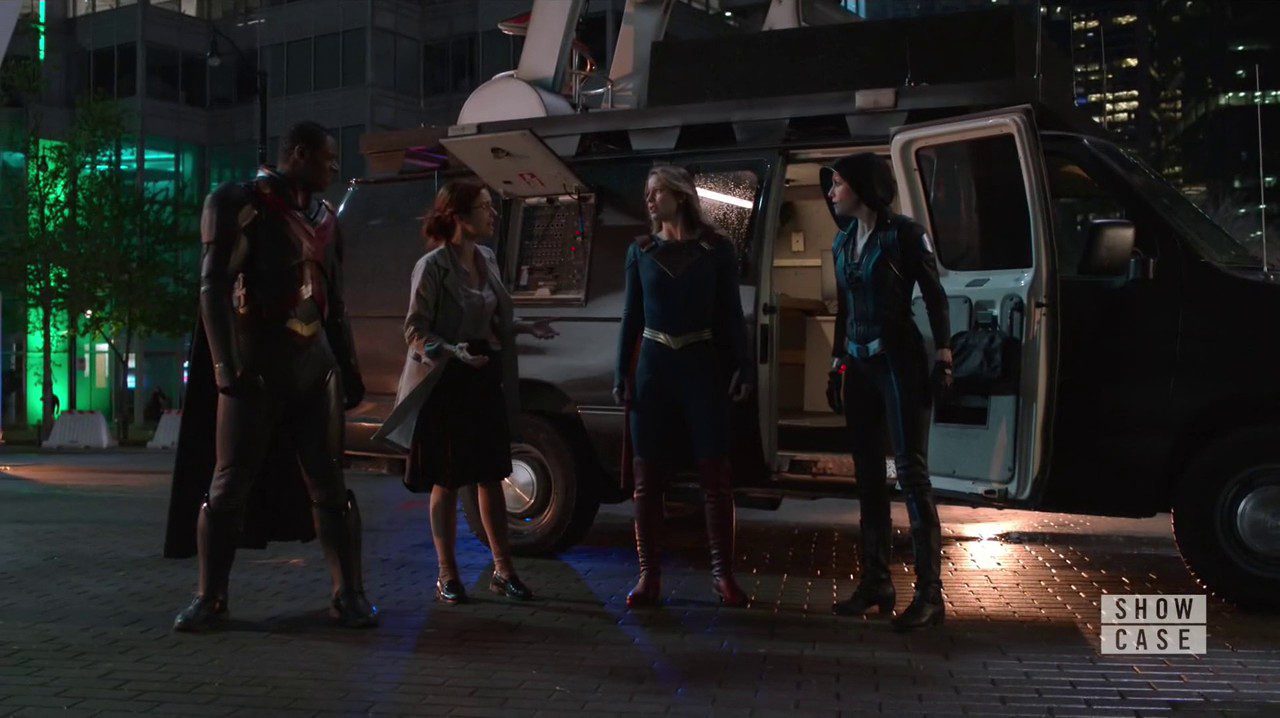 Both of them failed to understand the totem. Thus this resulted in a ruckus at the museum. Supergirl had her friends including Alex and J’onn acting weird and a dragon to fight too. Furthermore, a Doctor sees herself working on a device called Plasma Ionizer. While Supergirl fixes this, Nxly gets the best of the totem by facing her fears.

The episode closes with Supergirl finding out even though she doesn’t have the totem in her hand, she is connected to Nxly now. She can feel what she feels. Lena reveals to her that she is a witch says she could help. But Supergirl plans to stay this way using this as an advantage against Nxly.

Supergirl Season 6 Episode 14 is releasing on 5 October 2021. It is titled, “Magical Thinking”. The official synopsis of the episode suggests Lena will be hoping to learn and get control of her magical abilities. All this is in order to locate the second totem before Nxly does. Next is already one step ahead with one totem in her hand and the team doesn’t want her to have two to become stronger.

Apart from that, William on the other hand was seen in the last episode struggling to write a story on superheroes. Andrea literally has bashed on her until Nia comforted him. He continues to struggle as he wants to make both the heroes as well as Andrea happy. We wonder how would that go down for him. Check out the official promo for Supergirl Season 6 Episode 14 below along with the details on where you can watch the show.

Supergirl Season 6 Episode 14 is airing on The CW at 9 pm ET/ 8 pm CT. So six episodes remain until Supergirl Season 6 wraps up. Expect new episodes every Tuesday following the fourteenth for the sixth season of Supergirl. You can also watch the sixth season of Supergirl and its coming episode 14 on The CW app right the next day and video-on-demand services such as Amazon Prime, Google Play Movies & TV, Vudu, and Microsoft Store.