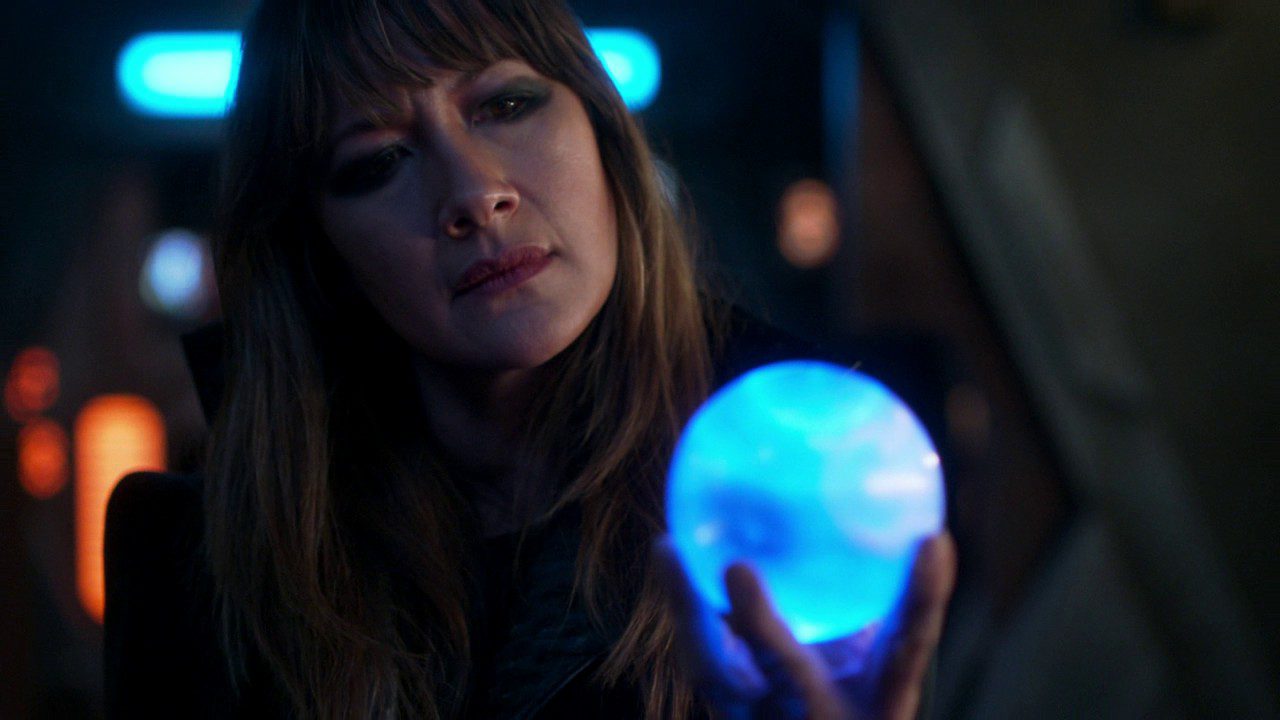 Supergirl Season 6 Episode 13 will see the continuation of Nyxly’s quest for the Allstone. But the team of Supergirl is not far behind and coming one step closer each time. Furthermore, the team has increased in numbers and advantages lately. That comes from the joining of Guardian a.k.a. Kelly while Lena is also addressing the new powers she is learning. Anyway, recently on the show, the Ormfell building which recently got its way into after a lot of struggle saw herself collapsing. Thus leading many kids injured and homeless again at the same time.

So, Ormfell was looking for help again and this time it seemed like everyone there was getting their energy sucked. Kelly had her eyes on Councilwoman Rankin who also at the same time but recovered way too quickly. Kelly chased her way into this joined by John Diggle. Soon she found out she is the source of 5th-dimensional energy Supergirl’s team was chasing. The only problem was Supergirl and her team was just not listening to the help she needed. Here is a complete breakdown of everything that happened recently on the show and what we can expect from Supergirl Season 6 Episode 13.

Previously on Supergirl, we opened up with Kelly checking in on Joey. Until the phone cuts and she sees the Ormfell building collapsed right in front of her eyes. She rushes to help and with the help of Orlando rushes Joey, her friend, and everyone at Ormfell to the hospital. Even Councilwoman Rankin is rushed to hospital as she was near the building when it all went down. She tries to seek help from Councilwoman but she leaves. Orlando suggests hitting Supergirl but even Alex suggests they are dealing with something big. This makes Kelly feel all alone and she calls James. 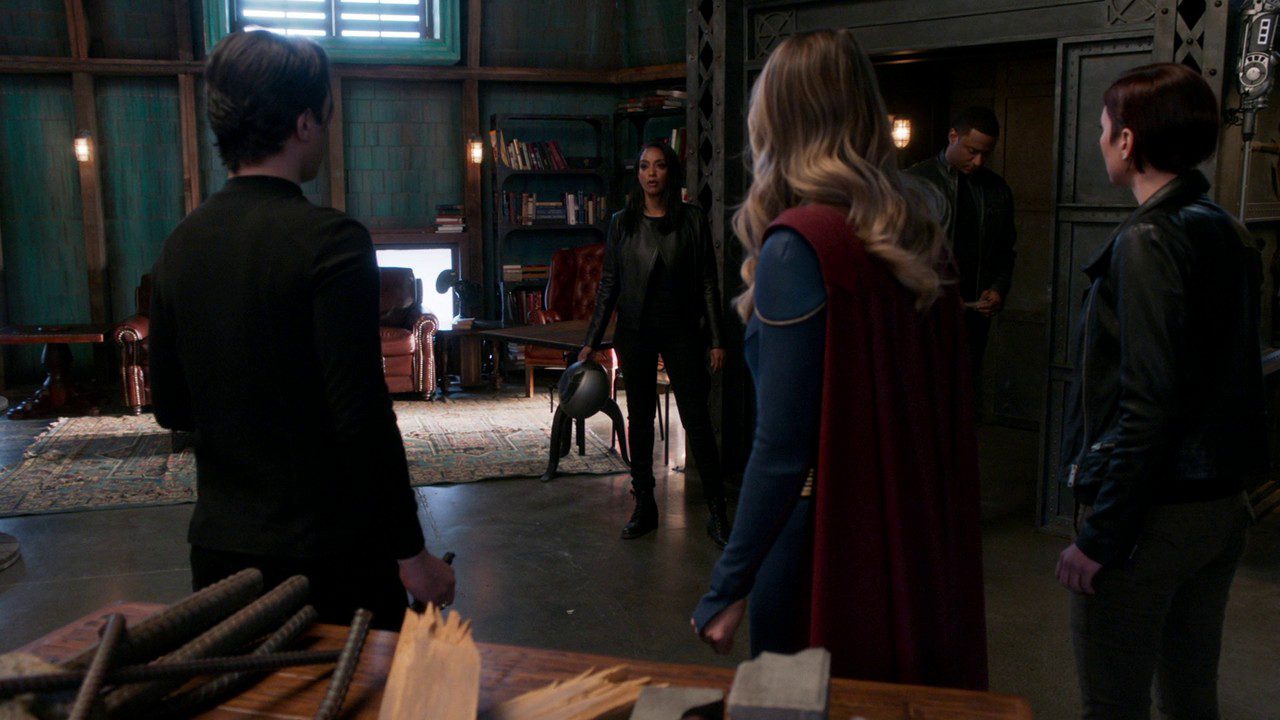 Meanwhile, Rankin injects herself with some 5th energy resulting in her absorbing the energy of everyone around. Even Lena leaves Florence after she learns about the collapse of Ormfell. Supergirl’s team is working on Mxy’s fifth-dimensional energy. Plus, instead of James, it’s John Diggle who shows up to help Kelly. They decided to start at the beginning, as in Ormfell which leads them to the 5th-dimensional source. Rankin was just around. Soon Supergirl’s team follows and comes across Diggle and Kelly as well but doesn’t find anything useful at Ormfell.

Supergirl only leaves with a promise to Kelly. Meanwhile from the hospital, Kelly notices while the energy of everyone from Ormfell is draining. Rankin on the other hand has recovered in just a day. She suspects her and when Orlando finds out. He confronts her. Following that, a fight breaks out as Kelly suits up and ends up finding out about Rankin having the 5th-dimensional energies. 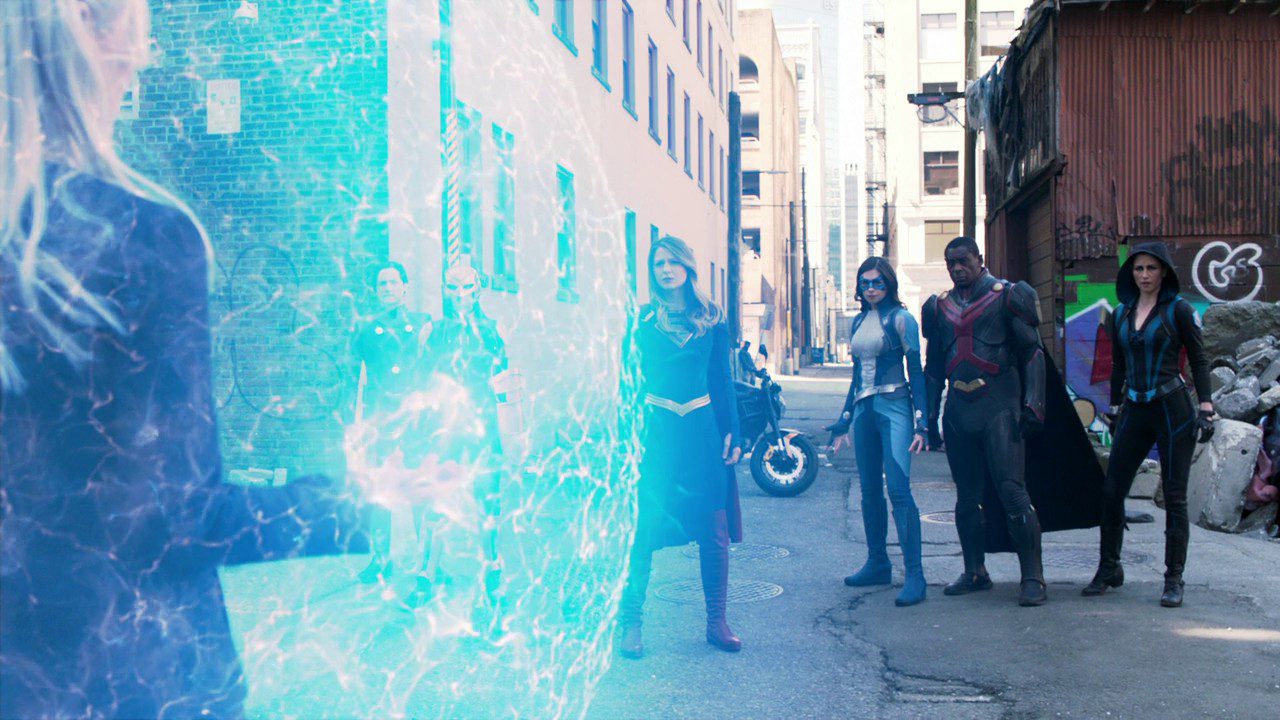 Kelly comes to tell Supergirl’s team the energy’s source and confronts them for not listening to her once. Diggle later comforts her and soon Supergirl apologizes and asks her what she can do to help. Alex who only thought she was listening failed and J’onn helped her. Now Supergirl’s team and Kelly in her new Guardian suit goes all out on Rankin. They use energy siphon and get a clear line between the people of Ormfell and Rankin. Thus managing to give Ormfell their power back.

The episode closes with Nxyl preparing herself to look for a magic totem. Leana receiving a book that may teach her the ways of magic. Lastly, Alex and Kelly break down into each other’s arms.

Supergirl Season 6 Episode 13 is titled, “The Gauntlet”. The official synopsis of the episode says Nxly is on her way to grab her hands on the magic totem. So the quest continues until she finds herself in a race with Supergirl’s team. The question remains on who would grab their hands on it first. Meanwhile, Lean finds her way to learn her new magical abilities from a book if not Florence.