Is A Betrayal On It’s Way In Super Rich Episode 11? 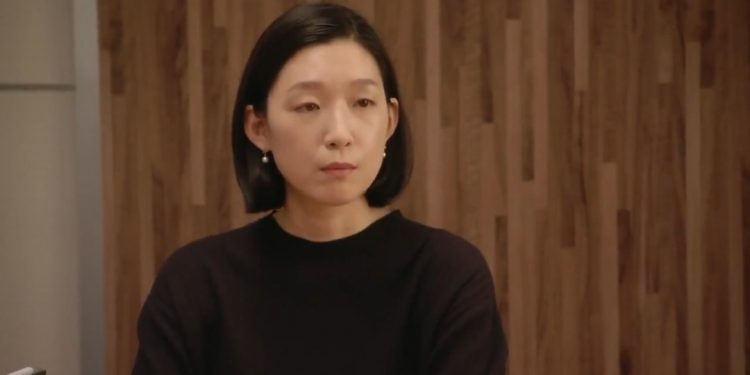 ‘Super Rich Episode 11’ will make its viewers gasp for their breaths as the drama will tail for a different path now. After the previous episode, the situation felt tense as a possibility of a breakup was there between Mamoru and Haruno. However, something is definitely not on track as Miyamura was seen in court along with Mamoru and Haruno. Also, it seemed like Miyamura had lost his position in Three Star Books. What incidents led to such consequences. Miyamura is one of Mamoru’s most trusted people. Why would she take such a decision against him? Has Haruno got any role to play in this?

Ikari Kenji seems to be resigning from the company. With such important people leaving, it certainly will affect Mamoru. Moreover, she’s suffering from health issues. How will the investors react to this? As without the CEO, they suspect the company’s credibility. Moreover, Miyamura has something going on with him as he still has the offer letter to join Media.com.

What we predicted, fortunately, didn’t come true as Mamoru and Haruno settled on the little dispute that erupted. Haruno decided to have a proper conversation with his family regarding the issues that were created. The next day at the office, he even apologized to Miyamura and Shoji for his behavior.

In all of this, there’s a piece of happy news. Mamoru is finally recovering well, and the doctor has instructed her to just keep her work pressure in control. Meanwhile, Three Star Books was finally going public, and that’s a huge deal for the company. As the company now would be able to get finances more smoothly. To celebrate the success, the girls did a lunch outing, and the boys also headed to a different place. Shimatami, though always claims to be on Mamoru’s side still, every time she had lent her hand for help, it always had another ulterior motive.

Ikari Kenji resigned as he wanted to start his path as a freelancer. Mamoru had been feeling for quite some time that Miyamura was taking a lot of pressure upon himself. It was also revealed that Miyamura and Shimatami were planning something.

After Mamoru recovered, she met Shimatami, where she hinted that she could help Mamoru with her company finances. However, she had her own terms. Later in a call, she clarified that the company would be taken over and Miyamura would be the possible future CEO.

When Will Super Rich Episode 11 Release?

What Shimatami mentioned was completely out of the box. Mamoru believed in Miyamura so much. So was it his sole intention to take over her position, and that’s why he became so reliable to her?

In the upcoming episode, we will get to witness an unexpected entry of Ichinose Ryo. On the other hand, Miyamura will also be trying out all the ways so that the takeover bid does not stop. Will he succeed? Well, just a few days more, and we will get the answers?

Also Read: Top Eight ‘Comedy K-Drama’ That is Funny From Day One!

Will Sean Find Out White’s Facade In ‘Not Me’ The Series Episode 3?