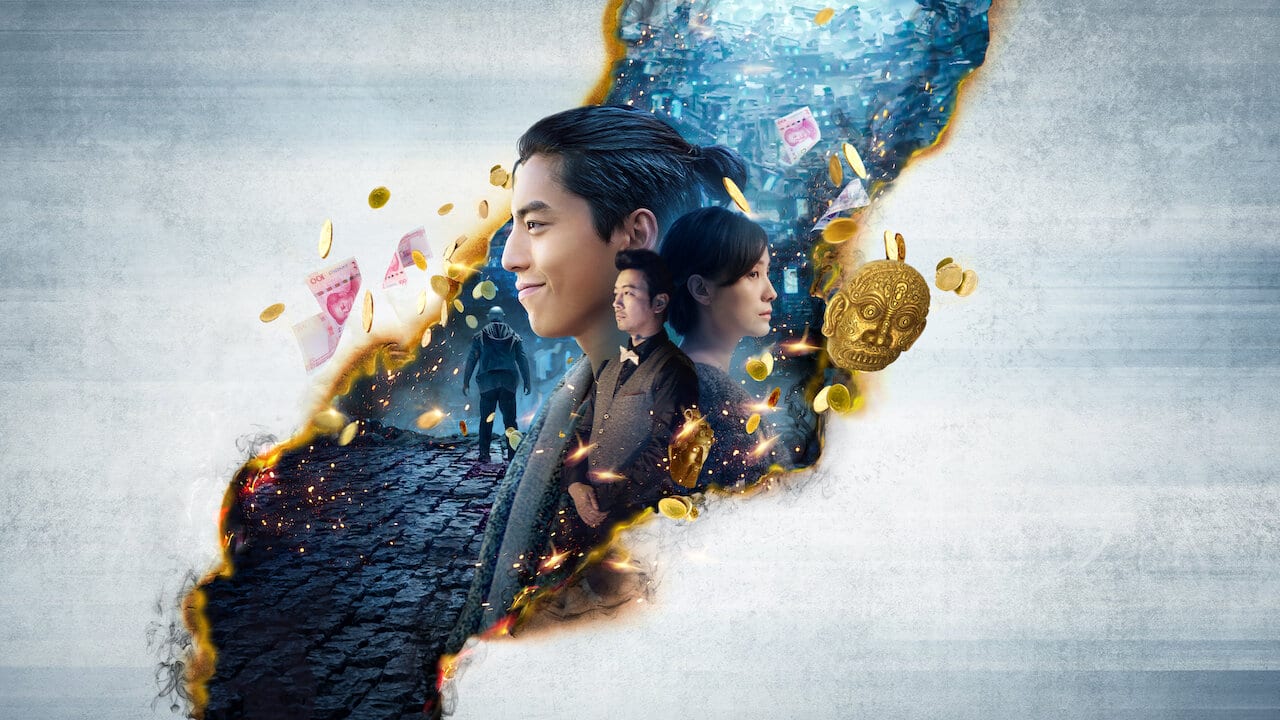 Well, here is the thing. Super Me, a new film by Netflix is literally blowing up in the media right now, and if you have watched it already, you will know why. The plot itself has set a variety of twists, and none of them are those mediocre everyday turns you see regularly in films of this genre. ‘Super Me’ has literally decided to show up at our screens and change the whole concept of what we thought storytelling was but in a good way. Zhang Chong has directed this new Chinese film whose theme includes fantasy as well as drama. If we try to give you a short recap of what this film is, then you all should know that it is more or less about how a screenwriter, who is not making it far in the industry, stumbles upon one of his abilities that might turn his entire life around. This guy has the power to bring antiques that belong to his dream into the world of the living.

At first, all of this might seem pretty cool to him, and even to us, but soon enough, the deeper aspects of the tale will begin to unravel. The main protagonist that we are talking about here, is Sang Yu. He is having troubles with his sleep because a nightmare rocks his subconscious daily that he is being chased and killed by a demon. Well, when it comes to what the end was trying to explain to us, there is a lot that still needs to be understood. For all those, who watched Super Me already but are finding it difficult to get the ending of the tale, here we have wrapped up its plot for your assistance. 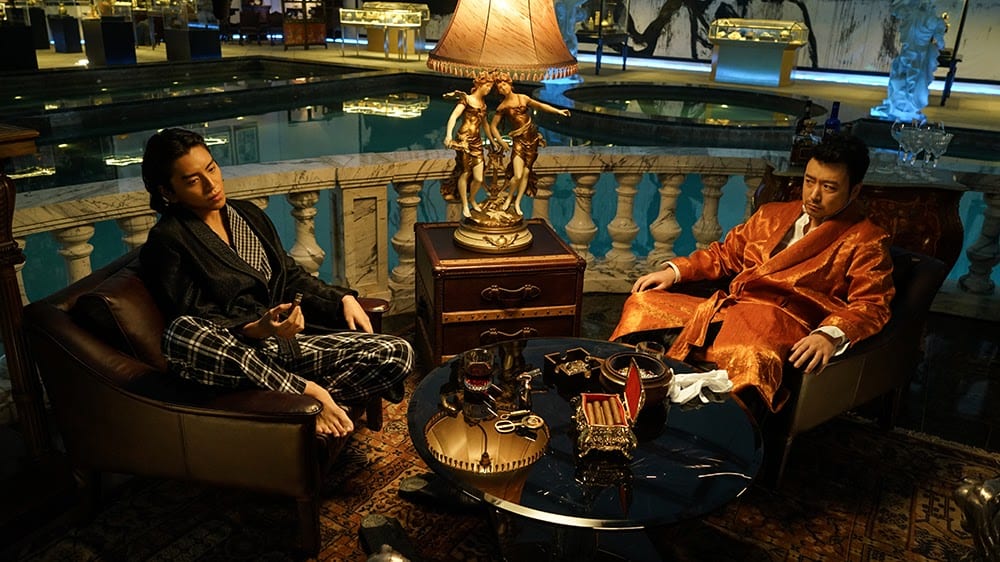 A still from Super Me

What Happens With Sang Yu in Super Me?

Now, imagine you are a writer and need to produce new content almost every day because your survival depends upon it. But the thing is, you are not able to sleep, not able to concentrate on anything because a demon kills you in your dreams every night. This is the case with Sang Yu in Super Me. He feels depressed at the start because of a lack of productivity and how nothing creative is knocking at the door of his mind. But wait, then there is a twist sitting in a golden platter for him. Sang Yu finds out he can actually bring the stuff he dreams about, into his actual life. This totally changes his luck because even written things can also be brought over to his side of the universe and now he does not have to struggle anymore. But this advantage creates a web of disadvantages for him as Sang Yu and his childhood friend are now in trouble.

Some bad men, you know the antagonist Qiang Ge, who wants to use this ability of our main character for his own personal benefits. Soon enough, when the two friends fight off this gangster and kill him, something new happens which we never would have thought of. Sang Yu is transported to a new dimension which is quite bizarre, to be very honest. He can see the people whom he once used to love but are now deceased. The scene changes as we see Sang Yu transforming into a better version of himself and returning to the original world. Here, he takes his revenge from all the people who have ever served for the gangster and by doing so, he takes his share of revenge.

But what happens next will blow your mind off! Yu comes to consciousness at a gas station where he slept earlier. Now, this might seem like he was just dreaming but the salesperson offers his cash that actually belonged to his dream universe. What is happening you will wonder? Actually, the ending has a deeper meaning than we can perceive. We saw how much Yu was struggling to make his ends meet. This is exactly what he needed, a good sleep, to reboot his mind and get him back in action. As far as the demons are concerned, Skar, the better self of Sang Yu might be the demon he was facing through. And when he dies, Sang Yu could finally be alive in his true form and live the life that he initially imagined as a screenwriter.