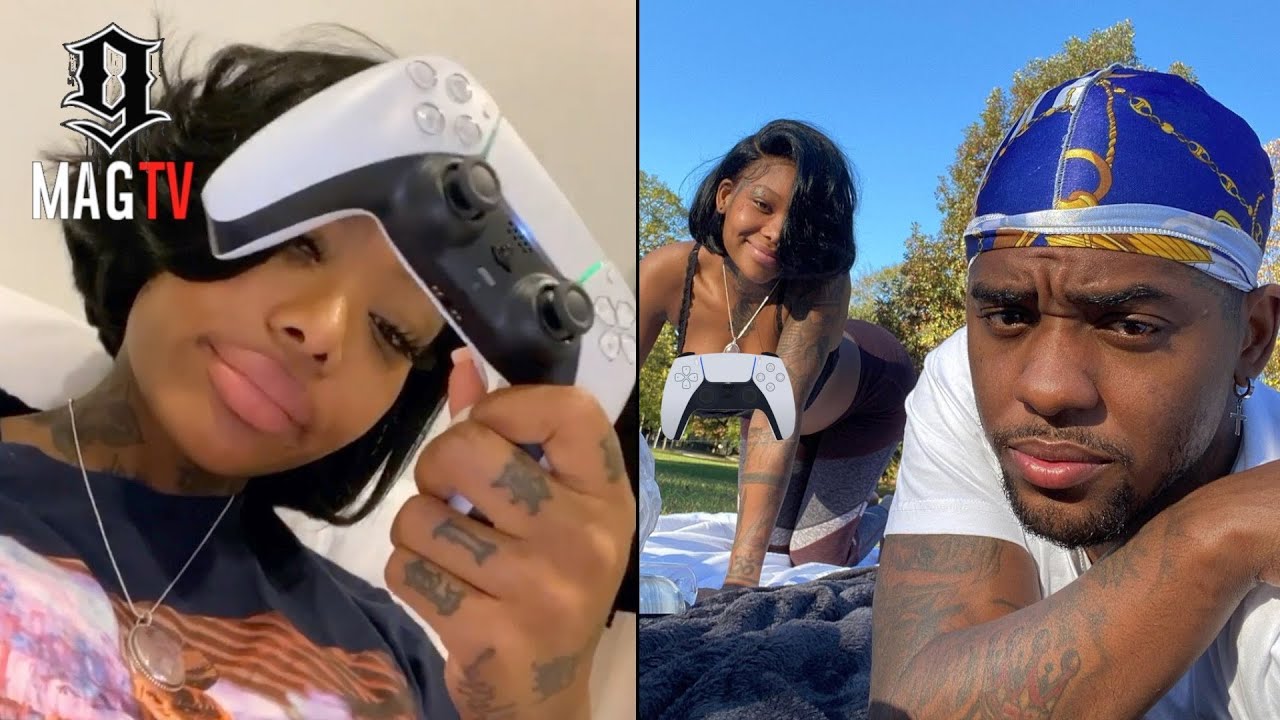 Who is the new boyfriend of Summer Walker? Summer Walker has always been in the news because of her love life. Summer Walker’s love life is always an interesting topic to discuss. Every time her fans wanted to know about the new man of her life. Some rumors say that this time it is someone who is popularly known. But the curtains are not up. In one of her recent interviews, the celeb has confirmed that she is looking for someone else. And she also added that she has a new man in her life. Walker is one of the known celebrities of the American industry. She is popularly known for her singing. She is a multi-talented singer. Walker has also made her name in the field of vocal singing and songwriting.

Walker has a great singing career. Her full name is Summer Marjani Walker, but she is popularly known as Summer Walker. She has a huge fanbase. And her single fan wanted to know everything about her life. As currently, the celeb has started dating someone else. Now, people wanted to know about her new boyfriend which is unknown. In this article, we will discuss Summer Walker’s love life and who is the new boyfriend of Summer Walker? And we will also highlight some interesting points from her personal and professional life.

Also Read: Jaxson Hayes Girlfriend: Who Is The Basketball Prodigy Dating in 2021?

Who is the new boyfriend of Summer Walker has become now a global question? People wanted to know about her new relationship. If you don’t know, then let me tell you that Summer Walker has a child. Yes, she has a child with someone, which we will discuss later. In one of her Instagram posts, she said she is living with someone in Las Vegas since 2020. She said that her career is going well, and her baby is also healthy and beautiful. She also added that her man is doing everything which she has asked him. But she hasn’t told who the man is? Despite her boyfriend’s name, she started everything. Her statement made her fans crazy. Now, they are curious to know who the man is? Is he any celebrity or a businessman? Even after seeing this much curiosity from her fans, she hasn’t exposed her new boyfriend.

Summer has a child with her ex-boyfriend London on da Track. They were dating each other for a long time. And in December 2020, she announced that she is expecting her first baby. She had posted her photo with a baby bump. And in March 2021, she has given birth to a baby girl. Walker has posted a photo of her holding her newborn’s little finger. She has not shown her baby to the media or public. Neither she has told the name, nor she has shown the face. The father of the baby is London on da Track. London on da Track’s real name is London Tyler Holmes. He is a popular American record producer. He is a multi-talented guy who has made his name in the field of singing, rapping, songwriting, and record producing. 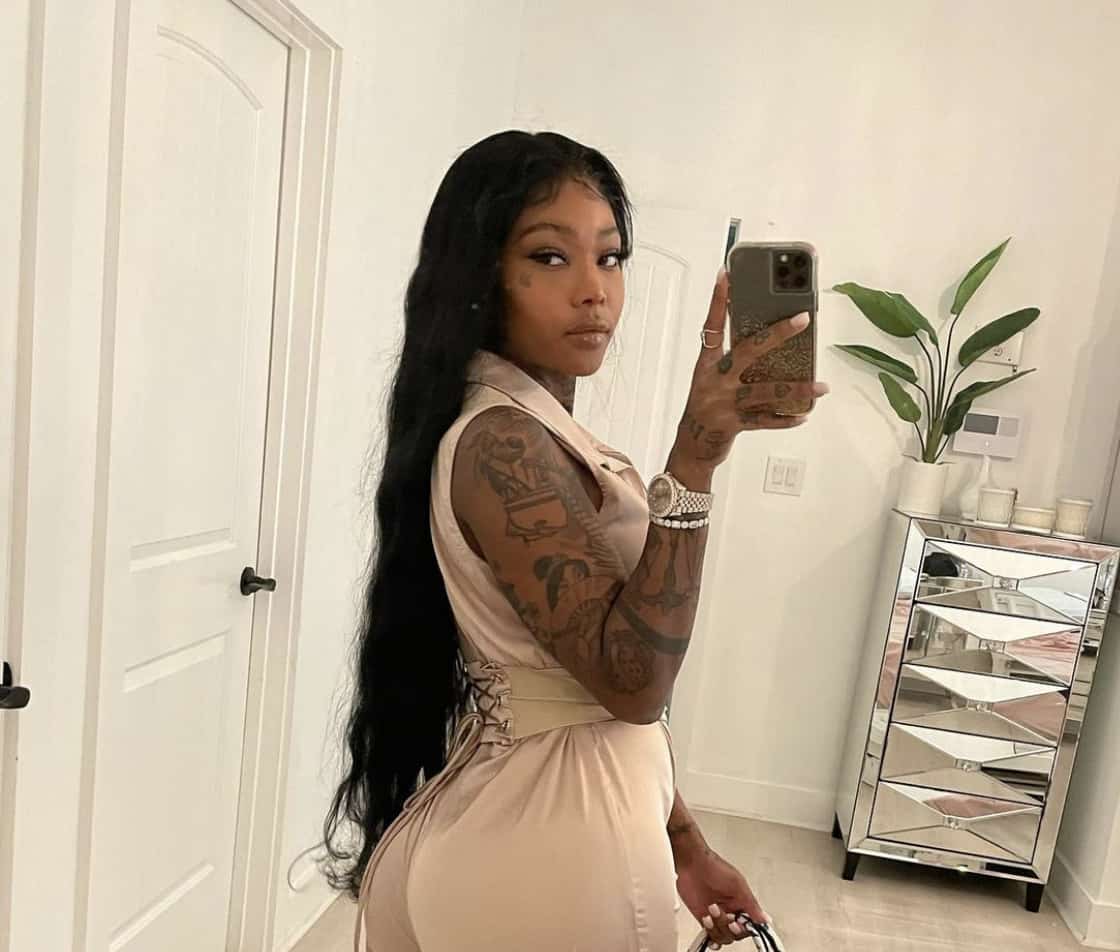 Let us know something more about Summer Walker. Summer Walker is well known for her songs, Girls Need Love, Yummy, White Tee, and many others. Her genres are R&B, alternative R&B, and neo-soul. She is an internet sensation. She has 3.8 million followers on her IG account. On Twitter, she has a verified account with 1.3 million followers. Walker has also millions of fans on her YouTube channel. She has 1.43 million subscribers on her YouTube channel. 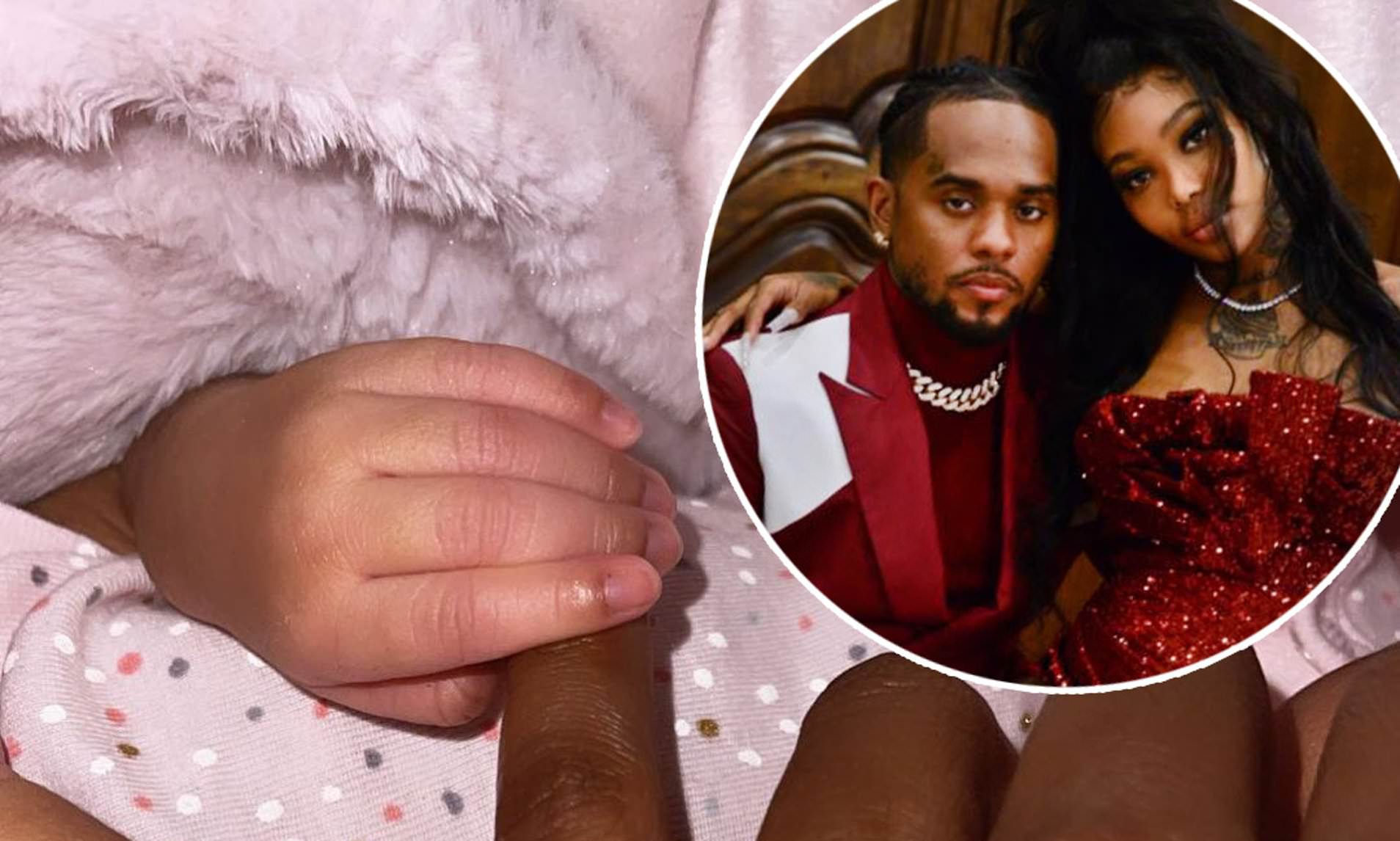 Walker with her newborn.