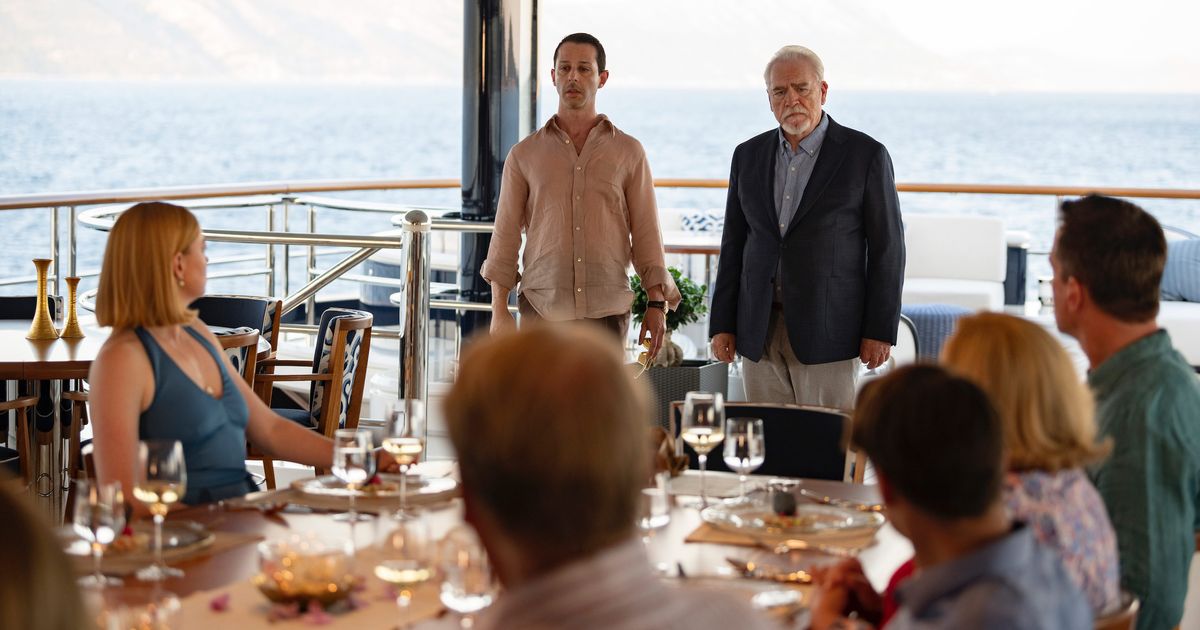 Succession season 2 came out on HBO back in 2019 and ended with an explosion. The genre of the show is a blend between comedy as well as drama. Hesse Armstrong has created the show. As of right now, after the end of two successful seasons, the creators are to drop out of the third one soon in October of 2021. The main focus of the show is on the Roy family. They happen to be dysfunctional characters but own the Waystar RoyCo. This company is a global media as well as an entertainment conglomerate.

The children of this family are fighting for the succession of the whole company. It is because the patriarch of the family, that is, Logan Roy, is experiencing uncertain health troubles. He has four children, that is, Connor, Kendall as well as Roman, and Siobhan. Each of them has their own qualities as a leader and is fighting for the inheritance of the company. They have their own set of connections to the insides. Soon enough, the kids have decided to leave their childish ways and instead think about the empire their father built without him. Thus, each of these four kids starts vying for prominence within the entire company. 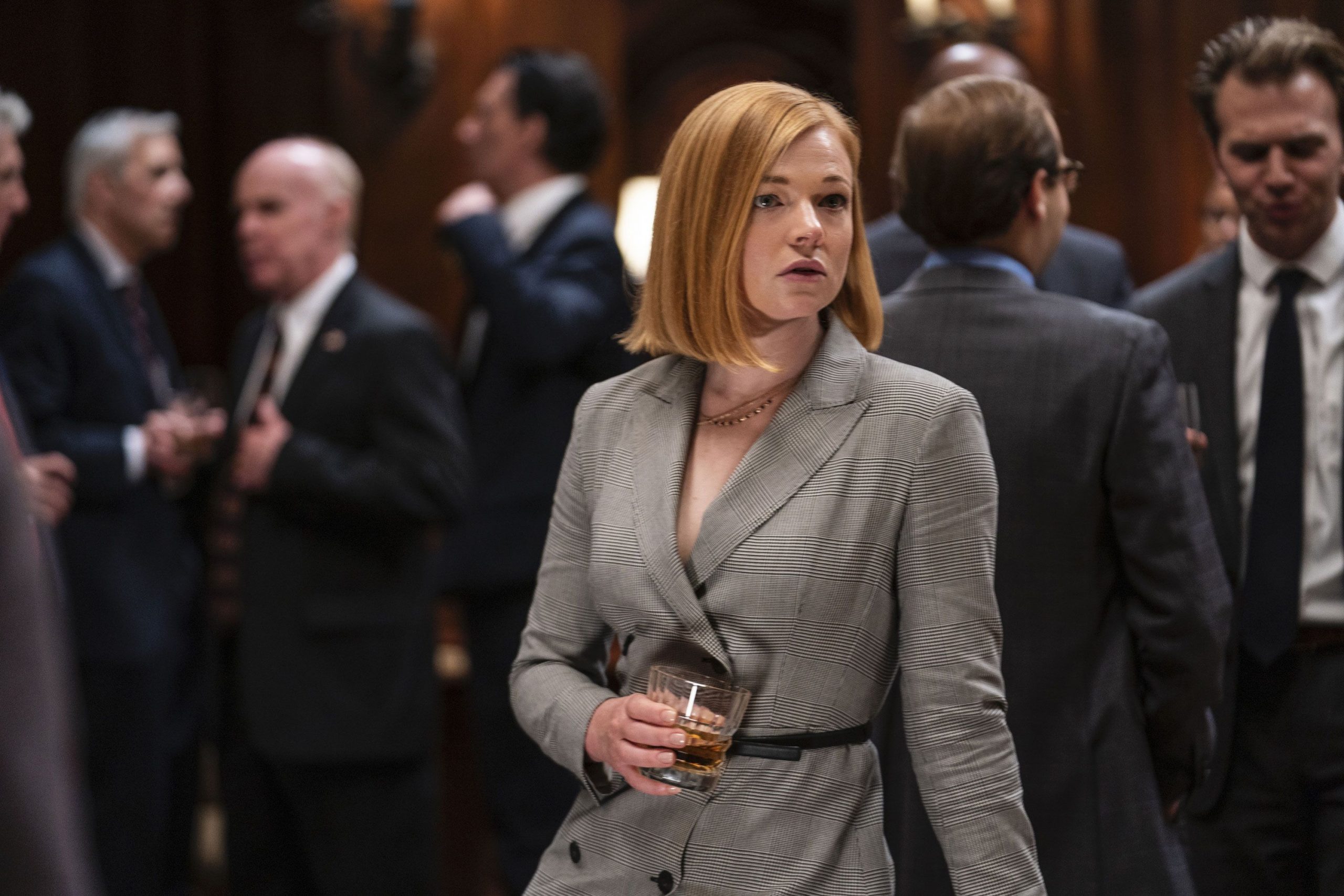 In the penultimate episode of Success season 2, we witnessed that the whistleblower of the company has provided a televised interview that tells about the information of the Waystar’s Cruise and the misconduct which happened over it. They have said that Lester is personally responsible for the entire loss. He also fabricated Gerri, Tom as well as Kendall in the process. All this while, it is Eavis who compels the Roys to have a testimonial in front of the Senate. Tom is called first for this as he stands along with Gerri. He later flubs his response to Eavis and his questions. Shiv was the one to leverage all of her past connections over to Eavis and learn that he actually has a second witness as well.

Thus, he goes on to meet this woman named Kira and convinces her to not testify by warning her that all of her allegations are going to chase after her for the rest of her life. We see that Logan sends Roman along with Karl as well as Laird in order to safeguard the funding from the family of Eduard. They are doing so for Waystar and the fact that he can go private after it. We see that Logan, as well as Kendall give their testimony while Logan was trying to blame Kendall all the time for the cruises scandal. Although, Kendall is one of the strongest characters on the show and thus sends a sharp rebuke to Eavis. She also accuses him of all the personal bias that he has against the Roys. After it all, Rhea explains to Logan how she does not want to be a CEO anymore.

In the last episode of the show titled This is Not For Tears, we saw that Logan gets advice from the shareholders of Way stars to take up the blame for the entire incident at the cruises. All this while, the Roys are seen spending an extravagant holiday on their yacht in the Mediterranean. Here, they were spotted having a debate over who should be the public scapegoat for their company. Later, we see that Roman, as well as Karl and Laird come back from their trip to Turkey. They have now finally closed a financial deal with the family of Eduard. All this while, Roman reveals to Logan that this deal might actually be illegitimate. On the other hand, we saw that Tom is not happy with the relationship he has with Shiv.

Thus, Shiv is shaken by the response and practically begs Logan to not take the blame, Tom, for the fall. Ultimately, Logan chooses Kendall. She questions him about whether he has ever seen him fit to run the entire company. Although, Logan tells his son that he does not see him in the form of a killer. The very next day, Logan and Kendall fly to New York for a business meeting in the form of a press conference. The whole event turns traumatic as every plan of theirs goes into vain. All this while, Logan smiles enigmatically.

Also read: Succession Season 3 Premiere: When Is It Happening?