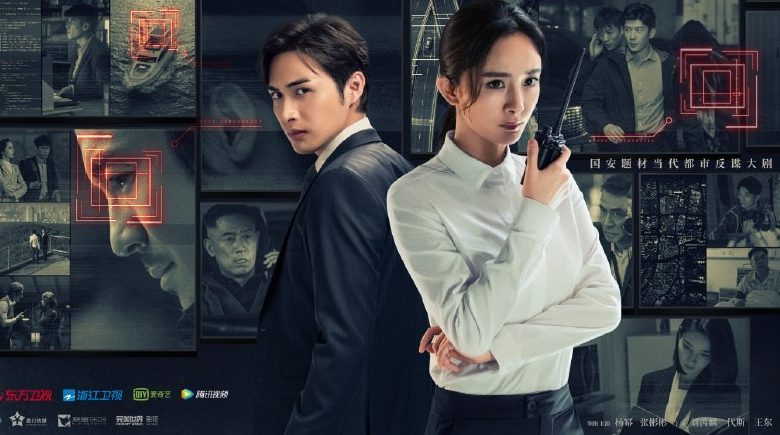 The series Storm Eye is a Chinese drama (ongoing ) release in the year 2021. The story revolves around the team of agents. The story is seen from the perspective of An Jing and Ma Shang. The drama is base on the theme of not showing fear when you are upholding truth and justice. Both the officers and the other one too work hard to save the national interests. Ma Sang is a national security agent.

He gets a special mission to trail a spy beyond all the borders and all the ways to the Shuangqing city. While working for the whole scheme, Ma Sang comes to know that the spy is a planted fish. There is a whole big level scheme and planning going on.

The goal of the traitors is to steal the top-secret research of the Huading Group. There are some extenuating circumstances he has to send back to Ma Shang is a national security agent who receives a special mission to trail a spy from beyond the borders all the way to Shuangqing City. While performing surveillance work, Ma Shang discovers that the spy is but a small fry in their grander scheme of things and that their goal is to steal the top-secret research of Huading Group. Due to extenuating circumstances, Ma Shang is to send to Shuangqing to collaborate with the city bureau.

He has to investigate the under the codename of Storm Eye. The team is from where Ma Shang and the old leader. Ma Shang meets the high school classmate Ah Jing who has left 10 years ago without saying anything, not even a goodbye. It is to be a witness if they can fail the plan of traitors and save the information from being the leak. 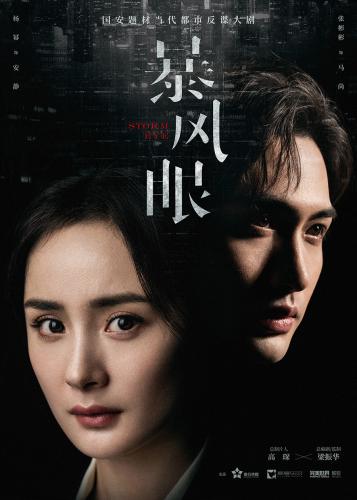 The drama Storm Eye is starring Yang Mi as An Jing and Vin Zhang as Ma Shang. They are the main lead of the drama. The drama revolves around how they investigate the whole matter and how will they save the information from leaking.
The drama has a great supporting cast which is starring Lawrence Wang as Cheng Lei, Wang Dong as Qiao Xi Chuan, Daisy Dai as Miao Fei, Wayne Liu as Du Meng, Shi Liang as Ma Jun Hai, Zhang Shen as Miao Huan Yang, Zhang Fan as Pang Yi Shan, Ning Xin as Zhou Lia, Liao Jing Sheng as Qin Feng, Yi Da Qian as He Zi Xuan.

Storm Eye is a Chinese drama release in the year 2021 and is ongoing. The drama gets on air on 23 February and will be going off-air on 16 March. It is base on the investigation and catching up with the traitors before they spill the secret about the nation.

The drama is telecasted every day from Monday- Sunday. The drama is directed by Jin Sha, and the screenwriters are Jiang Da Qiao and Liang Zhen Hua. Also, the drama is categorized into different genres like Action, Suspense, Crime, Detective, and Investigation.

You can watch this drama on Viki. It is easily available on this platform.

There is a total number of 40 episodes of this drama. Each episode of the drama has a duration which is around 45 minutes. The drama is quite long, but it is continuously broadcasting. The drama is also known as the eye of the storm. All the episodes till 21 are released. 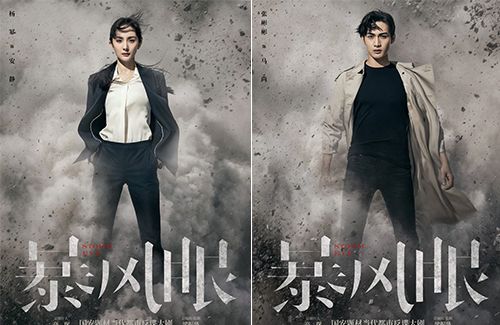 The plot of Storm Eye till now has been showing the chase for the spy. The teams are from where Ma Shang and An Jing have met. The plot is quite straightforward. There is the plan out to chase the criminals, and they are planning out and taking the survey out.

The drama Storm Eye is a story about a team of agents which is told from the perspective of An Jing and Ma Shang. Ma Shang is working as a national security agent and receives a special mission to trail a spy from beyond the borders all the way to Shuangqing City. Doing the surveillance work, Ma Shang discovers that the spy is but a small fry in their grander scheme of things and that their goal is to steal the top-secret research of Huading Group.

Extenuating circumstances, Ma Shang is sending directly to Shuangqing to collaborate with the city bureau in commencing an investigation under codename Storm Eye. The team is from Ma Shang realizes that the local team leader is none other than his high school classmate An Jing, who has left ten years ago without saying goodbye.

Overall the drama is going well till now. It is a bit boring as it is quite a lengthy one. Overall the theme is quite great with the cast too. The drama is an ongoing one, so you never know the twist and turns that are going to come.