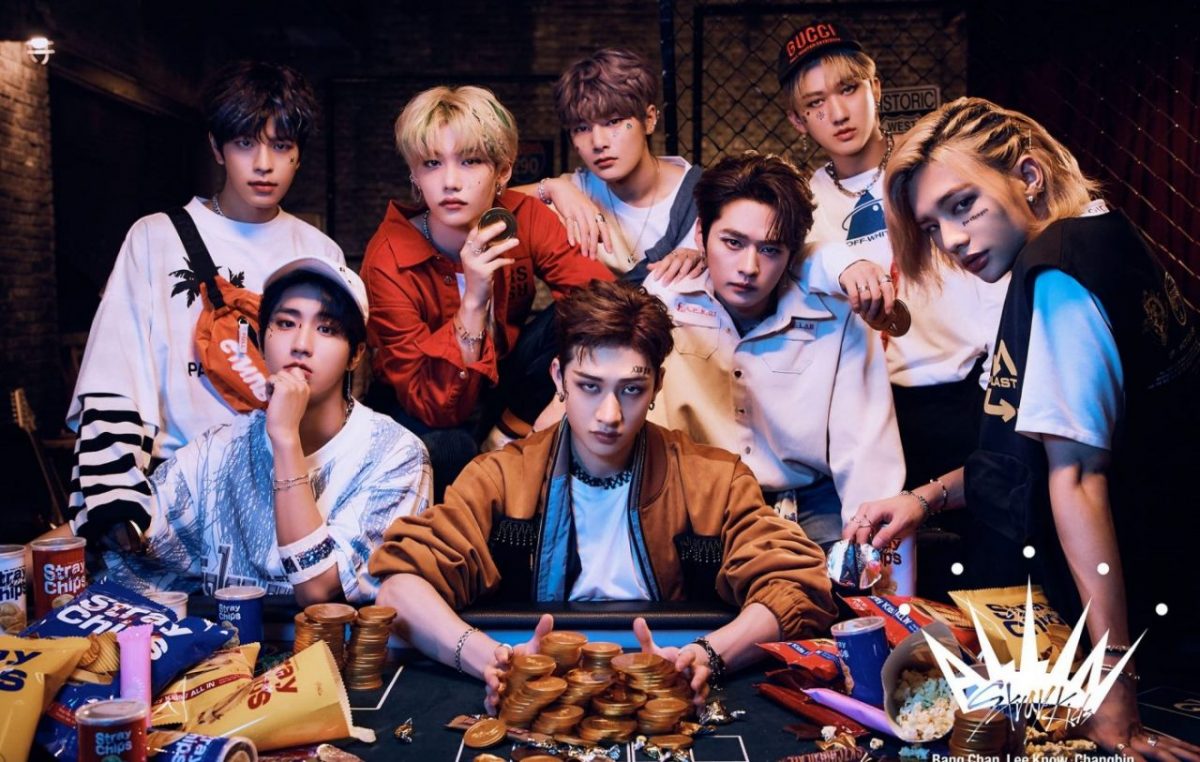 This is going to be the first original music that the leading fourth-generation band released after their latest win in Kingdom: Legendary War. Fans are thrilled to get the entire group together, in one place, after a long time. Yes, you read that right! The whole group – including Hyunjin. Read everything in detail below.

Stray Kids is a band with eight members after their lead vocalist Woojin left in 2019. They debuted in 2017 and have made a significant mark in the K-Pop industry. The band also has a large fanbase outside of South Korea. Over the last few years, the world has seen a paradigm shift in how we perceive pop culture. South Korea is the leading provider of entertainment content in the world now. K-Pop bands are at the very forefront of this revolutionary movement.

Stray Kids boast of a rich discography. The band has released 8 EPs, 1 Studio Album, 2 Compilation Albums, and 1 Re-issue Album. Popular singles like Back Door, God’s Menu, Wolfgang, Miroh and Top, have helped the band dominate global charts in the past. Here’s everything you need to know about the latest Stray Kids’ Comeback in August. 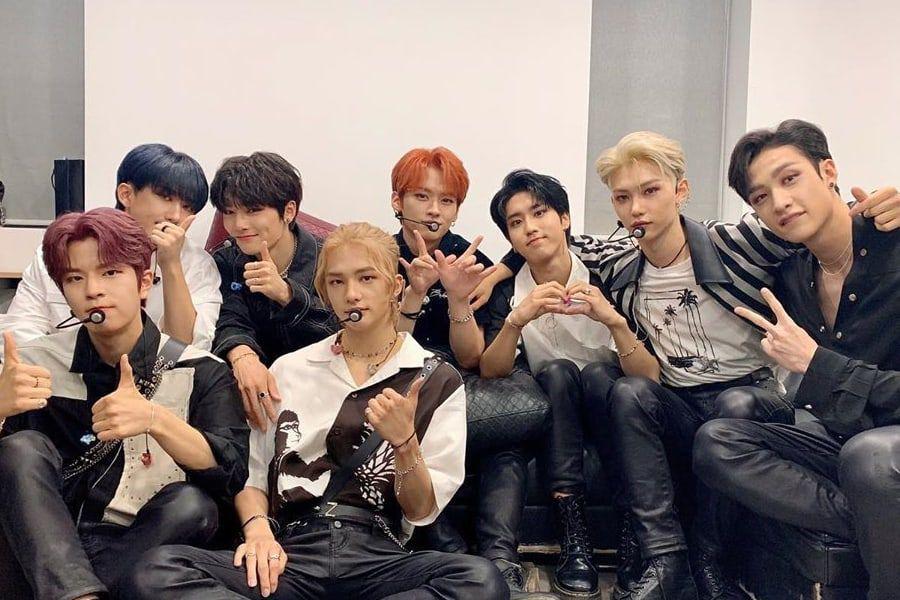 On 29th June, JYP Entertainment confirmed that Stray Kids would be making a comeback at the end of August. This will be the first Stray Kids’ Comeback after the boy group won the Kingdom: Legendary War. If you are a STAY, we have even better news for you. Hyunjin is back and will participate in promotional activities for the new album. This announcement came shortly after the band released their third song under their Mixtape Project. The first two were released in 2019 and 2020, respectively. Hyunjin was also there in the official music video that dropped on 25th June.

JYP Entertainment confirmed that Stray Kids is busy preparing for the new album right now. They will make official statements regarding the promotion schedule and release date soon. Are you excited yet? We know we are!

Earlier this month, Stray Kids made a major career achievement by winning the Kingdom: Legendary War. It was a huge deal as the band competed with several of their seniors and juniors in the K-Pop industry to win the title. Winning against iKON, BTOB, The Boyz, SF9, and ATEEZ, Stray Kids will now get their own reality show. Through their performances and stages in Kingdom, Stray Kids proved that they truly are the industry’s ‘performance kings’. We cannot wait to see what comes next for the band. 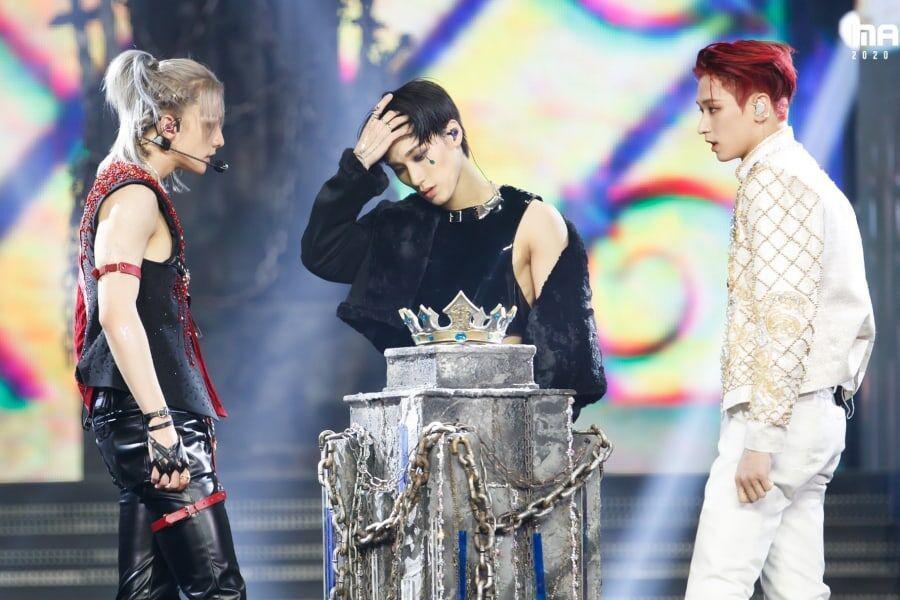 The first one is their own music and reality show. We will soon see our favorite boys in a new show called ‘Kingdom Week.’ It will be made by the same production team – PD Lee Young Joo’s team who made Kingdom: Legendary War on Mnet. Fans are certainly very excited about the show as it will help them get closer to the boys. Moreover, we can expect to see a tonne of new and exciting stages and performances from Stray Kids via ‘Kingdom Week.’ Also, a full-length show will give the band even more visibility than they already have, thereby further increasing the fanbase exponentially. 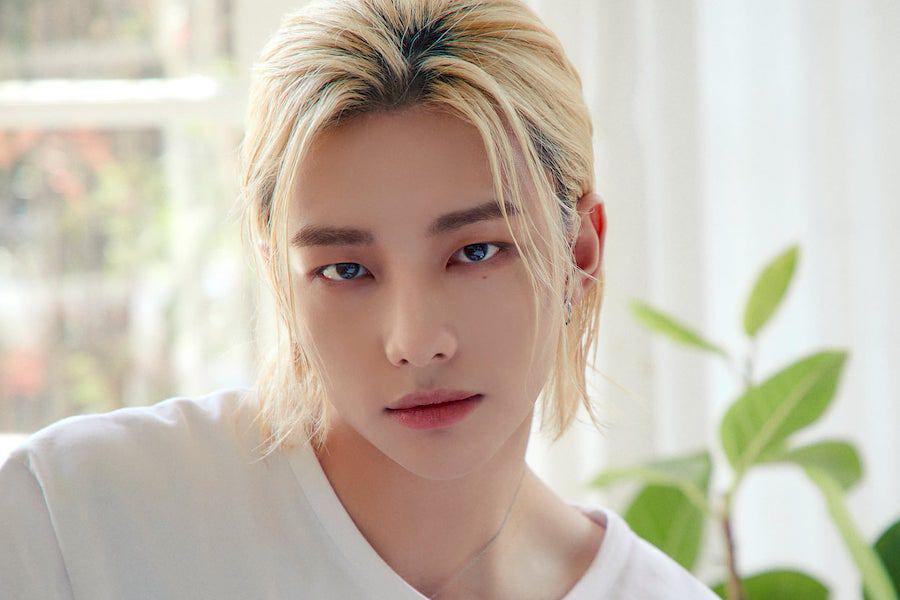 Over the last few months, one of the band members, Hyunjin was missing from all activities of the band. He performed with Stray Kids only on the first episode of Kingdom: Legendary War in April 2021. JYP Entertainment had put all of Hyunjin’s activities on a temporary hiatus following bullying rumors against the idol.

On 26th June 2021, JYP announced the Hyunjin’s comeback with the new digital single MIXTAPE: OH. The music video for the same was released on 25th June. This is happening after the four-month-long hiatus. Fans across the world are delighted for Hyunjin’s return. JYP has also confirmed that Hyunjin will participate in all of the group’s scheduled activities with even more enthusiasm now – beginning in July. You can watch the new video here.

The last Stray Kids album was in September last year. It was called ‘In Life‘ and was a repackaged album with 17 songs. Back Door was the title track in the album. Read more about what actually happened to Hyunjin here.

Also Read: Taeyeon Comeback In July: Here’s What We Know About It