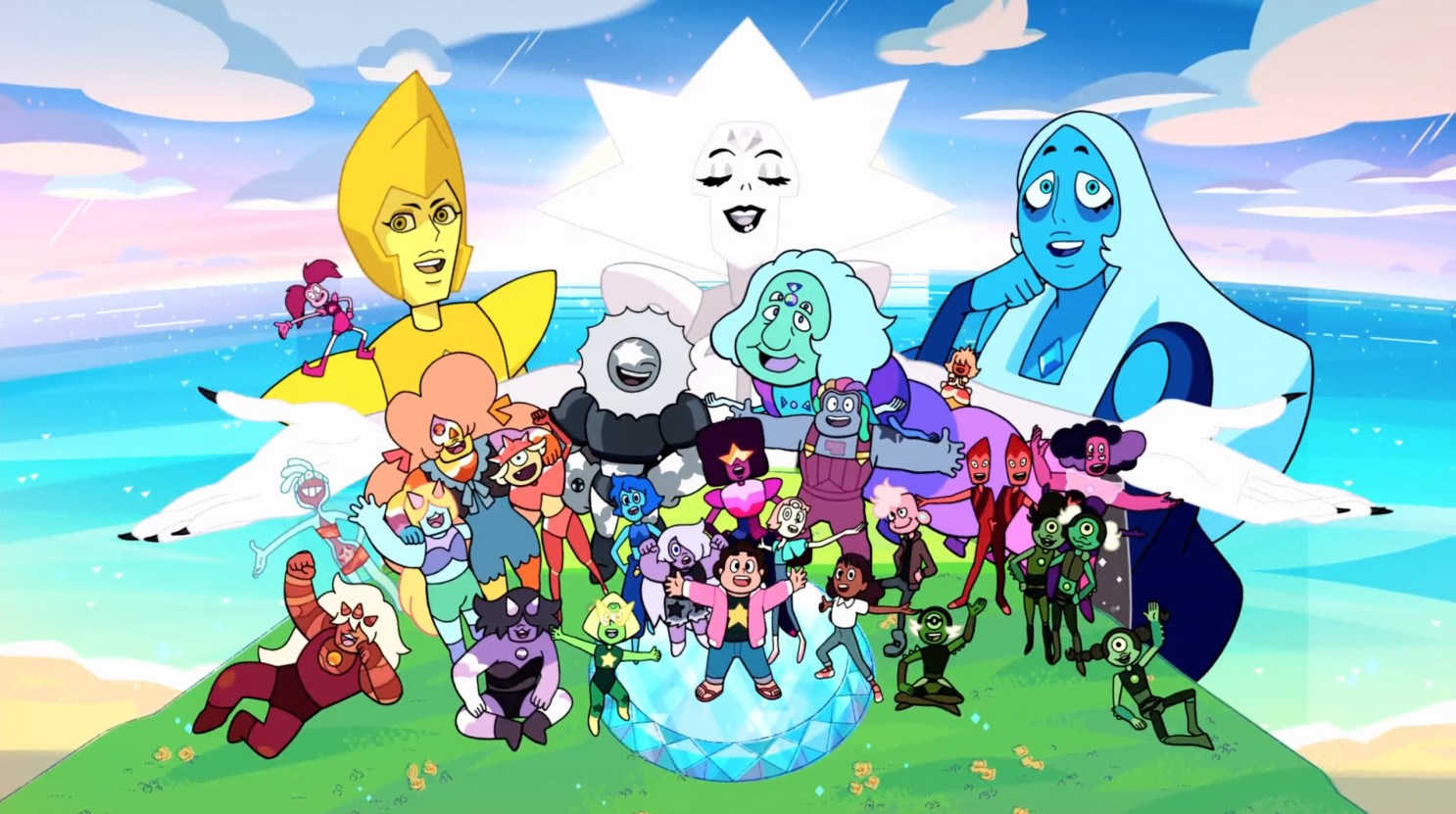 Cartoons have always fascinated kids. It will be a sweet childhood memory for each child. There were many channels that kids loved to watch. But from them, Cartoon Network is a channel that was loved the most. And even today it is popular among the kids. There is no kid who doesn’t know what Cartoon Network is. It has given us many shows that we have cherished over the years. One such show is Steven universe. The first season started in 2013 and then its success was unstoppable. The show gained immense recognition from all the viewers. The amazing show has already had 5 seasons and an epilogue series. Now viewers are eagerly waiting for the arrival of the Steven Universe Season 6.

Steven Universe is an American animated television series. Rebecca Sugar is the creator of this show. This show was made for Cartoon Network. This was the only series on Cartoon Network that was created by a woman. The story of this show revolves around a young boy Steven Universe. His coming of age story is depicted in this show. Steven lives in the fictional town of Beach City. Along with magical, humanoid aliens named Garnet, Amethyst, and Pearl. In this series, Seven is shown to be a half-Gem. And it is shown that he has various adventures with his friends and helps the Gems to protect their world. 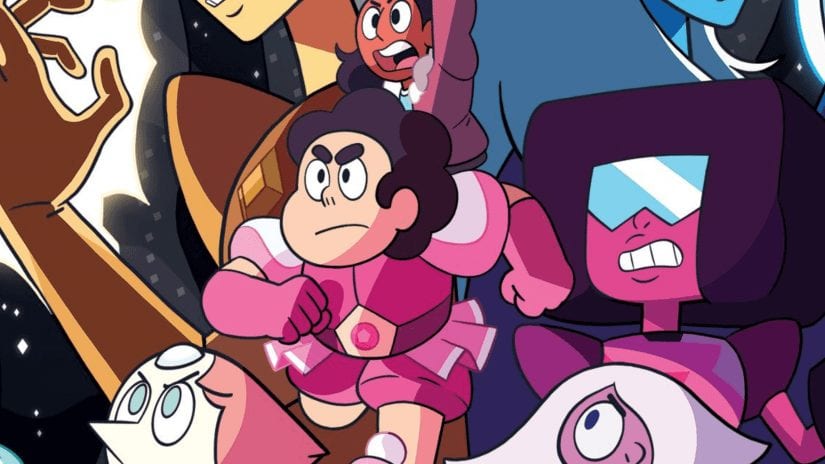 The series has gained a huge fan-base since its release in 2013. And it has also been highly celebrated for its design, music, voice acting, characterization, prominence of LGBTQ themes, and science fantasy worldbuilding. The series has won a GLAAD Media Award for Outstanding Kids & Family Program in 2019. And it also became the first animated series to win the award. It also received a Peabody Award for Children’s & Youth Programming in 2019. Later it was also nominated for five Emmy Awards and five Annie Awards.

Most of the Steven universe fan base is always eagerly waiting for the arrival of its next season. The show has already had 5 long seasons over the course of the last seven years and has made great achievements. Recently the epilogue series of Steven universe was released and many have taken it as season 6. But that is not the case. Season six and epilogue series are two different things. The announcement for this series was done during the release of the Steven Universe movie. This new series started airing from 7th Dec 2019 and ran up to March 2020. The epic series made its debut with four back-to-back episodes on Saturday.

During the opening series creator, Rebeka Sugar said that “Future is extremely meaningful to me because it’s a story we can only tell now, after the events of the original show and the events of the movie. This limited series is, for many of us who have been with the crew since the very beginning, our chance to reflect and to give the last few pieces of the puzzle we’ve been designing since 2012. But it’s also our chance to look forward, to work with new artists and writers, and to feature their voices within the Steven Universe universe. I’m so grateful to the team that came together on Future and so excited for the world to see what’s next for Steven Universe.”

Steven Universe Future shows Steven’s everyday life. In which he tries to help Gems find a new purpose. It also shows all the disappointments he comes across while settling in his new life. This also includes the realization that there are things that he cannot fix. He also battles his own feelings of aimlessness after successfully rescuing the Gem empire. People are also curious about what will be coming next after the epilogue series. And from the creator’s, words it doesn’t seem that Steven Universe will just end yet.

There is still no news from the creators about the coming of Season 6. But there is news that the writer Rebecca Sugar is working on the making of Steven Universe season 6. In a recent interview, she said that “I Can’t say much yet, but there will be more of Steven Universe in future,”. So there are high chances that we may get an update about its arrival soon. 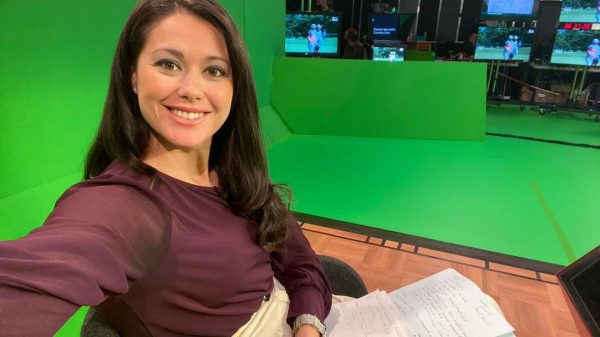 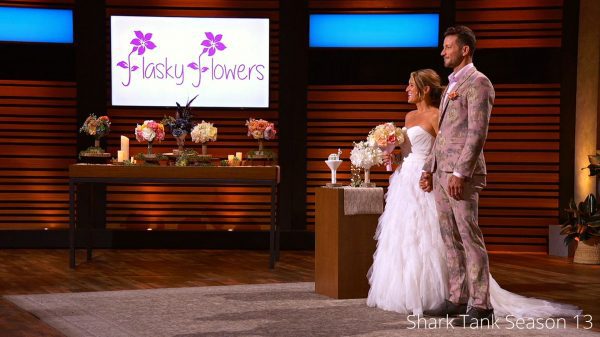 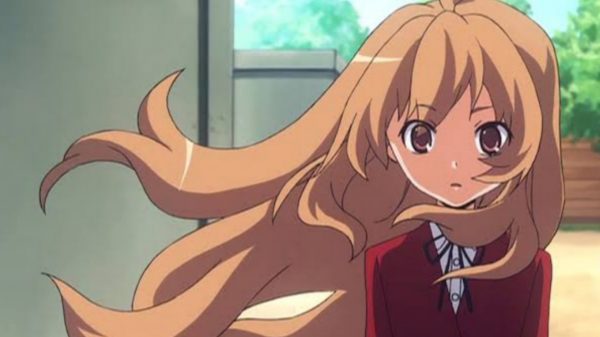 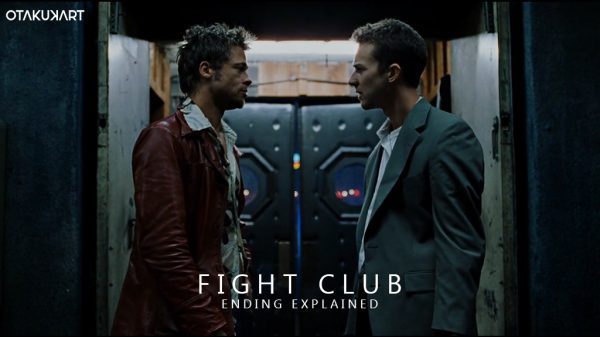 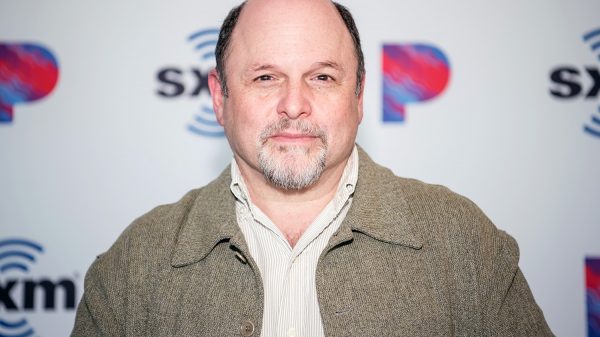 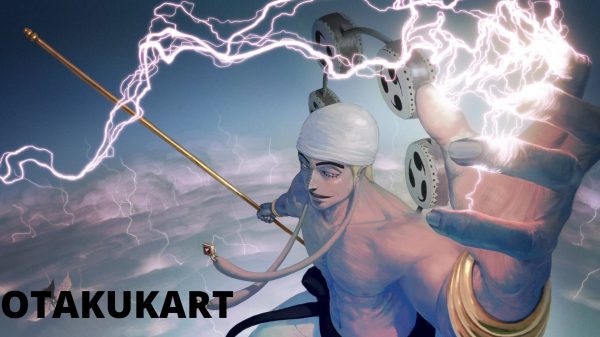 When Does Luffy Fights Eneru? The Most Underrated Villain Of One-Piece Discussed

Many of the One-Piece fans generally ask us, What happened to Eneru? Why didn’t Oda mention him anywhere after Sky Island Arc? And how...