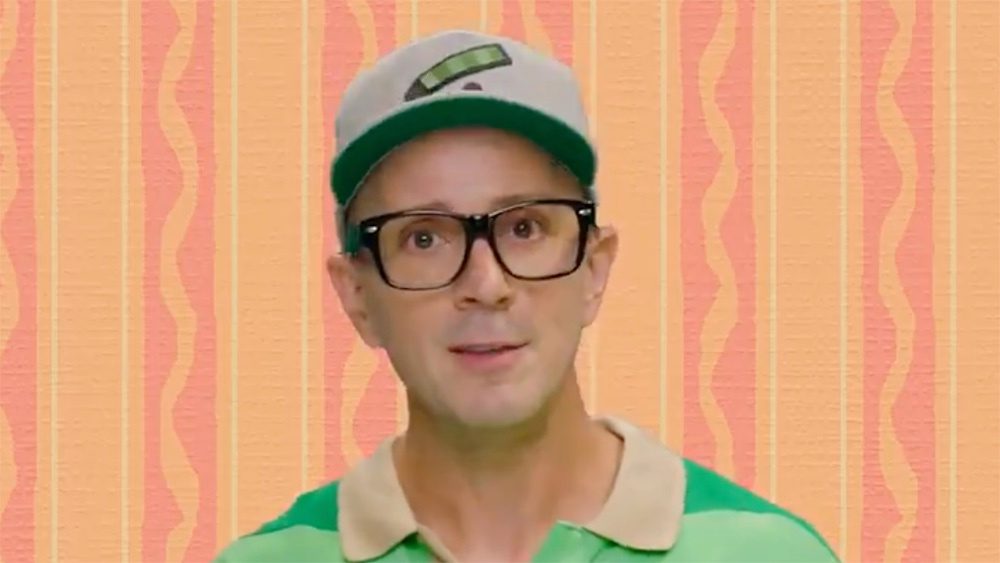 Steve Burns was Born on 9 October 1973, Steve Burns is recognized as an American actor, host, guitarist, singer, and musician in the entertainment world. He is wildly known for his participation as a host in a long-running children’s preschool TV program titled “Blue’s Clues”. The show aired from 1996 to 2002 and managed to become everyone’s favorite. He is known for being an ace in each of his talents, and he has successfully managed to make a career out of all of them.

He is known to work under PIAS Recording Labels and to ace genres like Indie rock and alternative rock. Burns released his first musical album titled “Songs for Dustmites” in the year 2003. When we say he works hard on everything he does, we mean it. One of the songs from his album named “Mighty Little Man” was used as the theme music for the CBS series titled “Young Sheldon”. Not only that, Burns himself was playing the character of a Star Trek enthusiastic in the series, which was released in January 2020.

Being one of the famous personalities in the television realm, Burns has gained sufficient spotlight for him. His passion for his career has earned him a lot of recognition and of course, fortunes. Everyone out there is eager to know about the net worth of this multitalented artist. We are here to discuss about the same. So, what are we waiting for? Let’s take a dive inside.

Steve Burns net worth is $12 million as of September 2021. After leaving the show “Blue’s Clues” in the year 2002, Burns started working on his music album, which was produced under the PIAS Recording Labels. On his webpage, he posted 11 songs in his first attempt. He got the assistance of Steven Drozd of The Flaming Lips in the perfection of six tracks.

With all his songs and his first album released, he started two bands named “Steve Burns” and “The Struggle”. His second album was released in the year 2009 titled “Deep Sea Recovery Efforts”.

His acting career took off with his casting in the horror-comedy film titled “Netherbeast Incorporated” which was released in 2007. A year after in 2008, he played a role of an astronaut in a science fiction film titled “Christmas on Mars”. Then he appeared in “The Professionals” a YouTube comedy series in March 2012. 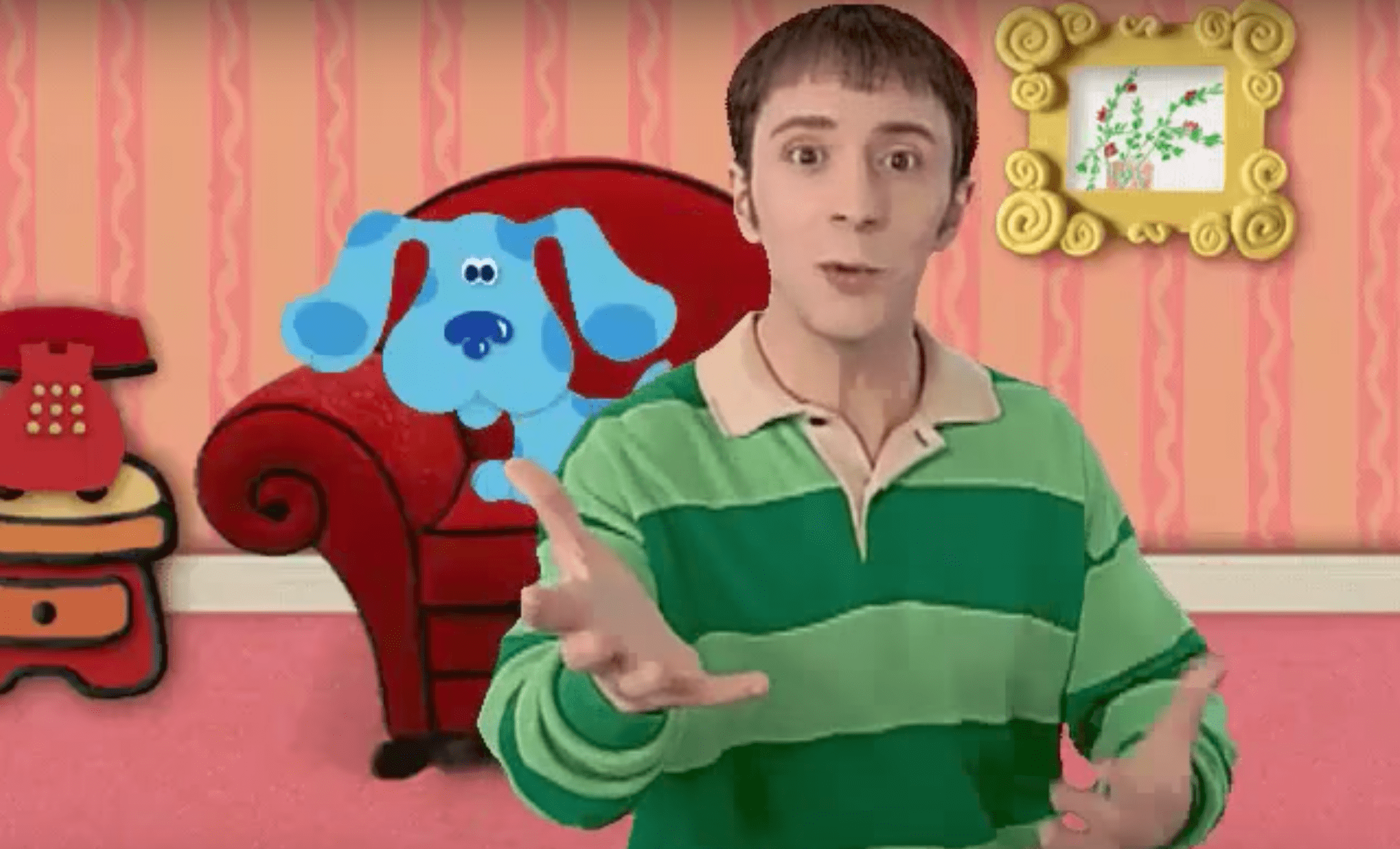 He has also had a fair share of screen timing when it comes to TV series. He has participated in several series such as Figure It Out, Homicide: Life on the Street, Jack’s Big Music Show, law and Order, Roll play, The Early Show, The Panel, Today, The Bedtime Business Song, etc.

Burns also made an appearance in a documentary titled “The Fearless Freaks”. Overall, he has a great career and has achieved several milestones in the same. With a flourishing career and the majority of his income channeling from the show telecast on the screen, Burns is one of the brightest personalities in the entertainment realm.

Steve Burns: What Else Do We Know About Him?

Steve attended Boyertown Senior High School in Berks, from where he graduated in the year 1991. While in college, he was a part of bands called Sudden Impact US, Nine Pound Truck, and the Ivys. Well, that explains a lot about his musical career and his amazing passion for the same.

Burns attended theatre at DeSales University in Centre Valley, Pennsylvania under a scholarship. He pursued his path to becoming a professional actor after moving to New York City. Overall, Burns has kept his personal life low-profile, so we can’t say much about it. 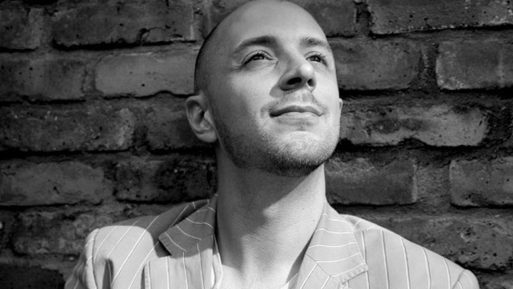 Like, anyone else Steve too, had his fair share of ups and downs in his career path. His beginning in the industry was not a path made up of roses, unlike many others. He struggled a lot to build up his name and reach the limits he has achieved now. His dedication and passion for his work led him to the path of success and lots of achievements.

During the time he spent in New York, he lived in a basement of apartments as he didn’t own any personal apartment. He is one of the most hardworking and passionate personalities in the entertainment realm.