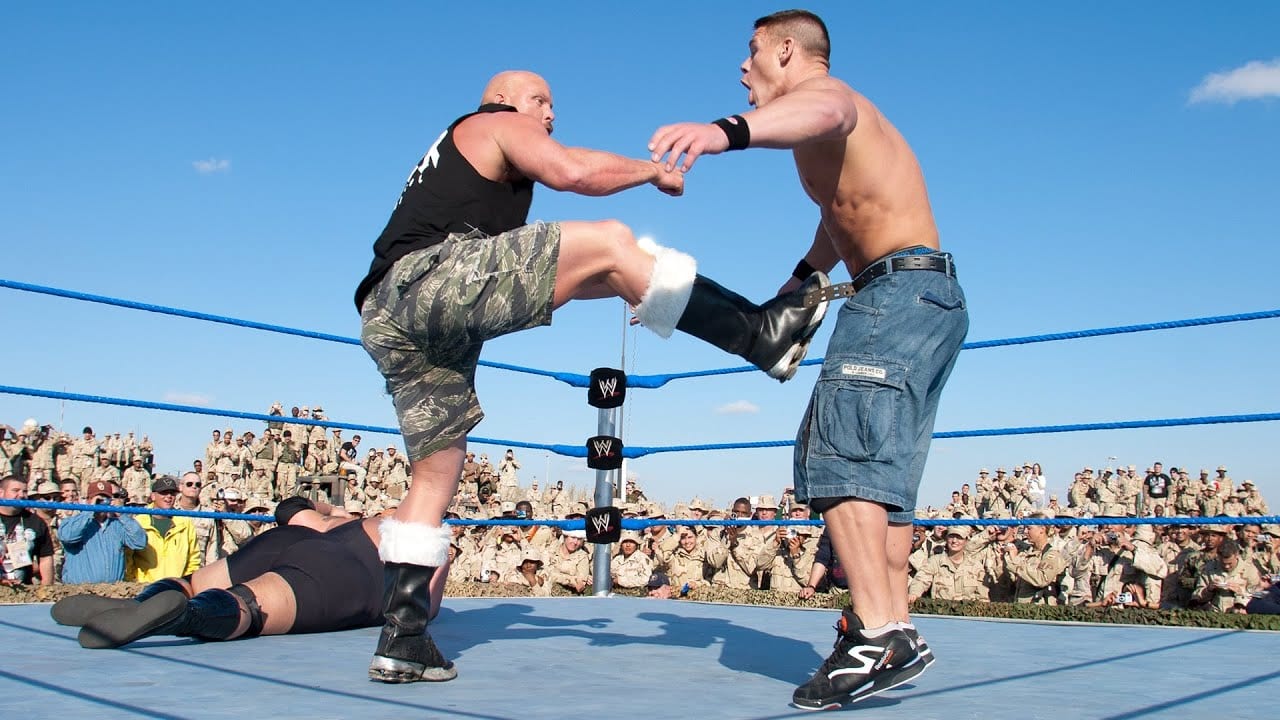 The all-in-one package Steve Austin wears the crown of best WrestleMania entrance. The Stone Cold Steve Austin has many personalities, one as a footballer, one as an actor, one as a wrestler. And he has proven his potential in each and every role he has taken up in his entire career. Steve Austin is widely considered as one of the largest and most influential professional wrestlers of all time. Austin was one of the reasons for the Attitude Era’s progress in the WWF and industry growth years in the late 1990s and early 2000s.

Austin started his professional wrestling profession after playing university football at the University of North Texas. After that, from 1991 to 1995, the young footballer became the Stunning Steve Austin became in World Championship Wrestling. Using the appearance of a handsome man who relied on his immeasurable looks and flowing blonde hair. 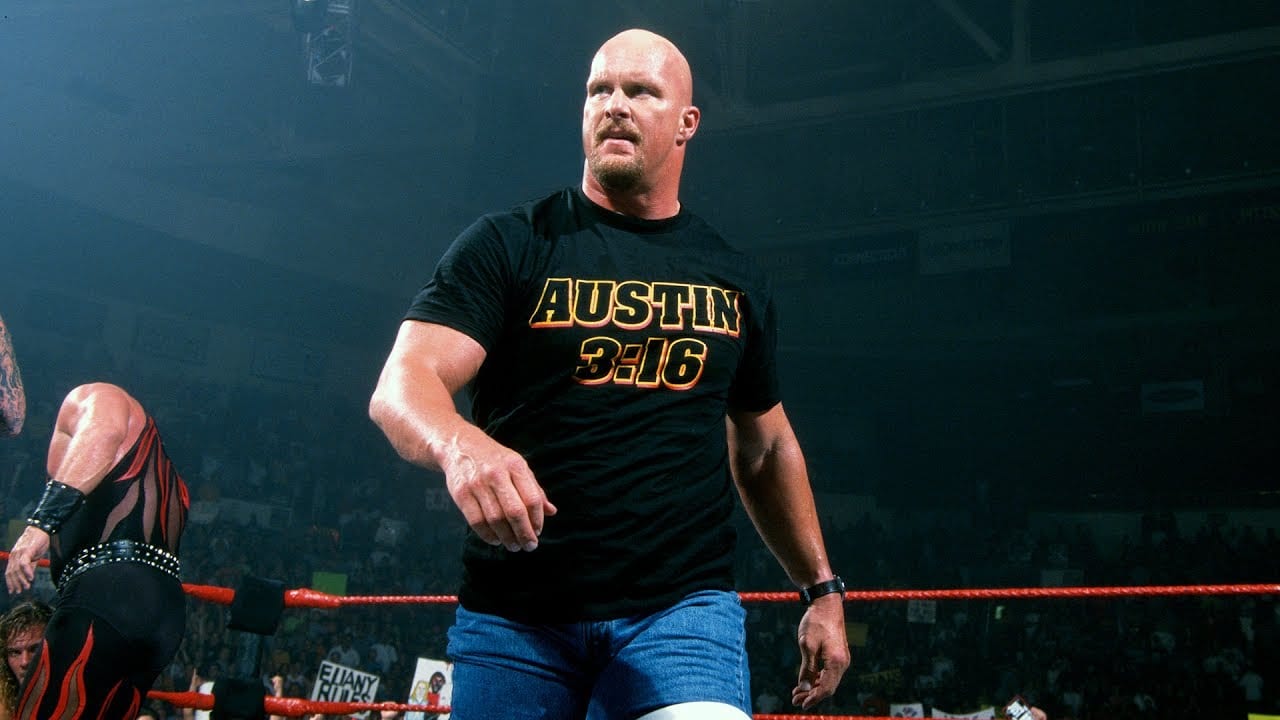 After a brief assignment in Extreme Championship Wrestling (ECW), he signed with the World Wrestling Federation as The Ringmaster. The coming year, Steve took up an identity of a goatee and shaved his head before a match at Mellon Arena in Pittsburgh. He improvised his appearance as “Stone Cold” Steve Austin.

Steve Austins Different Personalities In One

After this character change, he obtained significant mainstream popularity as a brash, boorish, beer-drinking beer-drinking he routinely challenged the companies and his boss, WWE chairman Vince McMahon. Austin thus became the “banner boy” of the Attitude Era. As he already carried the vibe that was needed by the Attitude Era. He even featured as the merchandise face of the Attitude Era.
Austin was never seen in one character for more than two months. After every two months, he used to improvise and improvised his character. He understood the strategy to be kept selling like hotcakes.

However, his analytics didn’t help him keep his business running. In 2003, He was compelled to retire from in-ring competition due to various knee injuries and severe neck damage. During the rest of 2003 and 2004, he was highlighted as the on-screen C0-General Manager and Sheriff of Raw. However, his fans missed him inside the ring and missed him fighting.

During his initial years as a wrestler, Austin was a technical wrestler. But unfortunately, after Owen Hart inadvertently injured Austin’s neck in 1997, Austin adapted his style from technical to brawler. His most memorable finishing move changed with the personality of Stone Cold Stunner. And again, with his personality change as The Ringmaster, he used the Million Dollar Dream as a finisher considering Ted DiBiase’s finisher. During his time in WCW, Austin used the Stun Gun and the Hollywood & Vine, a standing modified figure four leg lock, which he performed as a finishing act.

As “Stone Cold” Steve Austin, he was depicted on-screen as an anti-authority rebel who would deliberately cuss and defy the corporation rules and guidelines of WWE Chairman Vince McMahon. One of Austin’s insults during the Attitude Era was to show the middle finger. The personality called Steve Austin a rebel which he was.

In August 2001, he started using his catchphrase “What?” to prevent wrestlers from speaking and allowing fan participation chants. Audiences at WWE exhibits have since widely used this chant during performer promos. Austin would consistently cherish his personality in the ring by drinking and pouring beer. Austin took his personality very seriously as none other wrestler did. Even out the ring, he used to stay in his character, which drove his fans crazy.

Steve Austin appeared in his first movie named condemned in 2007. In April 2013, Austin began a weekly podcast named The Steve Austin Show which was more family-friends oriented. However, his second podcast, The Steve Austin Show – Unleashed!, was more adult-oriented. The podcasts equated to 793,000 downloads a week and had nearly 200 million overall downloads in 2015. The show was an absolute hit, and Steve’s fans saw a completely different Steve Austin on the show. The Stone Cold Steve has also appeared in a video game named WWF World War. He has also been the merchandise face for WWF for more than five years. His entrance at WrestleMania has recently declared the best entrance to date, which makes Steve Austin’s Net Worth $30 Million.