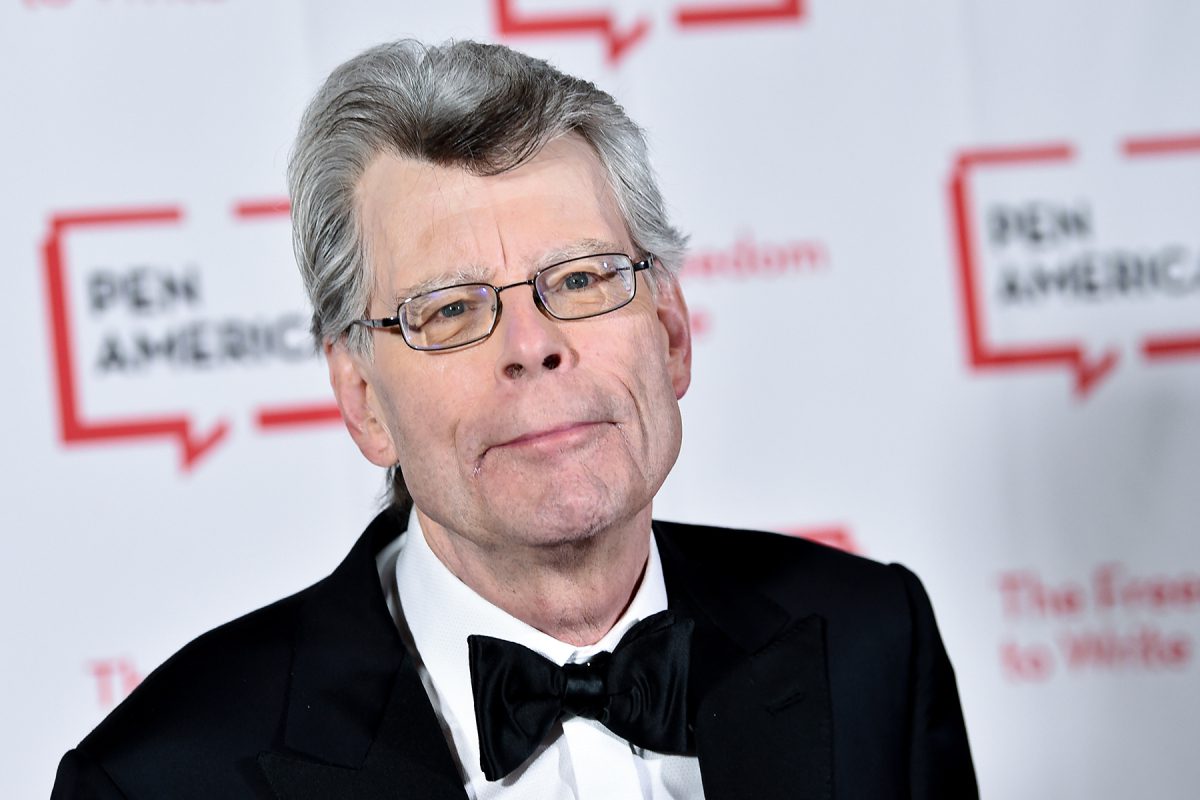 In this article, we will be taking a look at who Stephen King is, what he is so renowned for, and what his current net worth is. Stephen King, a literary genius, was born in Portland, Maine. Born in the United States, King is a well-known novelist around the globe whose works expand from horror, supernatural fiction, fantasy to suspense, crime, and science-fiction. King’s debut story was published in Comics Review in 1965 when he was only 18 years old. “I Was a Teenage Grave Robber” was the title of the short story, which appeared in four issues of the magazine.

More than 350 million copies of his books have been published, and a great deal of his work has been converted into films, television shows, miniseries, and comic books. He’s also a bestselling novelist who rose to prominence in the horror and fantasy genres with works like ‘Carrie,’ ‘The Shining,’ and ‘IT.’ King’s first professional short story was published in 1967, and his career has shown no signs of slowing down since then, leaving fans to wonder how much money he has stashed away.

Stephen King’s net worth is estimated to be around a whopping $400 million as of 2021. King has received widespread critical acclaim for his work over the course of his career, winning more than 50 literary awards. He is widely regarded as one of the greatest fictioneers of all time, amassing a great fortune from his writing. He is said to make at least $20 million per year, the majority of which comes from book royalties.

Many of his books, including “Carrie,” “The Shining,” “Misery,” “Shawshank Redemption,” and “The Green Mile,” have been adapted into films, making King one of America’s wealthiest authors. 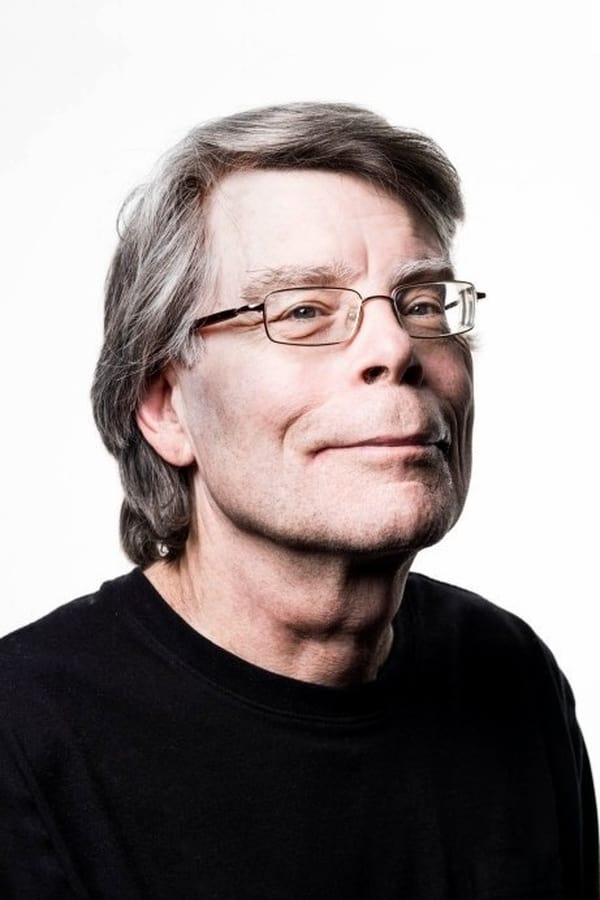 King is primarily compensated through royalties and book sales. His masterpiece, Carrie’s paperback rights were later sold for $400,000, which is now worth $2.3 million and accounts for the majority of King’s royalties. “IT” and “The Shining” are two of his famous novels that have also been adapted into films, bringing in millions of dollars each year, and the opportunity to work with major Hollywood directors has only added to his fame.

Also Read: Derrick Grace Net Worth: How Rich Is The Music Artist?

On the 21st of September, 1947, Stephen King was born in Portland, Maine. King’s father abandoned the family when he was a child, and his mother, Nellie Ruth, was left to raise Stephen and his adopted brother David on her own. When Stephen was eleven years old, his mother went to work as a caregiver in a mental-health facility.

King witnessed one of his buddies being hit and killed by a train when he was a child. King had no recollection of the incident, but family members informed him about it. Many individuals believe that this incident influenced King’s darker works of fiction. The author, on the other hand, does not mention it in his memoir.

King had a fascination for horror since he was in elementary school. He was a huge fan of EC’s horror comics, particularly Tales From the Crypt. Stephen eventually started writing and contributing frequent articles to Dave’s Rag, his brother’s publication. 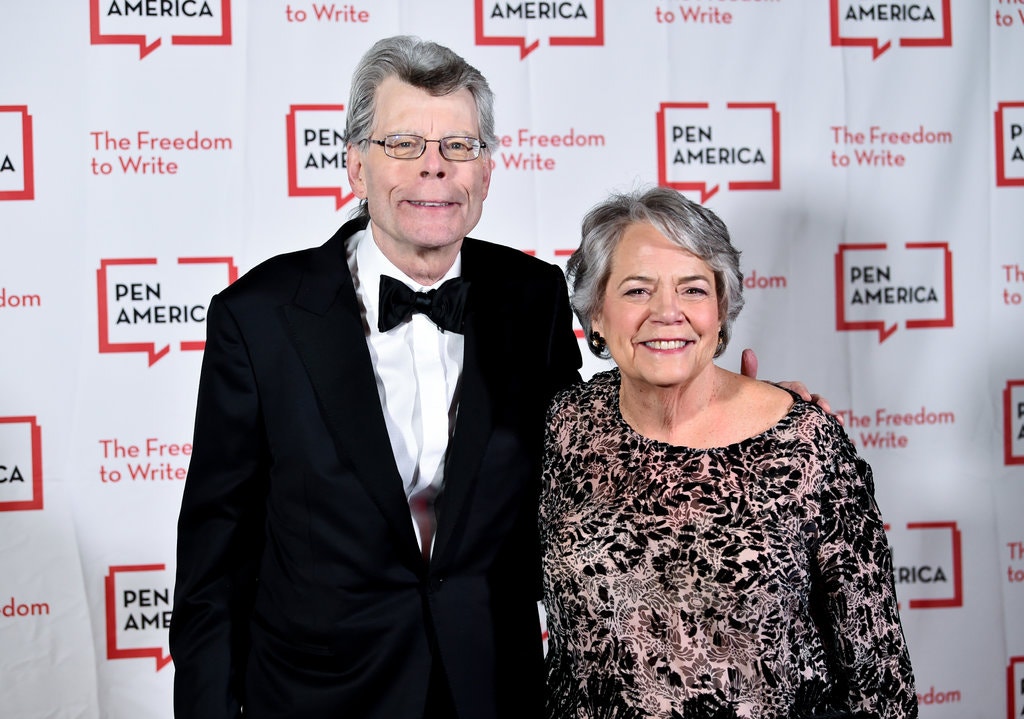 More about the Author

Stephen King’s net worth isn’t entirely made up of cash. As with any wealthy person, a large portion of it is invested in assets and investments. King’s home in Bangor, Maine, is only valued at $854,000 and is still occupied by him and his family. He is modest, and he is not a big spender and definitely doesn’t do anything glamorous. In fact, like most writers, he spends a lot of time and effort trying to stay under the radar.

As long as King continues to write and his books are adapted into films, he will continue to make money. He is certain to stay one of the wealthiest authors living. Stephen King could potentially become much wealthier in the years to come. He does not spend a lot of money outside of philanthropic contributions.

Also Read: David Crosby Net Worth: How Much Is The Singer Worth?

In this article:Literature, net worth, Stephen King