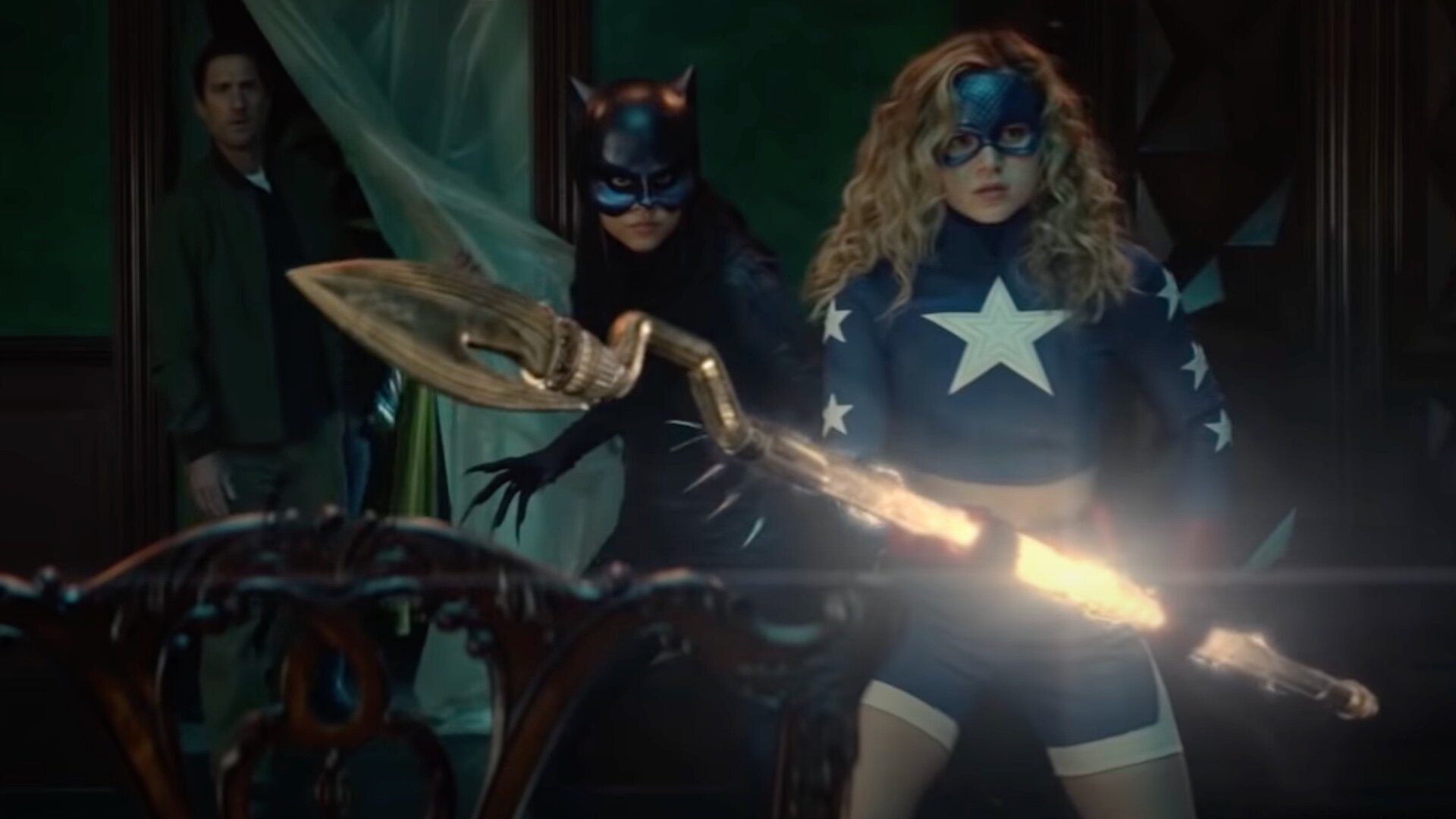 Stargirl season 2 is around the corner and I know all the curious fans might want to grasp all the possible updates about it. This show is based on the DC Comics character created by Geoff Johns as well as Lee Moder. The screen version of this character is made by Johns. As for the plot of this series, it throws light on the character Courtney Whitmore. She soon discovers her true self and starts working along with the Cosmic Staff. This group belongs to the superhero Starman who has now died. She is seen fighting crime along with her stepfather named Pat Dugan.

At the same point in time, we see that Courtney forms her own little squad of other superheroes of her same age. Together, they rename themselves the Justice Society of America. Now, what does JSA do, you ask? This league is responsible for protecting the world from the notorious as well as evil plans and schemes made by the Injustice Society of America. Here we have a classic superhero drama that enlists a protagonist group along with an antagonist one as well. The fans basically appreciated the story of the show which came wrapped up with some of the amazing sequences.

The cast list of Stargirl is studded with stars who are sure to come back for a second installment as well. We have celebrities such as Brec Bassinger as well as Luke Wilson enlisted in the lead characters. There was a lot provided to us with Stargirl season 1. We saw our protagonist teenager going from a nerdy, timid girl to a powerful superhero. It all happened after she came across the Cosmic Staff of Starman as we have already discussed before. Pat Dungan is the stepfather of Courtney and he also used to be the sidekick of Starman. 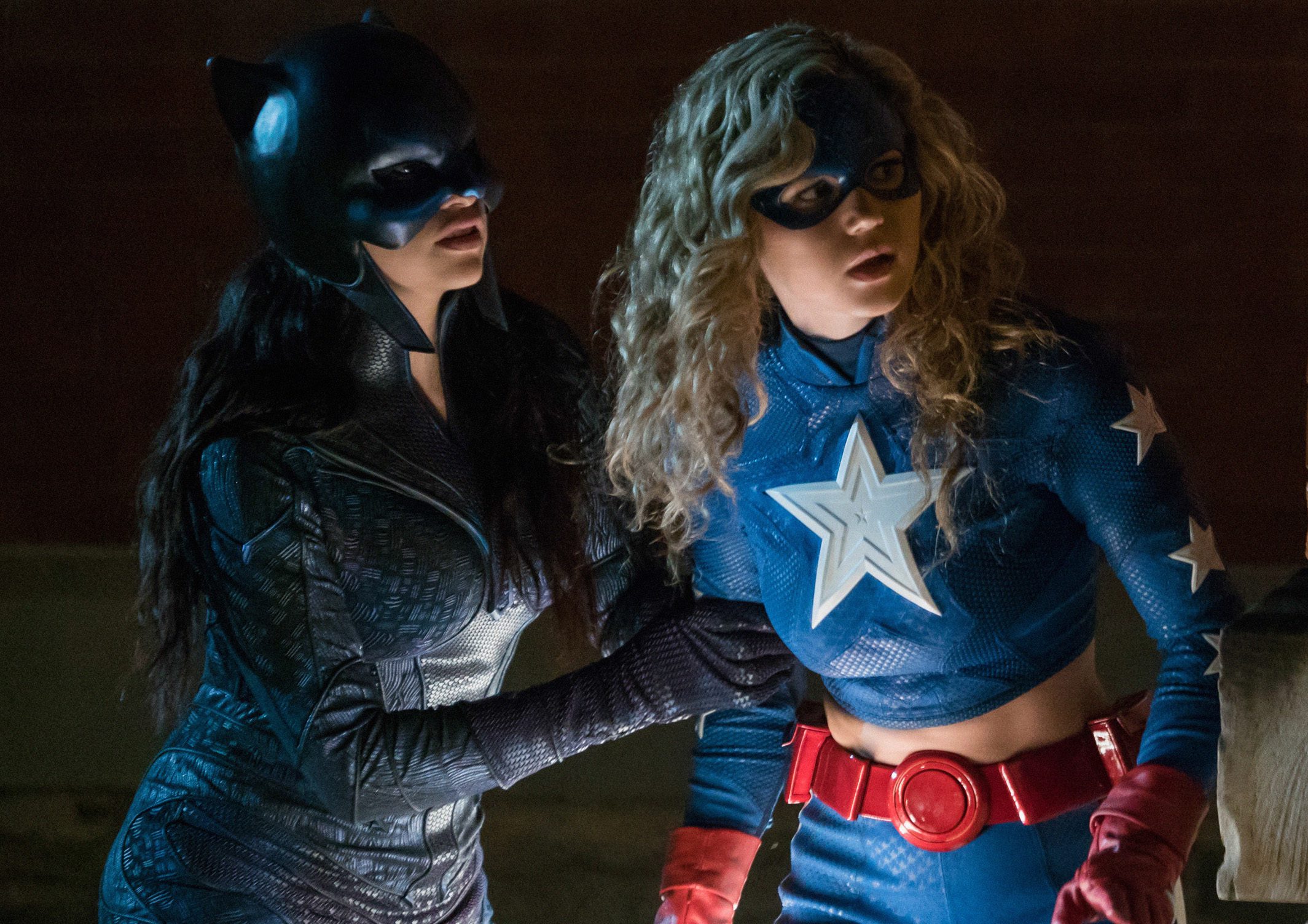 A still from Stargirl Season 2

Thus, he plays a key role in guiding her into becoming the best of her age and ricking the world. Later in the concluding moments of the previous season, we saw that her team JSA was finally able to defeat the ISA. Now, this was what we saw in the previous season that we wrapped it all. Hereby, we shall discuss the future of the show starting off with its second installment.

Stargirl Season 2 Episode 1 Release Date and Where to Watch

Stargirl season 2 episode 1 is scheduled for a release date on the 10th of August 2021. This show will release new entries every week on Tuesdays so I suggest you looking out for the same. The upcoming episode is titled Summer School: Chapter One and will drop out on The CW. The easiest way to watch it is through the network itself. Although, if you lack the necessary cable cords, then the official website of The CW Network, as well as the application, will assist you. Also, the fact that YouTube TV lets us all watch the new episode live is a blessing honestly. You can also buy or rent your favorite shows from VOD platforms such as Amazon Prime Video.

In this episode, we will see that the summer break is about to happen for all students. Thus, Pat has some cool new ideas for the same. He suggests having a family vacation. All this while, Beth too will find out some of the biggest secrets that her parents had always been hiding from her. On the other hand, Rick actually is trying to track Solomon Grundy. It is because he thinks that the antagonist might still be located in this area.

The season will start off with those dreamy summer vibes but it is predicted the trouble will not take very long to knock. Later in the second episode, we will witness that Courtney has started to sense that there is something bizarre happening around her. She is currently on the lookout at the Blue Valley to find out about some potential threats. At the same point in time, an unexpected strange sort of visitor turns up at the Dugan house.

Also read: Stargirl Season 2: Who Are The New Villains?