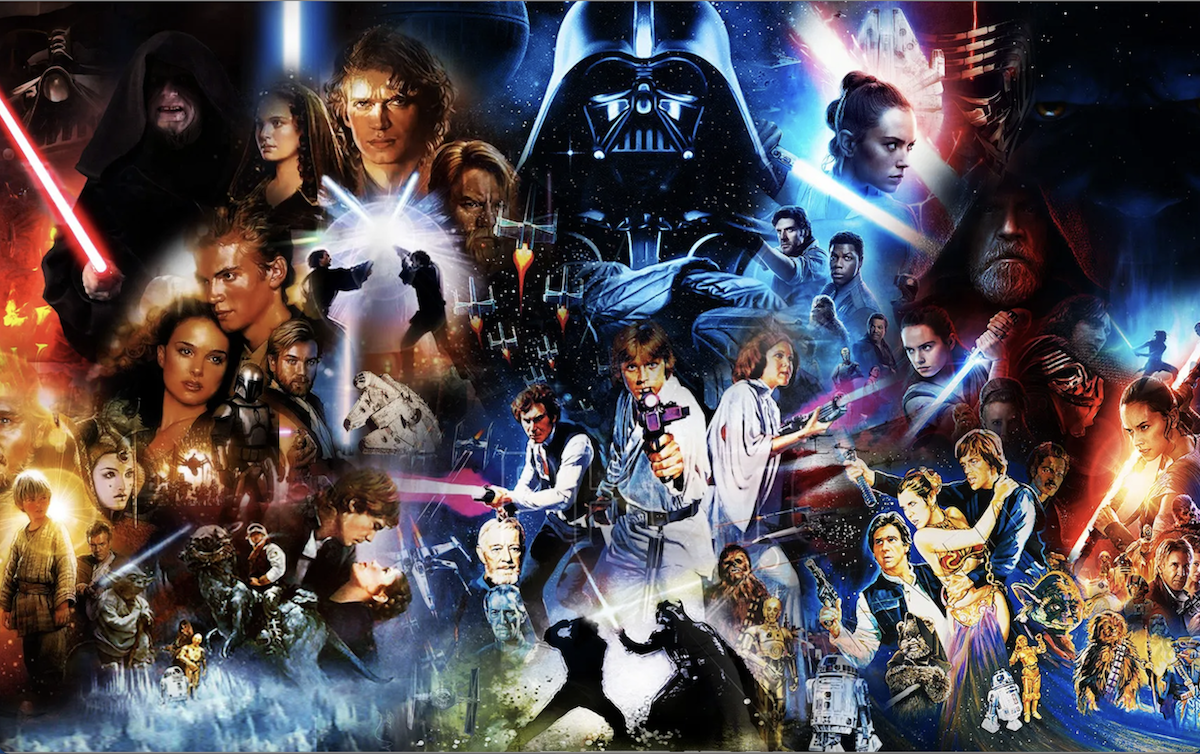 It was Star Wars Day, so Disney+ gifted the fans a brand new animated series in their hands. It came in the form of Star Wars: The Bad Batch. The show continued the story left off in May of 2020 with The Clone Wars. This time telling the story of the so-called Bad Batch or like the clones love to call it “The Sad Batch”. Yes, we are talking about Clone Force 99 which includes the likes of Hunter, Wrecker, Tech, Crosshair, and Echo. Dave Filoni created the show intending to close the chapters of The Clone Wars as seen in the intro of the show. Now moving with The Bad Batch, we see the group fighting there with the Clones which are programmed to execute the Jedis.

The first episode of Star Wars: The Bad Batch saw the impeccable introduction of the Clone Wars 99. Plus also the end of the war only until Admiral Tarkin came into the picture intending to end the Jedis. With only Clone Force 99 not geared with the Admiral’s order, the group fought their way out. Thus finding a new friend as well as losing an old friend to the enemy. So what will be their next move as they are hunted by dozens of Clones on the orders of the Admiral. Let’s see what happened previously on the show and what we can expect from the upcoming Star Wars: The Bad Batch Episode 2.

Previously on Star Wars The Bad Batch, the episode began with Jedi Master Depa Billaba in trouble until her padawan Caleb Dume came announcing the reinforcement. The Bad Batch called Clone Force 99 entered the playing field with their unorthodox ways of taking down the enemy’s army. Thus establishing themselves by finishing the job in a matter of minutes. As soon as they found some safety, Caleb was just about to leave with Clone Force 99. That’s when Execute Order 66 from The Clone Wars was ordered. Thus, the programmed regular clones turned on Jedi Master.

The incident affected Caleb who in turn ran away from the Clone 99 members. The members though found themselves not programmed and away from the orders due to the manipulation of the DNA. Crosshair was the only person affected. He intended to follow orders like a soldier. The War was over. The Clones finally called it off for a while and celebrated with a speech by Palpatine. The Clone 99 found a new friend in the form of Omega. She tried several times to be friends with them for unknown reasons and fought with them in the cafeteria.

Later the Clone Force 99 instead of being punished for the mess at the cafeteria were put onto a simulation task. The one watched over by Admiral Tarkin. He analyzed the unorthodox style theirs and assigned them on a mission. Omega on the other hand insisted Hunter let her tag along with Clone Force 99 because she doesn’t trust Admiral only to be denied.

The mission saw the Batch go against civilians lost and confused. Soon they found themselves surround by Saw Gerrera. Thye had a talk with him and Gerrera realized they aren’t a threat. The group returned to Kamino de to rescue Omega. But they faced  Admiral and his army. Their actions were considered treason. This led to a war and this time Crosshair was sided with Admiral due to Nala Se able to advanced his inhibitor chip. After an intense battle, Clone Force 99 along with Omega managed to escape the place. Omega believed they need to find friends and Hunter asked him to leave for J-19.

Star Wars The Bad Batch Episode 2 is releasing on May 7, 2021, on Disney+. It will release at midnight PT/3 am ET. The release time may vary according to different countries. There are a total of six episodes coming for the new Star Wars animated series. So expect a new episode every Friday on the OTT platform of Disney until the first season of Star Wars: The Bad Batch wraps.

There are no official details regarding the second episode of Star Wars: The Bad Batch. But, looking at the first episode of the series, we expect to see Clone Force 99 and Omega to find refugees. The group is now wanted by Admiral who might be sending out troops to hunt them. Furthermore, he observed their fighting style as well so he might considered them a legitimate threat as well. Plus Crosshair on their side. He might know each and every next move of his team.

On the other hand, Hunter mentioned a guy they see as a friend in the end. We might know who he is and what big play he could be part of the series. Furthermore, is Hunter talking about Saw Gerrera. Will he see him once again in the series and now teaming up with the Bad Batch? Also now that Clone Force 99 has cleared their name. This opens up the return for Caleb as well.