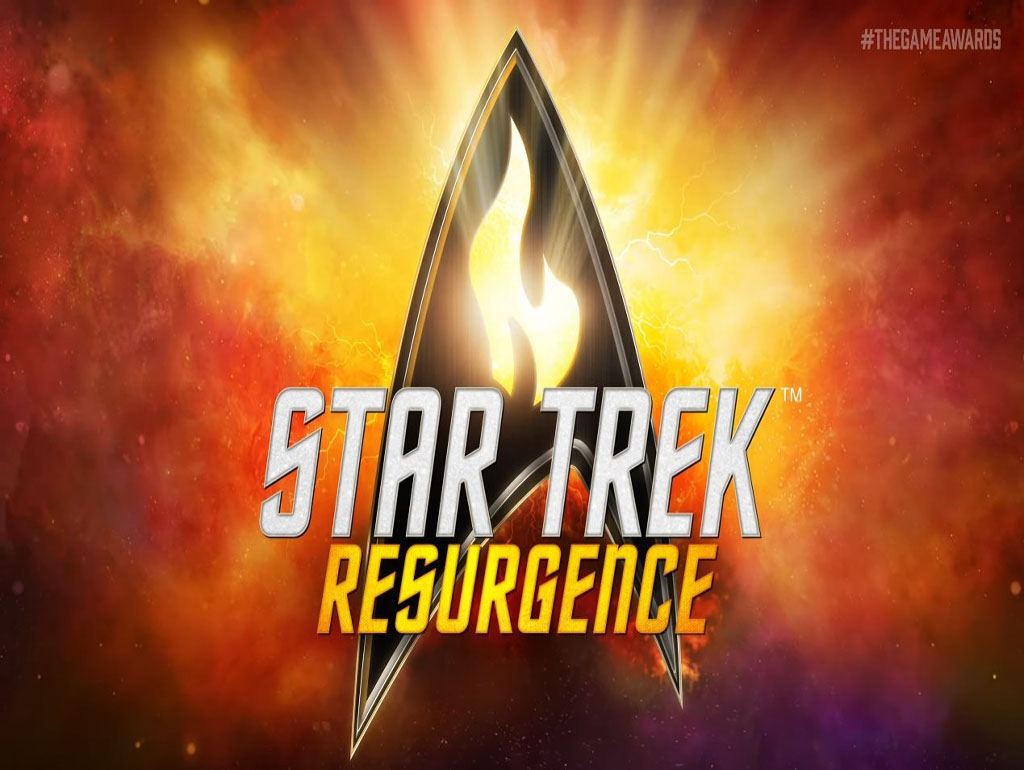 Many gamers were thrilled to know about the new game Star Trek Resurgence. The Star Trek series has a large fan base in both gaming and television and has done so much for so many decades. This raises the bar for future Star Trek games, but devs are assured that they will deliver a fantastic game. In the year 2022, fans of Star Trek will have something to enjoy. Star Trek is a new third-person adventure game by Dramatic Labs.

Telltale creators not only revealed about the game also teased the release date, trailer, character, and glimpse of the game plot.  To increase the hype for the game, devs also teased the Spock character. A team comprised of former Telltale Games creators; it includes those who worked on The Wolf Among Us and The Walking Dead. The game will be released sometime in the spring by ViacomCBS.

On December 9, the official trailer for “Star Trek Resurgence” was unveiled as part of The 2021 Game Awards. Audiences are introduced to Crewmember Carter Diaz of the USS Resolute in the trailer’s opening shot, who has big plans for exploring the universe. Diaz’s story is laced with that of First Officer Jara Rydek, a high-ranking member of the Crew who has dedicated her life to one day captaining her own ship.

The trailer gave the audience a taste of the story and gameplay, and characters. Before the trailer ends, the biggest character reveal is made, i.e., Captain Spock, played by Leonard Nimoy. Although Nimoy passed away in 2015, seeing him in the trailer is sure to give all goosebumps to the players.

What Are The Characters In Star Trek Resurgence?

With so many well-known and fan-favorite characters in the Star Trek franchise, there are a number of characters that players wish to see in the game. 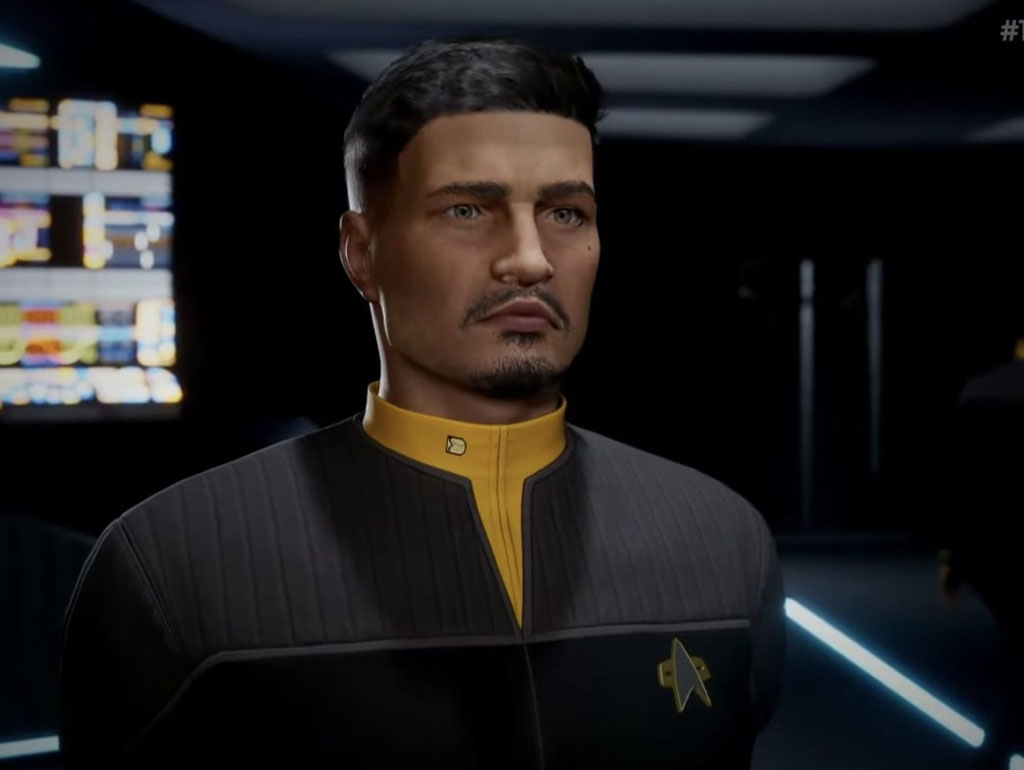 Many fans will be thrilled to learn that Spock is included. The release date of Star Trek: Resurgence approaches, players will undoubtedly learn more about the game’s other characters. There will also be some familiar characters in the game.

What Would Be The Plot Of Star Trek?

The sequel to “Star Trek: The Next Generation,” “Star Trek Resurgence,” is set in the year 2380. Carter Diaz and Jara Rydek are assigned with “revealing a terrible secret involving two alien worlds on the edge of war,” according to the game’s plot. “Star Trek Resurgence” is described as a “narrative adventure game with dialogue choices, team building, and exploration” on the game. The game will mostly consist of a series of choices, similar to Telltale Games’ previous games. Given that over 20 workers at Dramatic Labs previously worked for Telltale.  The story of “Star Trek” is said to have multiple storylines based on the choices the player makes during the game. Every ending of the story leads to the new story line based on the player’s decision.

When Will The Star Trek Resurgence Release?

Many gamers were curious about the Star Trek Resurgence release date as soon as the game was revealed. The developers said that they do not yet have an official release date for the game because it is still in development.  They hope to release it in 2022. Despite the presence of Spock in the game, there are certain rumors that revolve around the game players, which say that the players cannot play as the famous character, but they can play along with the character. This clip demonstrates that a 2022 release is very likely, and we expect to hear an official release date in the coming months.

In collaboration with Epic Games, Dramatic Labs is looking forward to releasing the star trek resurgence in mid-April of 2022 on PC, PS4, PS5, and Xbox Series X and S. Sign up for emailed updates on the official site of epic games. I'm Krishna, I write gaming articles for the company.