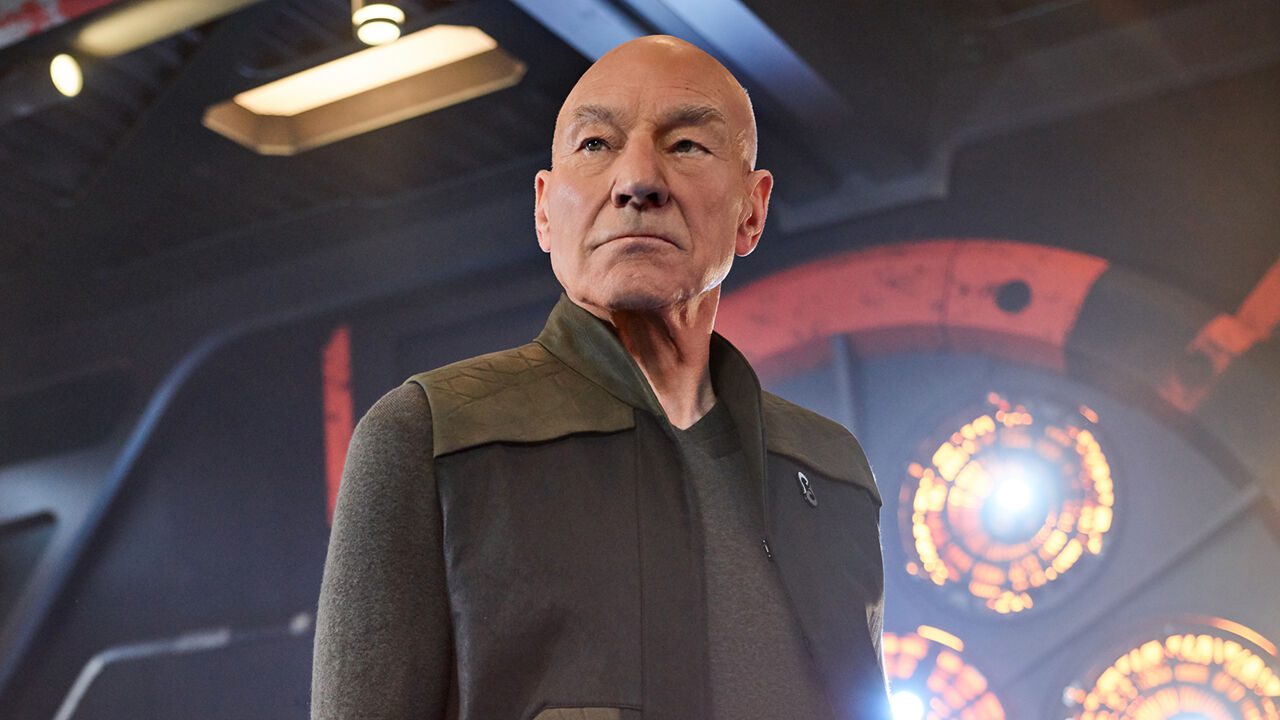 More than a year has passed since Star Trek: Picard wrapped up its first season on Paramount+. Since then, we haven’t heard much about the arrival of Season 2 until, more recently, hints and teasers started coming forward. So the show did answer the pandemic and carried its work in a strict environment. In fact, to make up to its fans, the show is working on two seasons simultaneously. So Stark Tek: Picard Season 2 is coming sooner or later, and here we are breaking it down when what and everything we know about it.

We will begin with what the coming Season 2 of Star Trek: Picard and its teaser tell us about. Right from its hints to what the team of the show has to say about it. Then everyone who is returning to join the show. Including the special appearances from the wider Star Trek universe that may become part of this newer show. Lastly, the official release date for the second season of Star Trek: Picard and different ways to watch. Right from streaming services to cable TV.

Star Trek: Picard Season 2 – What Would It Be About?

Spoilers for the finale of the first season aside. Star Trek: Picard’s official teasers at the moment talk about Time Travel. The Romulan storyline is wrapped up, that’s for sure. But we may see some notions and explorations of their culture probably. Anyway, that may work as a building plot on the other side. The main plot remains to surround by time travel and how it defines the world in Star Trek. The question of what we wish we should have done and how the world could have been are something that Star Trek: Picard Season 2 is teasing to be all about.

From The Official Teaser Trailer Of Star Trek Picard Season 2

Patrick Stewart, in an interview, has said that the show isn’t going cover the same ground as the first season. What they are looking forward to is something extraordinary. The element of a better future for all the versions of Star Trek is something he teased. At that time, he also said that the plans were under transformation. So what we get now is the final product of this version.

Apart from that, we are looking forward to mentions and crossovers with the wider Star Trek universe. Lastly, the continuation of Picard’s journey and how it may turn out moving forward. Anyway, check out the official teaser for Star Trek: Picard Season 2 below and more details about it.

Also Read: The Handmaid’s Tale Season 4 Ending: What Has June Become And What Awaits Her?

Patrick Stewart is definitely making his return to reprise the role of Jean-Luc Picard. Joining him for the cast of Star Trek: Picard Season 2 are Alison Pill as Agnes Jurati, Isa Briones as Soji Asha, Evan Evagora as Elnor, Michelle Hurd as Raffi Musiker, and Santiago Cabrera as Cristobal “Chris” Rios. Jeri Ryan also joins the show as Seven of Nine, along with Orla Brady as Laris and Brent Spiner as Altan Inigo Soong.

Talking about mentions and crossovers, well, Whoopi Goldberg is returning to the Star Trek universe. She will reprise her role as Guinan in the coming second season of Star Trek: Picard. Joining her on the guest list is John de Lancie, who will also return to reprise his role of Q.

Star Trek: Picard Season 2 Release Date and How To Watch?

Star Trek: Picard Season 2 is aiming to release in the year 2022. Paramount+ is yet to provide an exact release date, but we are expecting it to be early 2022. Much like the first season, which dropped in the first month of 2020 itself. The delay is just considering the pandemic, or else we would have had it much earlier. Apart from that, the second and third seasons are being shot simultaneously, so we can expect the work for Season 2 to be almost close to a wrap.

From The Official Teaser Trailer Of Star Trek Picard Season 2

Star Trek: Picard Season 2 will run for a total of episodes. It will release on Paramount+ for the viewers in the United States.  The essential plan of around $4.99/month and $49.99/year, as well as the premium plan around $9.99/month and $99.99/year, offer Star Trek: Picard. The only difference would be of ad-free content and local live CBS stations, which only premium plan offers.

Amazon Prime will release the show for over 200 other countries internationally. The only thing is Prime members may have to wait 24 hours post the official release on Paramount+. Also, you will require a plan of $12.99 per month or else a yearly plan costing around $119 per year to stream the show. The viewers in Canada will have the show broadcasted on the same day of an episode release on Paramount+ through Bell Media. The specialty channel CTV Sci-Fi Channel will broadcast the show in English while channel Z will broadcast it in French. Later on, the show will be available to stream on Crave in Canada.