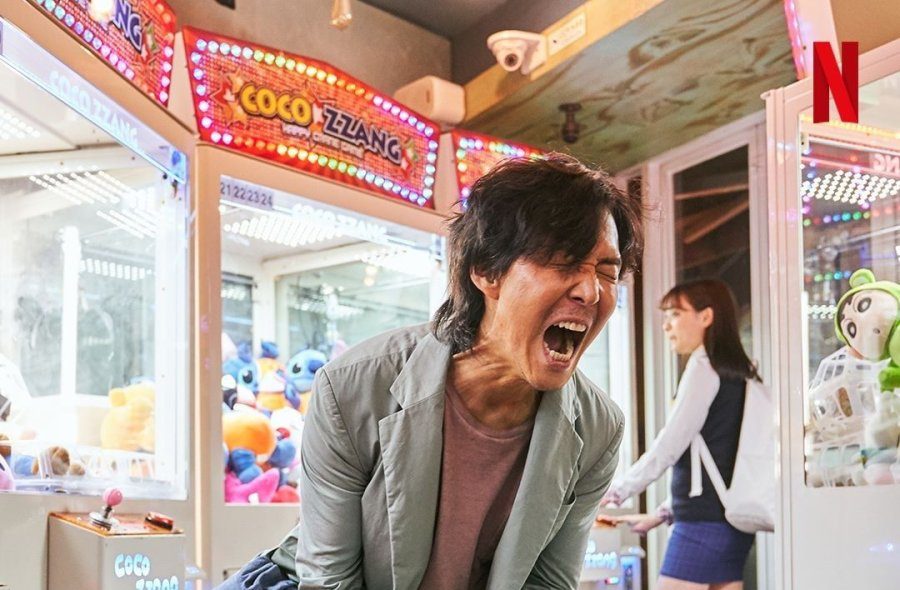 Will there be Squid Game Season 2? This is the only question that the devoted fans of this series have in mind. Squid Game is a unique drama that is based on a children’s game. Moreover, this drama revolves around a survival show that does not end until there is one sole winner. The participants of this game put their lives on the line while playing this enigmatic game. However, the contestants do not give up no matter what comes in their way. So what exactly is the prize that makes these contestants risk everything? A whopping 45.6 Won (Korean currency) prize. The unique concept of this Kdrama had fans hooked from the very first episode itself. Now that the drama has ended, fans can’t help but beg Netflix for a season 2.

Other than the story, the cast of this drama had captured the audience’s attention. The main cast of the drama had consisted of Lee Jung Jae, Park Hae Soo, Jung Ho Yeon, Wi Ha Joon, and Heo Sung Tae. Lee Jung Jae is one of the most highly sought out actors in Korea. He has starred in one of Korea’s most highly rated dramas ”Sandglass”. Park Hae Soo is famously known for his role in Prison Playbook. Due to this role, he was awarded the Best New Actor Award at The Seoul National Awards. All of the cast members have done a perfect job in portraying the emotions of their characters.

In this article, we will be discussing all the details and possibilities of the fan-favorite show ”Squid Game” getting a season 2.

Squid Game Season 2 is expected to arrive in 2023. Although not yet confirmed, the chances are pretty high. As most of the fans watched the series in one go, gobbling up episodes one after another, they cannot wait for more. Furthermore, for Netflix to renew the series for a second season, Squid Game should do well within a month of release.  If this is the criteria, then Squid Game will get an easy slide into a second season. Additionally, as the word spreads, the series has been getting tons of International viewers. There was a time when it was almost impossible for a Korean drama to have more than one season. 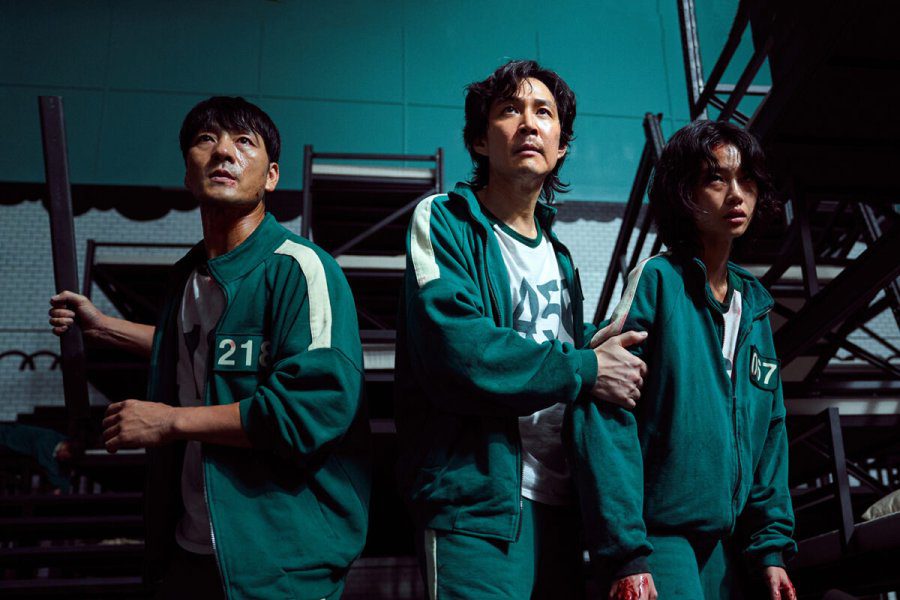 But thankfully, to Netflix, popular Korean shows like Sweet Home and Kingdom have all gotten multiple seasons. If Netflix does renew this thought-provoking series for a second season within a few months, we will probably get to enjoy Squid Game Season 2 in 2023. Let us all keep our fingers crossed for a second season. Also, if there is any official news regarding the second season of Squid Game, we will be the first to tell you

What is Squid Game About?

This mind-blogging series that grabbed the attention of all our brain cells has unfortunately ended. Furthermore, this drama sort of has a Parasite (Oscar Winning movie) vibe to it. It shows how poverty drags people to the lowest depths, so much so that they get into a horrifying game that may cost their lives. Imagine just playing your favorite childhood game, but if you lose, you will either have to kill or get killed. Previously, the show was to be named ”Round Six,” but the name was later changed to ‘Squid Game’ in reference to a popular Korean children’s game of the late 90s. Furthermore, a total of 456  people participate in this mysterious game. 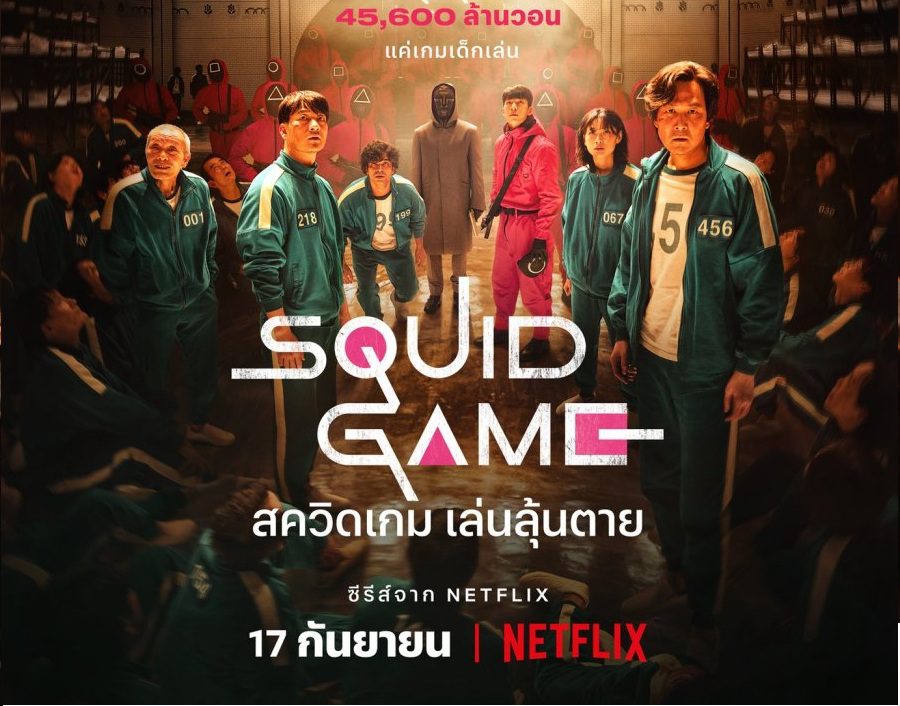 Furthermore, Netflix first announced that it would be releasing a Korean series written and produced by the genius Hwang Dong-Hyuk on 2nd September 2019. The writer, Hwang Dong-Hyuk, has a separate fan base of his own. Just after hearing that the drama will be written by Hwang Dong-Hyuk and be produced by Netflix, thousands of fans were already in. Moreover, highly rated dramas like Silenced, Miss Granny, and The Fortress were all written by him.  The cherry on the top is the magical background score that is composed by Jung Jae II. Furthermore, Jung Jae II is the music director of Parasite and Okja.  Sadly, for fans, Squid Game only has nine episodes. Moreover, all the mind-blowing nine episodes of this series were released on 17th September. You will have a blast while watching this series.

As of now, there is no update for Netflix’s Squid Game Season 2 release date on the Reddit forum. We will update you as soon as we have any information available on it. 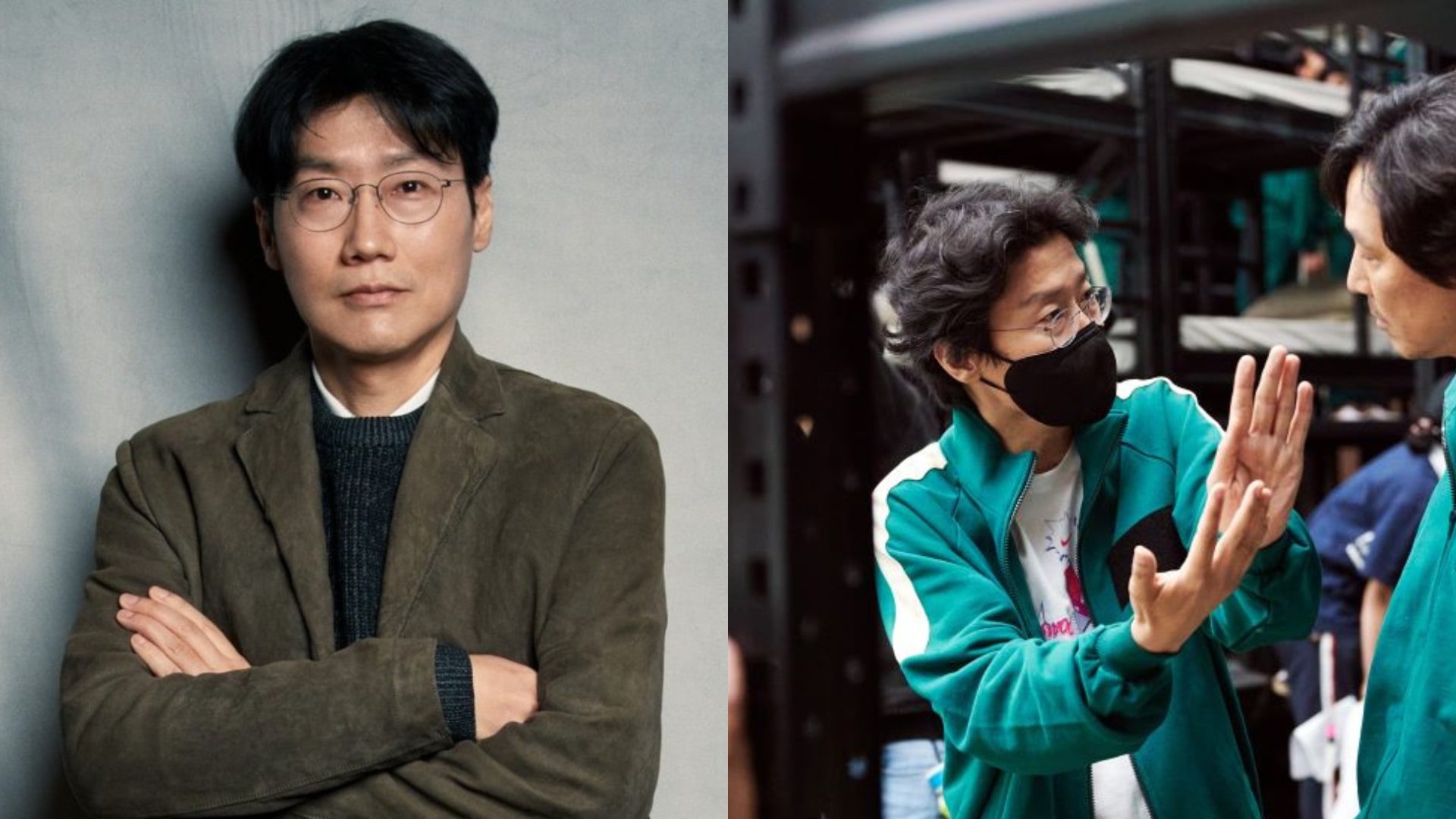 Hwang Dong-Hyuk appreciated that the drama had received so much love and appreciation from all corners of the world. Indeed it paid off all the hard work of the production team and the staff. He also expressed that season 2 of Squid Game has brought so much pressure, demand, and unconditional love. Therefore, he is left with no choice but to come up with Squid Game season 2. He said that there will indeed be season two of Squid Game. For now, it is in his mind. He is planning the process currently.