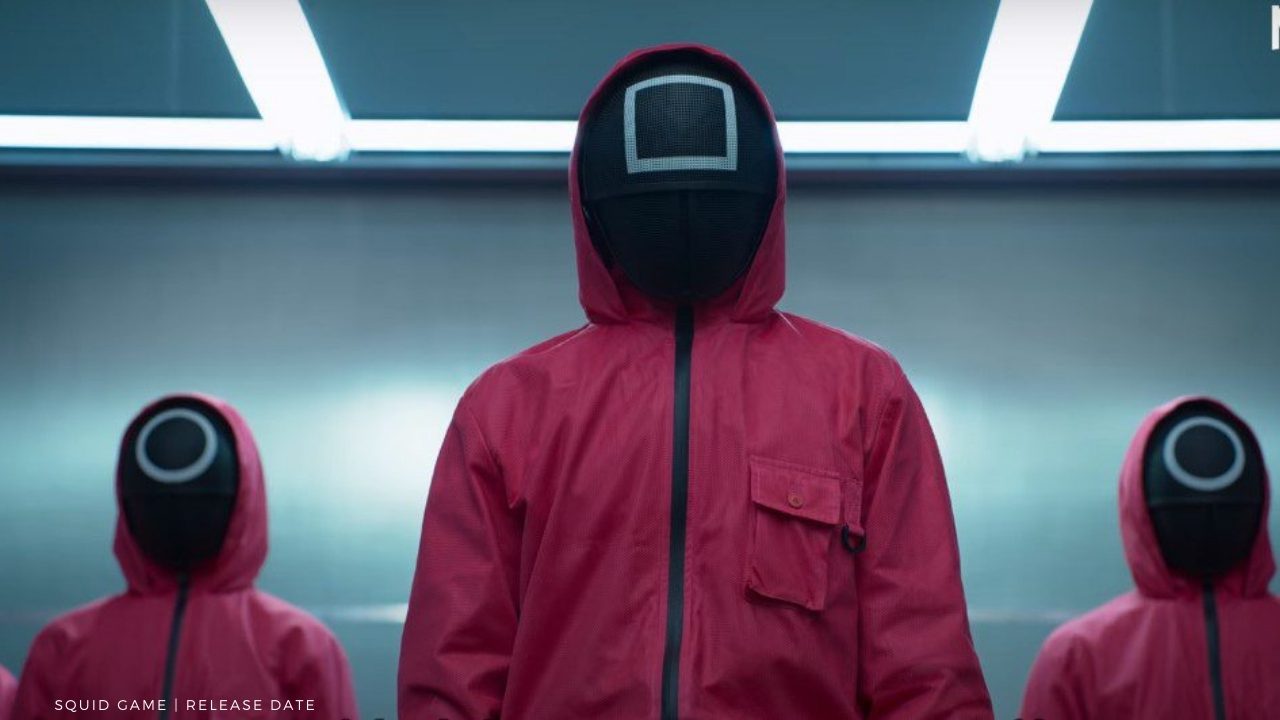 Netflix made public the Squid Game release date. And today, we plan on shedding light on this haunting Korean drama series. Just as streaming giant Netflix plans on milking the cow on K-dramas and their many varieties, Squid Game comes in as an interesting proposition. Firstly, Park Hae Soo and Lee Jung Jae are in the cast for a dark game where contestants participate and play each other in a city for a giant prize with very high stakes. Stakes so high that involve lives and morality.

Netflix dropped a teaser and a trailer that gives us a haunting city life aesthetics of horror, thriller, and suspense. We see contestants winding up for a horrifying battle playing against each other in deadly versions of childish traditional Korean games. Moreover, veteran producer Hwang Dong-hyuk (he produced “Collectors” and did The Crucible) made this Netflix show. So, if you know your K-movies, you know that this is a good backing. Now jump with us here at Otakukart as we give you the scoop on Squid Game on Netflix.

Squid Game will release on September 17, 2021, worldwide. Directed and produced by veteran Hwang Dong-hyuk, this film tells a haunting story where a group of people plays a deadly game for a billionaire prize. The group consists of 456 persons that must play a variation of several children’s games from Korea. But there’s a twist, the stakes are higher. Instead of just fun and games, they must risk their lives. All with the city and industrial aesthetics. Deadly, city industrial aesthetics. The kind that makes millennials with Netflix accounts and a knack for K-dramas tick. 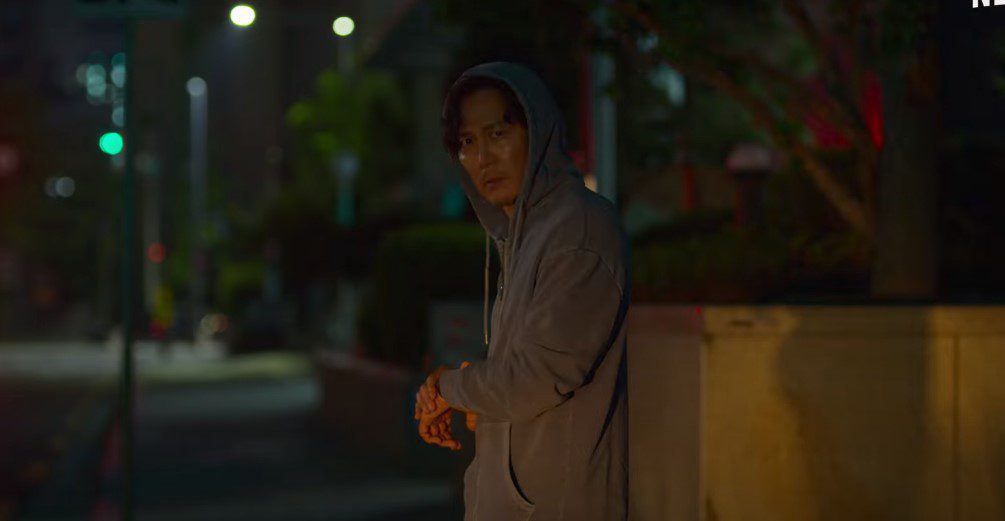 Who plays who in Squid Game?

If the name Hwang Dong-hyuk at the helm of the project isn’t enough. We got Park Hae-soo (from The Pirates, Money Heist) and veteran actor Lee Jung-Jae (City of the Rising Sun) in the lead roles. Moreover. Jung-jae will play the role of Ki-hoon, a failed businessman who lost everything, including his family, up to his neck in debt from gambling with nothing to lose. An ideal candidate for a high-stakes game. Then, there’s Hae-soo’s character, a student at a prominent university in Seoul who also participates in the deadly game.

Hwang Dong-hyuk had the idea for this series nearly a decade ago and pitched the idea to Netflix. The streaming platform happily pitched in the cash, and the two embarked upon casting, filming, and now, the countdown began for the premiere. Dong-hyuk always wanted to do something of a survival drama with Korean characteristics. While the concept seems abstract to others, it became very attractive to the suits at the boardroom at Netflix, and they fulfilled Mr. Dong-hyuk’s desires.

10 years in the making

Squid Game has been in the works for ten years, according to Hwang Dong-Hyuk. He came up with the idea in 2008 after reading a comic book about a similar tale. Hwang, on the other hand, wanted the narrative to be as Korean as possible. To do this, he used well-known Korean games that many people had played as children. The Squid Game trailer depicts the participants engaging in a game of tag. The gang must rush up to a robot with its back turned in the game.

The narrative and games in the play required a dark edge to provide tension and excitement. Hwang says that the use of childhood games in twisted drama has a hidden motive. Adults in the K-drama view themselves as failures in life and must return to their youth to survive. As the protagonists’ most treasured and pleasant memories are transformed into a terrible reality, Hang refers to this as irony. The Squid Game clip depicts the participants engaging in a game of tag. The gang must rush up to a robot with its back turned in the game. They lose if they do not tag the robot and cross the red line before it turns around. And that’s a wrap on The Squid Game! Thank you for reading!