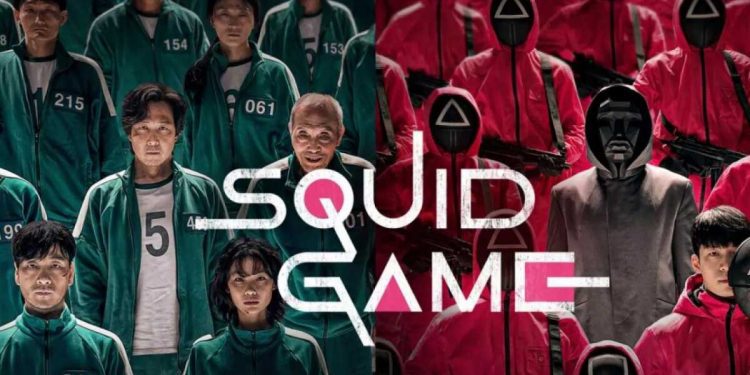 South Korean drama Squid Game made history once again internationally. The thriller game-survival Netflix drama has bagged 4 nominations at Screen Actors Guild Awards, making history. Squid Game is now the first foreign-language Tv series in the history of SAG Awards to earn a nomination. Earlier, the Korean film, Parasite received nominations and Awards at the event. However, Squid Game is the first non-English Tv show to get nominations, including Best Actor and Actress.

The hit Netflix drama is breaking records frequently. Proved to be a mega-hit, the Squid Game cast is getting global recognition. Oh Young Soo from Squid Game recently won “Best Supporting Actor” at The Golden Globes, becoming the first Korean actor to do so.

On the other hand, Jung Ho Yeon is competing with Jennifer Aniston, Elizabeth Moss, Reese Witherspoon, and Sarah Snook for the Outstanding Performance by A Female Actor in A Drama Series.

The drama is up against The Handmaid’s Tale, The Morning Show, Succession, and Yellowstone for the “Best Ensemble Cast in a Drama Series.”

Lastly, it has a nomination in Outstanding Action Performance by a Stunt Ensemble (TV Series). Cobra Kai, The Falcon and the Winter Soldier, Loki, and Mare of Easttown are also on the list.

The SAG Awards 2022 will happen on 28 February at The Barker Hangar in California.

We wish heartiest congratulations to the entire cast of Squid Game!