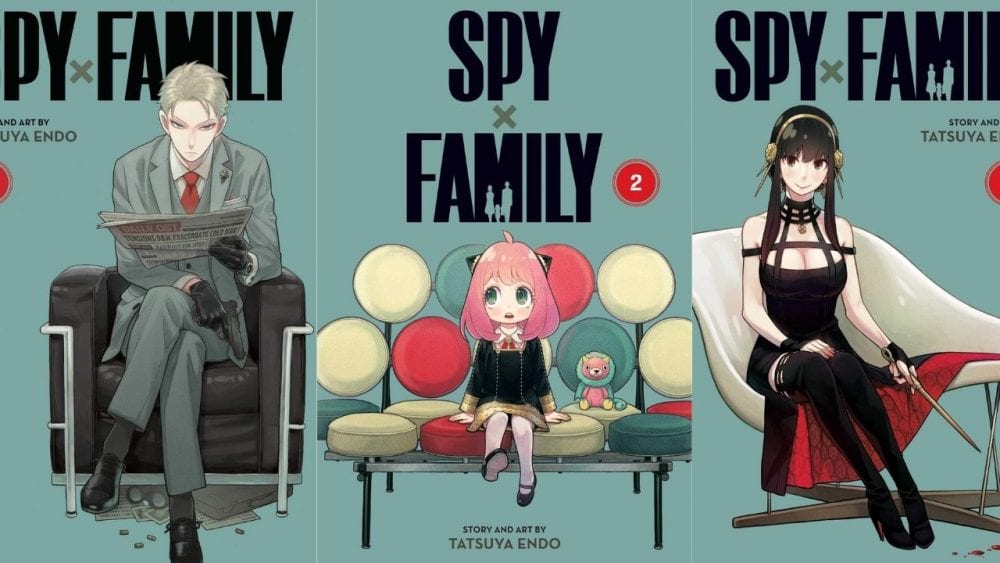 'Spy x Family: Chaotic Spy-Assassin Family', C(Shueisha Publications)
manga">
‘Spy x Family: Chaotic Spy-Assassin Family’ or simply, ‘Spy x Family’, is actually a Japanese manga comic series that has been written as well as illustrated by Tatsuya Endo. The ‘SPY x Family: Chaotic Spy-Assassin Family’ manga comic series has been divided into six separate volumes, as of December 2020, which began printed in Shueisha’s ‘Weekly Shonen Jump’, back in 2019. To be precise, the first volume was released on the 25th of March, in 2019. The chapters consisting of these volumes are released almost every week, on Mondays. Since the manga comic series was extremely successful, it was adapted into a light novel series, titled ‘Spy x Family’. Furthermore, the light novel series is going to be accompanied by a spin-off light novel series that has been titled ‘Spy x Family: Family Portrait’.
The chapters of the ‘Spy x Family’ spin-off light novel series are going to get published worldwide on various online platforms and websites. ‘Spy x Family: Family Portrait’ is being written by Aya Yajima. The hardcover copy of the spin-off novel series will be 224 pages, along with four frontispiece pages, and will be sold for 770 Yen, approximately. The main plotline of the ‘Spy x Family’ light novel series follows a spy named Loid Forger, who forms a family just so that he can accomplish a mission. Surprisingly, the girl whom he adopts to be his daughter turns out to be a mind reader. On the other hand, the woman whom he enters into a fake marriage with turns out to be a skillful assassin. Not knowing their actual identities, the spy starts this adventurous journey with his newfound family. 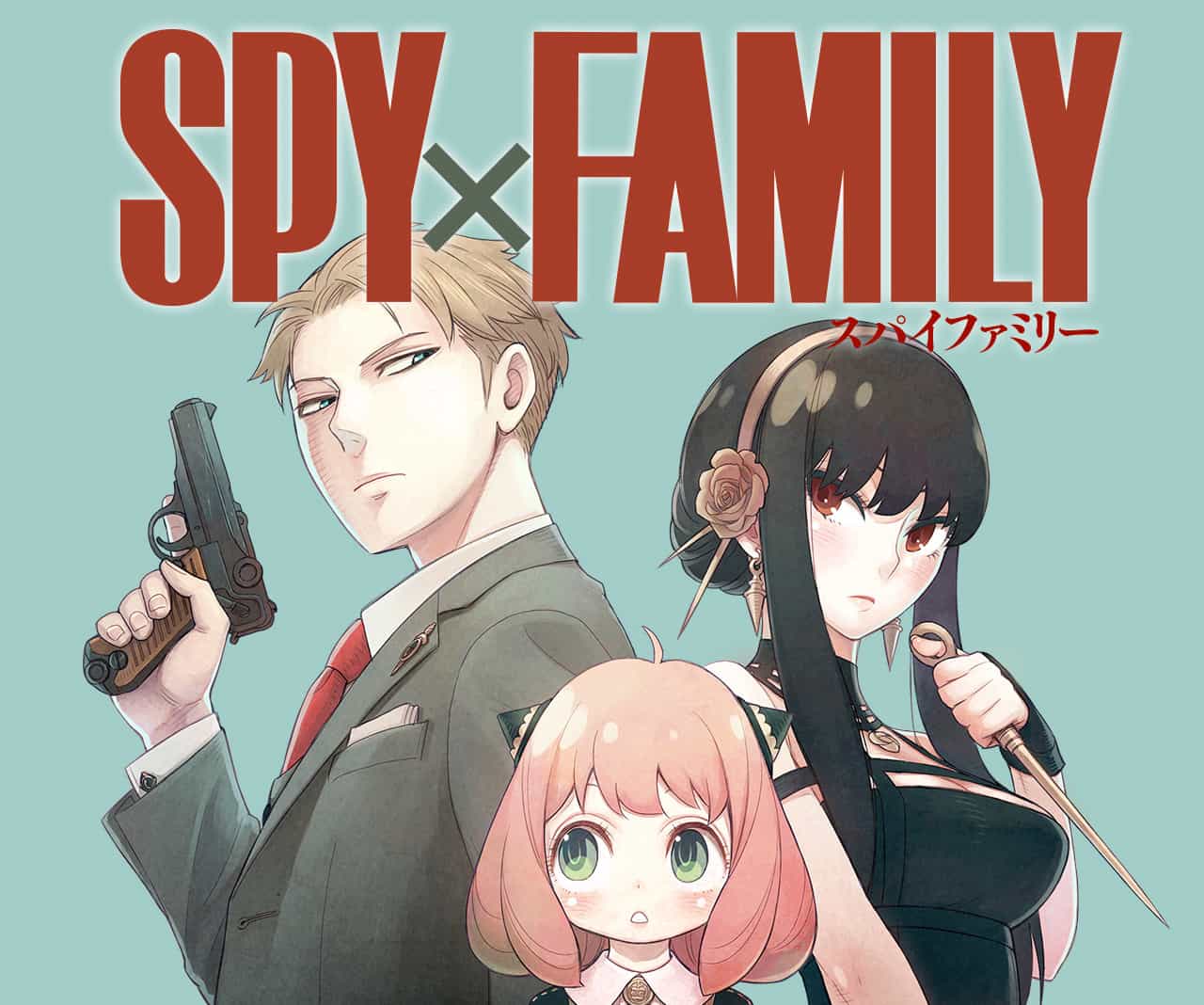 Let us get to know the cast of the ‘Spy x Family’ light novel series. The main protagonist of the series is called Loid Forger, who also goes by the name of ‘Twilight’. Twilight is the code name that he uses when he is working as a professional spy. As Loid Forger, he works at the Berlint General Hospital as a psychiatrist. Next is Yor Forger, Loid’s wife. Yor also goes by the code name of ‘Thorn Princess’ that she uses when she is working as a professional assassin. As Yor Forger, she works as an employee at the Berlint City Hall.

The two have a daughter, whom they have adopted. Her name is Anya Forger, and she is a four-year-old little girl. Although, she tells everybody that she is six years old! Anya has the capability of reading another person’s mind. To make it a complete family, the Forgers have a pet dog called Bond Forger. Bond has been gifted with magical powers since he can look into the future. This ability is not known to anybody apart from Anya because she is able to read minds. 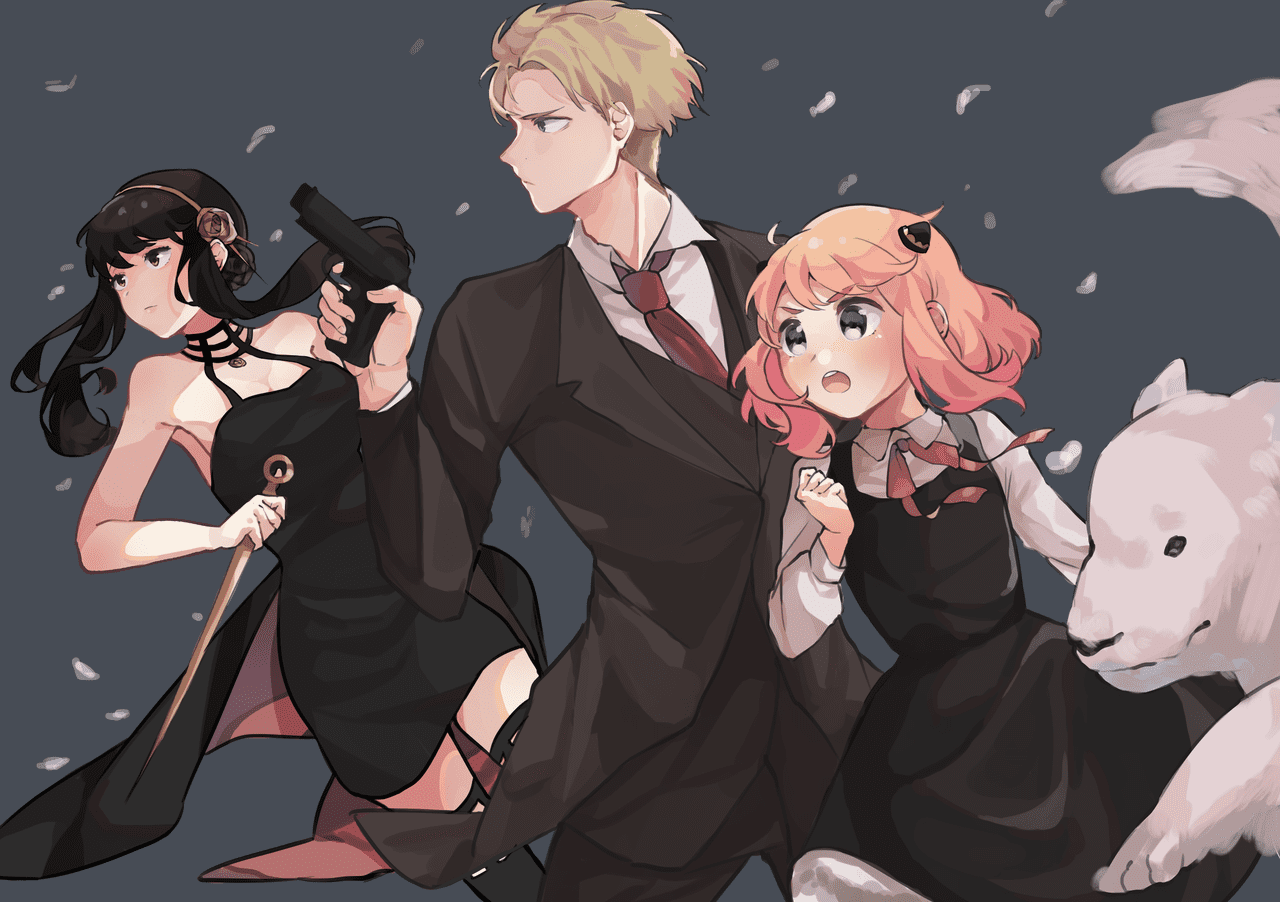 What is the main plotline of ‘Spy x Family: Family Portrait’?

The publishers of ‘Spy x Family’ are finally ready to present the audience and readers with yet another awesome light novel series, full of action, mystery, and light-hearted comedy. The main plotline of ‘Spy x Family: Family Portrait’ will include four short tales, which probably, will not be divided further into chapters. The spin-off light novel stories will contain a variety of stories where the members of the Forger family decide to model for a well-known painter. In the second story, the family tries to formulate a plan in building a friendly and affectionate relationship with Damian. The next story includes a small interaction that takes place between Frankie and a blind girl, and lastly, the fourth story revolves around Yuri, who takes Anya to a workplace for her to gain experience.

When will ‘Spy x Family: Family Portrait’ get published?

‘Spy x Family: Family Portrait’ is scheduled to get published on the 2nd of July, in 2021. 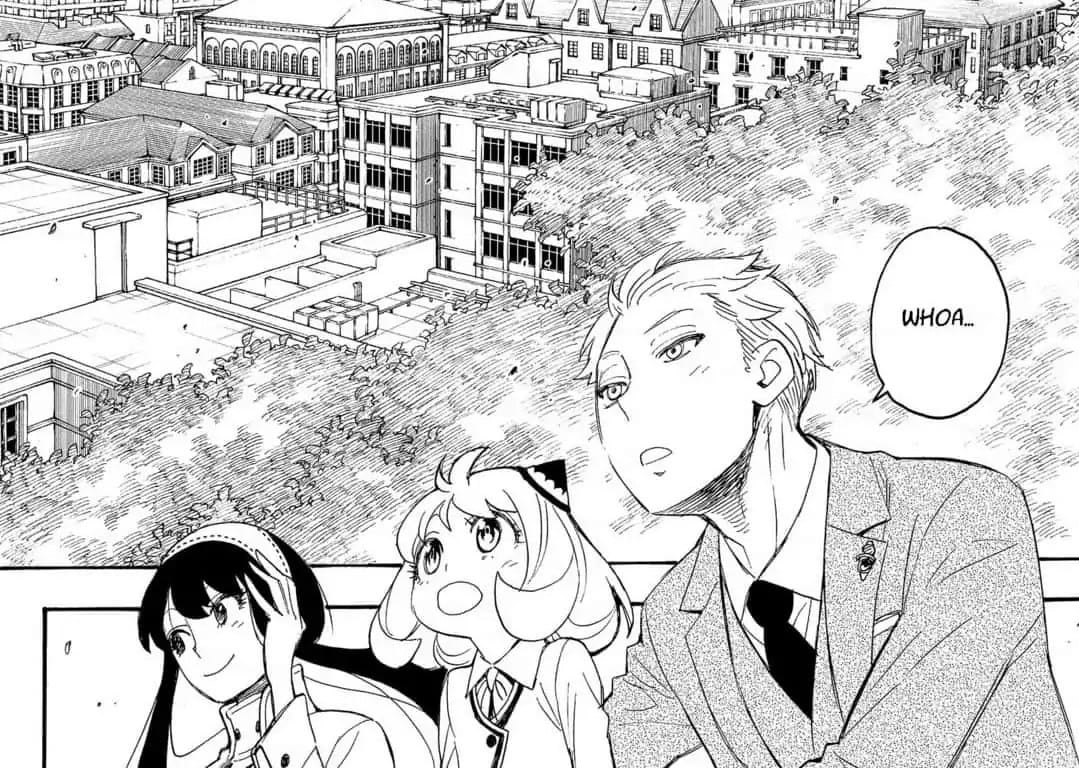 Where can you read ‘Spy x Family: Family Portrait’?

‘Spy x Family: Family Portrait’ will be available for you to read on online websites such as VIZ and Manga Plus by Shueisha once it gets released!