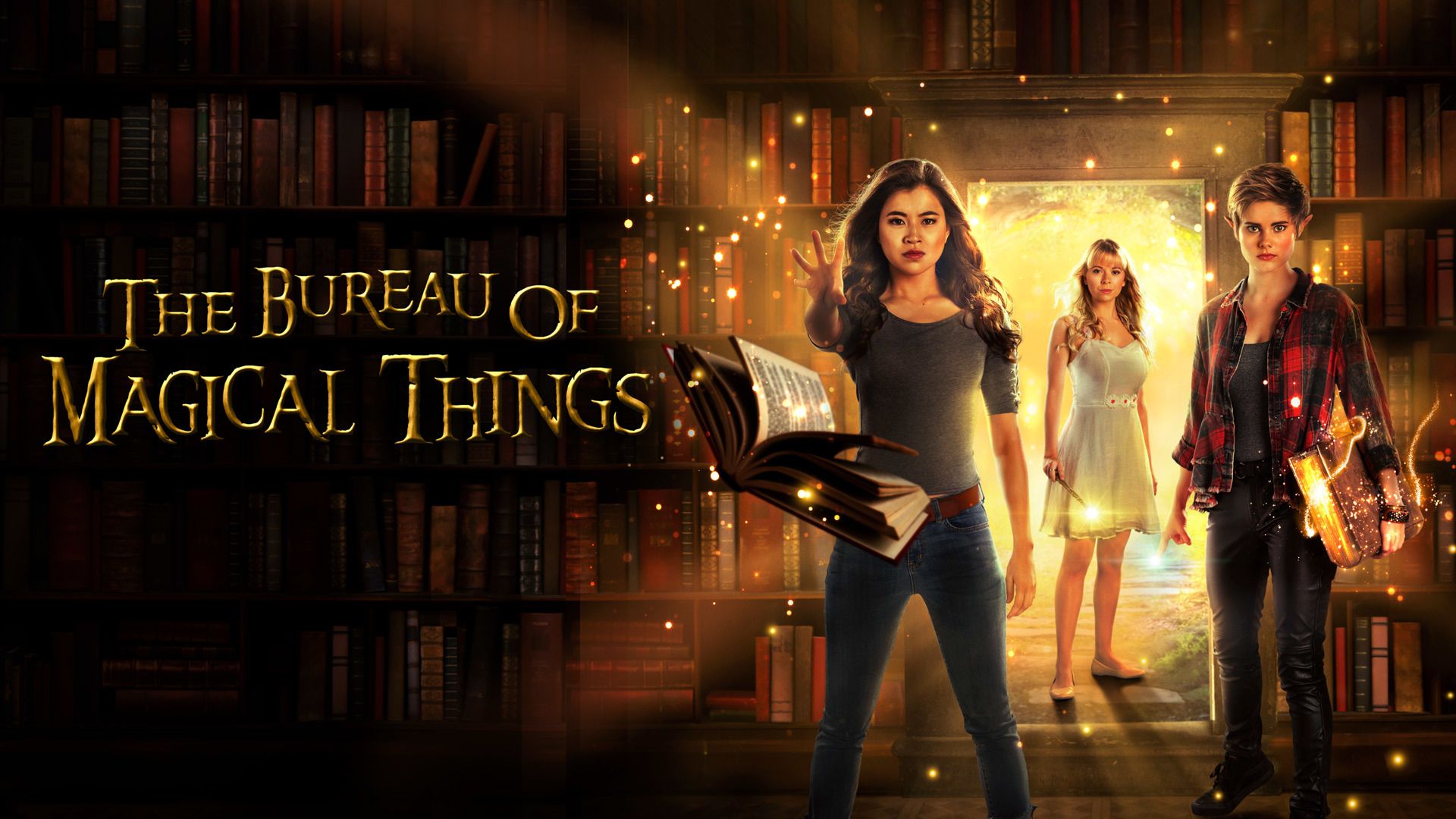 The Bureau of Magical Things season 2

The second season of The Bureau of Magical Things series has already begun broadcasting. For the latest updates about the show, continue reading. In this article, we are going to talk about The Bureau of Magical Things season 2, episode 9 and 10 release date and preview. The show becomes famous after the completion of its season one. People become fans of the elves and fairies, who are trying to fight against the bad to restore the balance between human and mythical creatures. The series gained popularity in the native country, Australia as well as all around the world. Since the ending of season one, fans were waiting for the next season. Then in July 2021, their wish came true.

The Bureau of Magical Thing is an Australian comedy series that consists of two seasons. The first season aired in July 2018 and had twenty episodes. The second season is currently airing, and so far, ten episodes have been released. The series takes place where the human and mystic worlds co-exist. However, the magic world gets pushed back as technology advances, which leads to fairies and other magical creatures becoming endangered species. The series tells how humans and magic creatures work together to rebuild the human and magic world while facing various obstacles. Let us tell you more about the latest updates; The Bureau of Magical Things season 2 episode 9 and 10 release date and preview. 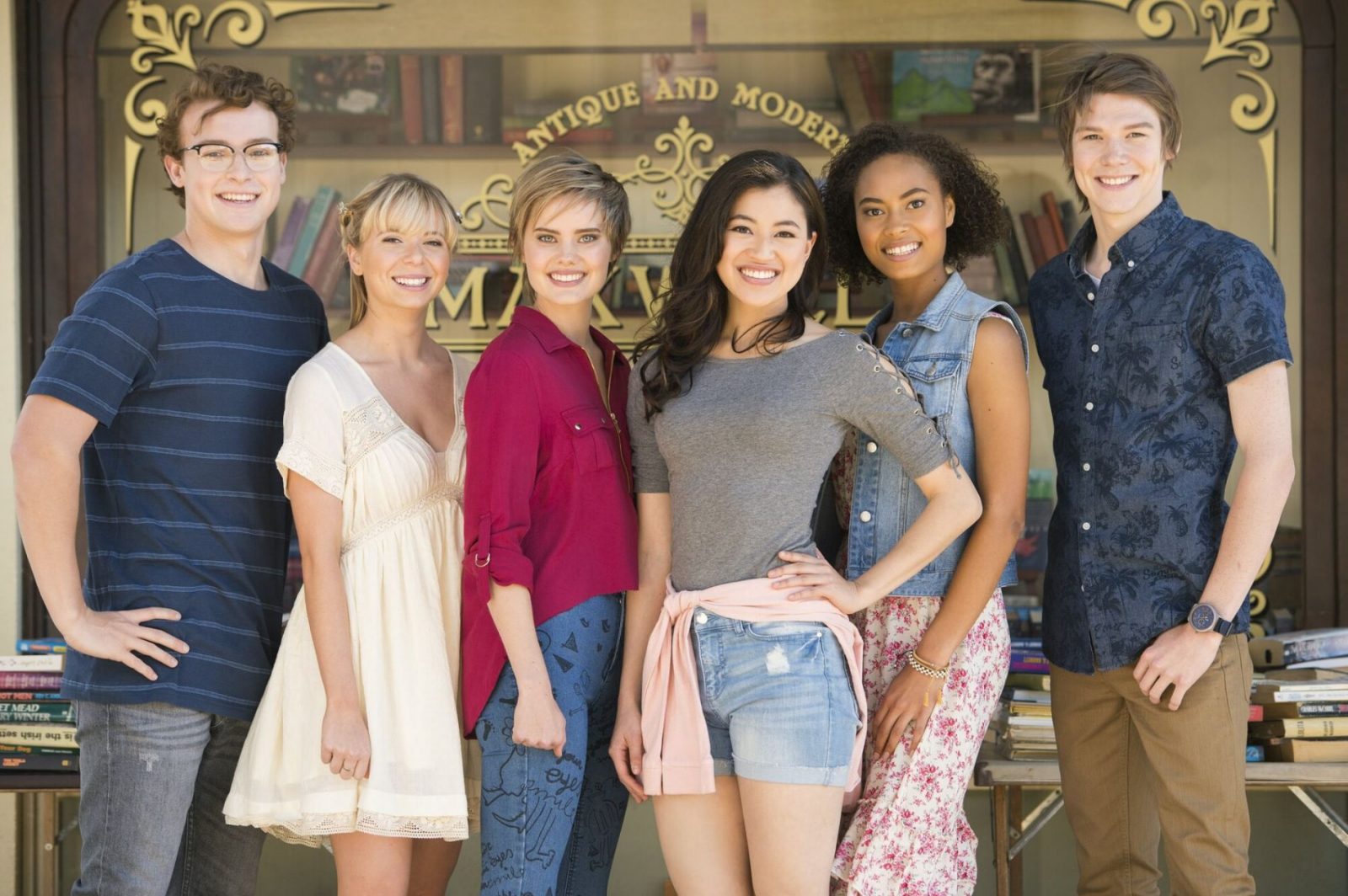 Episode 9 and 10 Preview and Spoiler

The second season of The Bureau of Magical Things is the next installment of the previous season. In the new series, we are going to see more challenges faced by Kyra and the Bureau. The series starts when Kyra and Darra embark on a journey to find a legendary lost temple. Also how Kyra’s magic accidentally awakens an object causing fairy and elf magic to malfunction. So far, the leads have faced numerous difficulties and make even more effort to overcome them. Let’s see what is in store for us in episodes 9 and 10.

In episode 9, Kyra and Darra continued their quest of finding the third key. As they search for the Third Key, both Kyra and Darra travel back in time. They faced problems there as they are taken as prisoners by Magnus Sorenson, a Tri-ling who is also seeking the Temple of the Purple Lotus. And hence, the episode is named “The Key to the Past”. As for episode 10, it is the continuation of episode 9. Episode 10 is titled “The Message”. Here Kyra and the Bureau go to Vietnam to find the Third Key. There also they face a new challenge. They bring back to life a giant cobra statue that chases them back to the Library. This event results in Kyra getting a vision of the Purple Lotus. 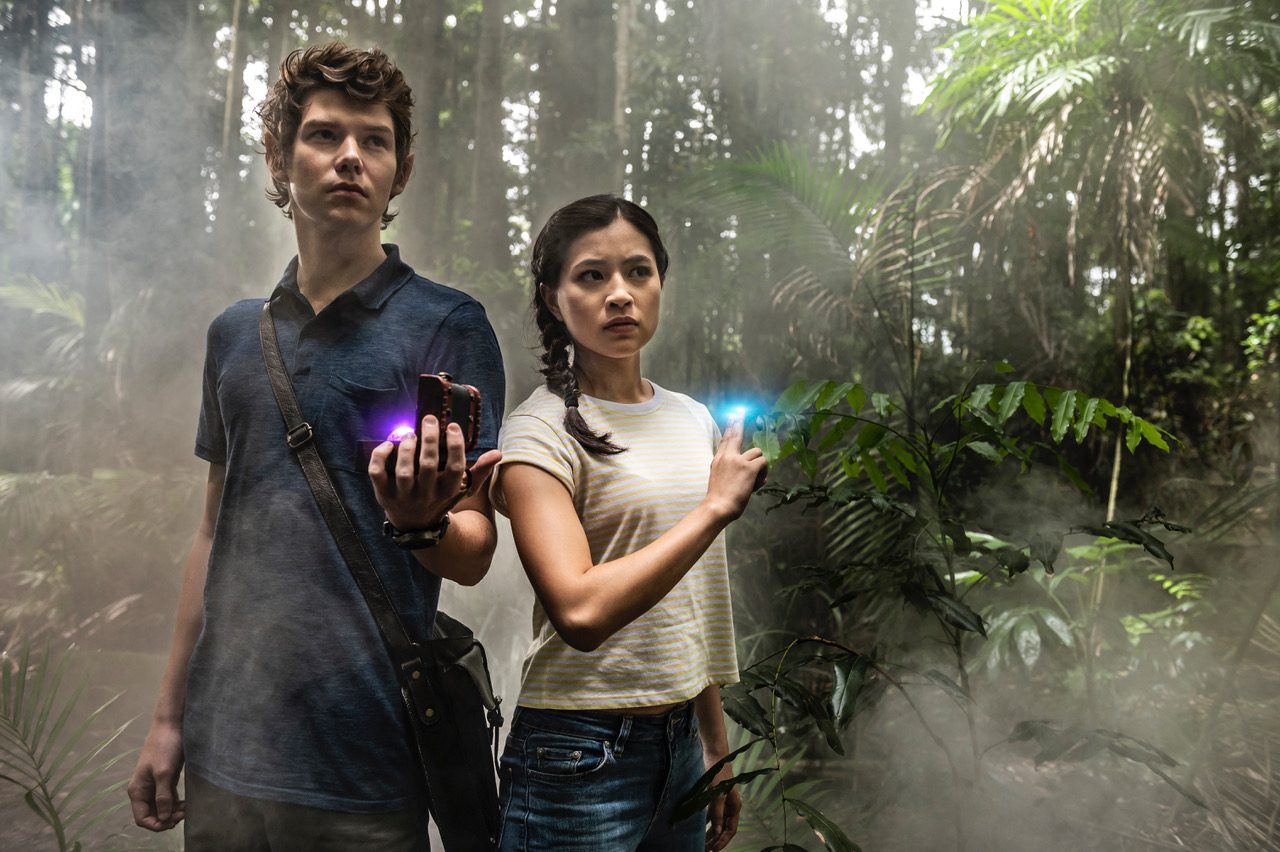 Darra and Kyra from The Bureau of Magical Things Season 2

Also Read: How To Watch Judas and the Black Messiah? Streaming Guide

How to watch the series online?

Season 2 of The Bureau of Magical Things series is broadcasting two episodes back to back every Saturday and Sunday at 2.05 pm ACST on 10 Shake. It will also be available for US viewers on 2 August 2021 on Nickelodeon. Even though the series is currently airing in Australia, international fans also can watch the series via various websites. It is available on Amazon Prime. Both season 1 and season 2 are available on Amazon Prime, but they may not be available in some regions.