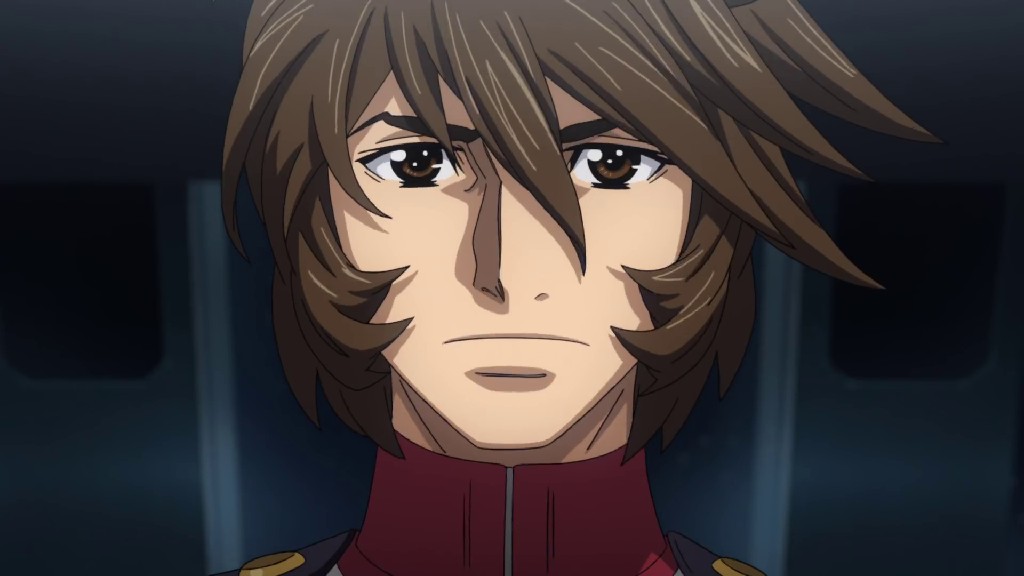 Space Battleship Yamato tells a story set in 2199. Extraterrestrial beings named Gamillas have entered the earth’s atmosphere. Now they are ravaging the earth by dropping bombs before they reclaim the planet for themselves. As the earth fails to fight off the alien species, they find out about a device that can help rejuvenated humanity of the war-torn planet. A small-crew boarding Space Battleship Yamato leaves into space looking for humanity’s last hope.

So, with Space Battleship Yamato finally making its arrival, here we are taking a look at how the movie will be releasing. Plus, what is it about, and how it will be different from the original, along with everyone involved in making the new compilation successful. So with no further adieu, let’s begin.

The announcement came from the official website of The Era of Space Battleship Yamato: The Choice of 2202 A.D. The compilation film will release on June 11, 2021. The movie will be available in 36 theatres in Japan overall. Ticket sales of the movies in advance will restart on March 19, 2021. Furthermore, the anime film will have a digital release simultaneously on platforms like Amazon Prime Video. Also, a special limited-edition Blu-ray disc will be sold in the theaters starting  August 26, 2021. 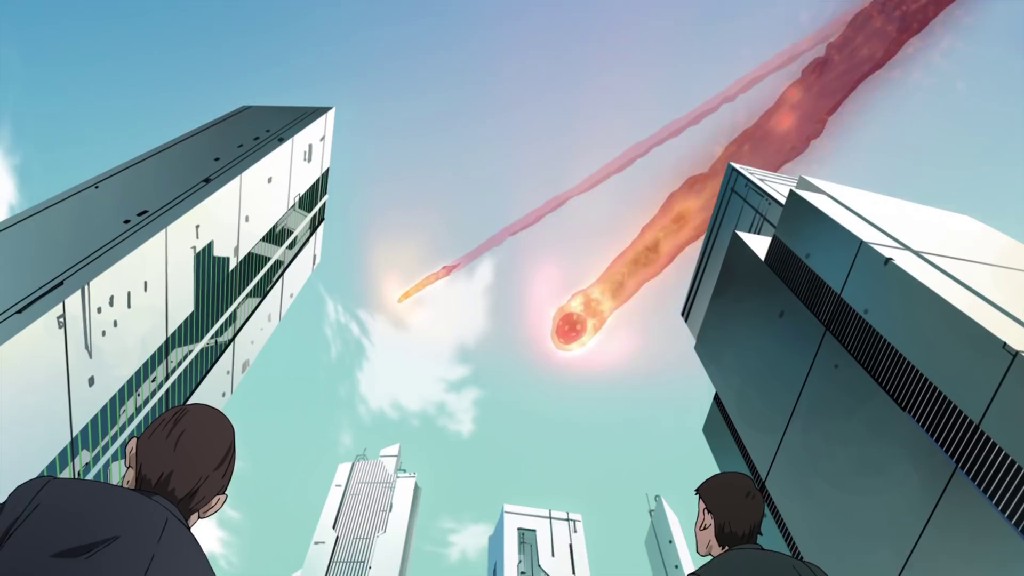 The anime film series follows events in future years 2199. The titular spaceship is on a voyage to the planet Iscandar. The small but effective crew of the spaceship is on a mission to retrieve a device. The one device is humanity’s last hope for rejuvenation, especially after being invaded by an extraterrestrial race known as the Gamilas. Thus, turning the place into a warzone as Gamilas keeping dropping over the planet’s surface. Now, the crew of Space Battleship Yamato is tasked to retrieve and bring the device before humanity is turned to dust and planet earth is claimed by the Gamillas.

Leiji Matsumoto and Yoshinobu Nishizaki serve as the creators and minds behind the original Space Battleship Yamato. It was released in 1974. The original was later continued into a series of seven movies. All of them were released theatrically in Japan through 2012-13. As for Yamato 2199, the Star Blazers: Space Battleship Yamato 2202 also first appeared as a series of films. They released theatrically through  June 2017 to March 2019 before premiering on Television and later on Crunchyroll. Another sequel titled “Space Battleship Yamato 2205: A New Journey” is announced to follow the compilation. It will debut next winter in Japan. 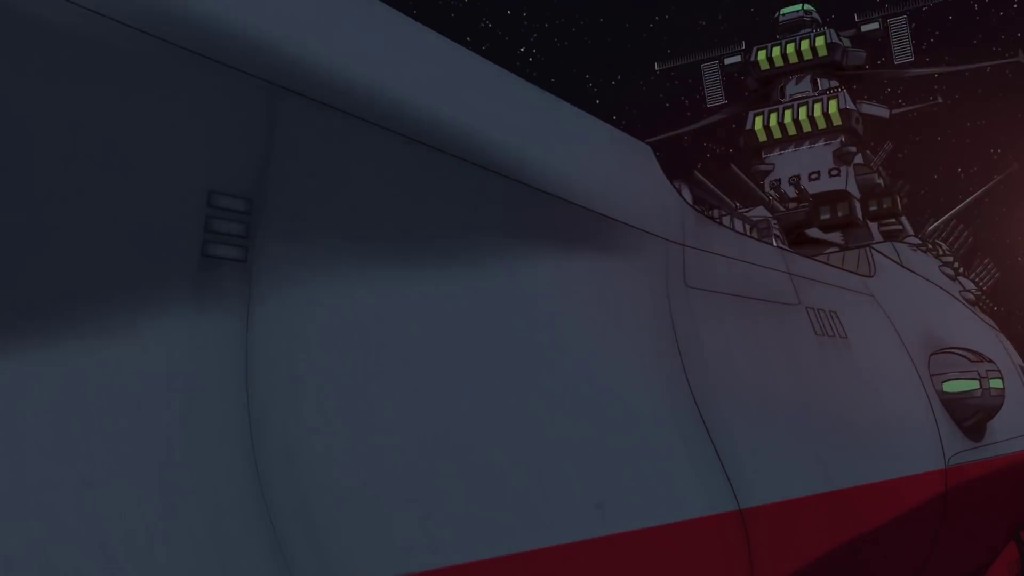 Furthermore, the recently dropped trailer for Space Battleship Yamato gave us an insight into the film. The trailer is quite intriguing. It showcased the worries faced by humanity as well as how the attack initially began. Also, glimpses of the major characters of the titular spaceship made the trailer hair-raising. You can check out the official trailer for Space Battleship Yamato Compilation Film below.

As mentioned above, Atsuki Sato has directed the Space Battleship Yamato Compilation Film. Harutoshi Fukui, Yuka Minakawa, and Hideki Oka served as writers for the anime film. Junichirō Tamamor joined the team as the setting advice. Kia Asamiya served as the creator of the storyboard and the new animated sequences. 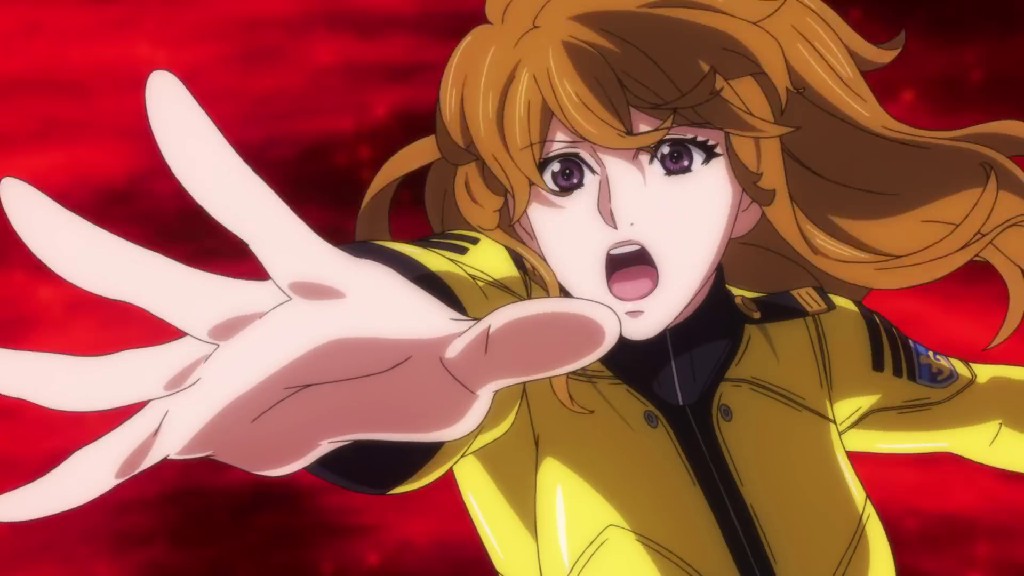 Also, Read 10 Anime Like Pacific Rim: The Black You Must See