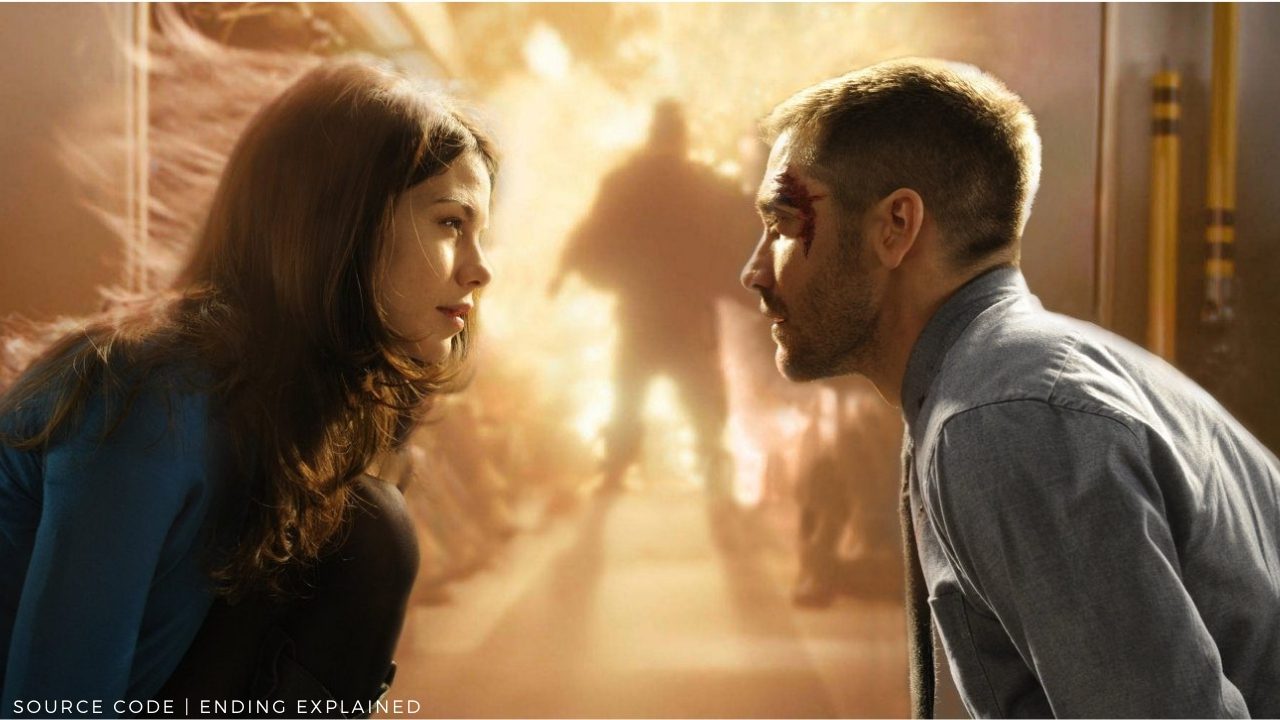 “Source Code” is yet another addition to the list of movies that blew away the minds of the audience. It follows the genre of science fiction and action thriller all in one, which makes it a must-watch for the viewers. However, just like other mind-bending movies, this also left the audience confused about the ending. There were a lot of theories and speculations about what exactly went down in the end and where did the characters end up. The movie was a huge hit on the review sites as well as on the box office. The critics mostly had positive reviews for the movie, and the viewers had a blast watching it as well.

The well-known American screenwriter Ben Ripley wrote the movie. Furthermore, the famous English movie director named Duncan Jones directed the movie. He is also known for his other movies titled “Moon,” “Warcraft,” and “Mute”. The movie stars the famous and very popular Hollywood actor Jake Gyllenhaal who plays the lead role in the film. In addition to that, the film also has popular Hollywood actors like Michelle Monaghan, Vera Farmiga, and Jeffrey Wright in major supporting roles. “Source Code” hit the theatres on the 1st of April in the year 2011 in Europe and North America. However, the movie had its world premiere almost a month earlier, on 11th March 2011. 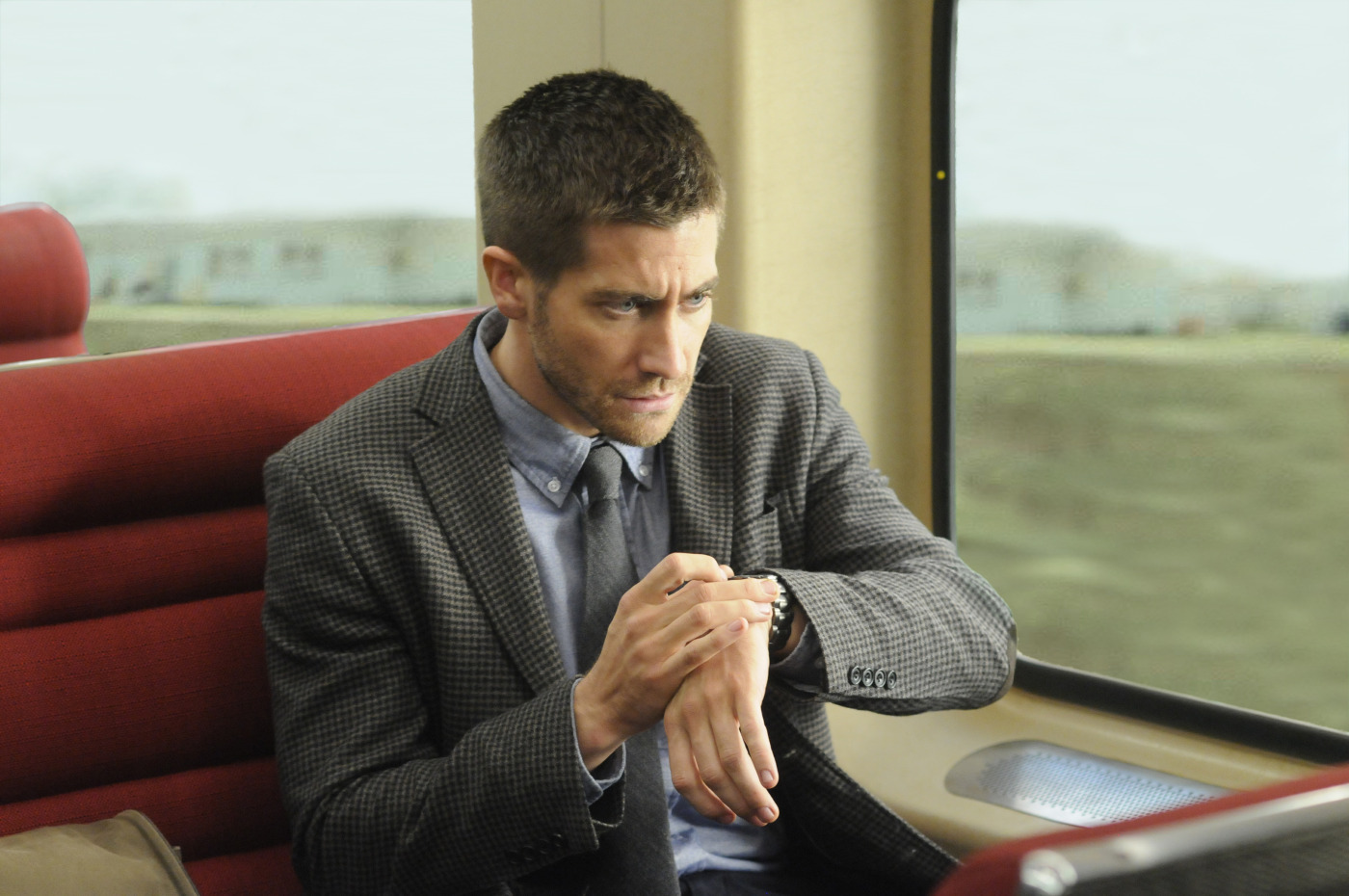 Plot Of The Movie

The story of the movie focuses on a major bomb blast that happened on a train going to Chicago. The bombing killed everyone present on the train. Jake Gyllenhaal plays the character of a pilot in the U. S. Army named Captain Colter Stevens. However, he is not in the army anymore when he wakes up on a moving train. In addition to his confusion, things get weirder for him when he sees in the window and realizes that he has a different face altogether.

He gets even more freaked out when he talks to the character named Christina Warren sitting in front of him. He finds out that he is in a body of a different man named Sean Fentress, and Christina is his friend. Things get freakier when the train explodes while he is explaining his situation to Christina. He then wakes up in some sort of dark cockpit and talks to Colleen Goodwin, and tells him his mission.

The mission is to go to the exact time where he woke up, find the bomb and diffuse it and also get information about the terrorist. While he tries to attempt to do so, he fails several times, and the train explodes each time. During this time, he learns the truth that he already died two months ago on a mission and is used here to stop another attack from happening like the one with the train. In addition to that, he learns about the “Source Code,” which allows him to jump into a virtual reality using the consciousness of a person from that incident. To simplify it, the train blast had already happened in reality, and he was accessing a virtual reality eight minutes before the blast.

Captain Colter Stevens finally managed to defuse the bomb after various failed attempts. In addition to that, he also caught the terrorist and handed him to the police. Moreover, he had an emotional talk with his father on a call, disguising himself as a fellow soldier, and even asks Christina on a date, and they go out. Colleen put him out of his misery by switching his life support off, as he has asked to do once he completes the mission. But how did Colter do all that if it was only virtual reality and not real life?

Well, what happened is that Colter Stevens realized later that the “Source Code” is not just a virtual reality simulator that can send someone to the consciousness of another person. But it can create new or alternate timelines. He realized this when his life continued in Sean’s body beyond the eight minutes when Colleen pulled him off the life support. He now had his consciousness in the body of Sean forever. However, this was a parallel or alternate reality. He even wrote a mail explaining this to Colleen and how this can help the other version of him.

Where To Watch “Source Code”

“Source Code” is available to stream on Amazon Prime Video. The hit movie from the year 2011 was a blast to experience in the theatres for the audience as well as the critics. The movie was very successful, and the concept was so much appreciated that the fans have been waiting for a sequel ever since. Although we do not know whether a sequel to the movie will ever happen or not but the fans and viewers can watch the movie again at their homes.

Also Read: Sharp Objects Ending Explained: Why Was Camille Shocked And Heartbroken In The End?