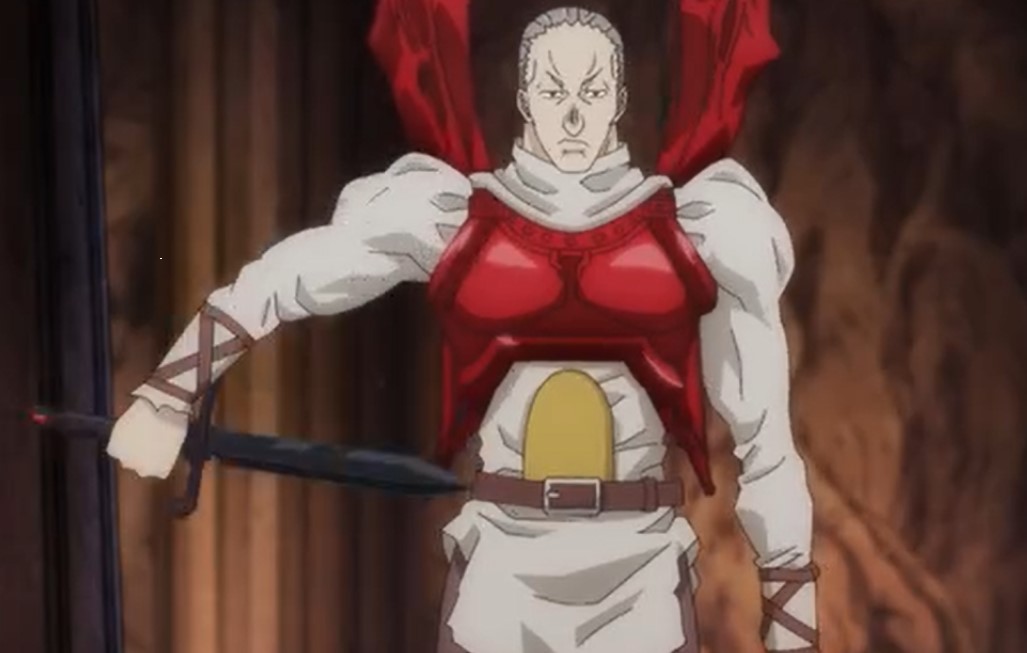 Alfred Mynes appears in the middle of the woods and reveals that he is Childman. Meanwhile, Orphen and the others are still inside the dungeon. Orphen told the others that he remembers the name of the underground passage, Fort Ragnarok. They say a path that leads them to the lowest floor of the Cathedral.

Sorcerous Stabber Orphen: Battle of Kimluck Episode 9 will release on Wednesday, 17 March 2021, 9:00 JST on AnimeLab and Funimation. Please allow me to take you to the updates and preview below.

Quo arrives praising Salua and asks him why he is working with a Sorcerer. Claiomh wanted to attack using Leki’s powers. But Orphen stopped her, telling her that they are still underground; everything might collapse and barrier them. Quo reminds Salua that the last time he saw him, he was begging for his life. Salua replies that things have changed. He wonders why Quo has been doing his Final Audience every week.

Orphen wanted to know what is Final Audience, but Salua got blown away and smashed with the wall. Quo reminds Salua that he said he would kill him with the help of Madchen. He reveals that they were going to ask His Holiness to spread the doctrine throughout the continent. The army is surprised to hear that from Quo. 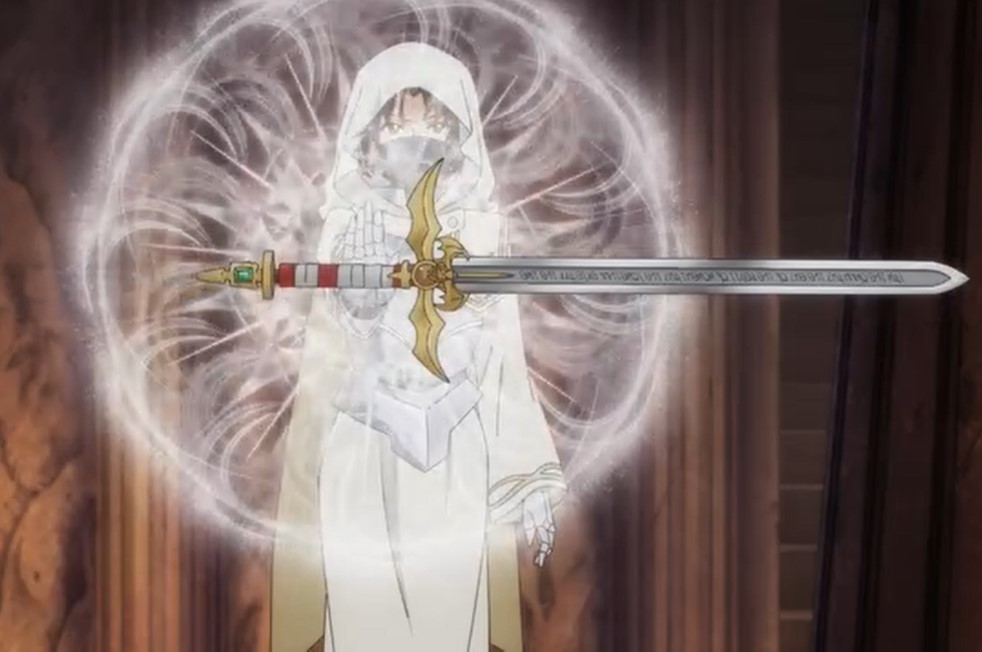 Salua replies that he says pretty decent things when he is being tortured. He reveals that if they are going to destroy Kimluck Church, they need Sorcerers. The man standing in front of Quo is Krylancelo from the Tower of Fangs. He is the student of Childman Powderfield; the guy Quo drove back. Quo said he is aware, and it is why he is here.

Quo started to strike them with Ifrit skrikes, but Salua thinks it is not a big deal. He orders his army to kill all of them. Quo said Salua deserves to die since he has allied with Orpen the Sorcerer. Salua told Orphen to take care of the army, and he will handle Quo. Orphen told Saluo that they must be careful since he cannot use sorcery.

Claiomh blues it and shouts out loud, asking Ophern what he will do since he can’t use his sorcery. She also said she has forgotten to bring her sword, and they don’t have a chance. The army moves forward, and Majic decided to battle with them. Orphen told Majic not to fight. Majic replies that he wants to stop them. Majic attacks with the Sword of Light. But he misdirects the attacks, and it backfires to him.

Orphen notice that Quo posses the power of Wyd Glyphs, and he is a Dragon Faith’s Sorcery. Salua reveals that Ifrit is the Demon’s Armor, and Sorcery doesn’t work on Quo. Orphen concludes that Quo can be stoped using the Celestial Artifact. Salua said he would stop Quo while Orphen handles the Holy Guards. Majic is unconscious from the hit of the spell that he tried to perform earlier. Orphen started to punch and kick the guards away. 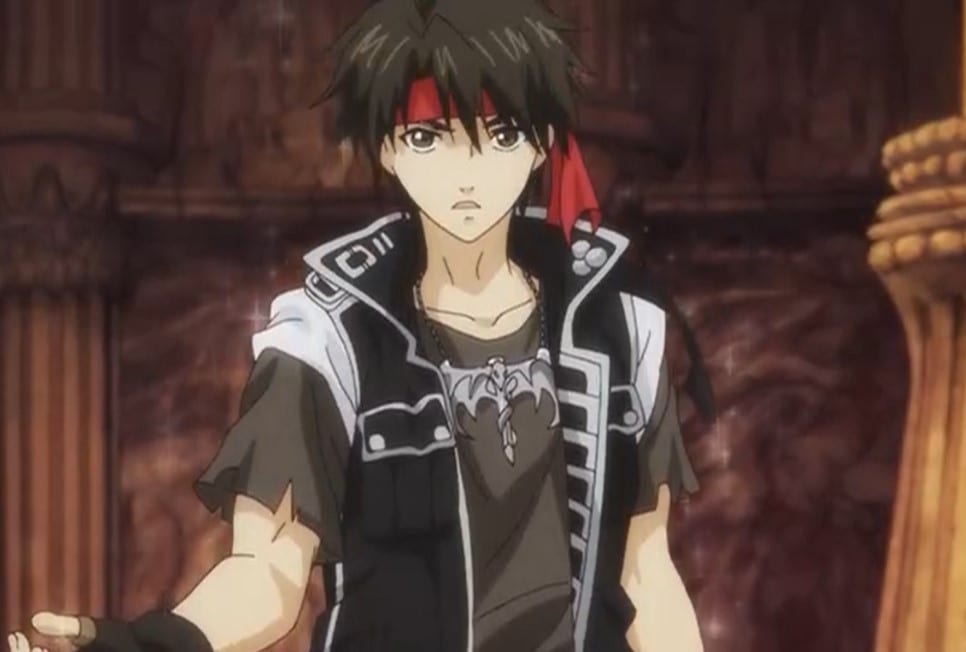 Orphen realizes that Majic and Claomh have been protecting him, and it is time for him to step up. He defeated all the Holly Guards but left a lady with brown eyes. He wonders who that lady is. The lady is so powerful and can match Orphen level. The lady unleashes her powerful sword and unveils herself. She told Orphen that she knows he will come. Orphen realizes that the lady in front of him is Azalie.

Azalie asks Orphen why he is dressed like this, and she points a sword at him. After a huge light, Orphen appears with his usual outfit. She has noticed that he was dressed like a person who is going to church. Now she has given him his hero outfit. Azalie told Orphen that white doesn’t fit him.

She pins her sword with the ground and sends the guards flying. Orphen asks Azalie why she has infiltrated the building. Azalie replies that they must first heal Majic, and she will explain later. Orphen give her five minutes to heal Majic. He will be fighting with Quo, who has just defeated Salua with a single blow.

Orphen decides to buy them some time; he reveals that he is the one who killed Name. Quo saw the Baldanders, and he is glad that the sword with the moon crest is in front of him. Quo shot Orphen on his chest and comments that Krylancelo has died the Razor’s Edge’s successor. Childman’s successor has died, and Orphen falls inside of a pool of magic water.