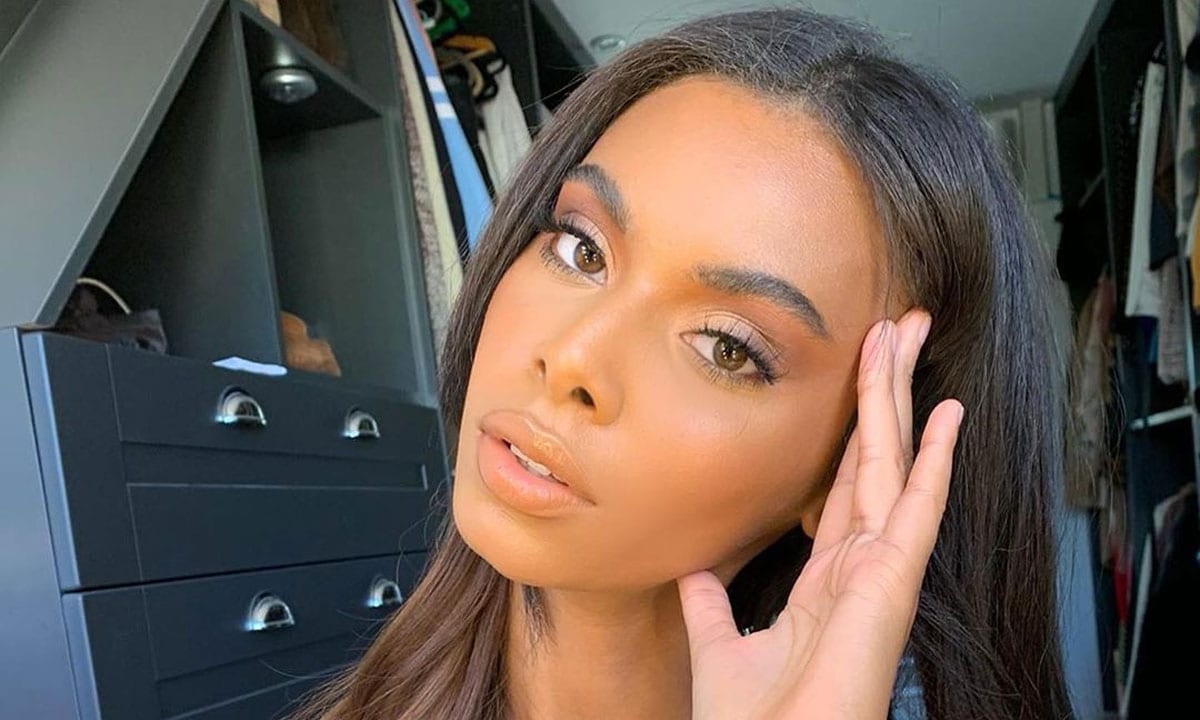 All the Love Island viewers know the famous couple of Sophie Pieper and Connor Durman. The couple made a great item on the show but are they still together? This has question has been on the mind of all her fans. And if not then who is Sophie Piper dating Currently. Love island has made many pairs, but most of them break up soon. The Love Island show is a TV series that commenced airing in the year 2015. And is a renewal of a British dating show with the same name. The show is based on a group of people who are to live in a villa on an Island. They have to pair up with the other members of the show. This can either be as a couple, as a friend or just for money, and the most popular couple wins.

During the period of their stay on the island, the contestants will be continuously recorded on the surveillance camera. The winners of the show will get an amount of whopping 50,000 Euros. After the show proceeds a bit the islanders are given a chance to swap their partners too. This is known as re-coupling in the show. And it is done because no one knows much about their current partners much in the first meet. This show gained a lot of popularity. And as the show gained viewers Sophie Piper also rose to fame. 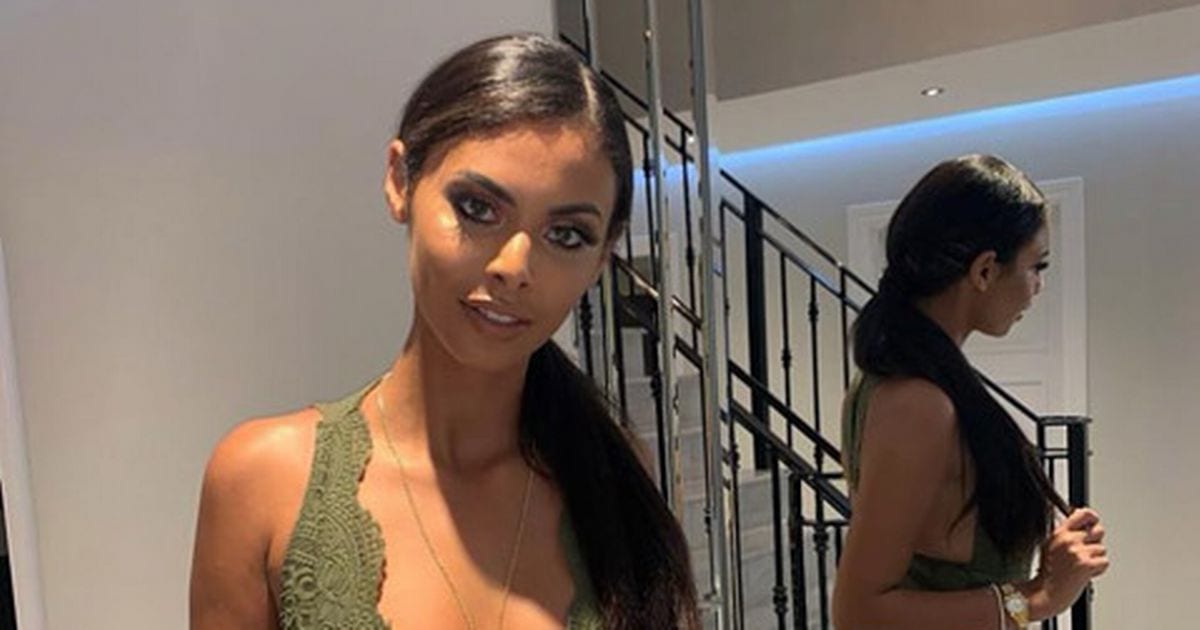 Piper was born on the 26th of October 1998, which makes her 22 years old. Piper is from Essex. And before joining the Love Island show, she worked as a medical physician’s assistant helping healthcare professionals in taking care of the patients. She is the younger sister of Rochelle Humes. Her sister is a famous TV host. Rochelle rose to fame as part of The Saturdays and became a successful TV host alongside her hubby Marvin Humes. Piper and her sister’s relationship were estranged for most of their lives. She was the one to appear in the first part of the series on this show that was to be released in South Africa. While her time on the Love Island show, she was paired with Conner Darman. But she was out of the show only after four weeks of the show.

While she was on the show, she also paired with the model Connagh Howard. But after recoupling, she again went back to Connor. After a while, Connor was dumped from the show and following him even she was out after a while. Piper is also very active on social media platforms like Instagram. But she is not as active on Twitter.  She has amassed a huge following on Instagram. You can find her on Instagram by the name @sophpiper_. She is now a reality star, model, and influencer. And has worked with brands like Boohoo, Look Fantastic and Nasty Gal. She has also signed a contract with a leading model agency named MiLK Management.

Who is Sophie Piper Dating? 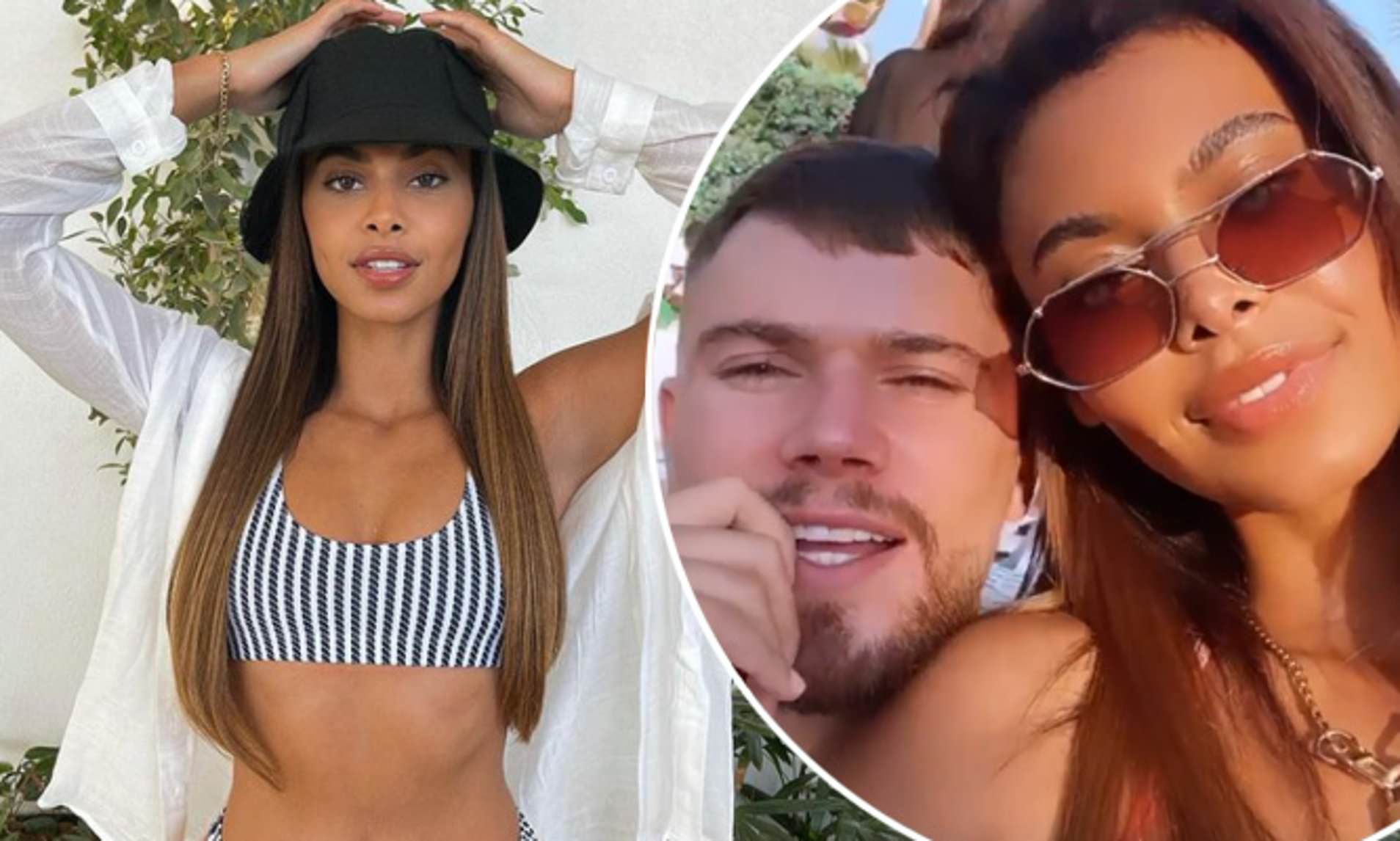 Piper never revealed much about her dating life. She dated Connor Durman for a while at the show, and they continued dating for six months after the show ended. But the two ended up breaking up as things just fizzle out between them. The two never even went official. Connor said in an interview that they just didn’t have a chance to get started because of lockdown, and they both agreed it was better to just stay friends. As of 2021, Piper is dating a former coffee salesman. She gave her fans a sneak peek of her love life via her Instagram.

Someone had asked her to post a picture when she is at her happiest. To which she posted a picture of her sitting in a man’s lap. Along with the caption at my happiest. The fans were curious to know more about this mystery man. She has not revealed his name either let alone any other details. But she did share that they met in Jan last year. And currently are taking things slow. Her fans are happy for her to have found a good match after her brief romance with Connor Durman.