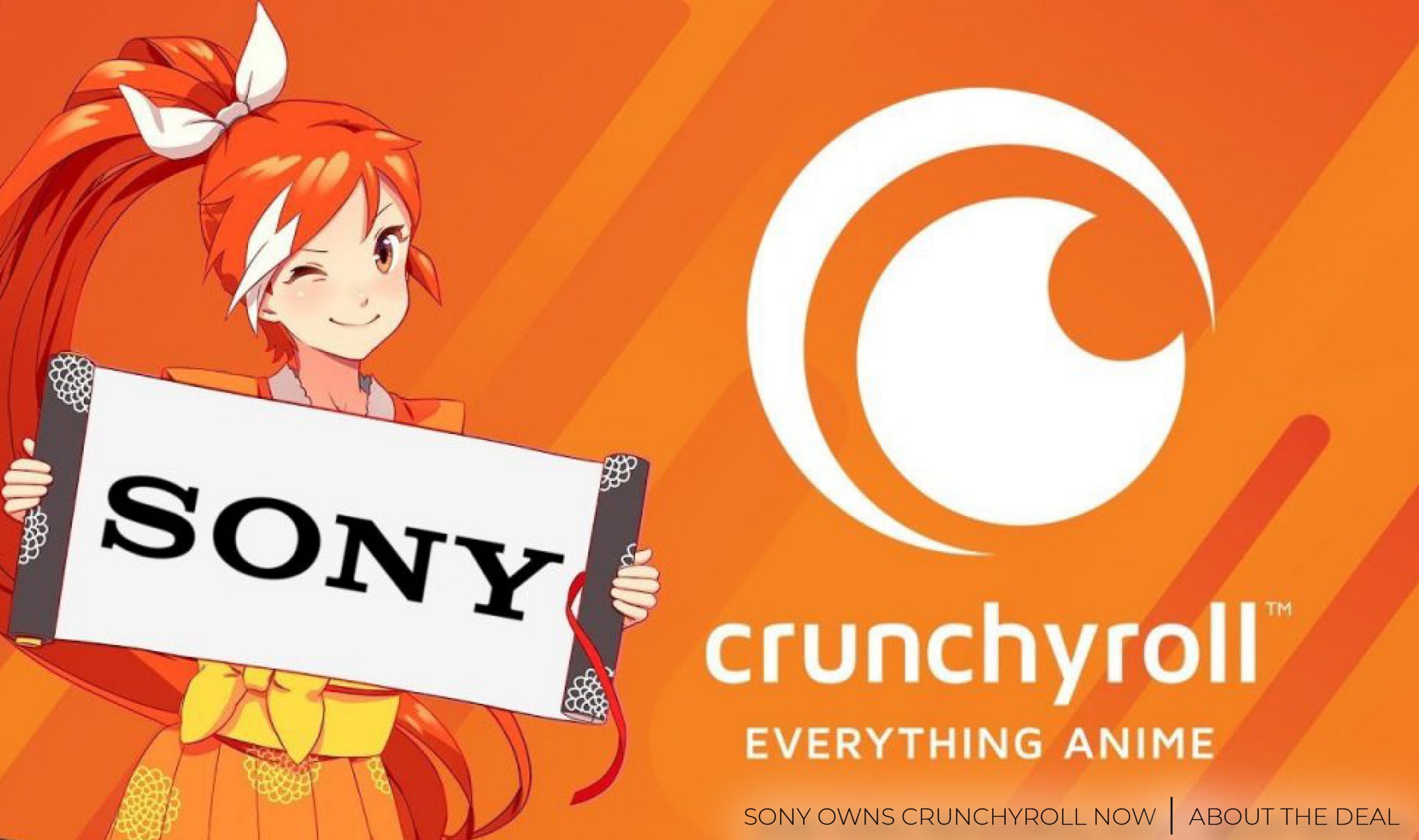 Sony Owns Crunchyroll Now After The $1.175 billion Deal is Final! According to the General Manager of Crunchyroll, Joanne Waage, the acquisition is only beneficial for the anime community. It should bring in the expertise of the Sony Group to help develop the streaming platform. Crunchyroll, which was started back in 2006, has been able to create a good brand image. Meanwhile, Funimation and Aniplex are currently under the Sony Group. Crunchyroll and Funimation are the biggest global platforms for anime. So now that Sony would make use of its expertise to proceed with its workings, the union would elevate the art and culture of anime for decades to come. As you all know, Sony is widely known in the gaming community, and it may help improve the quality and availability of anime games as well.

Many users of Crunchyroll believe that this acquisition can only be harmful to the anime community. Funimation is known to be available in only selective countries, and users believe that their country will be excluded from Sony’s plans. Others believe that a united platform will harm the stable website of Crunchyroll like the often misbehaving Funimation. Added to this is the concern about how Sony has been acquiring a monopoly over the anime community. No competition would mean that the quality of anime might drop in the years to come. In the meantime, many users are delighted by the acquisition. This delight is due to the expansion of the anime library, including Crunchyroll exclusives. So, let’s see what we can expect now that Sony owns Crunchyroll. 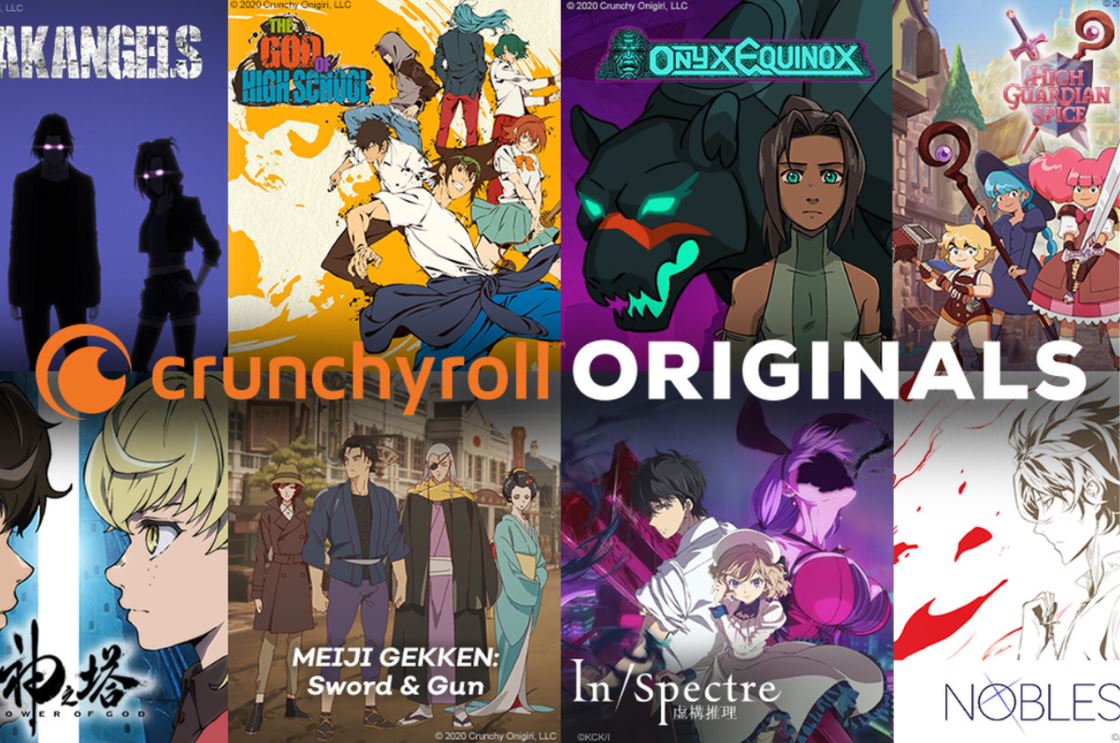 What to expect now that Sony Owns Crunchyroll?

Now that Sony Owns Crunchyroll After The $1.175 Billion Deal, we can expect huge changes within the anime community. The Sony Group already owned Funimation and Aniplex under its subsidiaries. So, now that Crunchyroll has also joined the organization, Sony is planning to bring something huge to the anime community. This acquisition should mean that the producers, creators, and fans, would all be brought closer together through their future plans. Even the Chairman and CEO of Sony Pictures Entertainment, Tony Vinciquerra, mentioned how they were planning to create a unified anime subscription platform. This plan should help to bring a wider variety of content into its library while reaching a wider audience.

Big news! Crunchyroll will continue its commitment to anime and its fans, now under Sony Funimation Global Group.

Funimation has been producing and distributing anime to the world for over 25 years. They believe that their expertise should help develop an ultimate anime experience. This experience should include video-on-demand services, expos, conventions, events, and merchandising. Crunchyroll had a total of 120 million registered users and 5 million subscribers on its platform. Now that all of these come under Sony, they plan to use them to create a unified anime community in Japan and all around the world. This community should particularly help the producers and creators reach a wider audience with their art forms.

One of the Head members of Sony mentioned how they would like to bring the new streaming platforms to all platforms. Due to this, there has also been a rumor that Sony would be adding an additional Playstation Plus plan that would include the streaming platform as well.

Crunchyroll was also part of HBO Max to expand its library. As of now, there is no news of what the acquisition would mean for HBO Max. 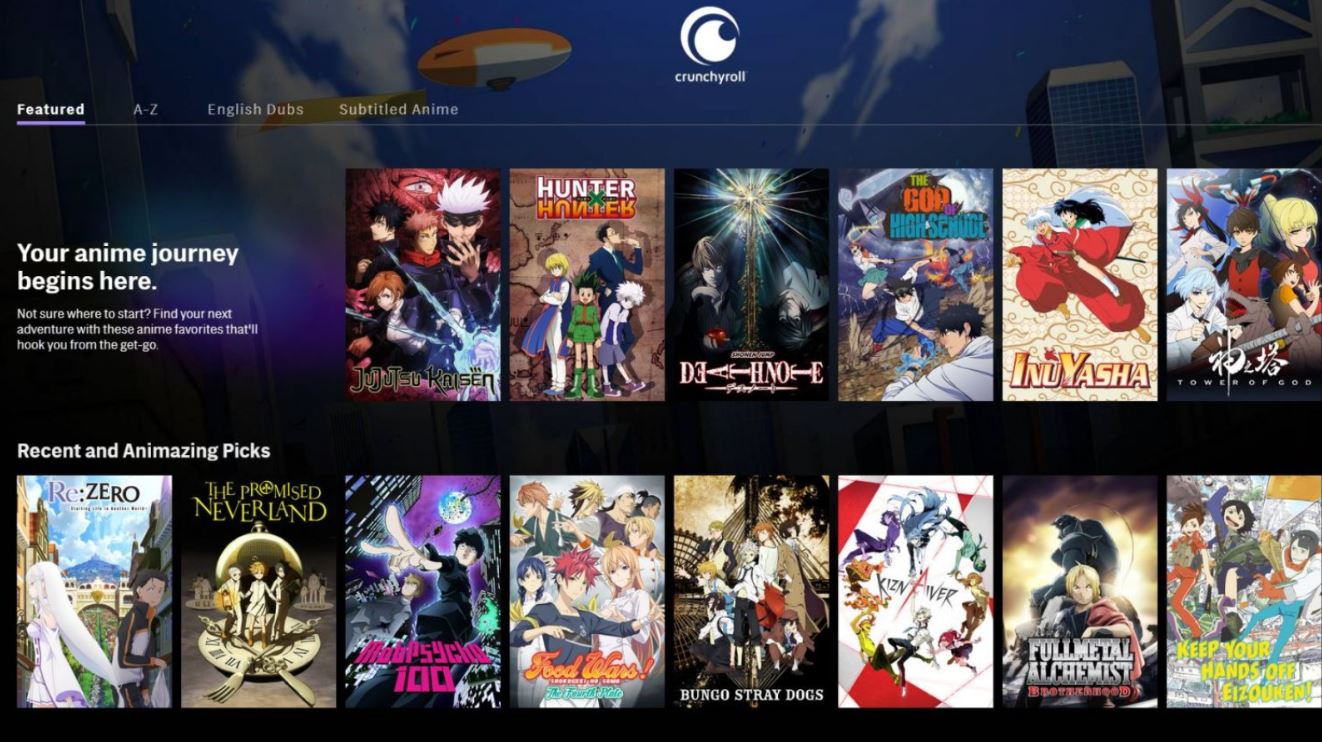 Why did AT&T sell Crunchyroll?

The sale of Crunchytoll to Sony Group means that AT&T can finally take steps towards reducing its debts. The cash inflow of $1.175 billion will help At&T reach 2.5 times below the net debt-to-adjusted EBITDA by the end of 2023. Currently, this ratio stands at four times. Along with this, the organization has also taken several other steps to help acquire the funds. AT&T re-imagined their DirecTV service, whose 30% will now be owned by private equity firm TPG. AT&T has also parted with its 10% shares of Hulu while also merging WarnerMedia with Discovery Communications. All of these actions have helped reduce AT&T’s debt, which was a staggering $180 million during the acquisition of Time Warner in 2018. 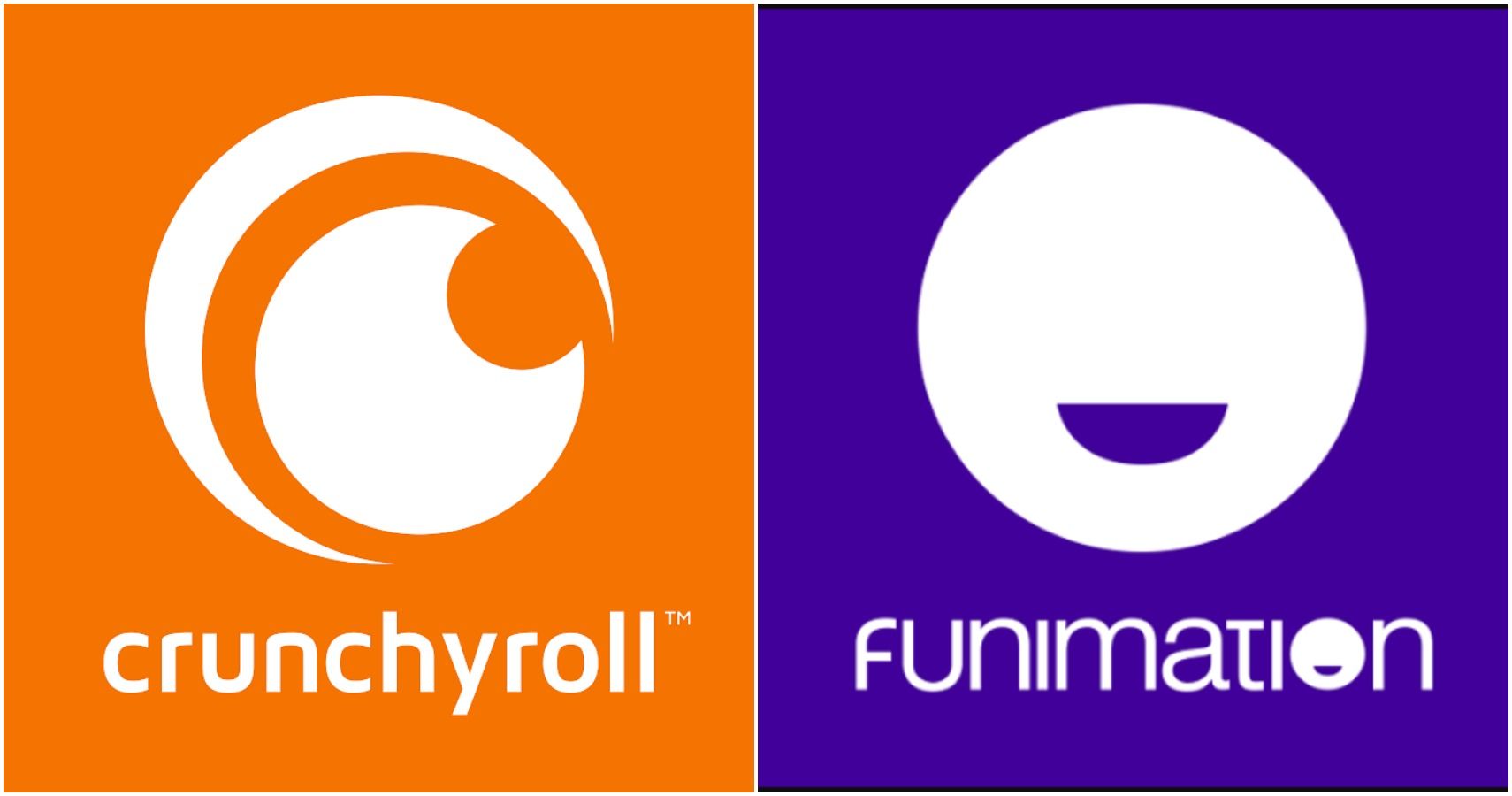