From The Reveal Trailer Of Sons Of The Forest

It feels like a lifetime ago when The Forest came out back in 2018. An unexpected hit from the Endnight Games. We were expecting more DLCs to join in but instead, we are getting a brand new game altogether. The sequel is called Sons Of The Forest or The Forest 2.  The game is turning into the franchise and continuing the story of Peninsula. If that isn’t enough, the first trailer revealed in 2019 hyped us a lot. But that’s it, we had another trailer but we don’t have much of a release date or additional information on Sons Of The Forest. So here we are breaking down for you.

Sons Of The Forest so far has been a no-show but we have gathered all the reliable information which may come from the official site of creators, trailers, their breakdowns, and revelations about the game. There are also many speculations that the Sons Of The Forest might not find a way to every platform out there. So let’s address those rumors too while we also observe what the trailer says. Also, does the story of Sons Of The Forest connect with its prequel or not.

Sons Of The Forest Release Date

Sons Of The Forest or Forest 2 is aiming to release before 2021 ends. A specific release date is yet to come. It is surely coming this year but most of the part it’s secret. Even at E3 2021, where many fans of video games were waiting for their favorite video games and sequels to announce. Everyone counted Sons Of The Forest to be among them but the game didn’t show up at all. Thus leaving the long-awaiting fans of The Forest disappointed with no further update on its arrival.

From The Reveal Trailer Of Sons Of The Forest

Another disappointment, we have to address is at the moment Sons Of The Forest might be only focusing on the PC version. So whatever this new game and features are all about they are limited to the PC version only. So a release on other platforms such as  PlayStation 4, PlayStation 5, alongside Xbox One and Xbox series S/X is a big question mark. Coming to the first game, as in The Forest, it was at least available on PlayStation 4. Even Endnight Games creators may agree, for further success they need the other platforms as well. So fingers crossed for the Son Of The Forest to trickle down to other gaming platforms and release soon.

What To Expect From The Story And The Gameplay?

Sons Of Forest much like its prequel follows the basic rule of surviving amidst a forest. Thus encountering monsters and creatures as well that you may have to fight out. Apart from that, the creators have revealed that Sons Of The Forest storywise is also a sequel and continues the story where it left off. The trailers have revealed a bit about the plot and there is a mention of Sahara Therapeutics from the first game. Also, this new forest could be site 2 teased in the ending of The Forest. 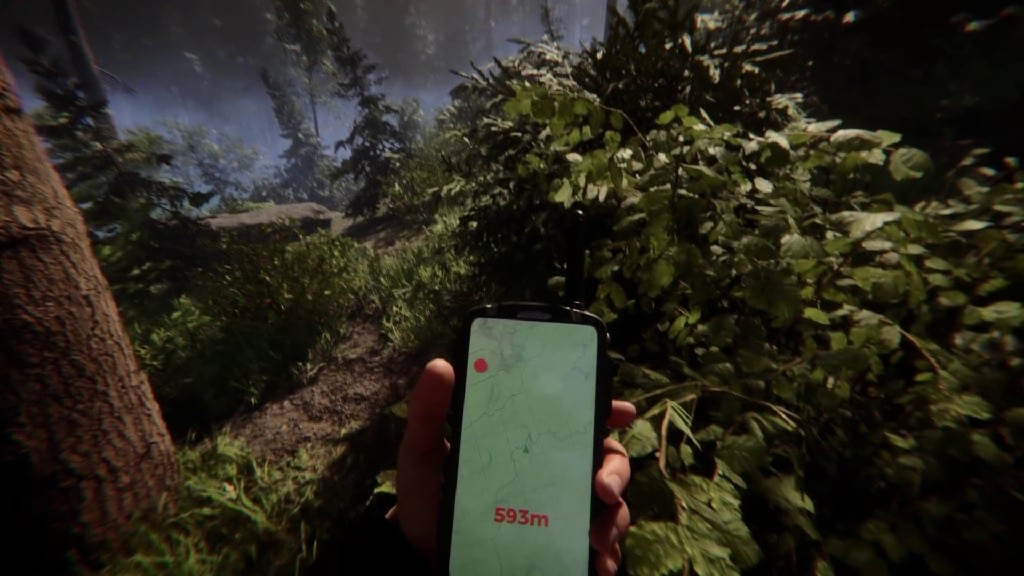 From The Gameplay Trailer Of Sons Of The Forest

The first reveal trailer from 2019 sees a much improved AI and graphics as the game is ahead of the first one. We open up in a helicopter as the character wakes up from sleep. Until the plane crashes and he finds himself amidst a dark forest filled with weird zombie-like creatures. The character’s job is to survive along with his friends to save themselves from these creatures.

The second gameplay trailer gives us a more in-depth insight into the game. The game is as usual to the first one is played with first-person-perspective. We see different tools the player will be allowed to use. These include a GPS device, ax, crossbow, and much more. There is a beautiful weather system that captures the winters and rains beautifully. These may involve the players strategizing their key to survival according to the weather as well. 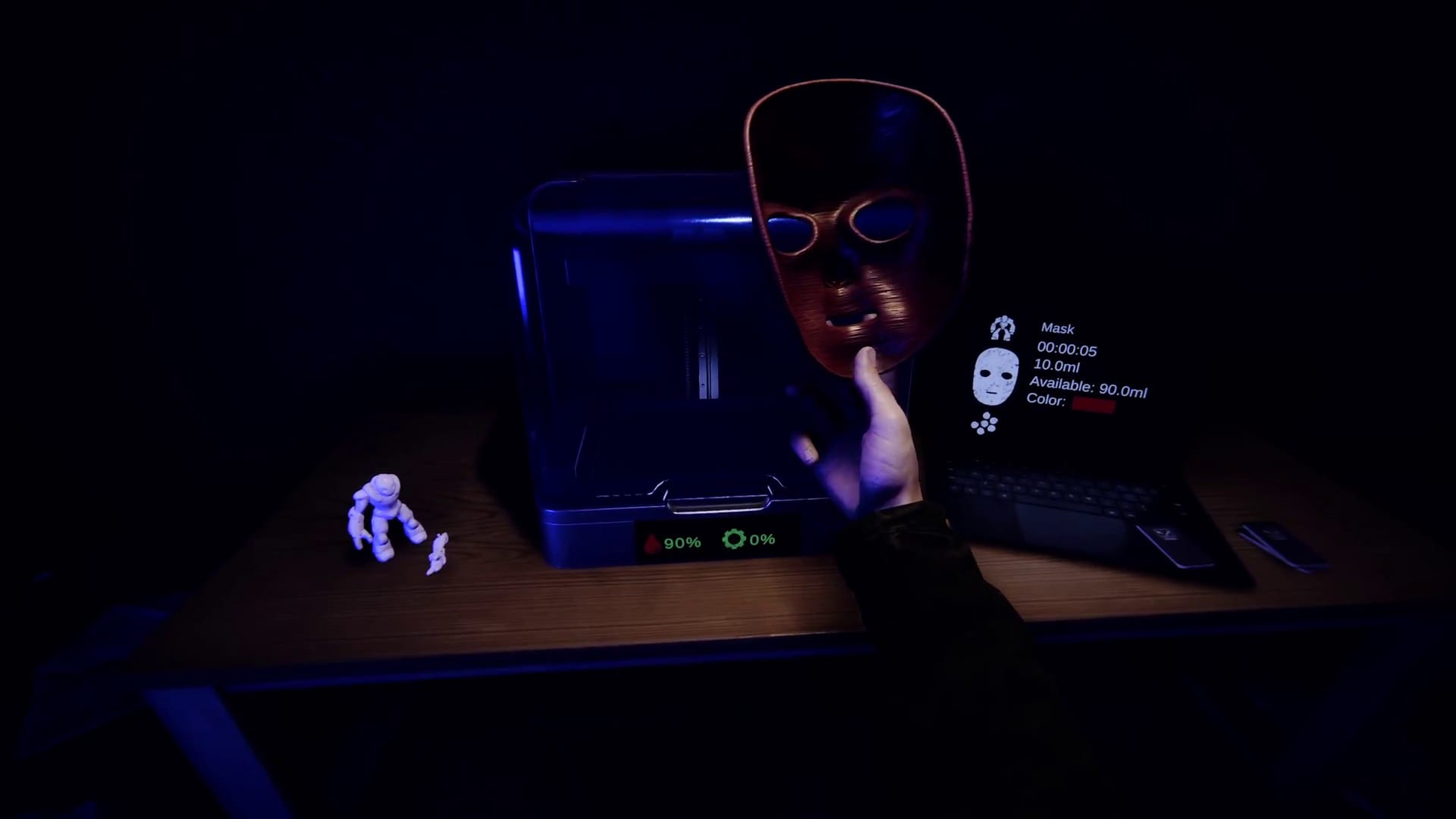 From The Gameplay Trailer Of Sons Of The Forest

So building a house and crafting weapons is something the players have to get good at during the game. The gameplay trailer also sees players reaching a mysterious base which could be the reason behind these mutations. Apart from that, we are hoping the forest to be much bigger to explore and more open-ended. A multiplayer is teased occasionally by the creators as well which may see three players playing at a time. They can survive, build, craft, and kill together. Check out both the trailers of Sons Of The Forest below.