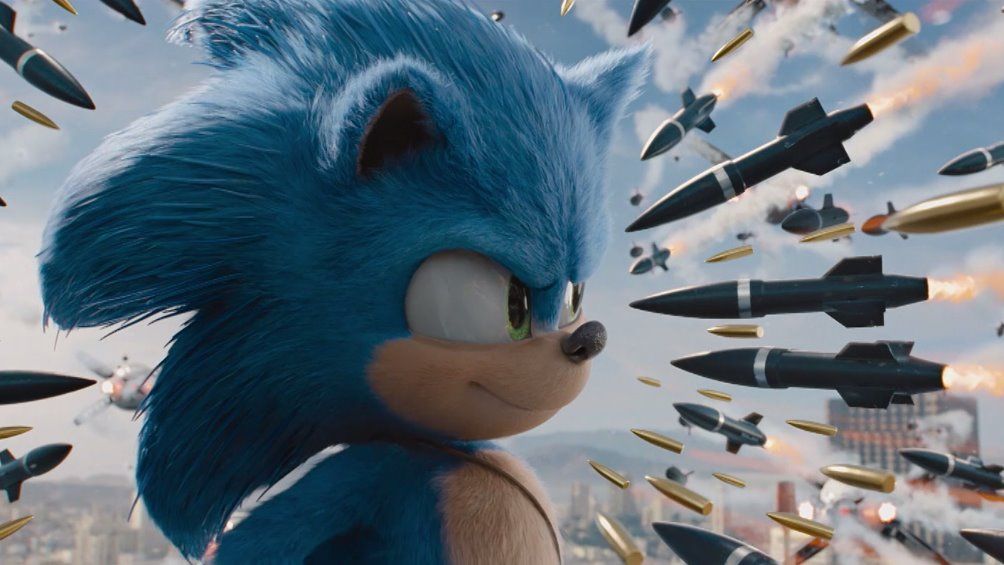 Since its premiere on Valentine’s Day, the action-comedy film Sonic the Hedgehog has been a box-office success. The filming locations of Sonic The Hedgehog participated in some of that love of movie-making back in 2018. The Paramount Pictures film was based on the Sega video game character Sonic and starred Jim Carrey as an antagonist. Sonic the Hedgehog (voiced by Ben Schwartz) tries to navigate the intricacies of life on Earth with his newfound best buddy, a human named Tom Wachowski, in this film directed by Jeff Fowler (played by James Marsden).

They band together to stop the evil Dr. Robotnik (Carrey) from kidnapping Sonic and exploiting his abilities to rule the planet. Sonic the Hedgehog has grossed $128 million in theatres worldwide since its February 14 premiere. Sonic the Hedgehog, aside from Mario, is possibly the most recognizable figure in gaming history. The nimble anthropomorphic hedgehog is the epitome of speed, with his moniker implying that he is the fastest creature on the planet. Throughout the 1990s, Sonic commanded the gaming world and grew into a massive media brand that included books, comics, animated programs, and tie-in goods. 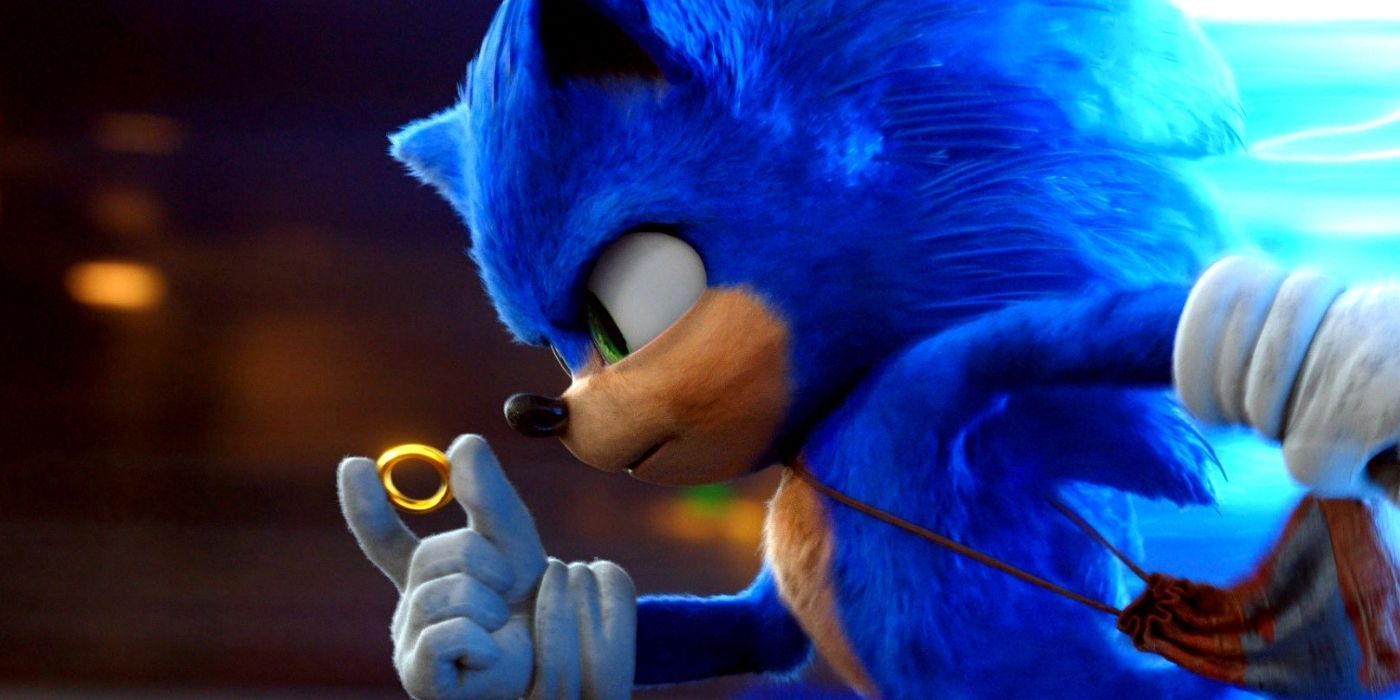 The town of Green Hills, Montana, serves as the backdrop in ‘Sonic the Hedgehog,’ as it does in many other Sonic adventures. The Green Hill Zone initially appeared in the 1991 video game “Sonic the Hedgehog” and is defined as “The little town with a huge heart.”

Green Hills, on the other hand, is a completely fictional locale created for the Sonic character. As a result, the studio needed to find a replacement location for Green Hills, and they settled on two options: San Francisco, California, and British Columbia, Canada. The film’s principal photography began in late July 2018 and ended in mid-October of the same year. The film was shot in a variety of locations, including New York and Morocco, both on location and onset.

Green Hills, Montana, the imaginary town in the Sonic the Hedgehog film, is represented by several locales in British Columbia, Canada. The picturesque, tiny village of Ladysmith in British Columbia served as the primary filming location. The town is only approximately 12 square kilometers in size, but it is well-known for its woods and brilliant green hill settings, making it an excellent stand-in for Green Hills. “For most of our filming, we would require closing the street entirely in the hopes of doing intermittent traffic control,” the film’s location manager, Abraham Fraser, explains the difficulty of filming on location.

To capture all of the shots they required, the crew filmed for six days straight overnight. Filming for some sequences took place in Vancouver, Fanny Bay, Coquitlam, and Burnaby, among other locales in British Columbia. Because of the enormous range of geography on offer and the generous incentives granted by the Canadian government to foreign film companies, British Columbia continues to be a very popular filming site for many films and TV shows. 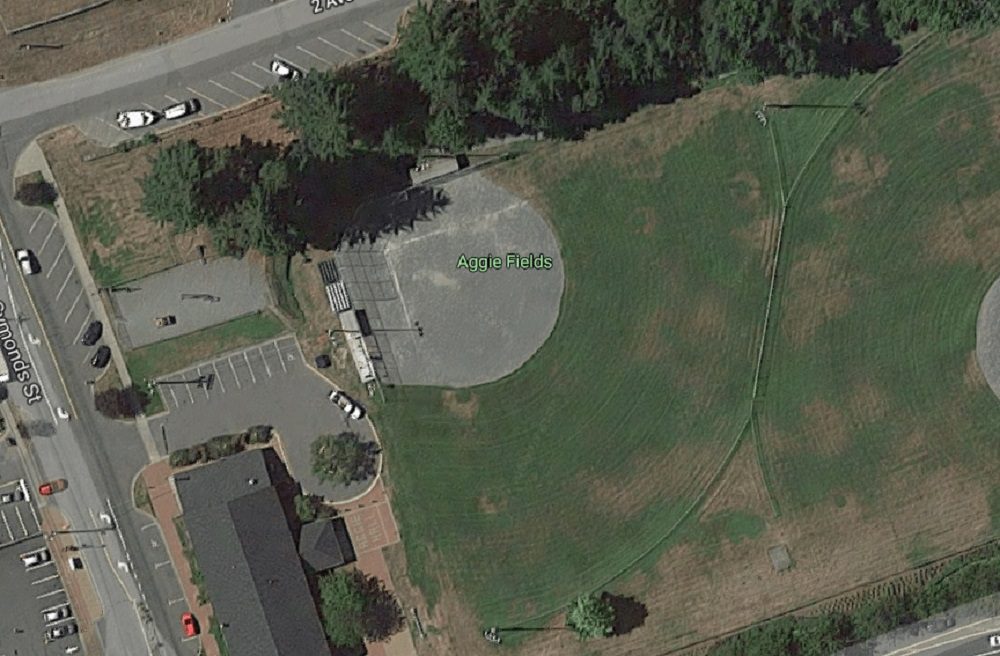 Filming locations for Sonic the Hedgehog

San Francisco is a city in California

Sonic also travels to San Francisco with his sheriff pal Tom Wachowski to take on Dr. Robotnik, with various notable sites such as the Golden Gate Bridge shown. The scenes for these scenes were shot on location in San Francisco.

The majority of the scenes in “Sonic the Hedgehog” with Jim Carrey were shot at a New York studio. A small amount of filming for ‘Sonic the Hedgehog’ took done in Morocco, a country in Northern Africa.

Cast, Crew, and Plot of Sonic the Hedgehog

Scene From Sonic the Hedgehog

The premise for the upcoming ‘Sonic the Hedgehog’ film is straightforward: Sonic is a bright blue-colored anthropomorphic hedgehog from an extraterrestrial world with the ability to run extremely quickly. With great power comes tremendous jealousy, and Sonic is constantly on the run (literally and metaphorically) from people who want to use his super-speed for their wicked purposes.

Sonic’s greatest foe is Dr. Robotnik, a tyrannical roboticist employed by the government to find and capture Sonic while harboring his intentions for world dominance. Sonic runs into ex-San Francisco Police Department officer and current Green Hills sheriff Tom Wachowski while hiding away in Green Hills, Montana, and he helps Sonic evade capture and prevents Dr. Robotnik from carrying out his evil intentions.