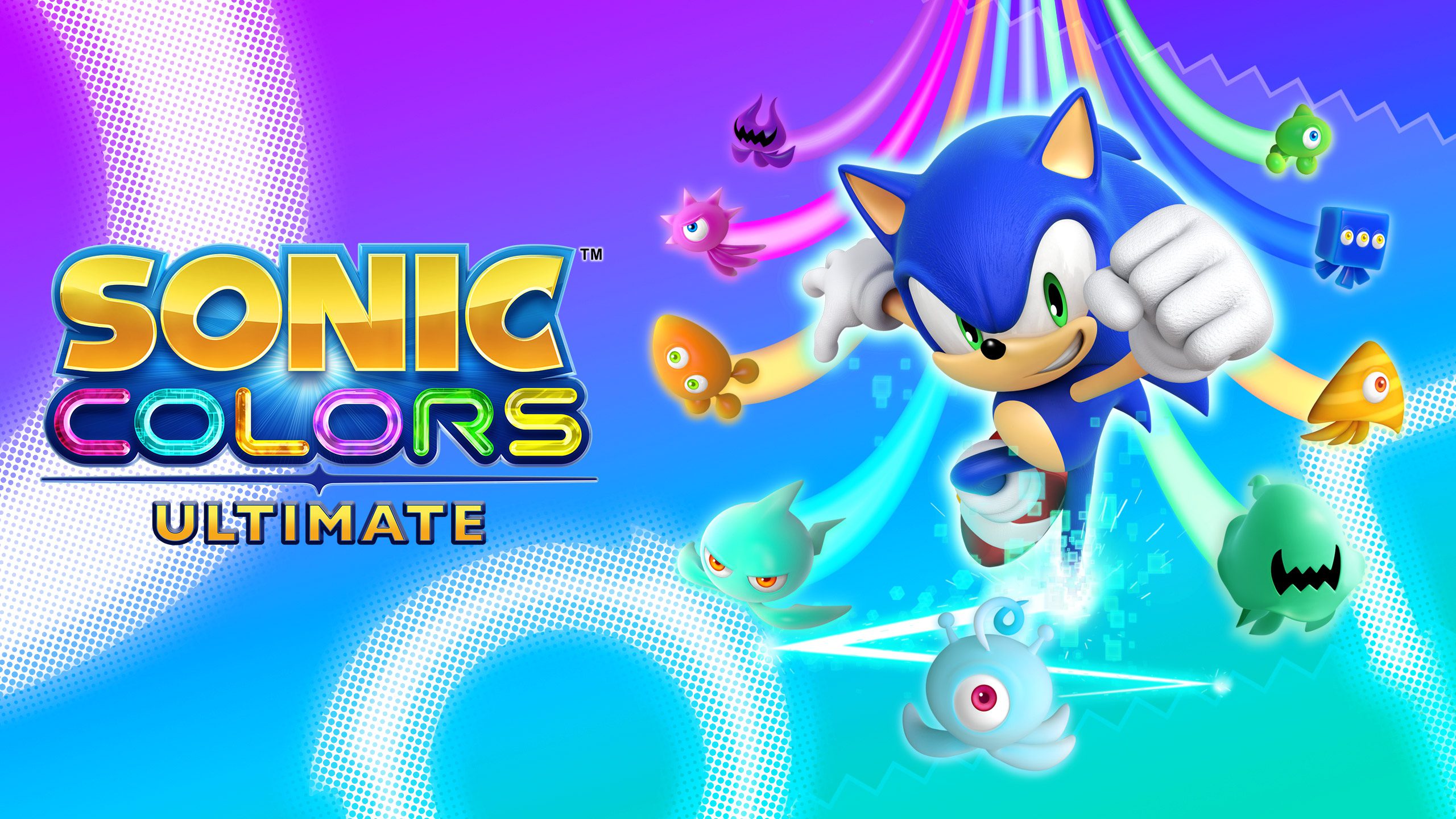 Sonic Colors Ultimate release date delayed 2021 is a topic of concern nowadays. So it is being discussed in this article. One thing that has ignited curiosity among the gamers is the news of this game getting delayed. Is this true? Is Sonic Colors Ultimate getting release date getting delayed? Or is it just a special sort of version that is getting affected? All these questions have created a ruckus on the internet. Hence, these questions will be answered in the following part of this article. Meanwhile, people have begun searching about the original game and its whereabouts. Sonic Colors Ultimate is not a brand new game. Instead, it is a remastered version. However, unlike other remastered versions, this game has some special enhancements.

Sonic Colors is a platform game. It is one of the most anticipated platform games of the year. Those who have watched the movie or heard about it know the excitement of the fans. All over the world, Sonic fans have been desperate to play this new game. However, it seems like they will have to face some issues. What is that issue? Or, who are the people who will be affected by the delay in release? All these things will be a part of today’s discussion. No wonder, Sonic is an interesting topic to discuss on, apart from playing the character on our own, of course.

Sonic Colors Ultimate: Is It Delayed?

Ever since the news of the game getting delayed was out, people were agitated. After years of wait, the fans were finally able to play their favorite character. However, it seems like they have to wait for some time. As soon as it created a ruckus, netizens were in the mood of finding the truth. Here we are with all the necessary information regarding the delay and other things. As of now, the game is scheduled to release on September 7, 2021. Then, where does the delay exists? Well, all games are released in two forms. One is digital, and the other is physical. While the digital release will stay intact, the physical release is facing issues.

The game’s production company, Sega Corporation announced an apology for the delay of Sonic Colors: Ultimate’s physical release in certain areas. These include European countries, the Middle East, and Africa. Fortunately, Australia and New Zealand have been excluded from this list. The digital version will be available in these countries. But the physical release has been delayed for an indefinite time. Due to some unanticipated technical issues, Sega is forced to hold the release for some time.

Not only Sonic Colors: Ultimate, but other games have faced this issue in recent times. The Covid-19 pandemic is also getting the credit for this delay. In these countries, the delta variant has increased a lot of cases. Ultimately affecting the completion and production of few games. Until Sega makes any further comment, there is no guarantee of the game releasing physically in these countries, by the end of 2021.

In the world of platform games, Sonic Colors is a well-known game. No wonder people are excited to have it back on their screens and live the life of the joyful Sonic character once again. It was initially released in the year 2010. After almost 11 years, the game is back. The remastered version of Sonic Colors is scheduled for its release in September 2021. It was not the first game of its kind. Sonic Colors was getting developed by Sega Corporation in 2008. It was soon after the game “Sonic Unleashed” was completed. The latter was not much appreciated by the world. Hence, Sonic Colors turned out to be an opportunity for the makers to succeed.

The game follows the life of Sonic, who is out on a quest. He wants to stop his rival named Doctor Eggman from ruling the world by captivating and enslaving some aliens. The whole game revolves around how Sonic overcomes various hurdles and finally defeats the villain. Sonic Colors was launched on various platforms like Nintendo DS, Wii, Microsoft Windows, Nintendo Switch, PlayStation 4, and Xbox One.

The new game, Sonic Colors: Ultimate, is a remastered version of the 2010 game. But to our surprise, there lies a whole lot of developments in the new one. It offers the players some technological and graphic advancements. Moreover, it showcases a fight between Metal Sonic. The previous game consisted of many wisps. A new one called jade ghost will become a part of the game, this time. All these enhancements and upgrades are responsible for differentiating Sonic Colors: Ultimate from the old version. So hold your horses and wait for the release in your region.

Spencer Elden Net Worth: How Much Is The Model Worth?