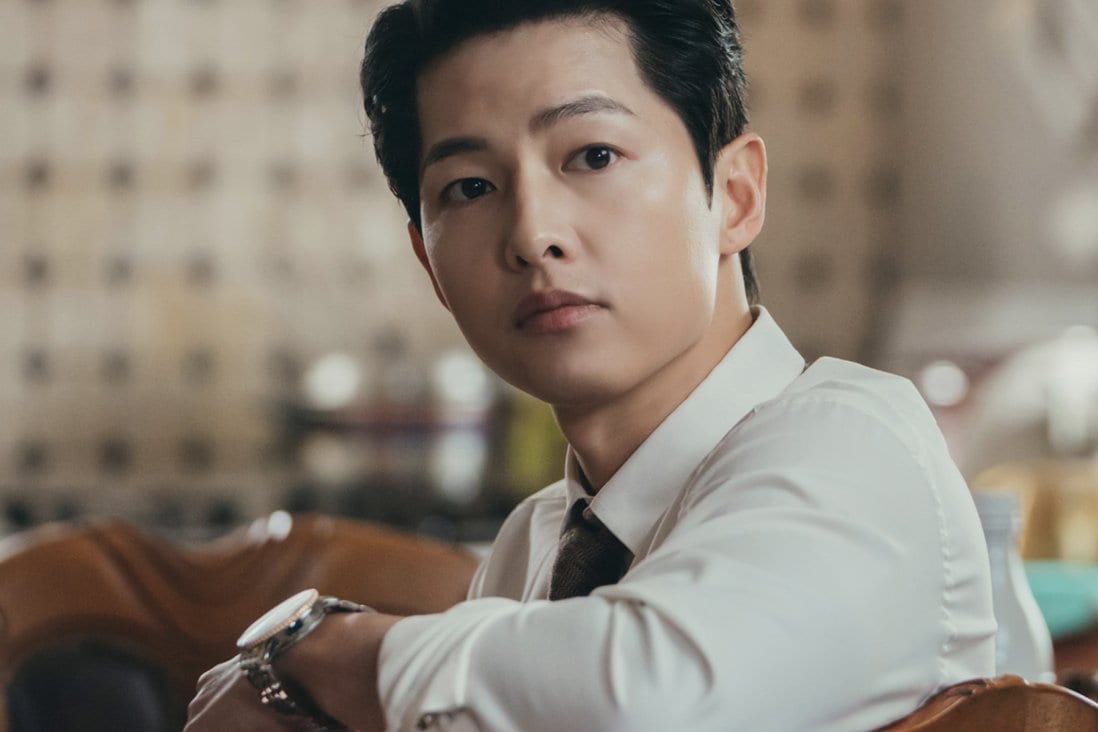 The Youngest son of a chaebol family 2

Song Joong Ki might do his magic in the upcoming drama, The Youngest Son of The Chaebol Family (literal translation). The actor has received the offer to play the male lead in the show. Song Joong Ki recently finished his hit drama, Vincenzo, and is all ready to return to our screens. On May 27, his agency confirmed the news. However, the producer of the show is still waiting for an answer. The upcoming show is about revenge and also includes a fantasy storyline. Hence, fans will be thrilled to see him in a bold and revengeful role, especially after he played Vincenzo Cassano.

Song Joong Ki’s agency released a statement claiming that the actor has indeed received an offer. And currently, he is reviewing the script and the offer. If the actor accepts the offer, he will play the male lead in the show. Other cast members of leads are not decided yet. It looks like things will move further once the show gets the male lead.

Like many other Kdramas, The Youngest Son of The Chaebol Family is also based on a popular webtoon. The upcoming JTBC drama is adapted from San Gyung’s webtoon, “Youngest Son of a Conglomerate.”

His character’s description is not announced. However, we connected the strings after reading the plot of the show.

The Youngest Son of The Chaebol Family – Song Joong Ki To Play The Lead?

JTBC’s upcoming Kdrama, The Youngest Son of The Chaebol Family, is approaching actor Song Joong Ki for the role of the male lead.

The show will tell a story about someone, who was killed after being framed for theft by a chaebol family. The person who died was loyal to the Conglomerate for over 10 years. But, he was killed for something he never did. Now, he is reborn as the youngest son of the chaebol family. Moreover, his life has one goal- to seek revenge and work to take gradually take over.

We could see why Song Joong Ki was approached for a character like this. His latest performance in tvN’s Vincenzo made everyone go crazy. The actor played a Korean-born Italian consigliere, who dropped sass from beginning to end. His acting was highly praised, and for the first time, he played an anti-villain, which was liked by the viewers. 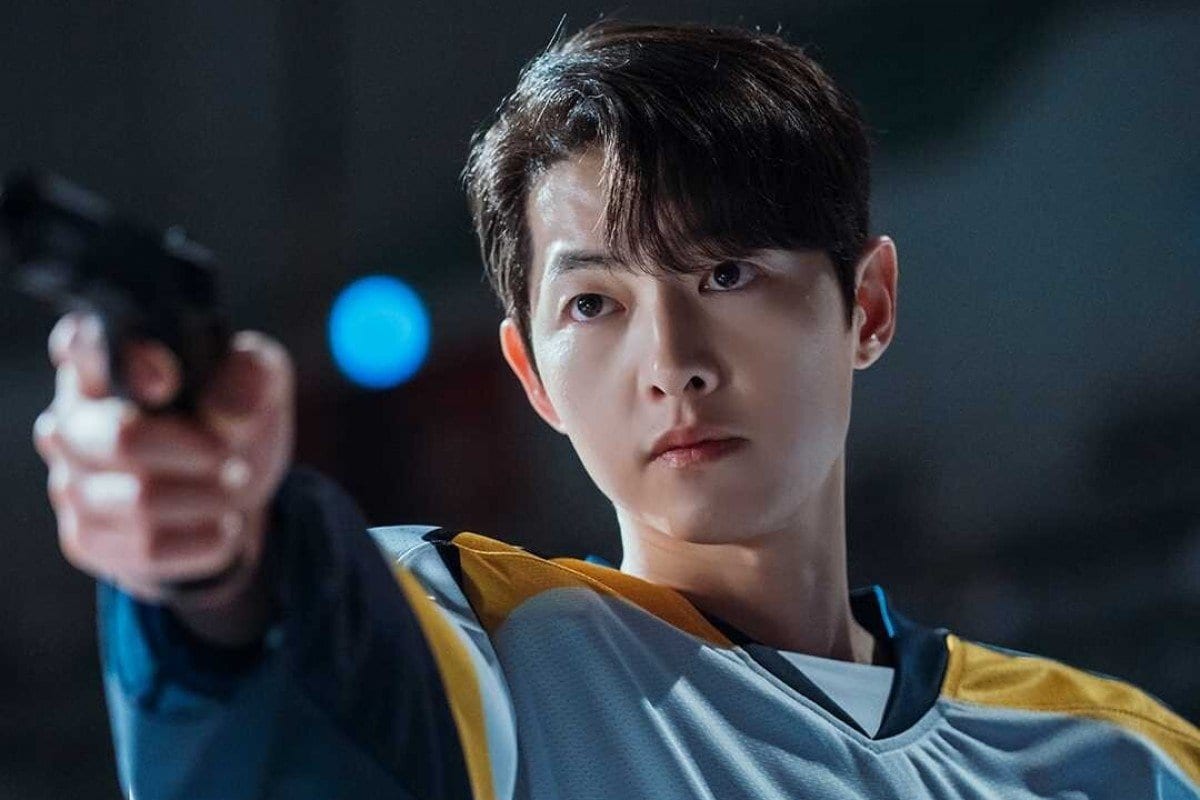 If Song Joong Ki accepts the offer, he will definitely glaze the show with his top-notch acting. And by now, we can agree that he is a master when it comes to taking revenge.

The actor is also known for his role in other super hir dramas. His acting portfolio includes Descendants of the Sun, The Innocent Man, Tree With Deep Roots, and Arthdal Chronicles. He will be next seen in Arthdal Chronicles season 2.

You can watch his recent hit, Vincenzo, here.

JTBC’s Upcoming Drama- What Do We Know?

JTBC’s Tv line-up schedule is filled with new amazing dramas. One of them of which is The Youngest Son of The Chaebol Family. Currently, details on the release date, broadcast details, and cast members are not announced. Considering that the show is in its pre-production stage, we have to wait for some time for new updates. 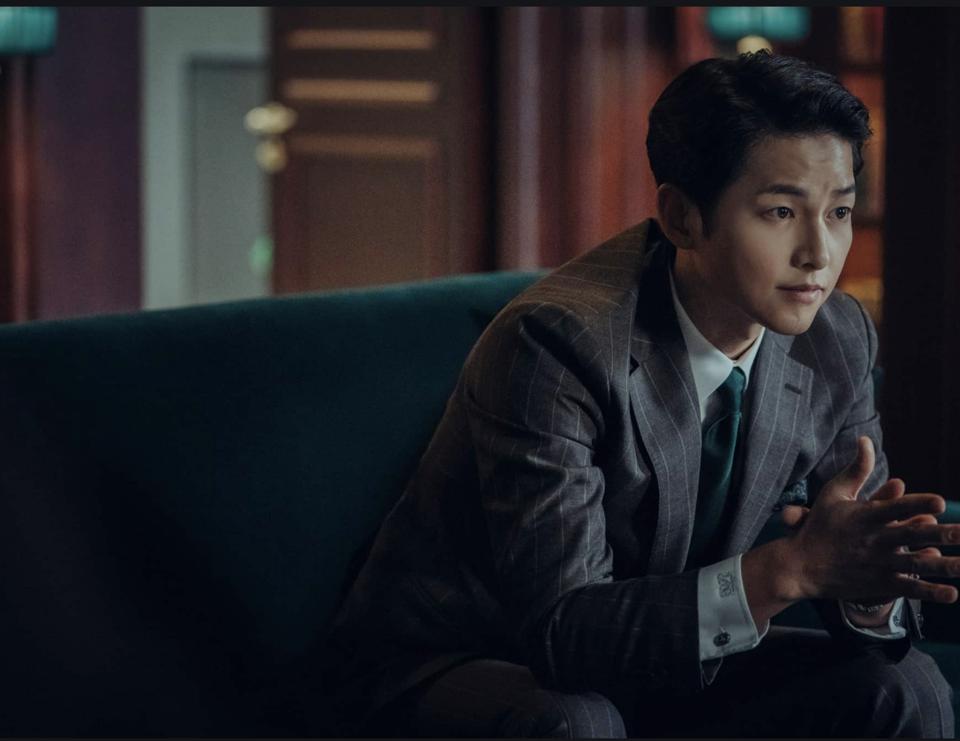 However, reportedly it is heard that the filming for the show will begin in the second half of 2022. Also, it will make its premiere at the beginning of 2022 or in the first half of next year.

The Youngest Son of The Chaebol Family will have 20 episodes in total, and they will telecast via JTBC’s local cable network. People living overseas might be able to witness the show on streaming sites like Netflix and Viki. We will make sure to update you regarding that as soon as any update comes.

The drama comes from the director, Jeong Dae Yun ( W, I’m Not A Robot, She Was Pretty). Meanwhile, Kim Tae Hee (A Beautiful Mind, Sungkyunkwan Scandal) will pen down the script.

We will keep sharing more updates. But, for now, stay tuned and keep reading for the latest news and updates!