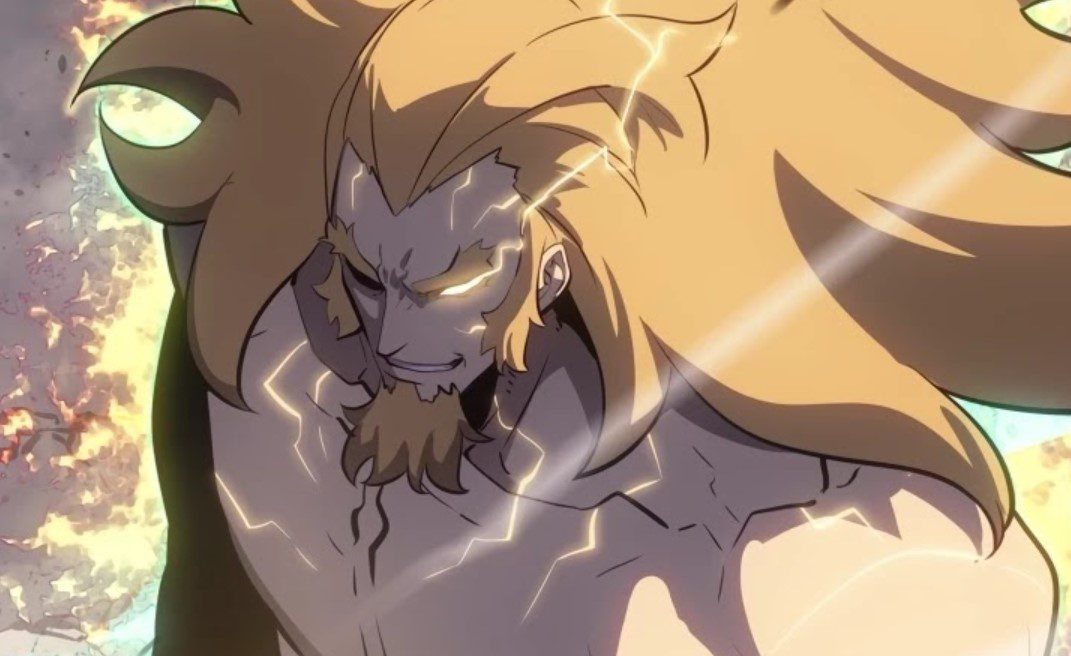 S-Rank Hunter Sung Jinwoo vs. Demonic Beast’s leader begins with Solo Leveling Season 2 Chapter 173. Sung Jinwoo arrives at the scene and saves the bald soldier from getting swallowed by the Demonic Beast. The Demonic Beast leader reveals that he heard the Shadow Monarch on the Eastern side. The other Beast wonders if they should take the whole army and attack him. From the latest Solo-Leveling-Season 2, the Demonic Beast Army realizes that they could not sense Sung Jinwoo’s Shadow Army. They wonder if Sung Jinwoo is fighting alone without his army.

The leader wonders if Sung Jinwoo will defeat the Demonic Beast Army singlehandedly and make them part of his army. He believes that Sung Jinwoo is avoiding direct battle and he is buying time. Somewhere in Japan, the news reporter talks about the incidents in Canada and Japan. But they have lost contact with the S-Rank Hunter, who went to stop the monsters. The US Army is evacuating the civilians and protecting them while risking their lives. Adam White realizes that the Hunters are falling in Canada since the Demonic Beast are unstoppable. He believes that a miracle will save them. 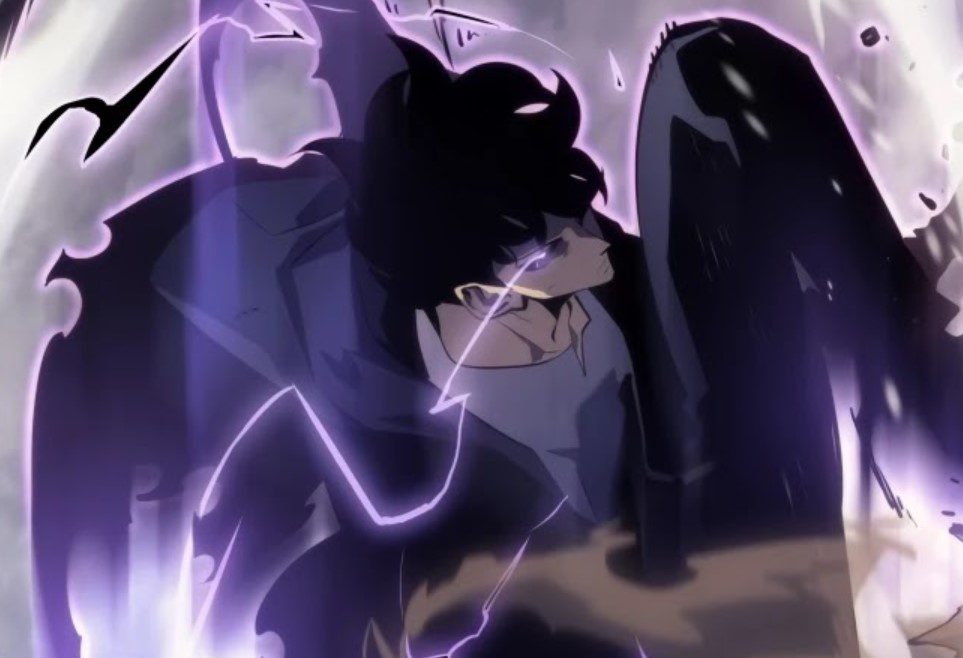 The two helped each other to punish the enemies, and the leader felt a tremendous power and told his army that the Shadow Monarch was getting stronger during the battle. The leader told his army to charge in numbers and asked the Monarch of Transfiguration to remain and get ready for a surprise attack on the Shadow Army. The Monarch of Transfiguration agrees and realizes that he has to be careful. The military has begun to appear in number and help using explosives. The leader can’t believe that the arrival of Shadow Monarch has changed his plans. But he can’t wait to meet with Sung Jinwoo.

The soldiers told each other not to save any of the bullets, and they had to fight until that Hunter arrived. The Goliath, Thomas Andrew, arrives and saves the soldiers from the enemies. Thomas realizes that he has beat those bastards in the dungeon. He tries to remember and realizes that it happened in Scavenger Guild. Thomas took off his t-shirt and began to punish the monsters with his fist. He thinks they are too weak to stand in front of him and remind them who he is. The Monarch of Transfiguration faces Thomas.

Solo Leveling-Season 2 Chapter 173 will be released on 11 November 2021. The Monarch of Transfiguration realizes that Thomas is that human who went against the Beast Monarch. He reveals that he is the King of Monstrous Humanoids, the Iron Body Monarch. Iron believes that Thomas knows that he cut his head before he even blinks. Thomas accepts the challenge, and Bellion joins him. Sung Jinwoo appears in front of the leader. Let’s look at Solo Leveling-Season 2 Chapter 173 official details. 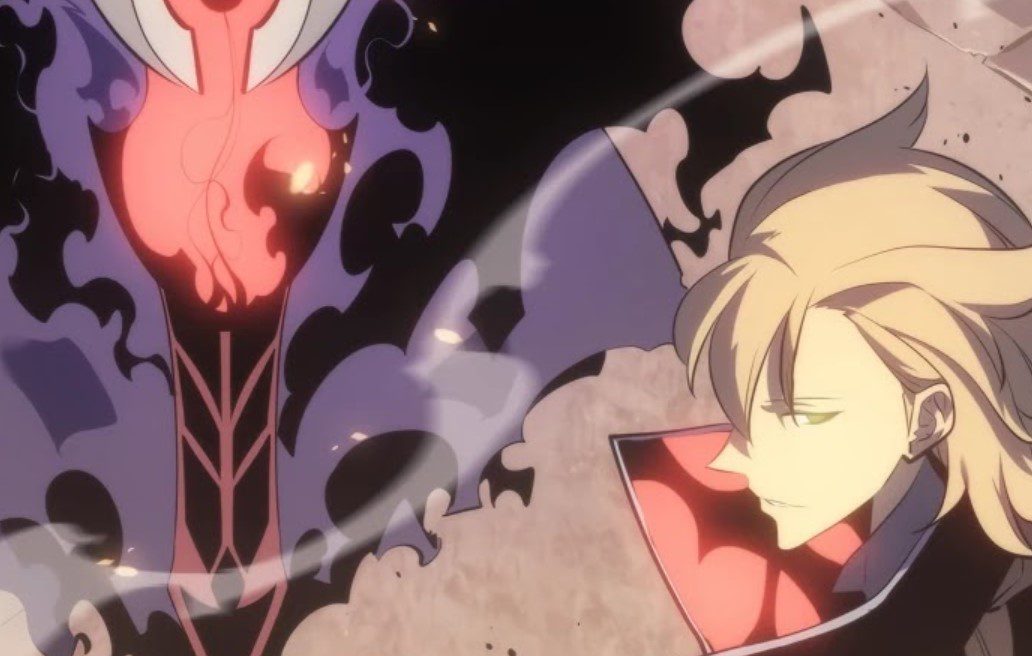 Also Read: The Great Jahy Will Not Be Defeated Episode 14: Release Date & Spoilers.