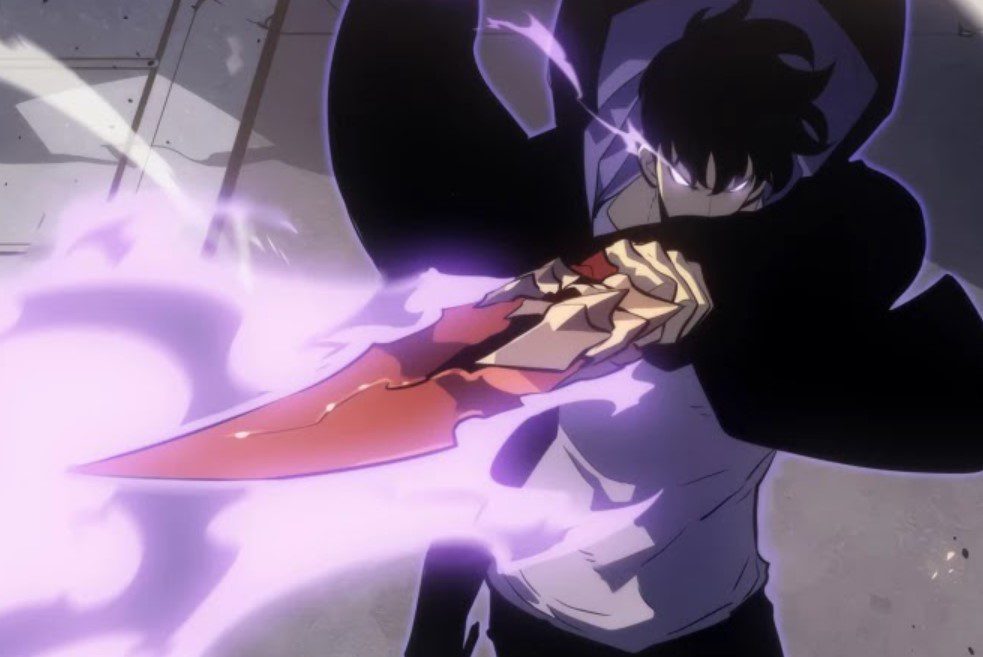 The soldiers report to the HQ that they have hit the target, but they can’t confirm if they took it down. One of them thinks that it worked since they see no sign of the enemy showing up. When they want to celebrate, they witness a giant laser beam that destroys everything around them. The Demonic Beast appears with no scars and thinks that he should entertain humans since he is getting bored of waiting for the strongest Hunter to show up. He begins to destroy everything, and the soldiers have no match against him with their weapons.

Sung Jinwoo and General Beru arrive at another building, and they are planning something. He thanks Beru for his help, but Beru understands that it is too dangerous for his Liege. Bellion also feels the same way as Beru, and Sung Jinwoo consoles them since they are worried about his safety. Sung Jinwoo says that they are in a time where they have to take action even if it is risky. They also talked about Ashborn, the former Shadow Monarch. 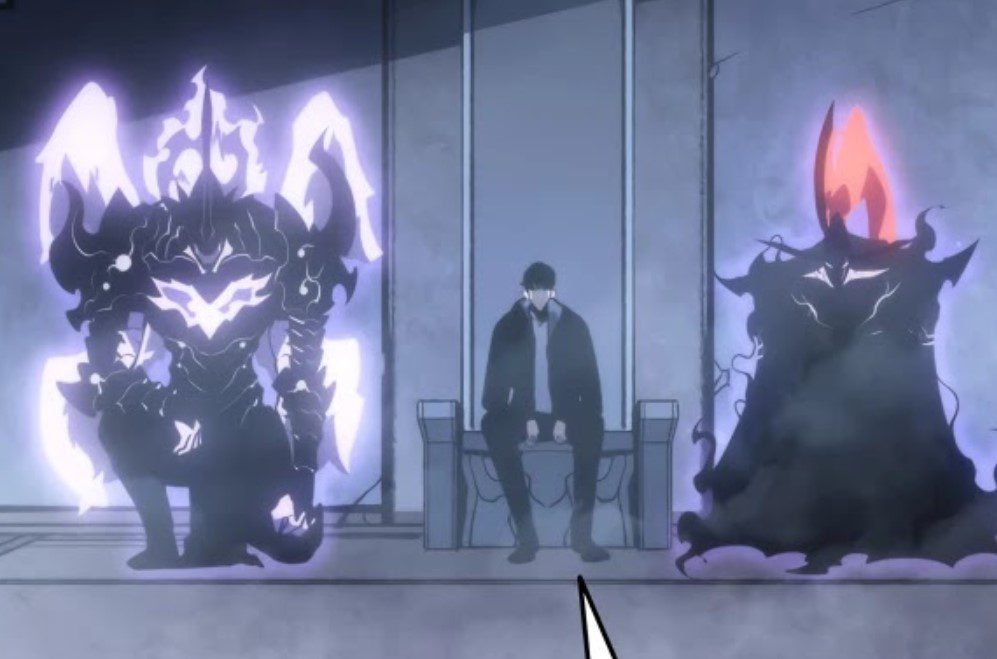 Sung Jinwoo squeezes his cellphone while thinking about Ah-Jin and his mother. He recalls the last day they had a meal together cooked by him. That day his mother told him what his father always does when he is entering a fierce battle. But Sung Jinwoo denies that since he was afraid that his family would worry about him. After crashing his cellphone to pieces, Sung Jinwoo decided to move forward without hearing the voice of his family. He told the Shadow Army to follow him.

On the battlefield, the military army continues to attack even though they are dying in numbers. The flying Demonic Beasts join the battle and eat the flying jet along with the soldiers. One of the soldiers managed to use a parachute and landed on the ground before getting killed. He managed to hide and watched the Demonic Beasts eating humans. But another Demonic Beast appears behind him, and he runs out of bullets while shooting it. Sung Jinwoo appears and kills the Beast, and the guy wonders if Jesus is back. But he notices that it is S-Rank Hunter Sung Jinwoo. 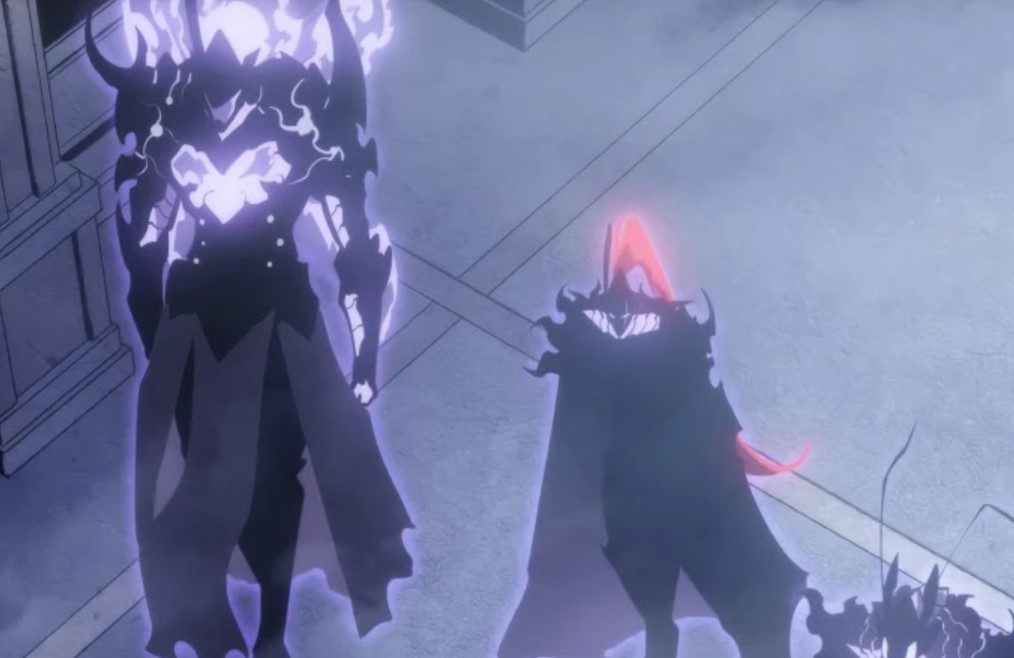