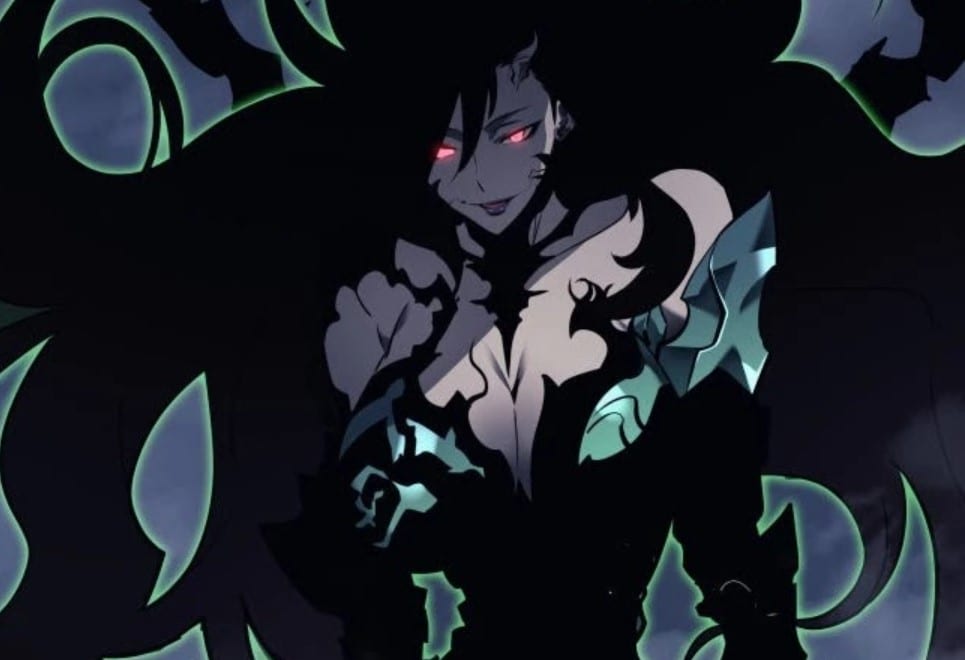 The Chairman Go Gun-Hee died in front of Sung Jinwoo. Before dying he told Sung Jinwoo to side with humans no matter what. The Monarch of Frost has disappeared to the Dark Realm. He met with other group members and talked about the hunters and the S-Rank Hunter Sung Jinwoo. Monarch of Frost reveals that about Shadow Monarch on the surface of the earth. Solo Leveling Season 2 is about to enter another great war between humans and monsters. Let’s find more updates below.

The other crew member reminds the Monarch of Frost that he told them that no one could fully contain the powers of the Shadow Monarch. The third guy wonders if that is why the Dragon King can’t stay on the Earth’s surface. Monarch of Frost comments that he saw everything with his own eyes. He reveals that the guy he fought with is more of a threat than the fragment of Brilliant Light. Monarch of Frost asks the others members if they can help him, and he will take care of that guy.

He covers the wound he received while fighting with Sung Jinwoo before arriving at the Dark Realm.. Monarch of the frost comments that the Monarchs can’t stay and wait for the Dragon King to return. He reminds other Monarchs that they have a chance to defeat the Shadow Monarch since he is in his human form. And if they wait, they won’t stand a chance in the future against the Shadow Monarch.

Monarch of Frost begs the Monarchs to help him, and he told them he would take responsibility and execute the Shadow Monarch. The Monarch that killed Chris in the past comments that he is not messing with that dude since he knows his strength. He told them not to count him on their plans. Monarch of Frost wonders what kind of Monarch is that guy who is afraid to face a mere human. The third Monarch comments that he doesn’t want to become like the Monarch of White Flames.

The Monarch of The Shadows 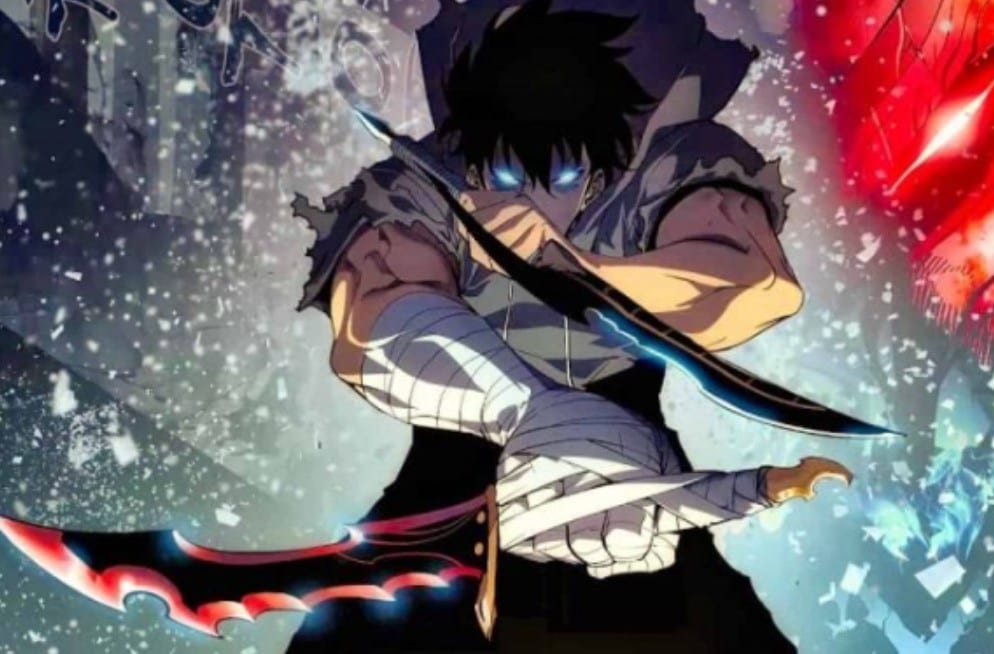 He said he is not getting involved, and the fourth Monarch comment that those two are scary cats. He reminds them about what happened to the Monarch of the White Flames after he was defeated. The fourth Monarch said he doesn’t want to be taken into custody by the Monarchs’ Authority and suffer through an eternal slumber. He also reveals that the Shadow Monarch might be working with the Administrator. But the Administrator can’t make a replica of them. The second refuses to fight with the Shadow Monarch.

His strength and stamina have leveled up, and his occupation is Monarch of the Shadows. Sung Jinwoo has earned the title Demon Hunter and the other two titles. He realizes that Monarch of Frost told him something during their battle. Sung Jinwoo comments that as long as he is a hunter, he will never miss his prey. Meanwhile, the high-ups have named Woo Jin-Chul the new president of the association. Thomas decides to give Sung Jinwoo new powerful daggers.