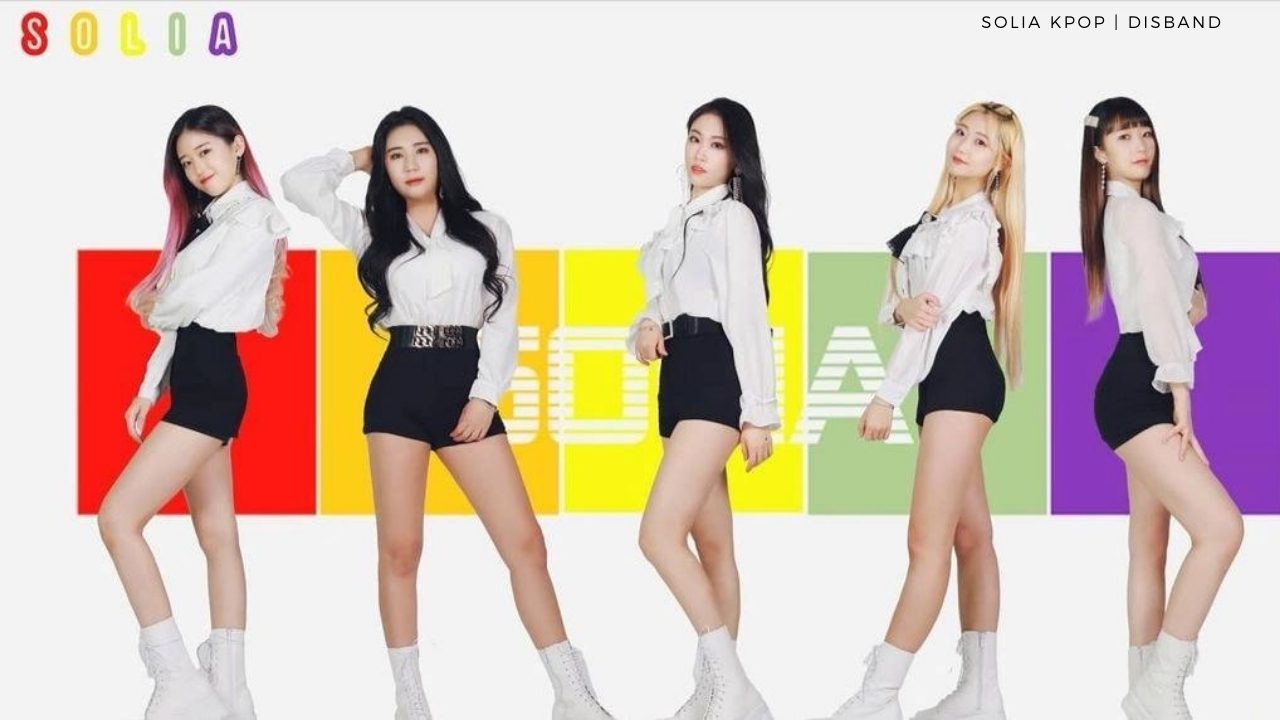 Does Solia disband? On August 17, a new K-pop girl group named Solia had debuted with their first single. The name of that single was – Dream. And ironically, now Solia is itself a dream. As the group announced, it disbanded just after five days of its debut. They declared their decision on August 22. It was setting another record in the industry of K-pop for the shortest span of the group.

Solia was a group of five members. It was managed by Space Music Entertainment, which was a small South Korean entertainment company. Earlier also, it had tried its luck by launching several debut k-pop acts. But unfortunately, it wasn’t able to engrave its name in the list of topmost Korean entertainment companies. As it had minimal success in every act, it had launched. But now, the scenario is no more the same. As the group Solia had disbanded. It is gaining attention from people around the globe. People are curious that why this emerging k-pop group had announced its disband so soon. As a result of this, their debut single – Dream, had crossed 1 Million views on the official youtube channel. While other videos usually managed to gain at the most of just 10,000 views.

This article would make you more familiar with the collapsed K-Pop girl group Solia, its members, and the possible reasons for Solia’s disband.

The members of Solia

The K-Pop group, which gained the limelight in the past few days, had set records while leaving the stage. The name of the group, SOLIA, stands for ‘Special Our Light Influence Artist’.

Solia had five girl members in total. The girls include Suna, Eunbi, Soree, Soyeon, and Hayeon.

Suna is one of the South Korean singers under Space Music Entertainment. Before being part of Solia, she was one of the members of Good Dream Entertainment. She joined it in 2017 and became part of their girl group SIOSIJAK. After various changes in the lineup, she made her debut on March 12, 2018, with SIOSIJAK. When the company released their debut and only digital single, “Lalala”. In late 2020, this group disbanded, and so she left Good Dream Entertainment. But up to the group’s disbanding, Suna gave her loyalty to the group as well as to the company. And later, she made her debut with the group Solia on August 17, 2021, through their single, Dream. But it seems that here also, she could not touch the long success bar!

Eunbi is formerly known as Eunbee. She is a South Korean trainee under Space Music Entertainment. Presently, she is also one of the youngest and former of the girl group SOLIA and SIOSIJAK. She joined SIOSIJAK, sometimes in 2019, just after the departure of Jiyoo and Sohee. And similar to Suna, she also left Good Dream Entertainment in late 2020 after the disbanding of SIOSIJAK.

Soree is formerly known as Sohyun. She is also a South Korean singer under Space Music Entertainment. At present, she is a former member of the girl group Solia and the pre-debut girl group Like Me. She was one of the three members of Like Me’s first generation of members. The other two were, Siwoo and Minseo. Without any official announcements and before their debut in May 2020, Sohyun left Like Me. Probably either in January or February. On February 2, 2021, Soree was introduced as a member of Space Music Entertainment.

Soyeon is also a South Korean singer. At present, she is one of the former members of the girl group SOLIA and trainee group YOURS. Soyeon joined YOURS on April 22. And without any official announcement, she left this group on June 9. On February 2, 2021, she was revealed by Space Music Entertainment as one of five members of their upcoming group.

Hayeon is also one of the South Korean singers and a former member of the girl groups Solia and SIOSIJAK. She also joined it in 2019 and then left it in 2020 with its disband. 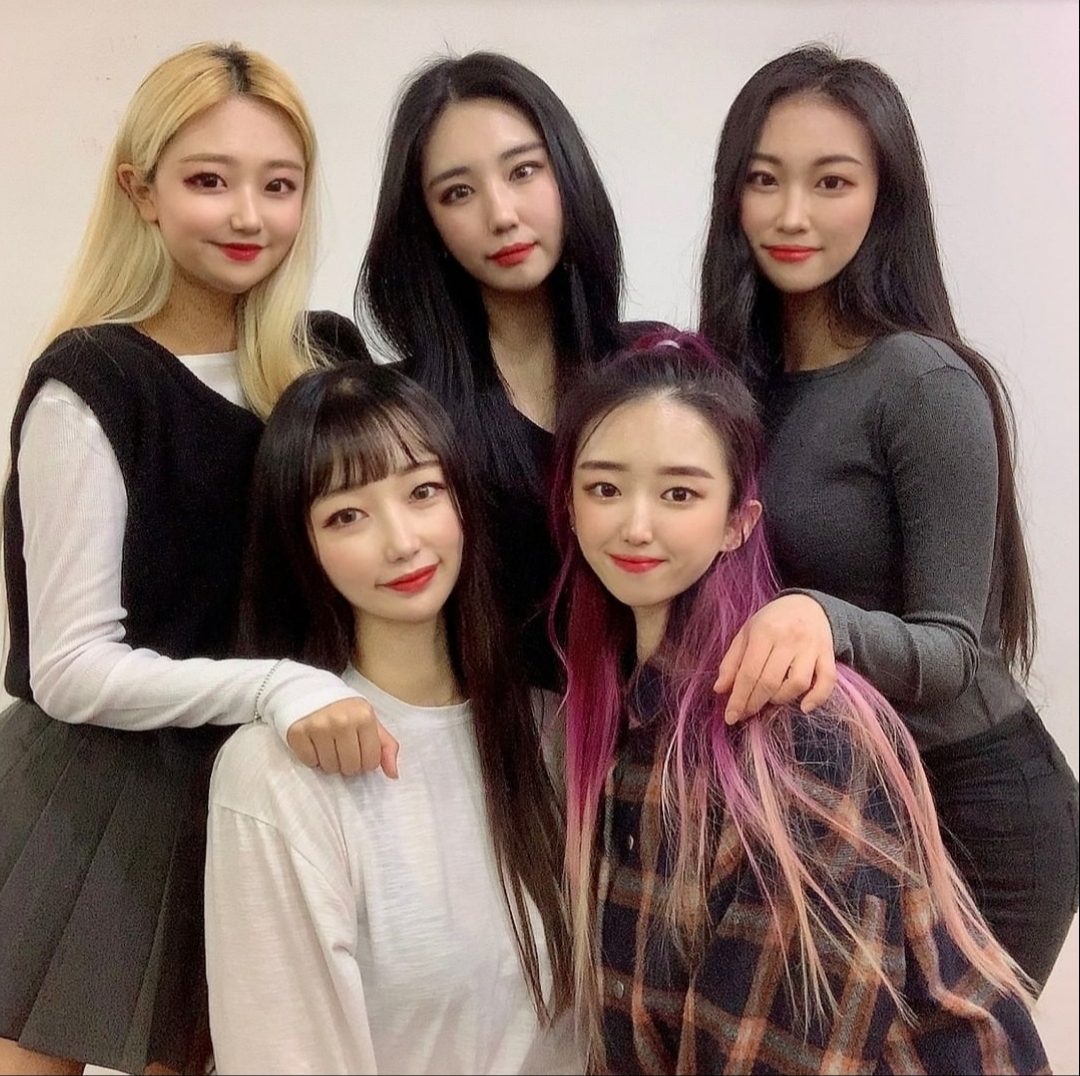 On August 22, Space Music Entertainment announced the disband of SOLIA. The announcement reads, “Hello, this is SOLIA. We apologize for suddenly surprising you with unfortunate news.

Due to its circumstances, the company is no longer able to keep SOLIA going, so we have come to wrap up our activities after having long discussions with the company. It was a very short time, but we would like to thank and apologize to the fans who supported and loved us during that time.

If you are curious about the members’ activities or daily lives, please follow the members’ individual Instagram accounts. Once again, we apologize to our fans.”

The company gave clarifications for the circumstances. The disband was done following the disagreement of the band members, who have different perspectives and thoughts on how their successful career and future should look like. So after a deep discussion between the company and the members, it was decided to disband the group. So that all can move forward in their desired paths. 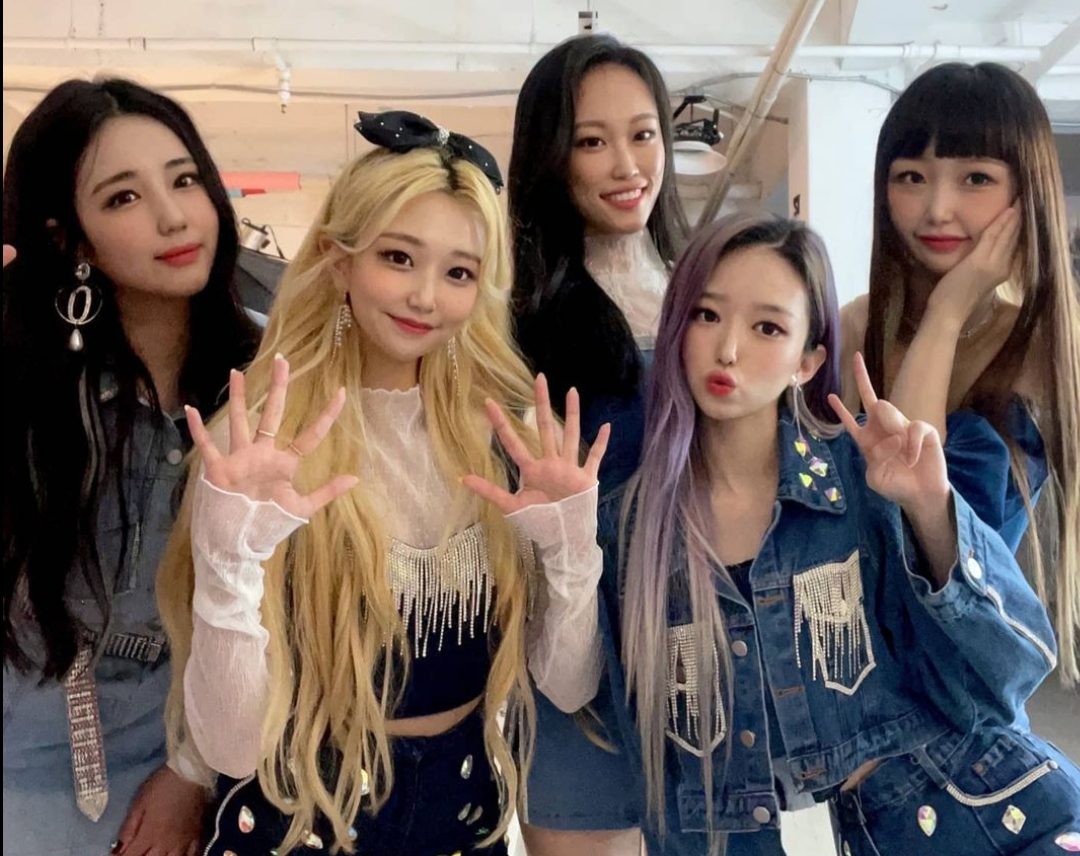 The 5 members of SOLIA