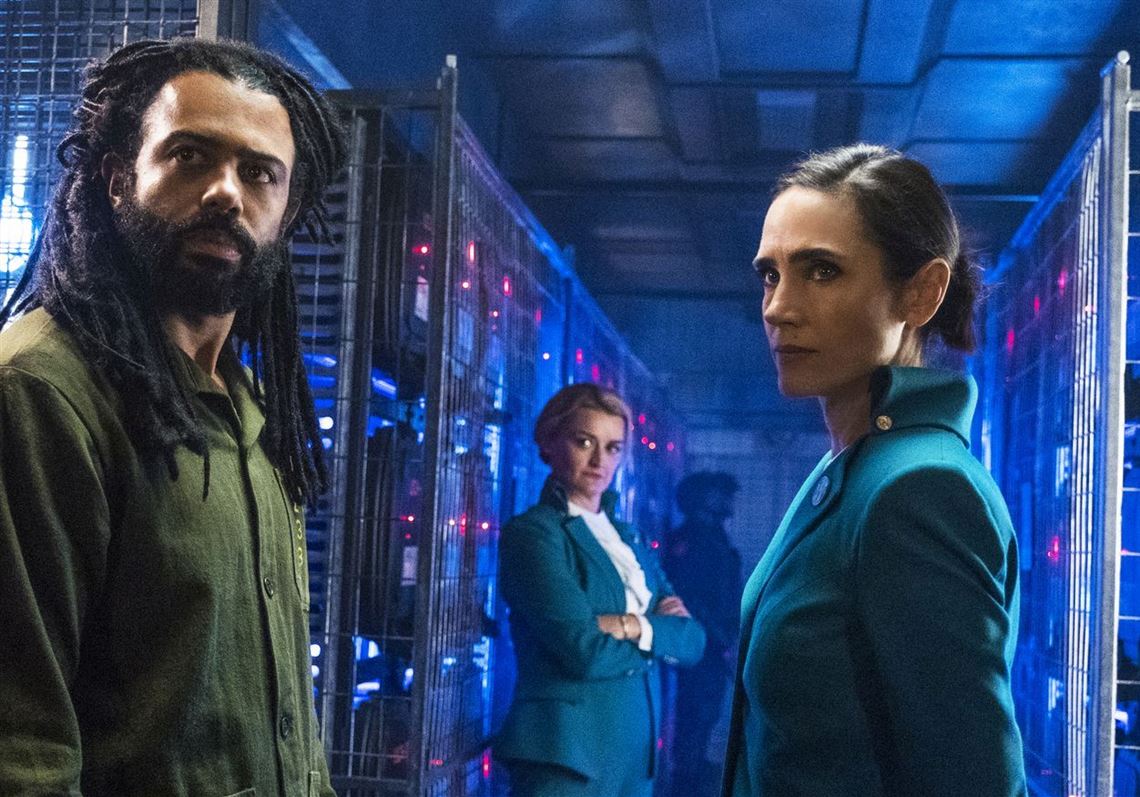 Watching an American sitcom that is capable of truly blowing our minds off with its unique plot is always a piece of treat. Snowpiercer has to be one of those shows which have their plot come straight out of the extraordinary. It has been created for TNT and dropped on the network back on the 17th of May 2020. The tale of this story has been taken from Le Transperceneige, which is a French graphic novel. It has been penned down by Jacques Lob as well as Benjamin Legrand and Jean-Marc Rochette. Now, you guys should also know that back in 2013, there was a film that was also based on this novel. So the plot of the series is set in a continuation of what we have seen in the books as well as the film.

When it comes to questioning the society based on the class distinction along with the various social injustices and the games people play in order to survive, then Snowpiercer is something that you must watch. The whole story is so unique that it is hard to find something as intriguing. Back in 2020, the show was renewed for a second season, but of course, it was not expected by the fans. It is because the project has been going through development hell in the past, and thus, there were a lot of creative differences arising in the team, which created chaos. Then the double treat was waiting for the fans when the creators announced, ahead of the launch of Snowpiercer season 2, that the show will also have a third season. 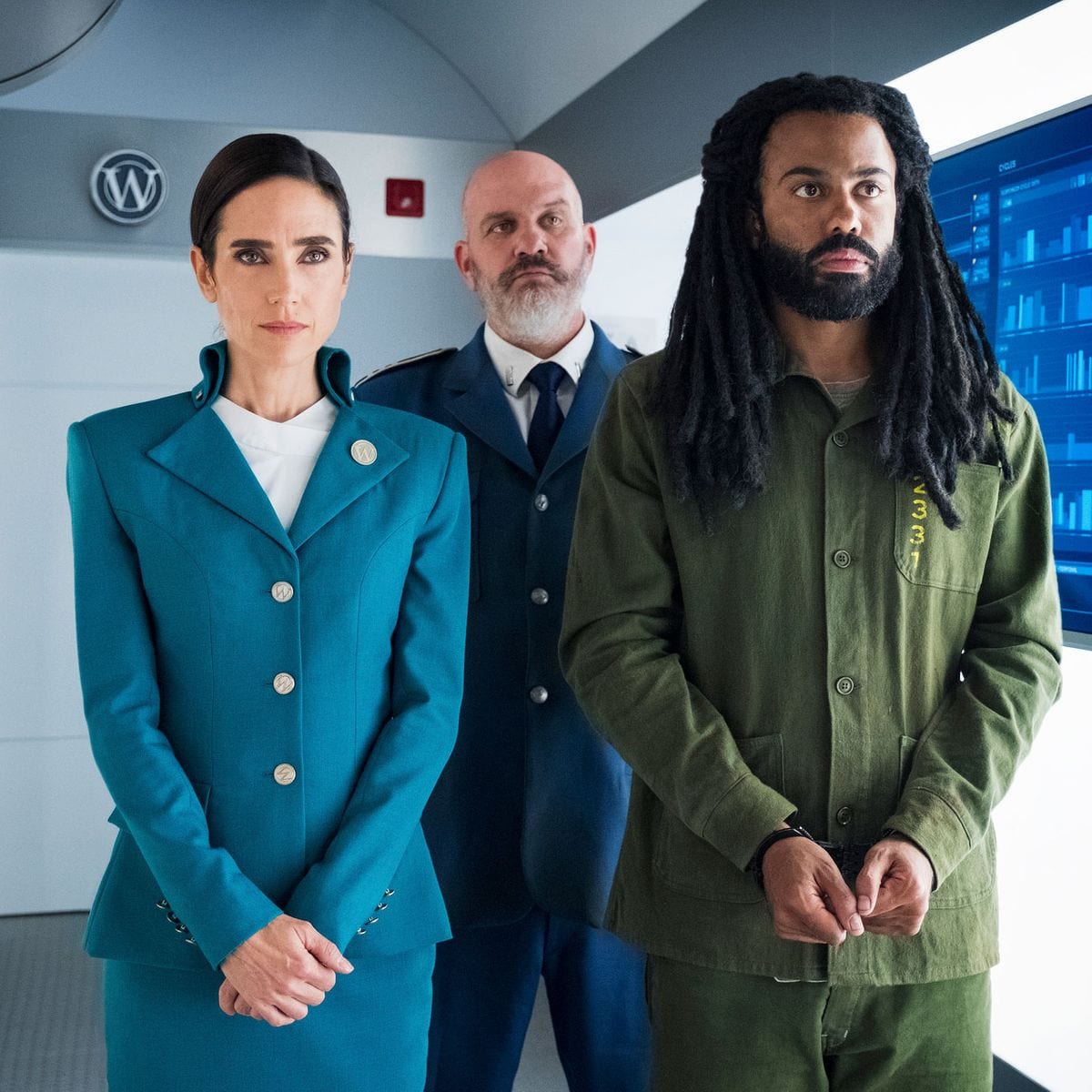 Now, you guys must be wondering about the special plot of the series that has been loved by the audience so far. The timeline of the series is set in 2021, which in the show is seven years after the world has become a frozen and uninhabitable place to survive. Thus, the remaining humans, in order to live, have taken a luxury train to be their shelter. This place is owned by a billionaire called Mr. Wilford. As for this train, it consists of 1001 carriages and goes around the globe 2.7 times every year. How exciting it truly must be to live on such a train that never stops!

So, the whole land is covered with ice, but as the train keeps constantly moving, it makes up for the energy and thus, keeps the passengers inside warm and healthy. But the problem lies with the people in this train who only trust in the class differences. The entire population is struggling with the revolution against the social hierarchy that is followed inside the train and gives the wealthy ones to treat the poor ones with inhumanity.

The main cast includes Jennifer Connelly reprising the role of Melanie Cavill. She is one of the most important people on the train and does the job of Head of Hospitality. The smooth conduct inside the train is her responsibility. Then we have Daveed Diggs enacting the character of Andre Layton. He once used to be a detective but, as of right now, is a woke person. Often in the show, we have seen him leading campaigns against the First Class that do not care about the far end of this train. Mickey Sumner does the part of Bess Till. She is one of the members on the train who ensure the safety of people and maintains security. Allison Wright reprises the role of Ruth Wardell.

Till now, we have had 7 episodes of the series with us, with the next one going on air pretty soon. So, Snowpiercer Season 2 Episode 8 is scheduled to release on the 15th of March 2021, and it is called The Eternal Engineer. In this episode, we will witness how Layton is not getting enough support for their ideas regarding the class system. All this while, the train also gets in some technical trouble that and Layton now has to do something out of the blue. He is required to call upon a person he trusts the least in order to fix the problem as soon as possible.