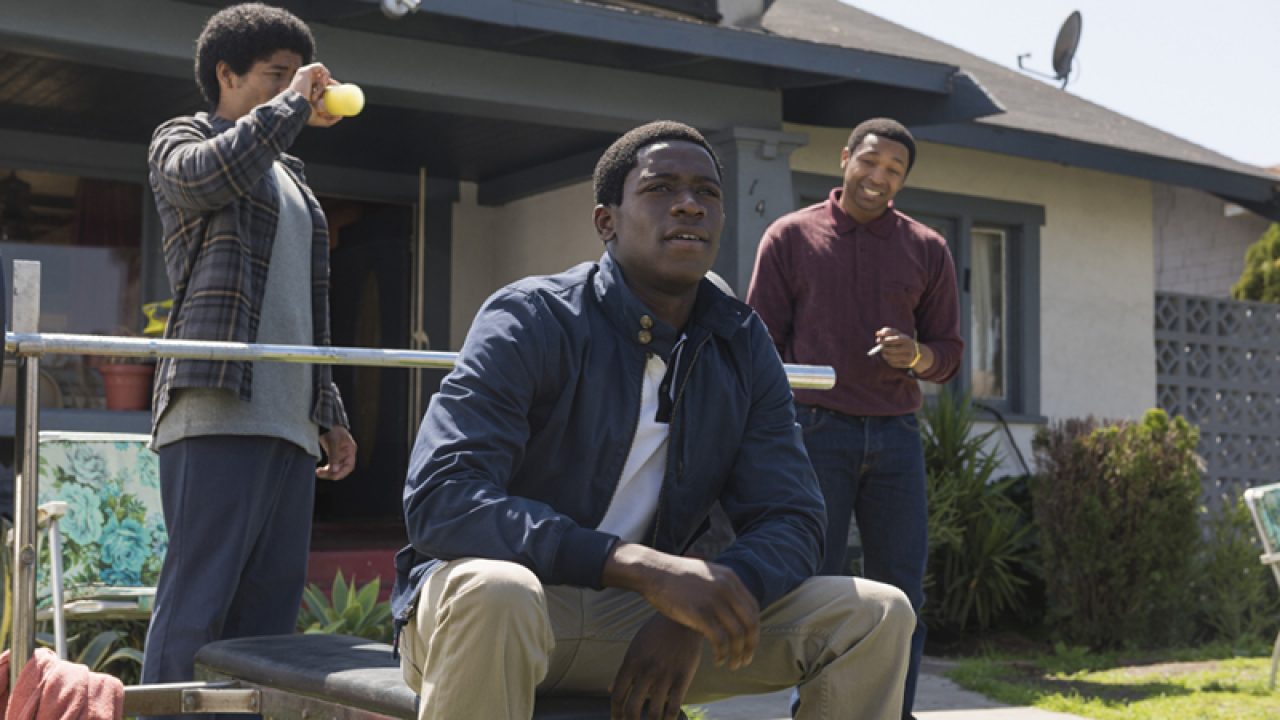 Snowfall season 4 has been going on for a while now as it provides us with plot twists every week, and fans completely adore it. We know how strongly the creators are able to pull the emotional strings of the audience with the raw content shown on the screens. We can witness all the characters as they are heading over to a finale and getting a dose of their fate.

Recently in the show, we saw that Franklin had refined his techniques to a higher level in order to prove his worth to the other players residing in his game. Well, enough with the recap already because we shall probably head over to discuss the future of Snowfall season 4 and what it has stocked for us. 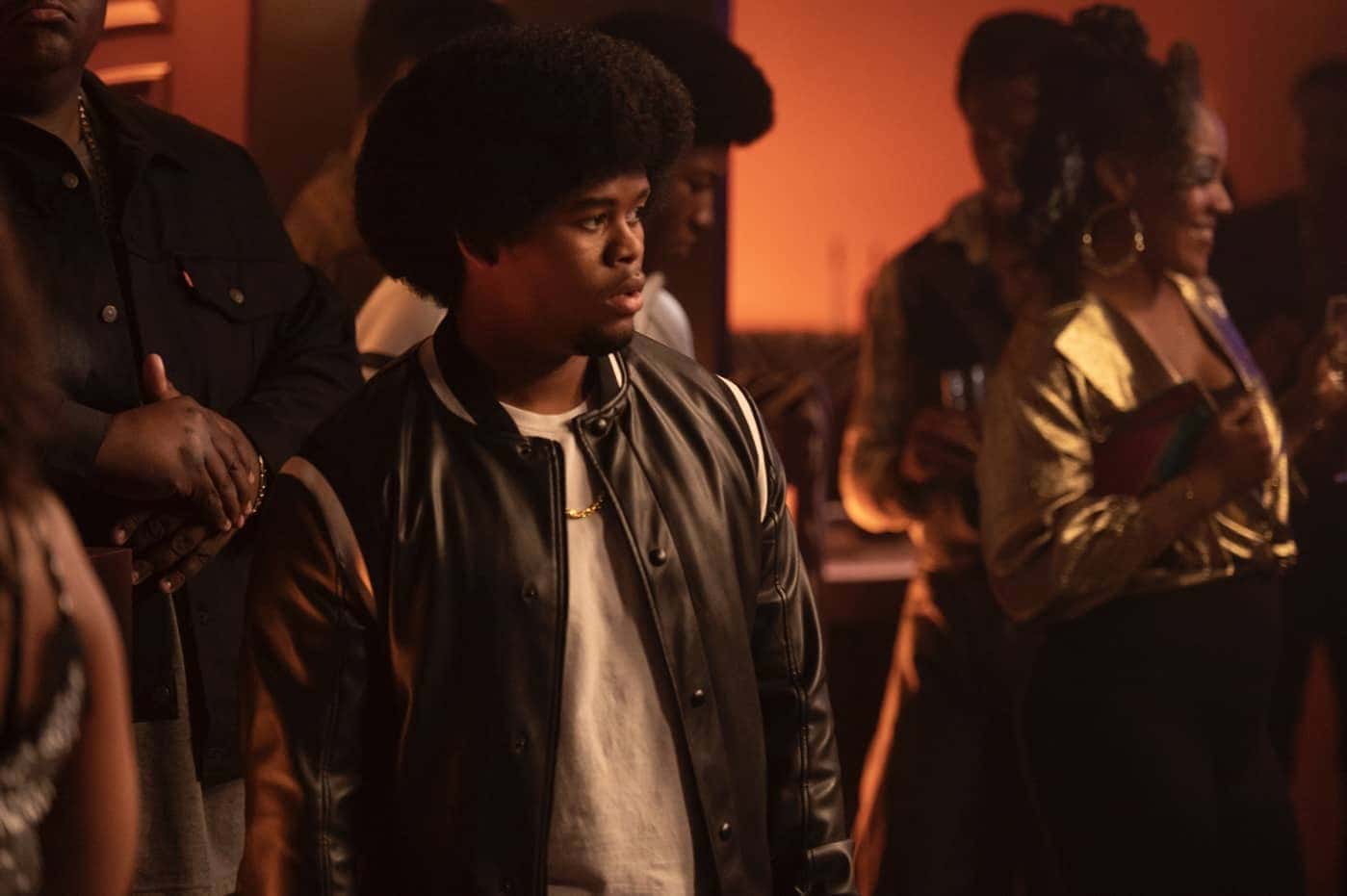 A still from Snowfall Season 4

First things first, the Snowfall season 4 episode 10 release date is scheduled for the 21st of April 2021. The episode is going to release on FX at 10/9c. Now, if you are someone who loves watching the show but is not sure about where to view its latest episodes, then we have got you covered. The first and the easiest method of doing so is heading over to FX at the designated time and slot in order to watch the newest episode airing.

But if you are someone without a cable cord, then there are other options too. The major one is watching the episodes drop out on Hulu. Although you guys should know that it releases on the streaming platform only a day after it has originally aired on the network. On the other hand, we also have live streaming options that come along with YouTube TV. It lets you watch the show live but online and comes along with a monthly subscription. Also, if you absolutely love the show, then platforms such as Amazon Prime Video as well as iTunes act as video on demand areas. They let you rent or even purchase your favorite shows or installments for watching later.

Now, you guys must be wondering about what this episode will give us as a plot scene. So here, we have penned down some of the potential spoilers. If a fan feels uncomfortable while reading those before the episode’s release, then please feel free to head over to the recap section. Now, Franklin and his family are going to experience some very dramatic situations rising around them, but at the same time, it will provide for the viewer’s intrigue. We will get to see how the chaos is reigning in his family right now as no one is in connection with each other and has no idea about what is going on.

On the other hand, Teddy will have a lot on his plate. He will have to step forward and commit to a very tough decision that might scar him for eternity. Also, the other plot scenes will be about how Teddy is going to keep his reaction towards Alton. We know what kind of misery he has created for Teddy, and thus, he might even dispose of his soul by killing the man. Although, if Teddy gets reluctant in opting for this path, Franklin will be more than happy to eliminate Alton. Either way, Alton’s chances of survival seem pretty low. But we should keep in mind that by killing Alton, Franklin is further going to break his family apart.

Previously in Snowfall season 4, episode 9, we all saw how there we so many plot twists that it was hard to keep a solid track of them. Skully, as well as Manboy, joined their forces together, but obviously, their plan backfires because Franklin made him meet his end. It is also over for Franklin’s girlfriend because he found out how she has been lying behind his back. As it so happens, she was offered 100,000 US dollars as well as protection for her brother in prison only if she comes forth telling the details about Franklin’s supplier. On the other hand, Manboy is killed by Tanosse by stabbing him to death. It was when Manboy himself was desperate to kill her for backing out and betraying his plans.

Also read: How To Watch Snowfall Season 4 Online: Where To Stream All Seasons and Recap.