Smriti Mandhana Boyfriend: Who Is The Cricketer Dating Now?

Not only Indians but globally, people are insane for Cricket. Their love for Cricket games is quite massive and unbelievable. People actually adjust their schedules in order to make time and affection for Cricket. The Cricket match between India and Pakistan is what people actually wait for always. And After every five years, the world cup is the event when nothing is more important than Cricket. Sachin Tendulkar, Mahendra Singh Dhoni, Virat Kohli, and some others are our great players on the Indian Male Cricket team. But in this modern era, Patriarchy is vanishing, and women have successfully made their identity in a few niches while for other departments, their struggle is going on. Though no one talks much about the Female Indian Cricket team, for several years, they have done great work and achieved tremendous love, awards globally and made our country proud.

Though the Female Cricket team is not much older, their achievements are remarkable, and their nickname is “Women in Blue”.  The first test match internationally was in the year 1976, and it was against West Indies. Presently, The captain of the Women’s Indian Cricket team is Methali Raj, but all other players are doing great in their specialization. Among these players, there is another enticing, talented player; Smriti Mandhana. Smriti Mandhana is a Batsman on the Indian Cricket Team. Her talent is impossible to deny or ignore. Let us read more about her career and personal life.

Also, Read More Is Disney Channel Shutting Down? A Deep Dive Through All The Ongoing Rumors

Smriti Shriniwas Mandhana was born on 18 July 1996. She was born in City of Dreams, Mumbai. The name of her parents is Smita Mandhana and Shrinivas Mandhana. After two years of her birth, her parents shifted to Madhavnagar in Maharashtra. She spent her childhood there only, and she accomplished her intermediate education from there. Her inspiration to play Cricket was her brother. Her brother played under Maharashtra state Under-16s tournaments. She started playing Cricket at a very early age. Even at the age of 9, she was selected under Maharashtra’s Under-15 team, and when she was 11, she got selected for the Maharashtra Under-19s team. Throughout her journey, her parents and her brother were very supportive of her passion. Despite f having a busy schedule, her father took care of her programs, her mother took care of her household routine, and her brother also supported her in many other ways.

In the year 2013, she got her breakthrough when she achieved double century in a single day. That match entirely changed her life. Again in the year 2016, She, along with another player, Harmanpreet Kaur, got selected for Women’s Big Bash League( WBBL). These were only the first two Indian Players to sign that contract. In 2017, During the World Cup Match, She played for India but unfortunately, in the Final, the Indian team lost by 9 runs against England. 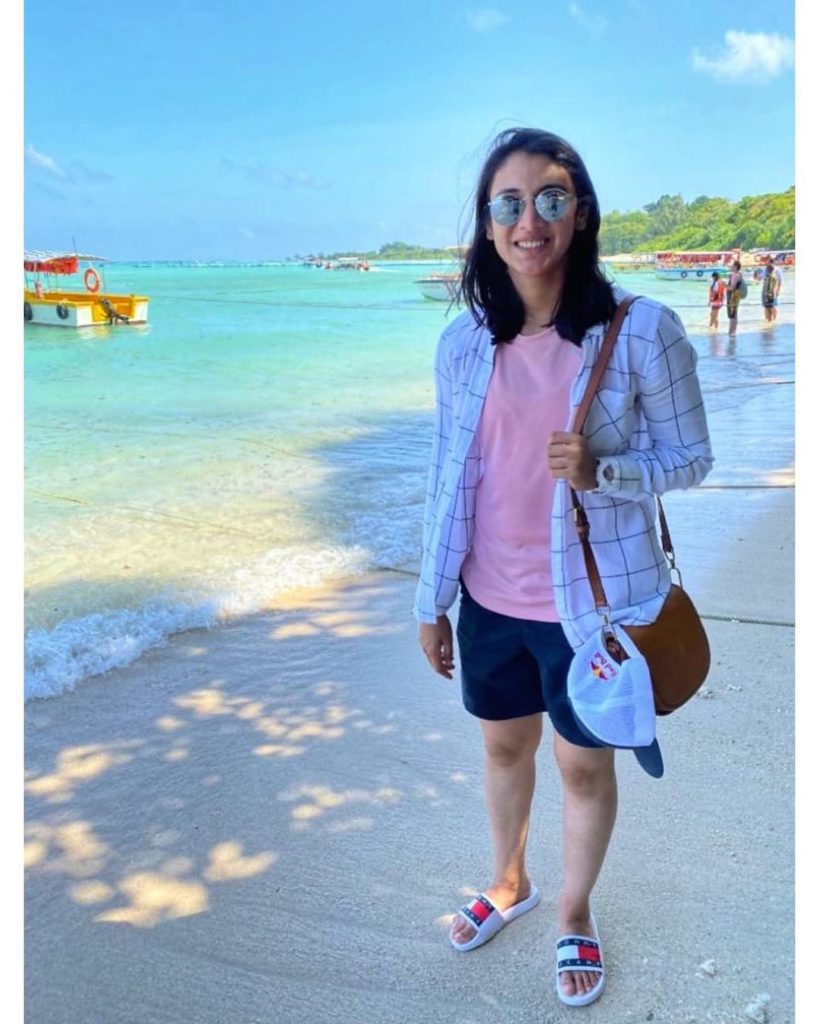 We know a lot about her career, achievements, her motivation, and many more professional things, But there is not much information about her personal life. Let us find out who she is dating. During the pandemic, she interacted with her fans, and there, one of her fans asked her about her dating life and to which she replied that she did not know. The answer she gave was quite subtle, but through her answer, it is clear that currently, she is single.

She also revealed her idea of an idle match. She said that he should love me and the marriage should be (LOVE-RANGED), a mixture of love and arranged marriage. Through her statements, it is clear that she is interested in love life, and she will ve having a great whenever there is her time. Wishing her a stroke of great luck. She is young, and there are miles of achievements that she will achieve in her career and personal life too. 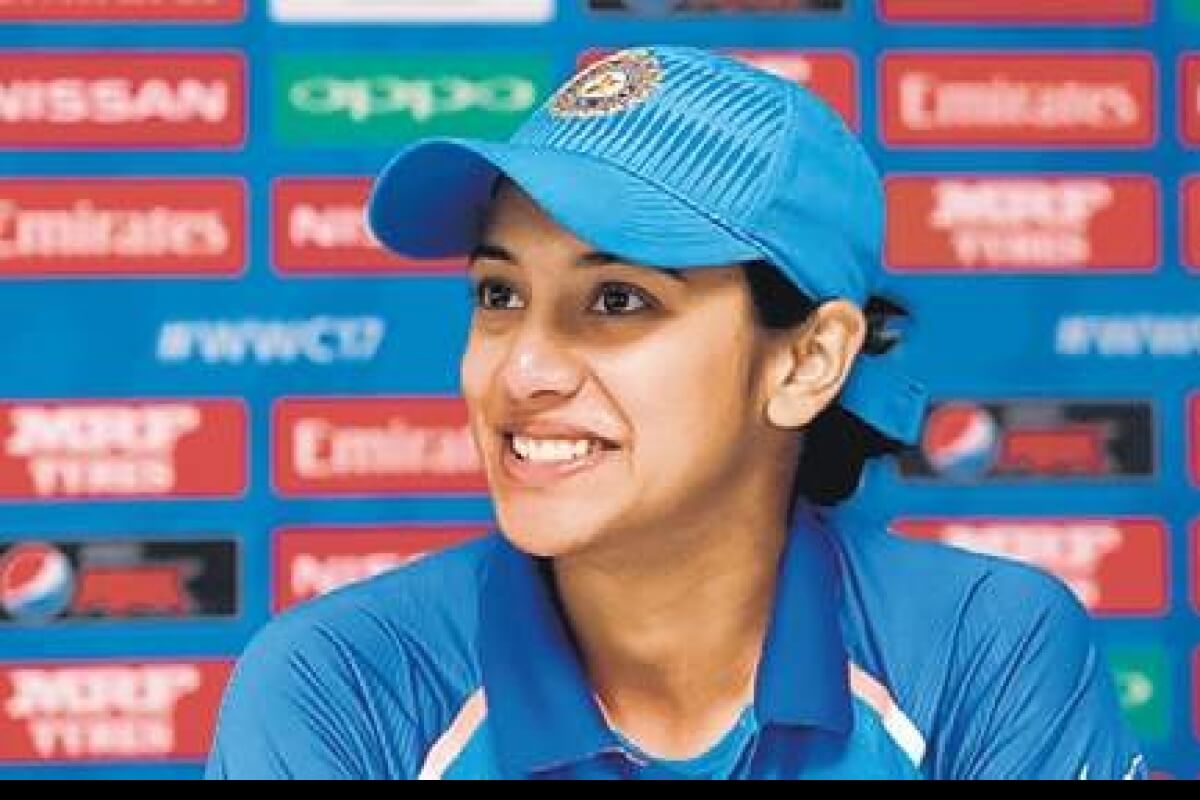